Wales Hockey does the Italian Job

Wales booked their spot in the Semi Finals of World League round 2 with a comprehensive display in Belfast against Italy, running out comfortable winners by 3 – 0

Controlling the pace of the game from the outset Wales spent the majority of the opening period in the Italy half as they sought an early opener. Although Wales were dominant they were unable to break down the resolute Italian defence until right on the hooter Wales were awarded a penalty corner that Gareth Furlong put away to take the lead.

The second period saw much of the same with Wales going close on a couple of occasions before they were awarded a penalty stroke after the Italian defence was judged to have handled the ball on the line. Furlong made no mistake from the spot to score his second and give Wales a 2 – 0 lead heading into half time.

Italy started the second half looking to get back in the game but Wales did well to handle the threat and a fine save from David Kettle kept the two goal cushion.

Wales were growing in confidence and went in search of a third with Ben Francis and Owain Dolan Gray going close before a fine team move saw Rupert Shipperley get on the end of a pass to give Wales a 3 – 0 lead. 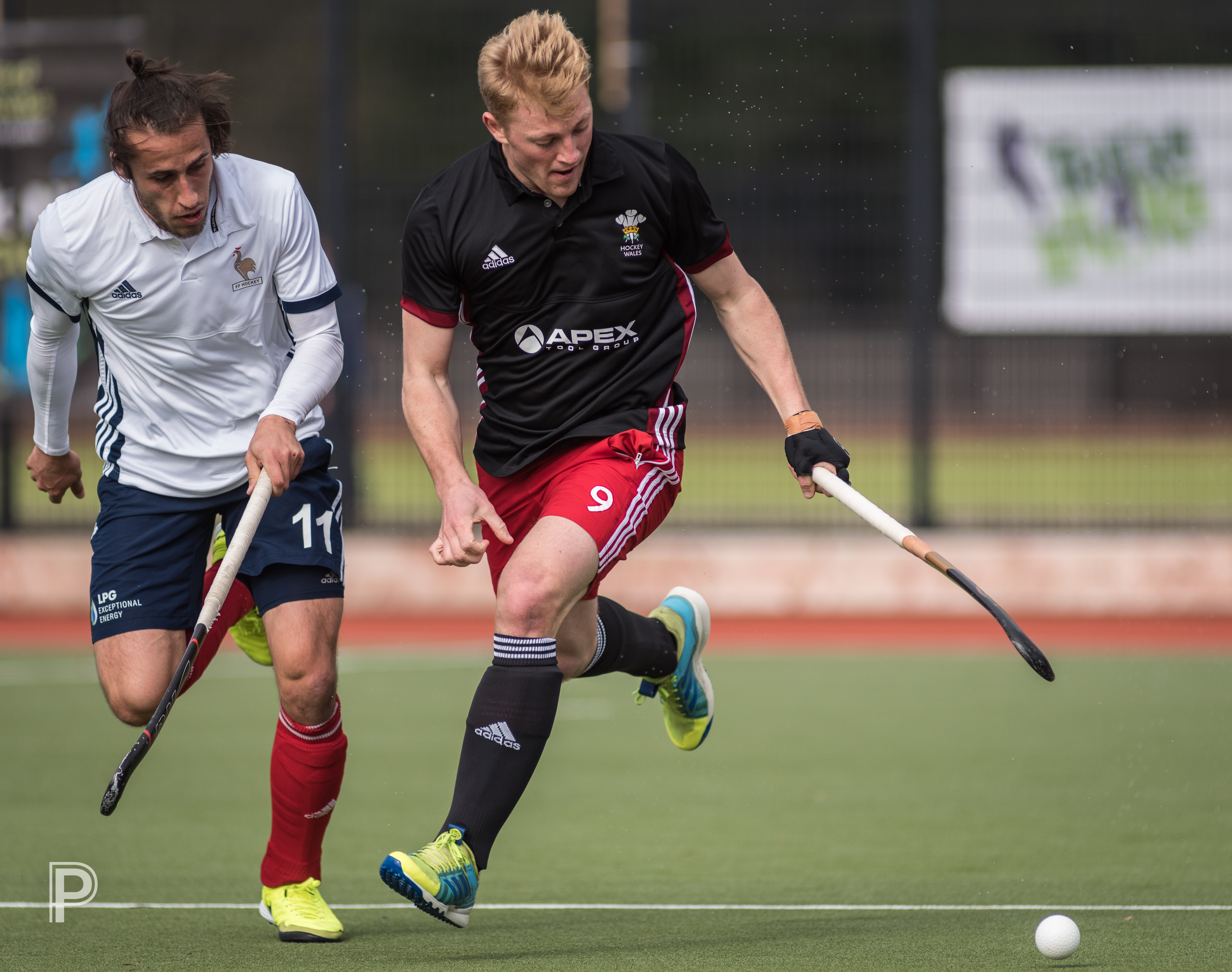 Wales continued to control the game and went looking for more but some good work from the Italy goalkeeper kept them out.

The 3 – 0 win was just reward for a performance that showed the potential of the Wales team as they progress to the semi-finals on Saturday.

I am really proud of the guys today and the fact that they produced a very good performance in such a high pressure environment. Italy are a very awkward side to play against so I was very pleased with how we executed our game plan. It was a very mature performance from a relatively young group. We probably still left a couple of opportunities out there so that is an area we will continue to look to improve upon heading into the semi-final In what is likely to be a massive game against the hosts.