Putting Luxembourg Hockey on the Map

HV Weert is entering into a collaboration with the Luxembourg hockey association. The Limburg club will mainly work to make hockey more popular in the country with a population of just under 600,000. ‘They’ve always played hockey there for fun, so it’s really recreational. Now they want to take hockey in the country to a higher level, ‘says Manon Eijsvogel, program manager for the Twinning Project from Weert.

The so-called Twinning Project lasts two years and was set up by the European hockey federation EHF and the KNHB. Eijsvogel: ‘We were relatively unfamiliar with the program and were approached by the KNHB to see if we would like to participate. When we started looking into it, Luxembourg immediately stood out. That country is a 2.5-hour drive from here, which is actually nothing at all. For us this is an ideal opportunity to enter into a partnership with a club abroad. ‘

The Luxembourg association calls in Weert with the question of how to give good hockey training and which aspects are involved. ‘In recent years we have played with the ladies at a high level (transition class, ed.). So we do have some experience about how to create a good crop. ‘ 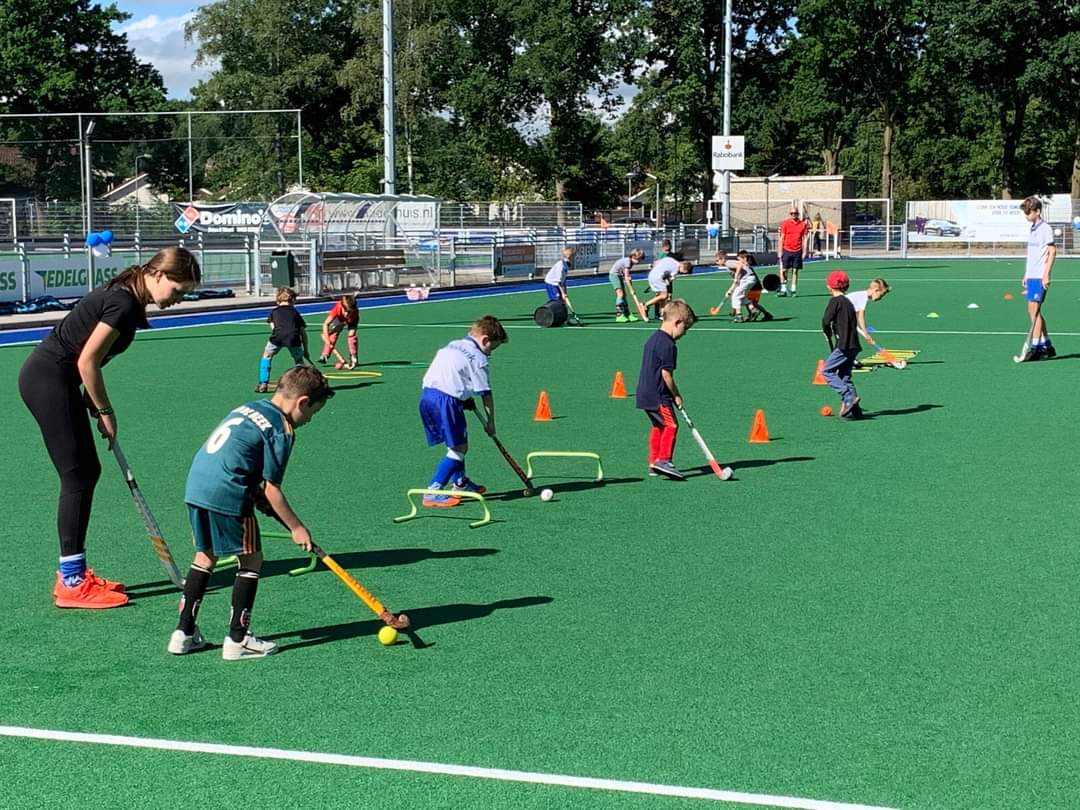 An event at HV Weert to recruit members for the youngest youth. Own picture

Luxembourg is looking for players for the national team

Recently the Hockey Federation Luxembourg (HFL) has established a national team, an under 16 team. The association has now called on hockey players with a Luxembourg passport to register so that an adult national team for men and women can also be set up. In any case, the association sounds ambitious on their website  with their goal: qualification for the Olympic Games in Paris in 2024.

The land has one field and a clubhouseManon Eijsvogel, Twinning Project program manager

That sounds promising, but the feasibility is of course very questionable. ‘The land has one field and a clubhouse’, continues Eijsvogel. ‘What I understand is that the clubhouse is not next to the field. The hockey players come to the field, start playing hockey and then immediately leave. That is very different in the Netherlands. Here you sometimes sit at the club all weekend. In Luxembourg they have no idea whatsoever of the club culture in the Netherlands. That is something they would like to discover with us. What does such a playing weekend look like and what things do we organize at the club besides hockey? That is an important aspect to make hockey bigger in such a country. ‘

The Twinning Project is said to have already started in January, but the emerging corona virus threw a spanner in the works at the time. As a result, the HFL team, consisting of Ignacio Gomez-Acebo, Jimena Perez and Ivan Bouillot, could not yet travel to Weert. Eijsvogel, together with her father René and board member Natasja Princen-Hermans, who form the Twinning Project team from Weert, has already spoken to the trio from Luxembourg via Skype and WhatsApp. ‘We would prefer to arrange full buses now and just go to each other. Unfortunately that is not possible now. We have now agreed that they will come our way in November. ‘ 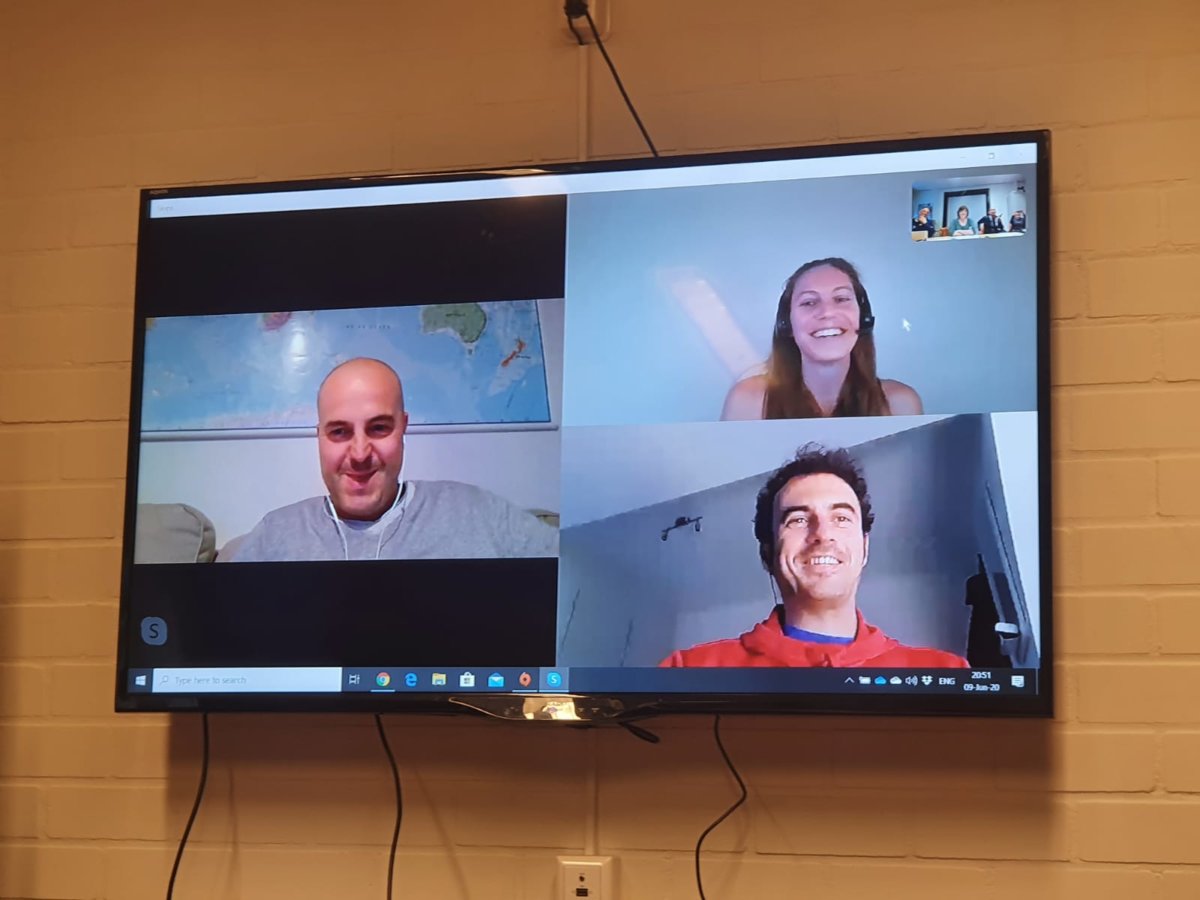 Until then, contact will remain digital. Nevertheless, Eijsvogel sounds very enthusiastic. ‘I noticed that they are real hockey fanatics. They really want to take their club to a new level and are very respectful and sweet towards us. They really see this project as a golden opportunity and have stated from the outset that they want to work together for more than two years. We like that too. ‘

Although it seems that HV Weert mainly shares knowledge with HFL, Eijsvogel thinks he can learn something from them as well. ‘They have a lot more boys who play hockey, more boys than girls. We don’t have that. We wonder how we can connect more guys to our club. In that respect they are a good source of inspiration for us. In addition, they have much less budget. I am curious how they achieve great things with less money. We have to learn to get creative in that. We also see this as a golden opportunity. ‘