At the Noordwijkse Hockey club (NHC) great unrest has arisen after the publication of the Algemeen Dagblad about an anonymous letter accusing trainers of the club of seducing underage girls into sex. The club’s board acknowledges the letter’s existence, but says an investigation “has not yielded results, nor has there been any report of incidents since.”

The NHC board held a meeting for members on Monday evening and posted a statement on its website on Tuesday afternoon . In it, the current board states that the former board conducted an investigation in response to the letter in 2019 and that a confidential adviser was appointed quickly. “At the time, no demonstrable facts emerged,” writes the board, which emphasizes that “it will never allow unacceptable behavior within the club and will take immediate measures at all times.”

On Monday evening during the meeting for members, the association set up a committee Safe Sports Environment, which will focus on a sustainable (safe) pedagogical sports climate at NHC for all youth players. 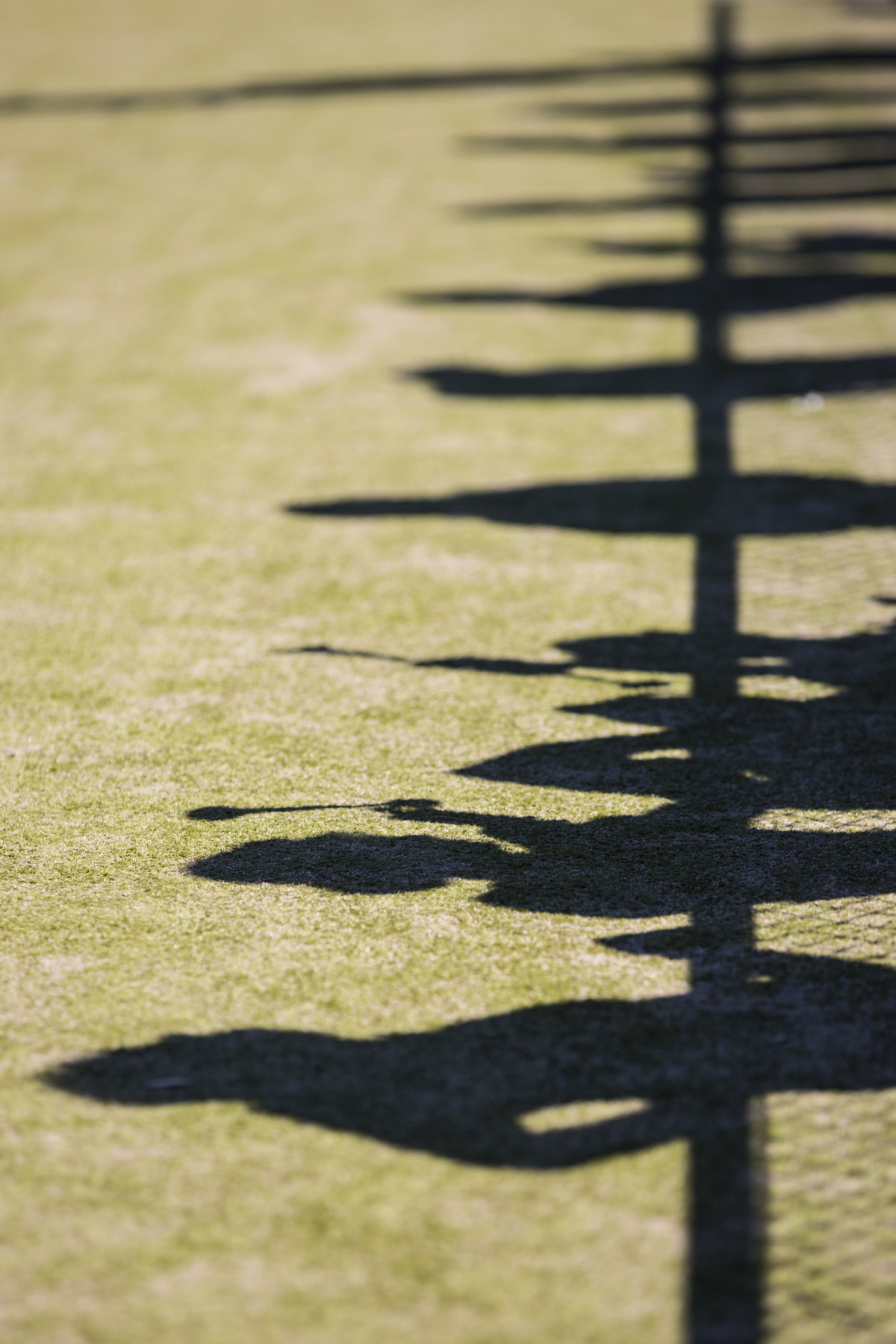 During that meeting, the current board of the club and the KNHB representatives present asked (parents of) members to report if they discover abuses within the club.

The board of the Noordwijkse received an anonymous letter in May 2019 stating that various trainers seduced underage girls from the hockey club into sex. The confidential letter was anonymously posted by third parties on the public whistleblower platform Publeaks , after which the AD published an extensive article on Monday evening about the possible transgressive behavior.

In a letter to the members  , the board says it has made various attempts to get in touch with the authors of the letter. However, they have emphatically and repeatedly stated that they do not want this.

The issue has also been reported to the Center for Safe Sports in the Netherlands, part of the NOC * NSF sports umbrella, and to the KNHB. The hockey association says in a response that it can only start an investigation if there is an official complaint from a person directly involved. This has not been received by the hockey association.

“An investigation has an enormous impact and we can only initiate it after a complaint or a clear picture,” says a spokesperson for the KNHB. ‘The picture we have received so far is too diffuse. We invite anyone who can tell more about it to report to us, to the board of the Noordwijkse or to the Centrum Veilige Sport. ‘