We still have a few years to look forward to, but it’s already on the agenda. The 2026 double World Cup will be held in the Netherlands and Belgium, the FIH world hockey association announced on Thursday.

It will be the sixth time that a hockey World Cup is held in our country. Also in 1973, 1986, 1998, 2014 and 2022 a global final tournament was completed within our national borders. Last summer, the Netherlands organized the World Cup for women together with Spain. Belgium is the first partner with which the KNHB organizes a double World Cup, which also takes place in the summer.

The Dutch part of the tournament will be held in the Wagener Stadium, which the association would like to further modernize. Wavre – near Brussels – is the Belgian playing location. A brand new hockey stadium will be built there in the next four years.

‘Our countries do not only border on each other, we also both have the same hockey climate with fantastic associations and many enthusiastic hockey fans,’ Erik Gerritsen, general manager of the KNHB, responds to the news. ‘The travel distance between the two stadiums is only two hours, which means that teams and fans in Belgium and the Netherlands can experience a great tournament with equal attention for both the ladies and the men at both locations. We are looking forward to.’ 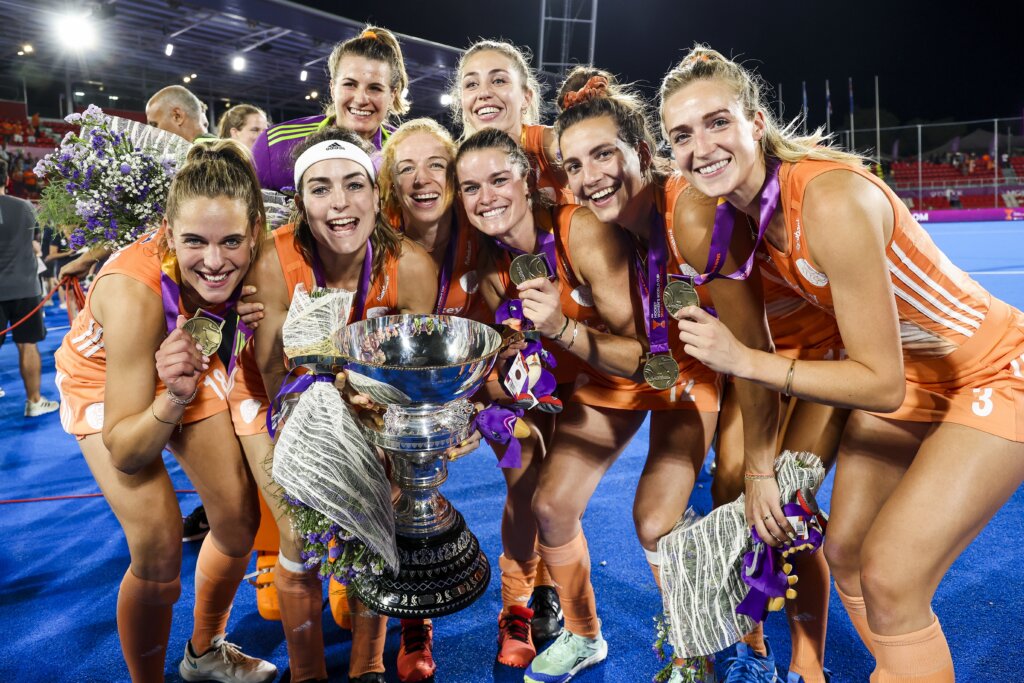 This also applies to Serge Pilet, the CEO of the Belgian hockey federation. “With the success of the last European Championships (2017 and 2021 in Amsterdam, 2019 in Antwerp) and of the Women’s World Cup 2022 (Amsterdam) in mind, we are firmly convinced that this World Cup will once again be an unforgettably spectacular and innovative event. will be.   In the center of hockey-crazed Europe and with the well-known numerous and loud fans of the Orange Legion and the Red Tribe , this World Cup will be an unprecedented hockey party. We are already going to work hard.’

In June, the KNHB released the combined World Cup bid . South Africa was the only other party that wanted to organize a doubles tournament. Other countries, such as Australia, England and Wales and Uruguay hoped for a ‘single World Cup’.

The Orange Women defend their world title in the Low Countries tournament, which they have won three times in a row. The Dutch men want to make another shot at the World Cup gold in India in January, which they last conquered in 1998.