Eva de Goede could not fully comprehend it after the Olympic final. The captain of the Orange Women took her third gold medal after the 3-1 win over the Argentines at the Oi Hockey Stadium in Tokyo.

“I still don’t believe it,” said an emotional De Goede in front of the NOS Studio Sport camera. “It’s so bizarre that we’ve done this. This is so beautiful and I’m so proud of all those girls. Really super handsome.’

By winning the Olympic title, the Orange Women own all titles: the world title, the European title and the win in tournaments such as the Pro League, Champions Trophy and the Hockey World League.

‘Winning every tournament is not easy’, De Goede continues. “It’s the hardest part of all to stay number one and we just get it done. This is really very special. The pressure was high. From ourselves, from everyone. We know teams want to beat us all, but we continue to do well as a team. It doesn’t fall apart. The chemistry is good.’

The final was decided by penalty corners. It was a part that did not go smoothly during the tournament, but the corner ran smoothly when it had to. Caia van Maasakker made two of the three hits. With that she gave herself a beautiful farewell as a top hockey player. 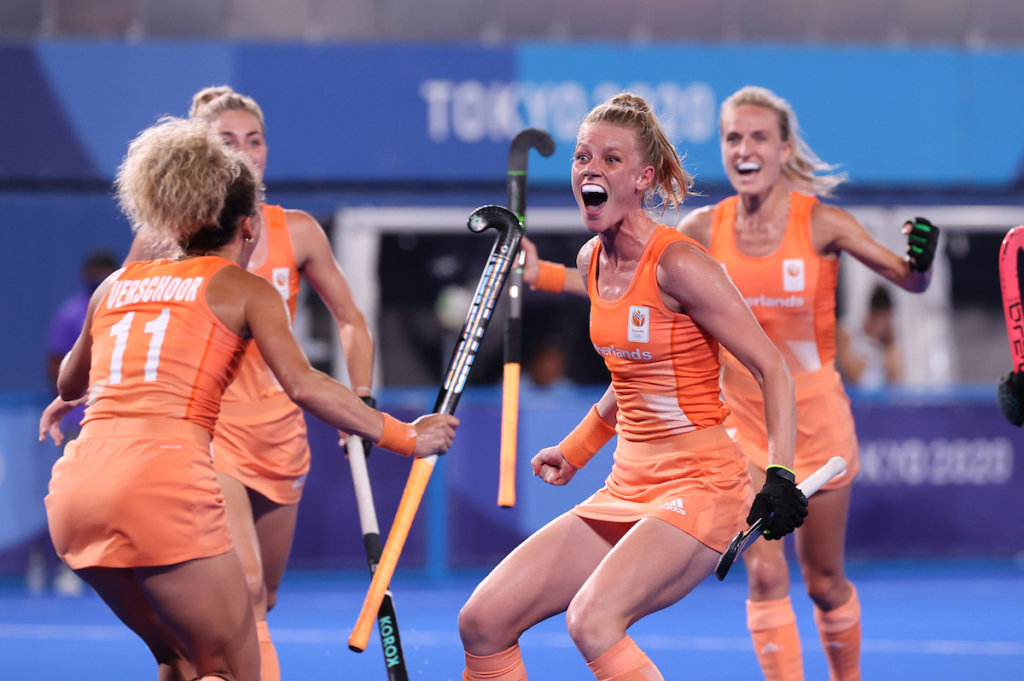 Caia van Maasakker cries out after her goal in the Olympic final against Argentina (3-1) in Tokyo. Photo: Koen Suyko

Finish with Olympic gold. Yes, you can’t think of anything better’, Van Maasakker admitted. ‘The joy is so great. I can hardly put it into words. We have Olympic gold. We’ve got him!’

The Olympic title also caused emotions for national coach Alyson Annan. She especially praised the team. ‘The past year and a half has been very tough, in the programming, in everything we have had to experience. Fortunately, we have amazing players and an amazing team. It’s just such a lovely group to work with. I’m just really proud of that. That’s what dominates now. We’re just really a team.

It was Annan’s third Olympic title. As a player of Australia, she won the highest hockey gold in 1996 and 2000. ‘Both are equally beautiful. As a player you are on the field and you have influence on what happens. As a coach you can only steer and guide and try to get the best out of the players, as a player and as a person. I have to say as a coach it is very nice to experience this with this group of ladies. Pride predominates in me.’ 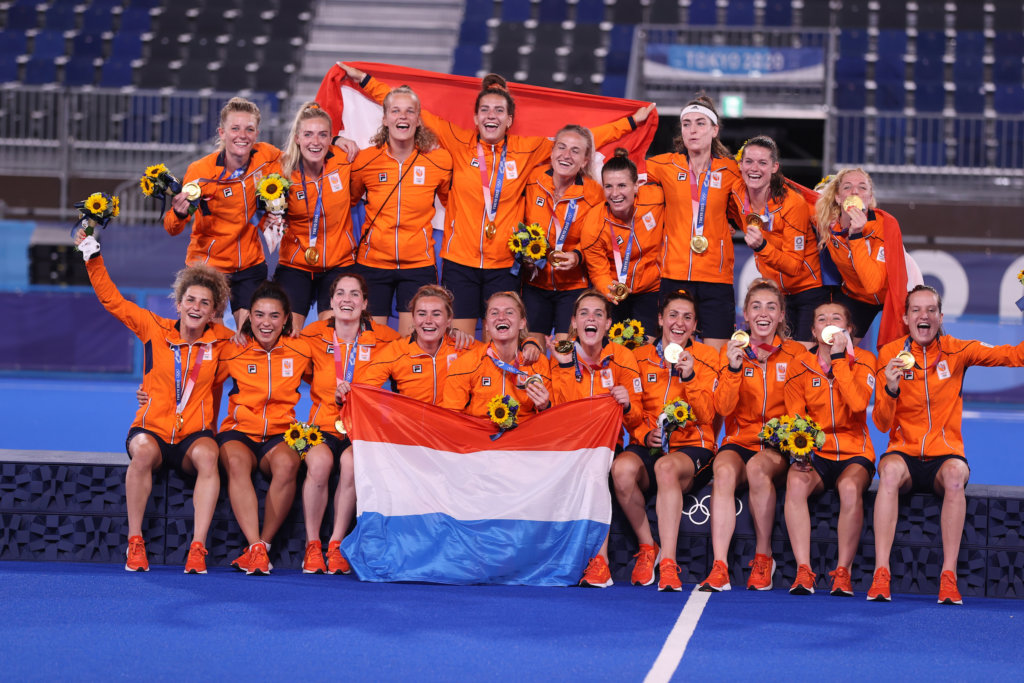 The Orange Women with their gold medal after winning the Olympic final in Tokyo against Argentina (3-1). Photo: Koen Suyko

Mülders stands in for the Netherlands