Day 5 at the Tokyo Olympic Games

It is not yet the Olympics of the women of India. Just like their first two group matches against the Netherlands and Germany, they also lost to Great Britain (4-1) on Wednesday in Tokyo. Spain won for the first time. Just like the Netherlands, Germany has won every duel.

Argentina – China 3-2 (2-0)
Argentina escaped unscathed against China and booked their second win in Tokyo. Las Leonas seemed to have a safe margin, when Agustina Gorzelany used two corners before half time. In the final phase, however, China came dangerously close to a stunt. The Asians offered the podium candidate surprisingly much resistance, took eight corners (two of them went in) but ended up empty-handed. If China had taken a point, the number ten in the world would have climbed to fourth place, which ultimately entitles them to the quarterfinals. Now they are fifth, because they have a worse goal difference than Spain.

Japan – Australia 0-1 (0-0)
Australia won for the third time, but it was anything but easy. In the first half, where both teams did not show customer loyalty, Kaitlin Nobbs missed a penalty shot for the Hockeyroos. After the break, Australia created more opportunities and Madison Fitzpatrick’s goal fell from a corner, who ultimately turned out to be the winner. The Aussies made it difficult for themselves by taking two yellow cards in the final phase, but the host country was unable to provide a stunt. So Australia on nine, Japan is still winless.

Great Britain-India 4-1 (2-1)
Against reigning Olympic champion Great Britain, India lost for the third game in a row. As a result, Sjoerd Marijne’s team still has zero points and, together with South Africa, is at the bottom of group A, the group in which the Netherlands also plays. Nevertheless, there is still perspective for the Asian country. In the next two matches, India will play against number four Ireland and South Africa. 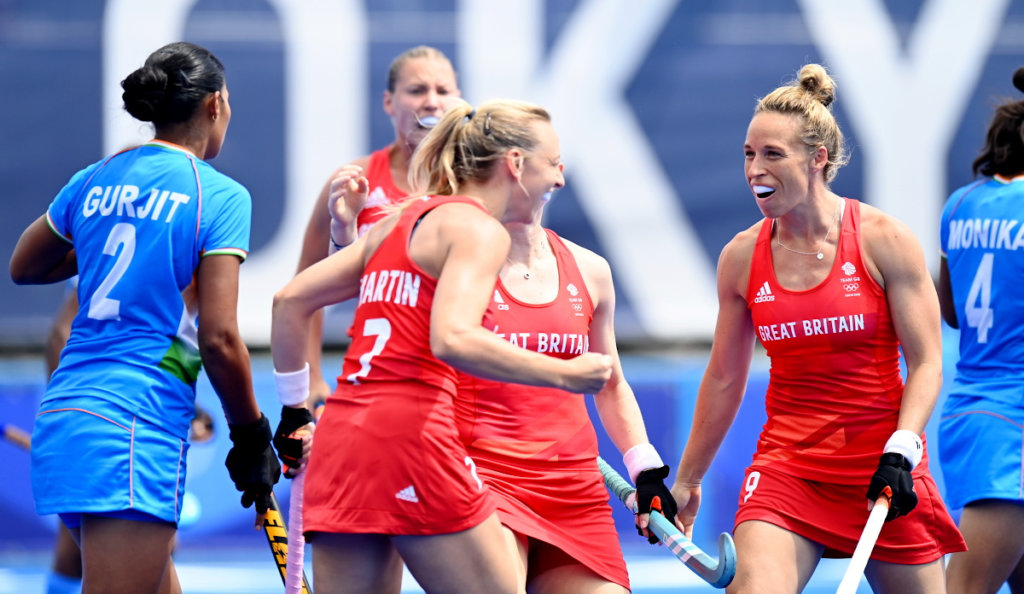 Hannah Martin has given Great Britain a 1-0 lead. Photo: FIH/WorldSportPics

New Zealand-Spain 1-2 (0-2)
After defeats against Australia and Argentina, Spain recorded its first victory in group B. Without the positive tested national coach Adrian Lock on the bench, the Spaniards won 1-2 against New Zealand. As a result, the chances of a quarter-final place increased, although Spain has to keep China and Japan under them. Currently they occupy the fourth place of the group. 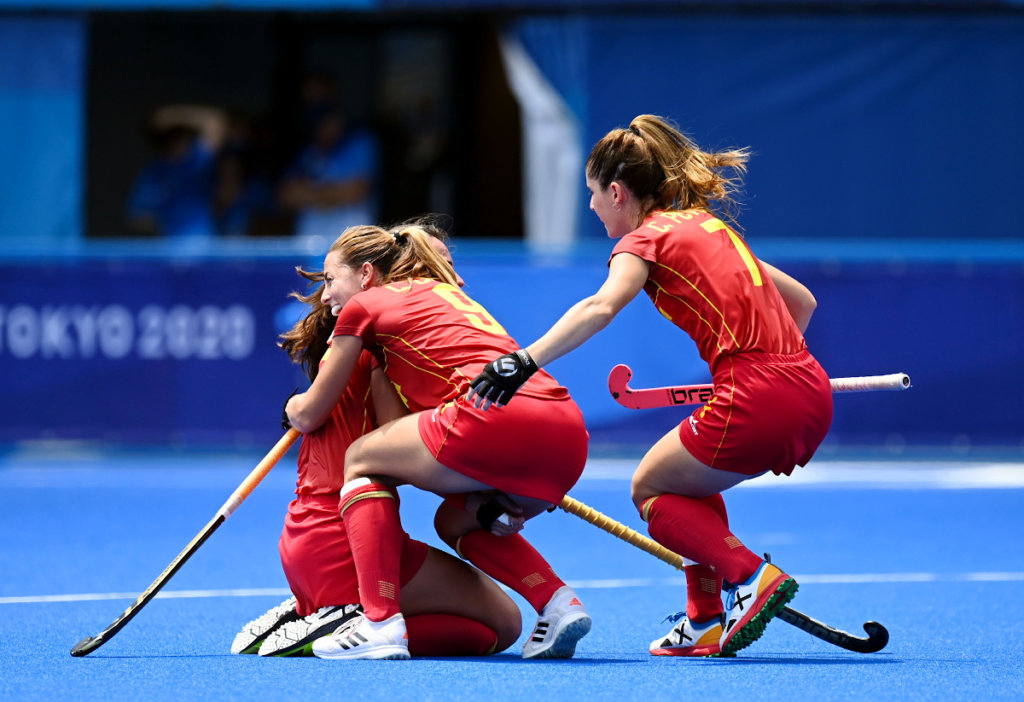 Germany-Ireland 4-2 (2-0)
Just like the Netherlands, group mate Germany is still unbeaten. On Wednesday it became tense in Tokyo, when opponent Ireland fought back from a 3-0 deficit to 3-2 in the third quarter. Five minutes before the end, however, Franzisca Hauke ​​made the liberating 4-2. As a result, the Germans have nine points from three games. 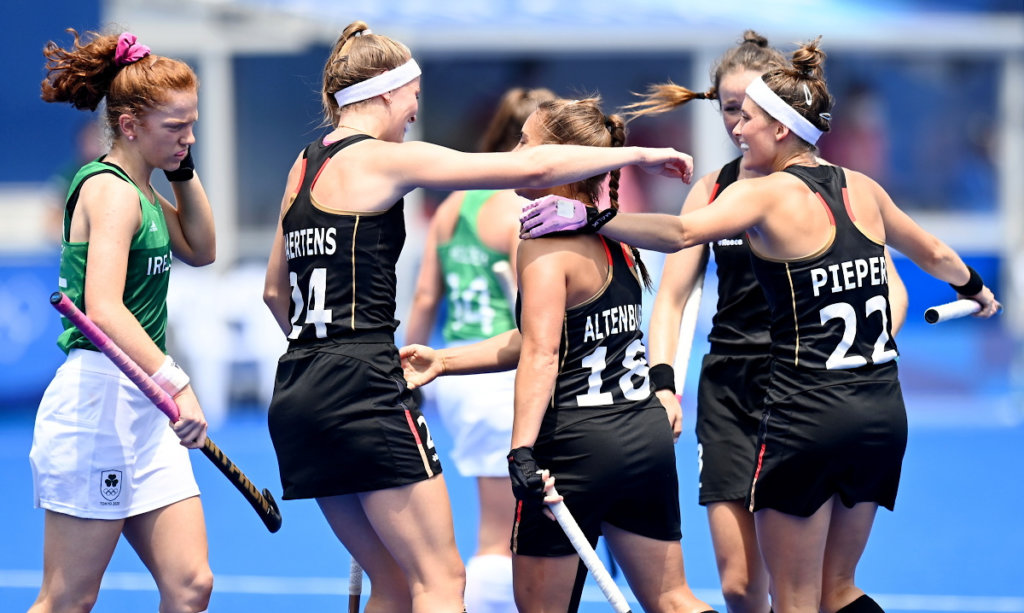 Germany has come 1-0 through a goal by Lisa Altenburg. Photo: FIH/WorldSportPics

Read the match report of the Netherlands-South Africa here.