Day 2 at the Tokyo Olympic Games

Argentina – the number two in the world – had a poor start to the Olympic games tournament. In their first group match, Las Leonas immediately lost to New Zealand (3-0). Reigning Olympic champion Great Britain also lost the first game. Germany was too strong with 1-2. Japan-China scored the most goals (3-4).

Reigning Olympic champion Great Britain started the tournament with a defeat against Germany, one of the biggest competitors of Orange in the battle for gold. The British still took the lead after thirteen minutes, but in the end it was Germany that won 1-2, thanks in part to a goal from former SCHC striker Charlotte Stapenhorst. 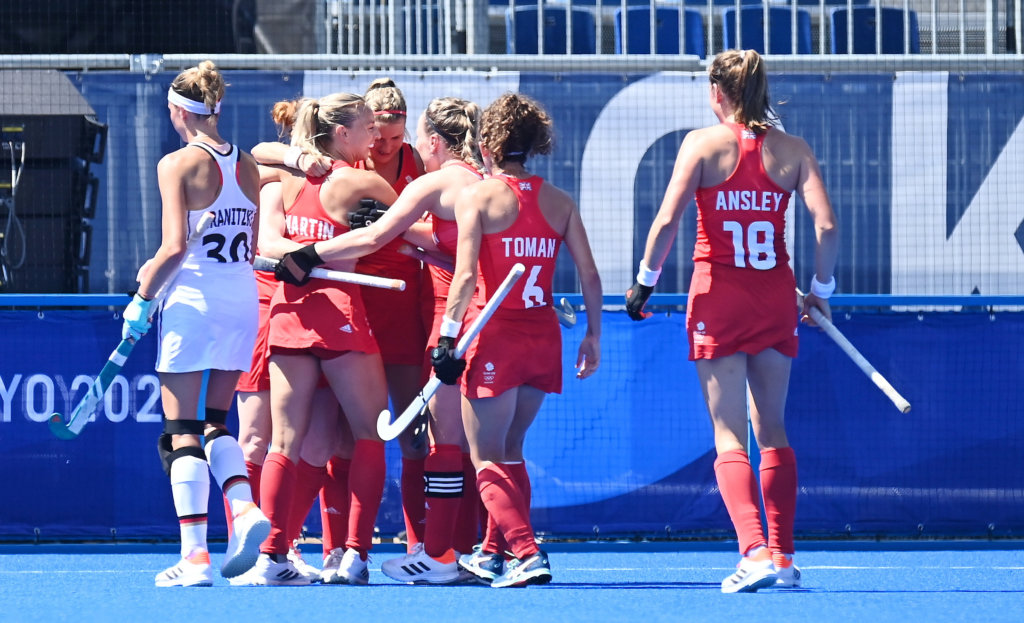 In Australia-Spain, the start of the third quarter was especially spectacular. Three goals were scored in the first three minutes: two from Australia and one from Spain. Four minutes later, another goal was scored: again by the Aussies (3-1). That turned out to be the final score. 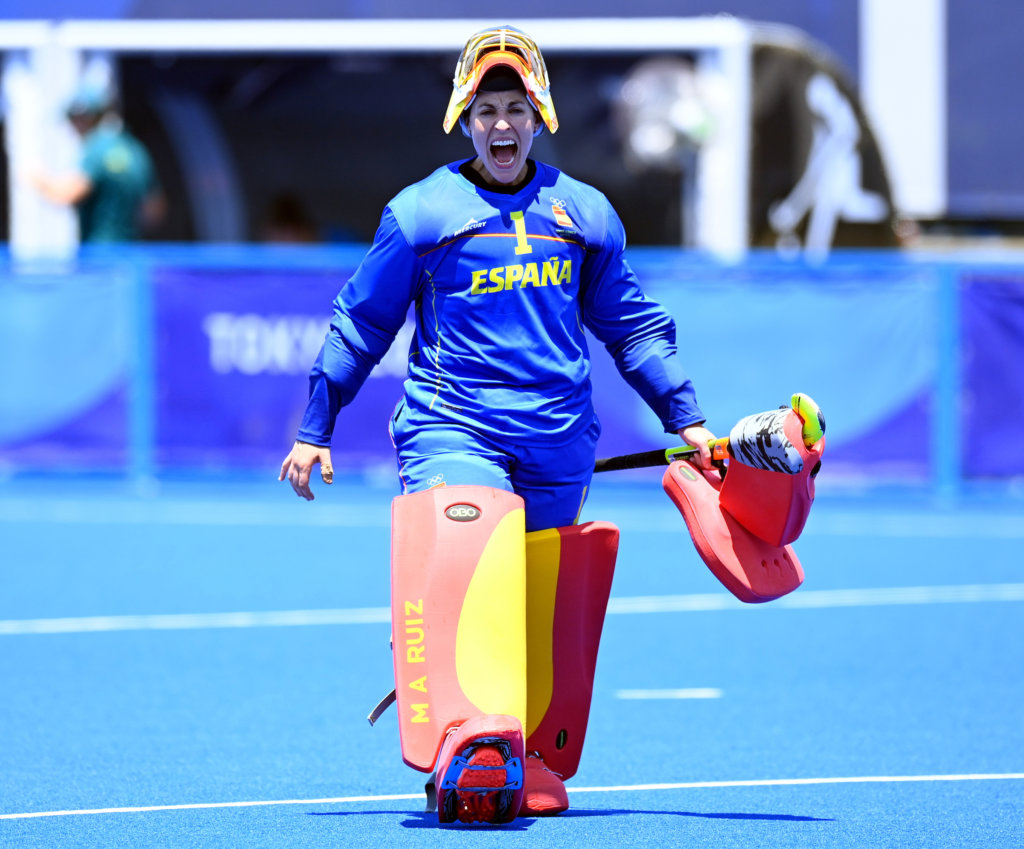 The most goal-rich game of this morning session in Tokyo was between the Asian hockey superpowers Japan and China. Both with a score of 0-2 and with a score of 2-3, Japan, where Taeke Taekema is a penalty corner trainer, fought back from behind. Still, it was China that took the win, thanks to the 3-4 eight minutes from time. 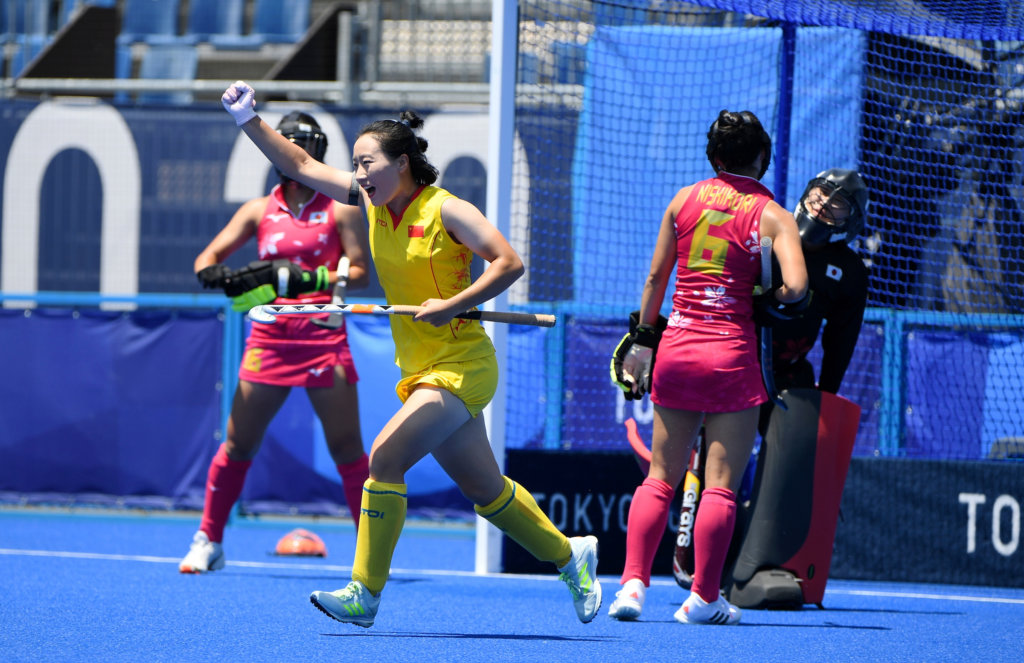 China made it 2-1. Photo: FIH/WorldSportPics

Argentina is one of the countries that could make it difficult for the Netherlands on paper in the battle for gold. Nevertheless, Las Leonas started the tournament badly. In the match against New Zealand, they had to concede two goals from a penalty corner in the third quarter. In the third quarter, Holly Pearson made it 3-0. A particularly difficult start for the Argentinians, who yearn for the first Olympic title in the history of women’s hockey. 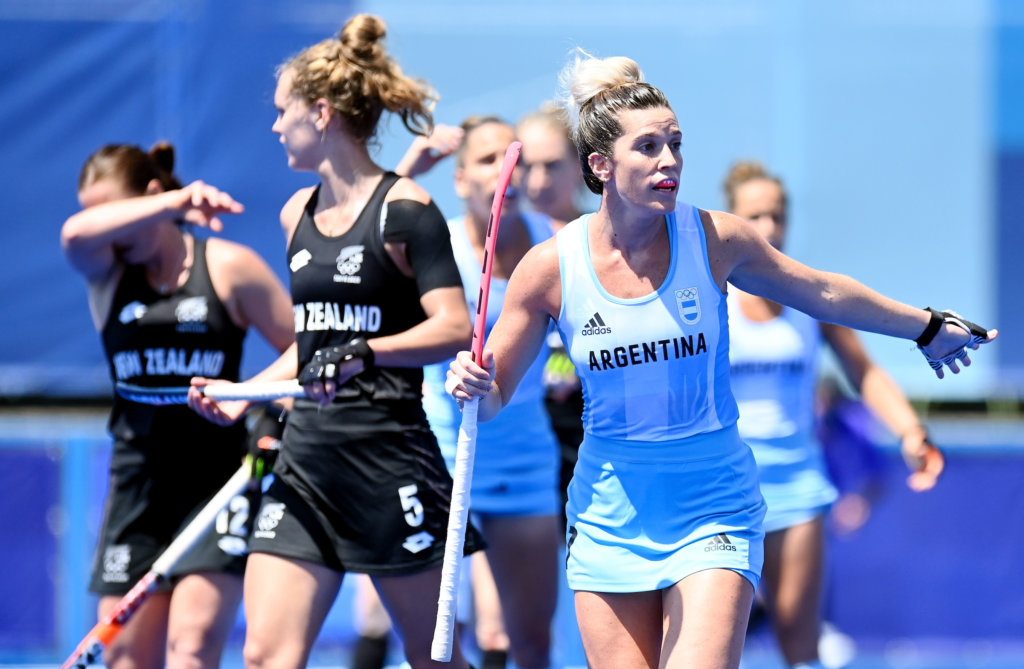 A day to soon forget for Graham Reid. The India national coach went down with his men against Australia, his homeland. After sixty relentless minutes, the counter stopped at 7-1, in favor of the Aussies. Title holder Argentina beat host country Japan, 2-1. Furthermore, New Zealand was too strong for Spain (4-3) in a thriller.

The knives will be sharpened on Monday in the Indian press, which always craves successes from a bygone era. The start in this tournament of the Indians (3-2 win over New Zealand) was proper, the sequel was not at all. Although India started well and got two corners in the first quarter, for example, Australia was a lot of buddies too big for Reid’s team on Sunday. At halftime it was already 4-0, then the Kookaburras scored three more times and India saved the honour. Australia leads the dance in group A with six out of two, India is still stuck on three points.

Reid was, of course, disappointed after the game against Australia. “Hockey is a strange game sometimes. I didn’t think we were any less today, but where we didn’t create the chances, Australia did score. That got her in the mood . And if that’s the case, Australia is a tough team to play against.”

India was labeled a dark horse for the title for this tournament . Expectations are also high in our own country. “India has a great history,” Reid says. “Our fans always expect a lot from us. It is important that we focus on the next game and take the good things from this game. I think in the third quarter we showed how good we can play hockey. I’ve been saying for the last six months that if we’re in good shape we can beat anyone.’

According to Reid, it is a disadvantage that his team has not been able to play matches in recent months due to the covid measures. ‘I don’t want to use that as an excuse, but it is the reality. Not only for us, by the way, but especially for all teams except the European teams that have played the European Championship. It therefore takes more time to grow in the tournament.’

A match that, for us as Dutch people, took place in the shadow of the Orange squad against South Africa. And that’s a real pity. Because they made it a great match, Spain and New Zealand. Stephen Jenness, still active for SCHC on a blue Monday, opened the ball with a hard bang in the short corner. It turned out to be the start of a hockey rollercoaster, in which New Zealand took the lead twice, but Spain also fought back each time. Marc Bolto, he will also play at HGC next season, made the 3-2 for Spain in Q3 from a corner. In the final quarter, Kane Russell, also from a corner, leveled the Kiwis. That 3-3 would have been a fitting score, but Jake Smith struck again – with some fortune – for New Zealand, which is therefore clear of the nil. 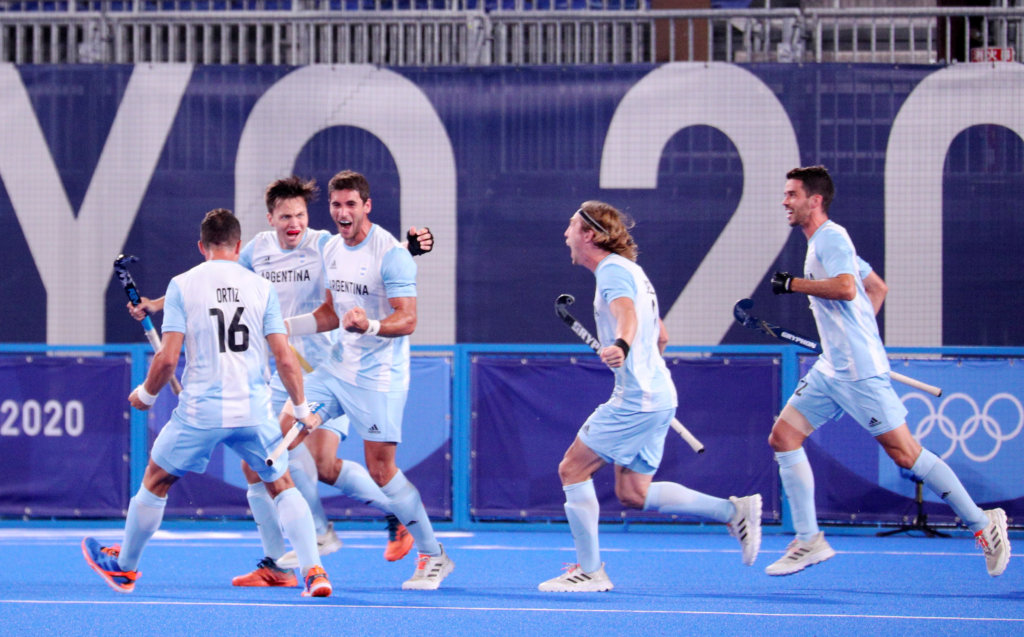 Olympic champion Argentina has won its first win at these Games. The South Americans took a 2-0 lead early in the game – within twenty minutes – and Japan was unable to repair that damage. Siegfried Aikman’s team did well and created more shooting opportunities than the Argentinians, but produced the 2-1 much too late. It only fell in the very last minute via the stick of Kenta Tanaka, the attacker of HGC. Definitely worth mentioning was Argentina’s beautiful second goal. The shot by Nico Keenan (player of Klein Zwitserland), a hard volley, will definitely compete for the prize for the best goal of this tournament.