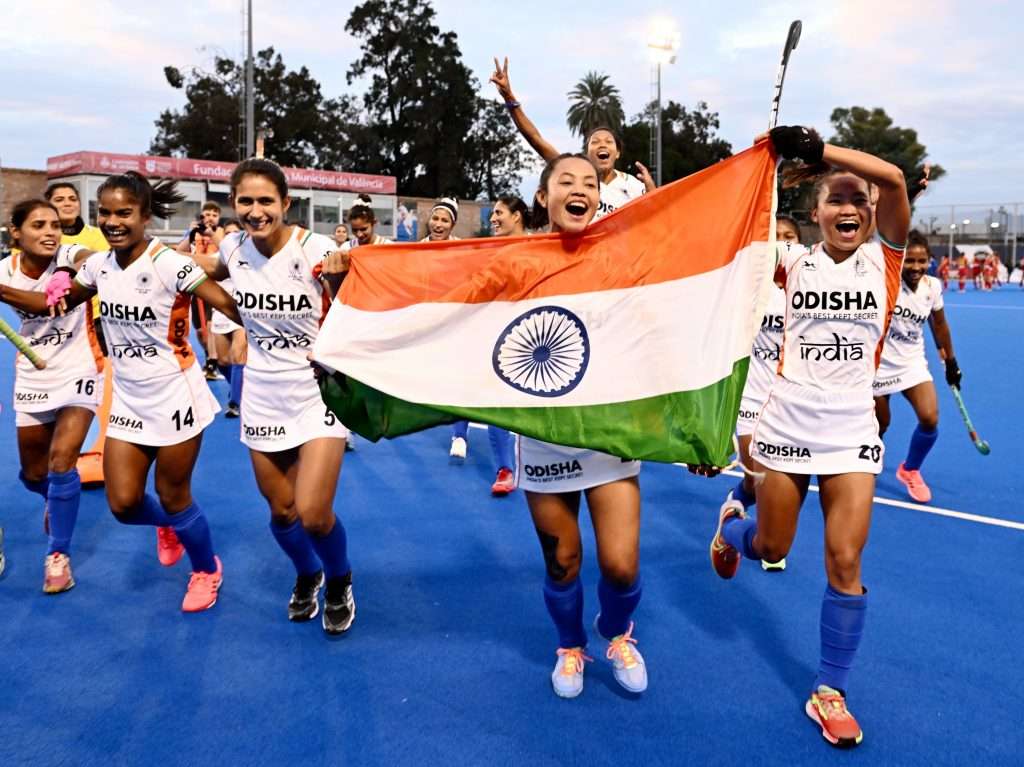 Gurjit Kaur and fellow defenders shine as India are crowned inaugural champions at the FIH Hockey Women’s Nations Cup Spain 2022 India are the champions of the inaugural FIH Hockey Women’s Nations Cup Spain 2022, narrowly defeating hosts Spain in front of an electric crowd in the finals at Valencia, Spain! Playing in a heavyweight […] 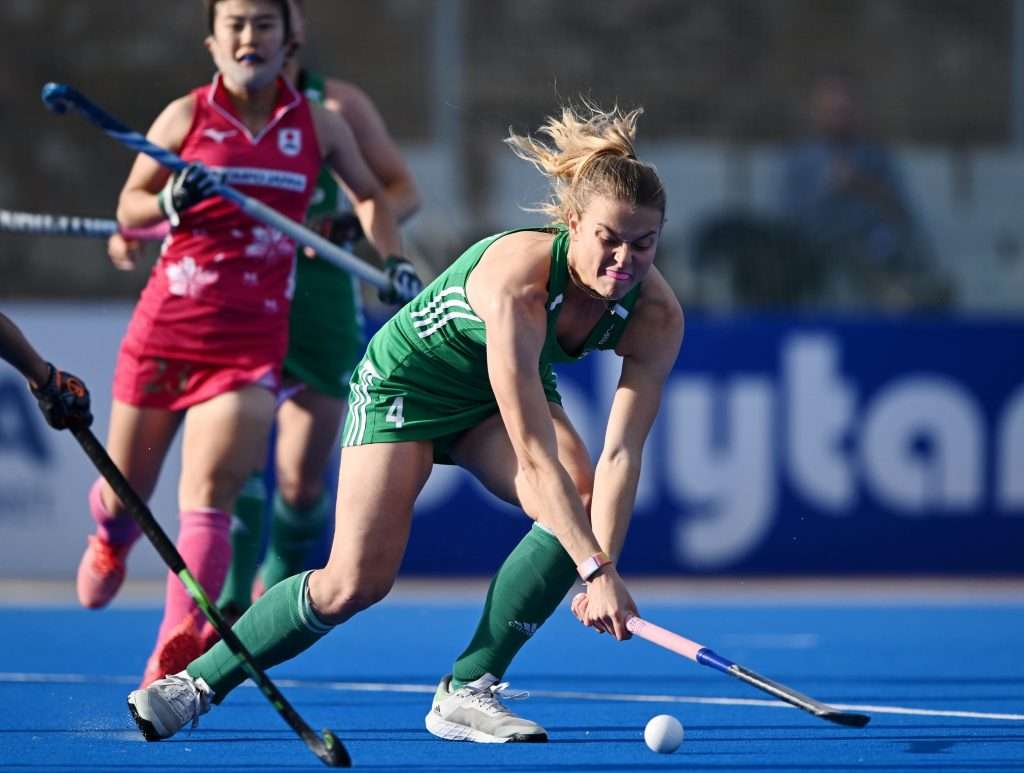 After going in front twice, Ireland lost to Japan by the odd goal in five to finish in fourth position at the Women’s FIH Hockey Nations Cup this afternoon. Sean Dancer’s young side played an attractive brand of hockey all week, going toe-to-toe with some of the best sides in the world, but Japan’s cutting […] 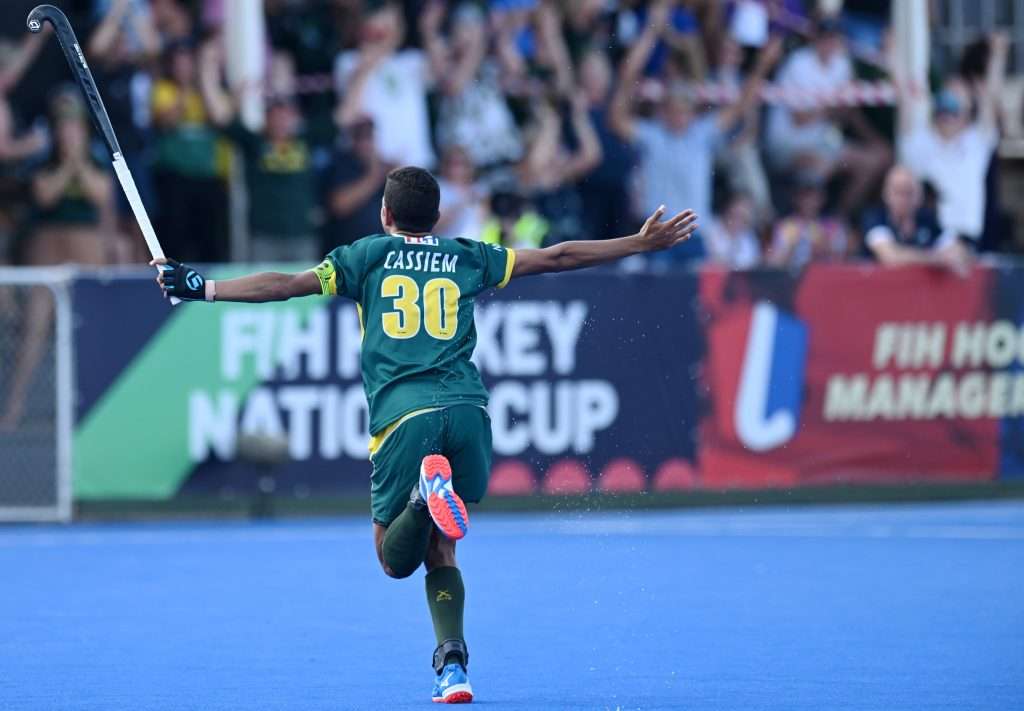 A Dayaan Cassiem masterclass leads South Africa to victory over Ireland in the thrilling final of the inaugural FIH Hockey Men’s Nations Cup South Africa 2022, securing qualification into the FIH Hockey Pro League 2023/24 season for the hosts.  The packed crowd in Potchefstroom was treated to an end-to-end display of attacking hockey in a […] 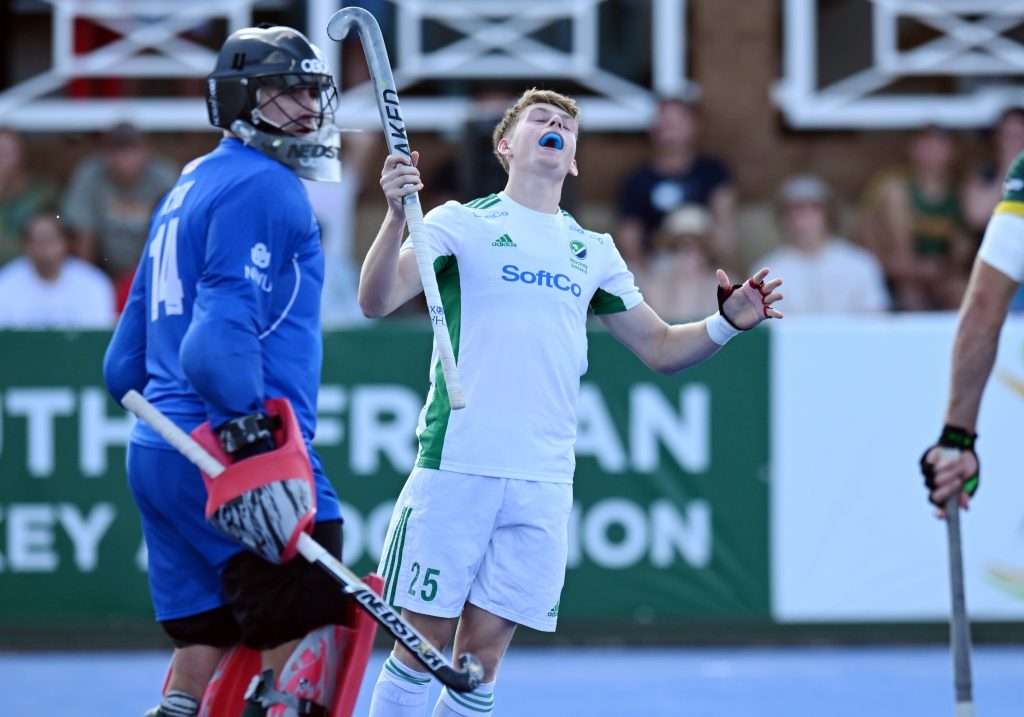 It took a final quarter penalty stroke to separate Ireland and South Africa in a pulsating FIH Hockey Nations Cup final that didn’t go Ireland’s way in Potchefstroom this afternoon. Ireland had almost double the shots on goal that South Africa did, but it was the cutting edge that the Irish were missing while the […] 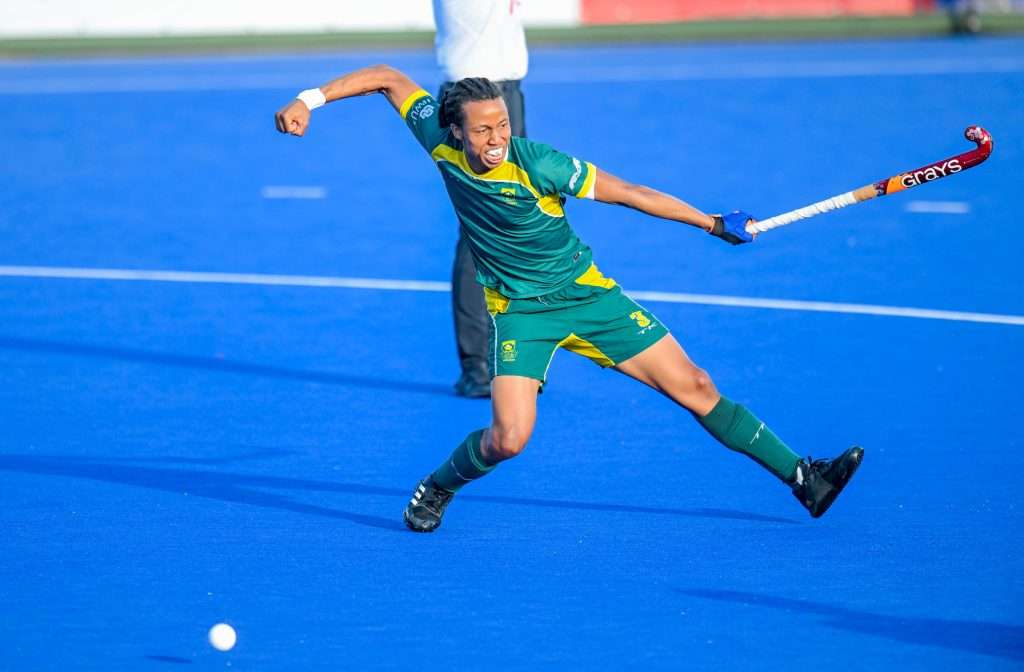 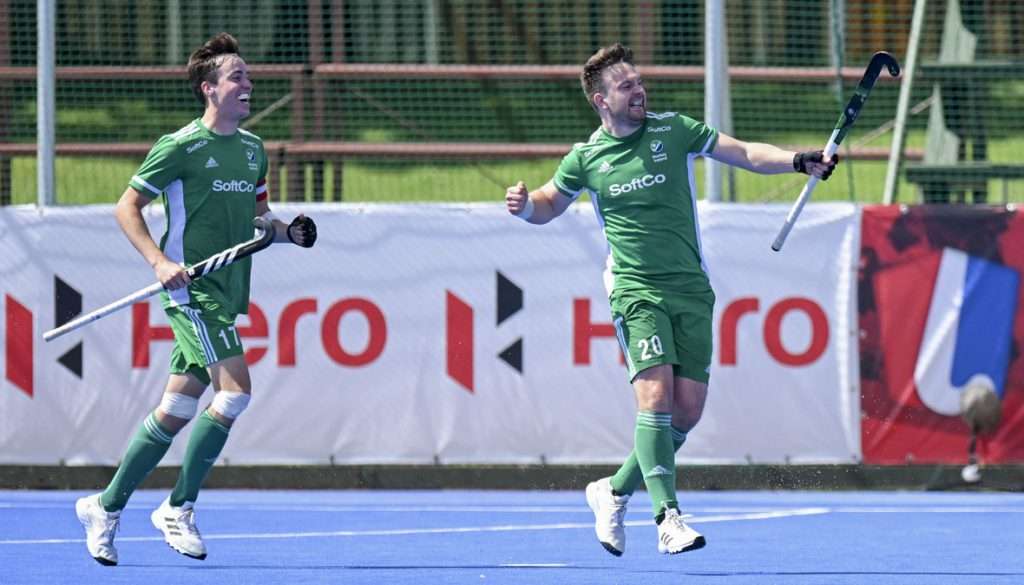 A flawless third quarter led by Ireland captain and player of the match Sean Murray brought Ireland to within 60 minutes of a maiden FIH Pro League berth as they beat Malaysia comfortably in the semi-final of the Nations Cup this morning. A moment of magic in the 41st minute from Ben Walker was the […]