Gantoise andHamburger Polo Club stormed into the EHL Men’s FINAL8 for the first time asthey picked up victories over AH&BC Amsterdam and Lisnagarvey Hockey Clubon day two in Hamburg. Gantoise reached the EHL Men’s FINAL8 with a dramatic shoot-outwin over AH&BC Amsterdam in Hamburg. Tomi Santiago produced an immaculatepair of saves to help them win […] 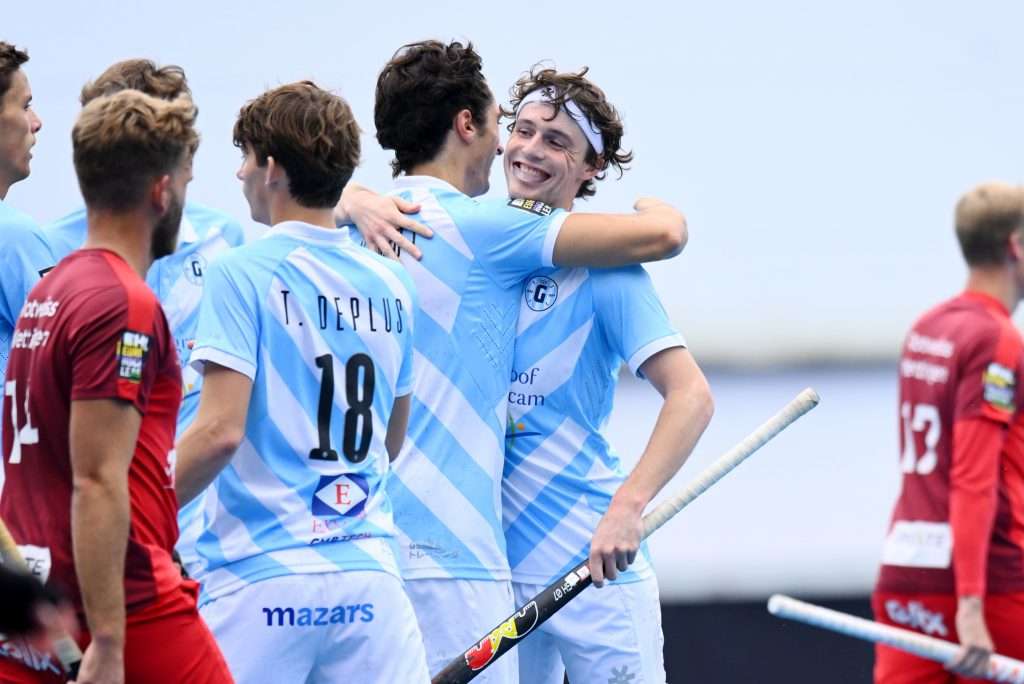 The Euro Hockey League got under way for its 15th season with a high scoring day one of the men’s EHL KO16 in Hamburg with Amsterdam, Gantoise, Lisnagarvey and Hamburger Polo Club advancing. AH&BC Amsterdam will face Gantoise on Friday afternoon (14.30 CET) for the first ticket to next Easter’s EHL FINAL8 following their strong […] 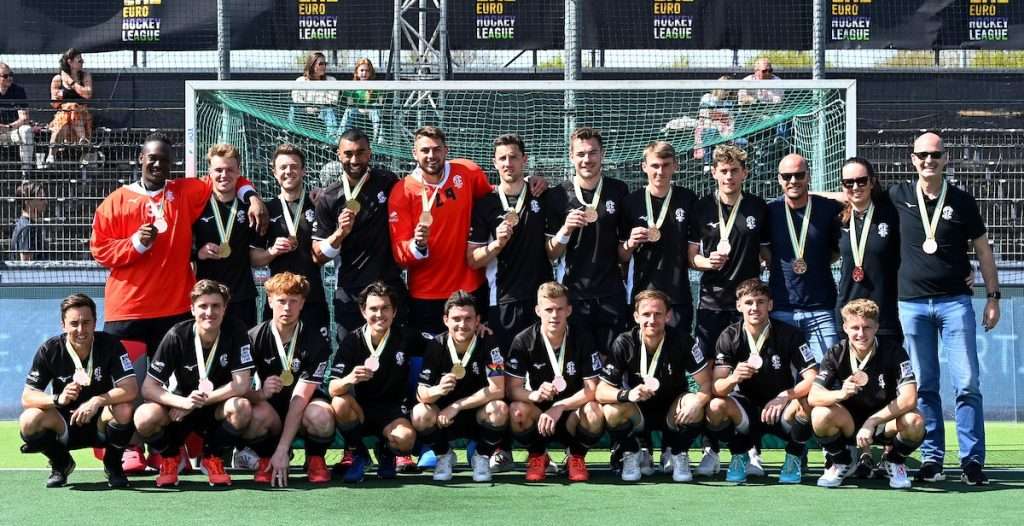 @SurbitonHC Men became the first English team since @readinghc in 2010-11 to win a medal at the @ABNAMRO Euro Hockey League when they beat Spaniards, @ccvmoficial 2-1 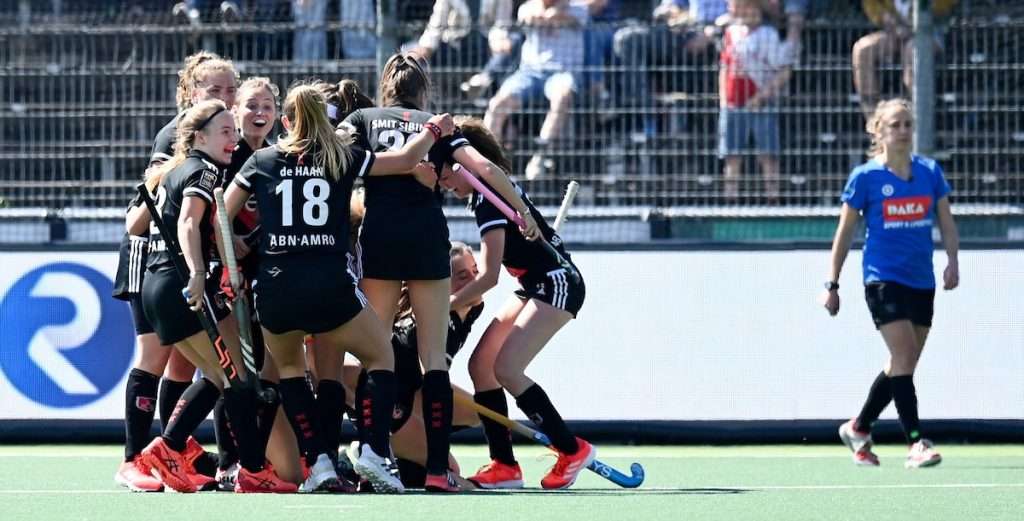 For the 15th time in history, @AHBCAmsterdam has become the club champion of Europe, thanks to the heroics of GK @AnneVeenendaal 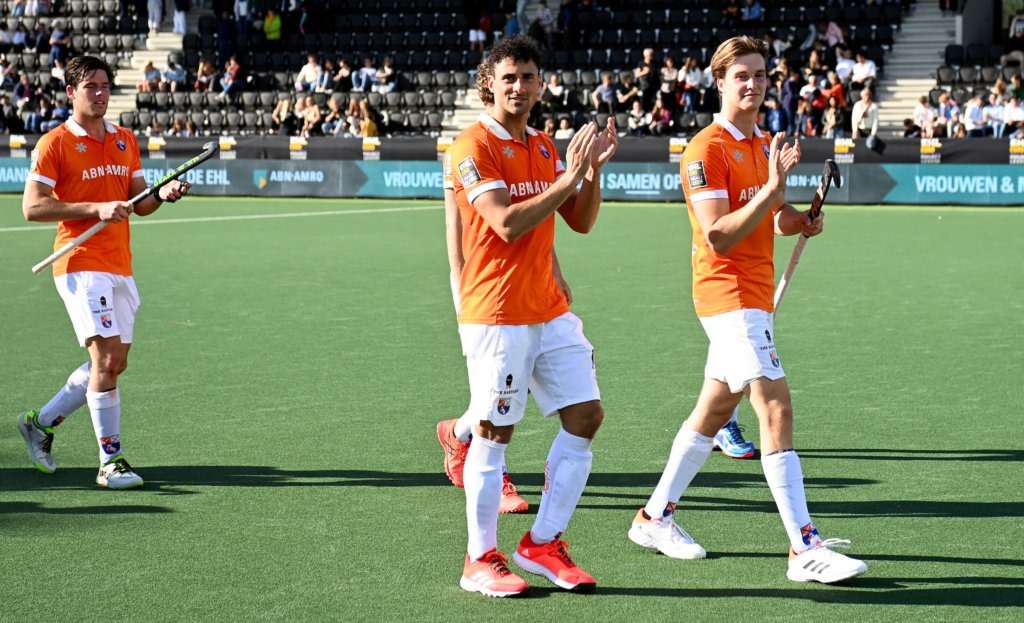 ‘Did you enjoy it a bit’, Bloemendaal captain Glenn Schuurman asked after the 3-0 semi-final match in the EHL against Club de Campo. He put a big smile on his face. Not only because of reaching the second consecutive final of the most important European club tournament, but also because Schuurman celebrated his 30th birthday. “In that sense, it’s […]

Despite a large domination against their Spanish opponents, the Belgian champions did not finish on the podium. A solid disappointment that will have to be quickly digested to set out to conquer a new title next May. For their very first participation at EHL, the Flandrians have shown that they are clearly in their place in […] 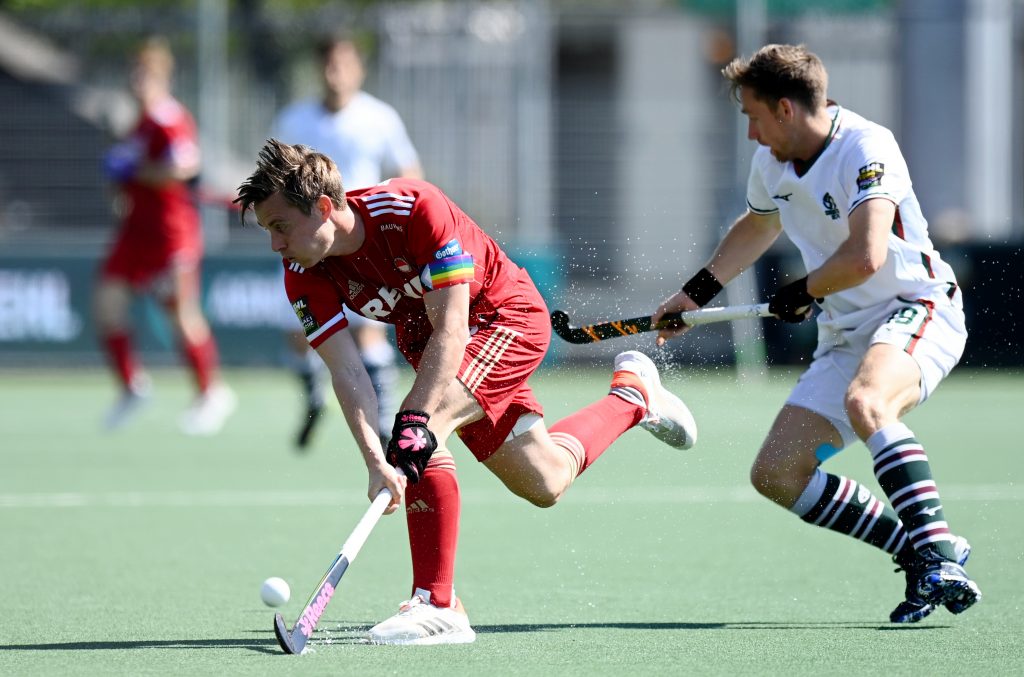 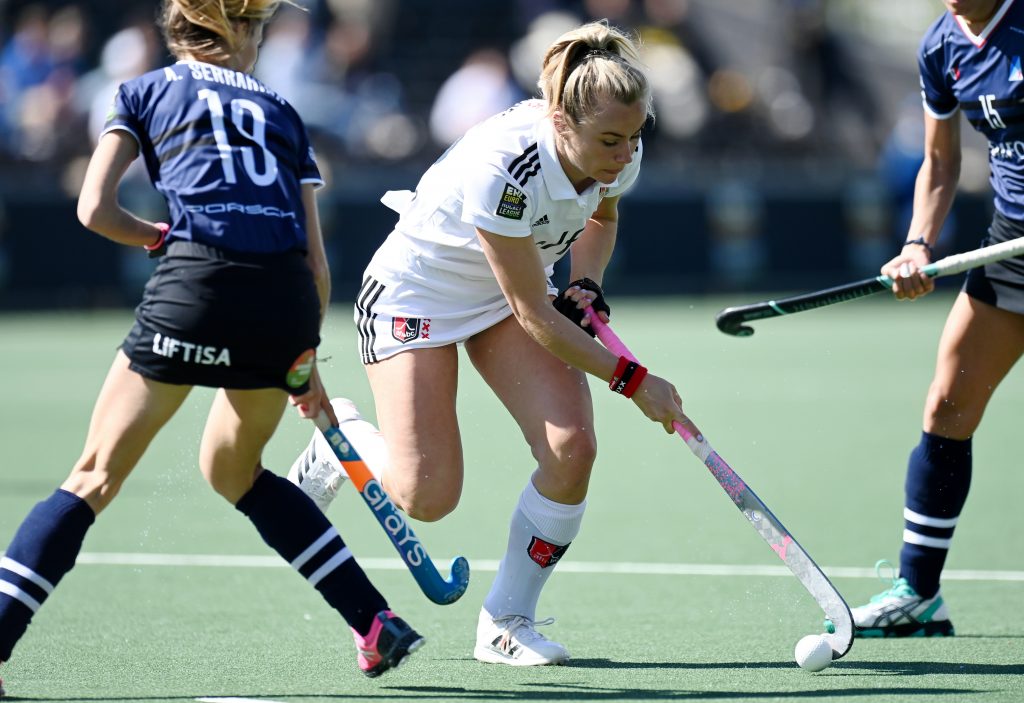 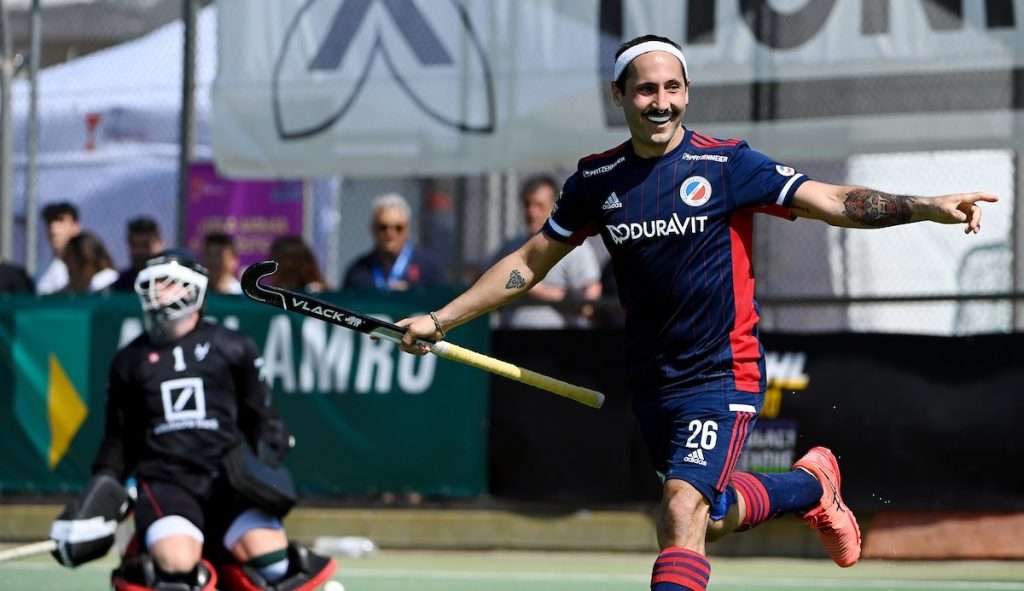 Mannheimer HC and Club Egara will meet in the men’s ABN AMRO Cup on Monday following their respective wins in the semi-finals via shoot-outs after another day of high drama in Terrassa. Egara were first to go through as they got their first victory over Rotterdam in the EHL having lost their previous two meetings […] 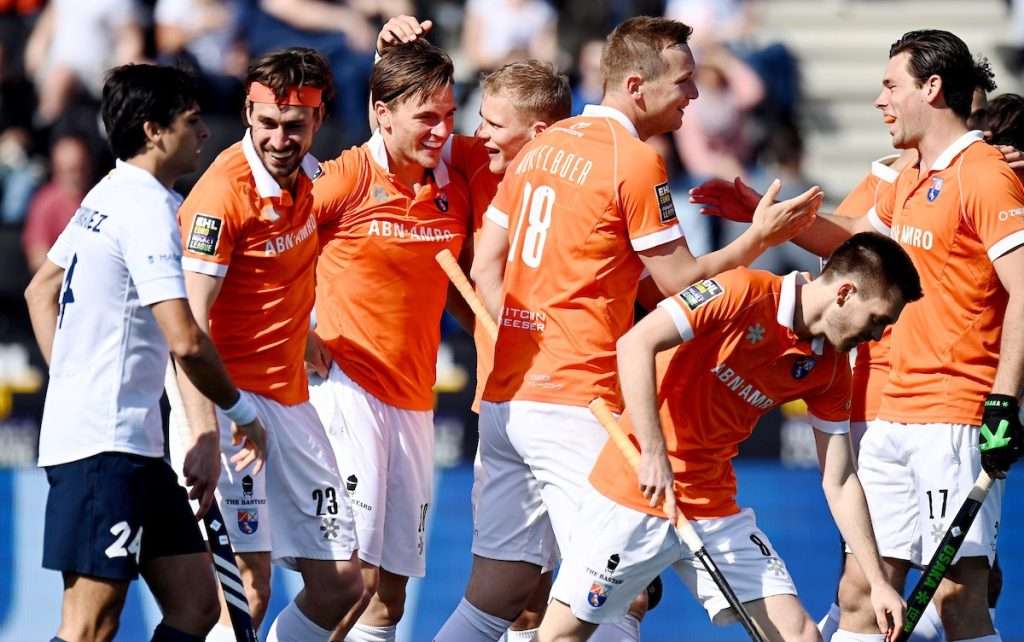