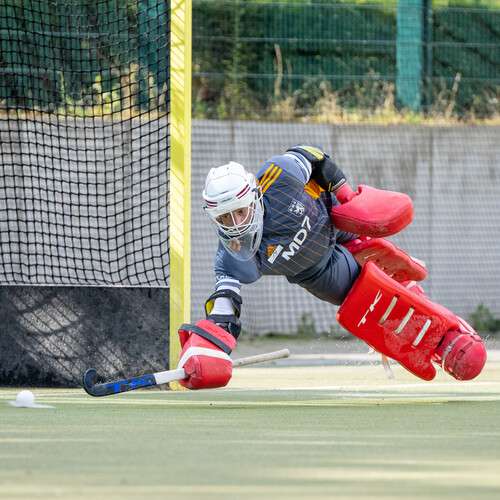 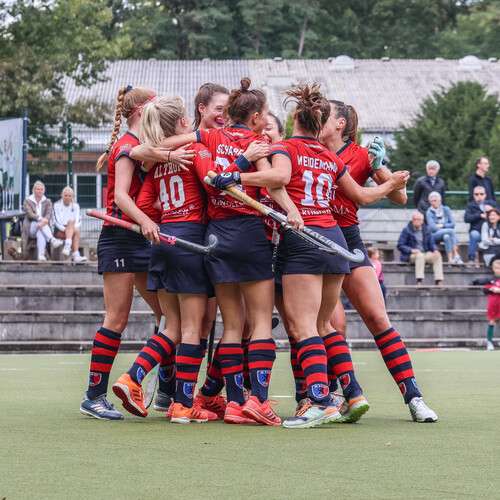 The Berliner HC won the important Volvo ERB top game of the week against Uhlenhorst Mülheim. Harvestehuder THC and Düsseldorfer HC clearly won their home games, while Mannheimer HC also had the upper hand at UHC Hamburg. The match reports: GROSSFLOTTBEKER THGC – MUNICH SC 0:1 (0:1 A game that was extremely important for the table in […] 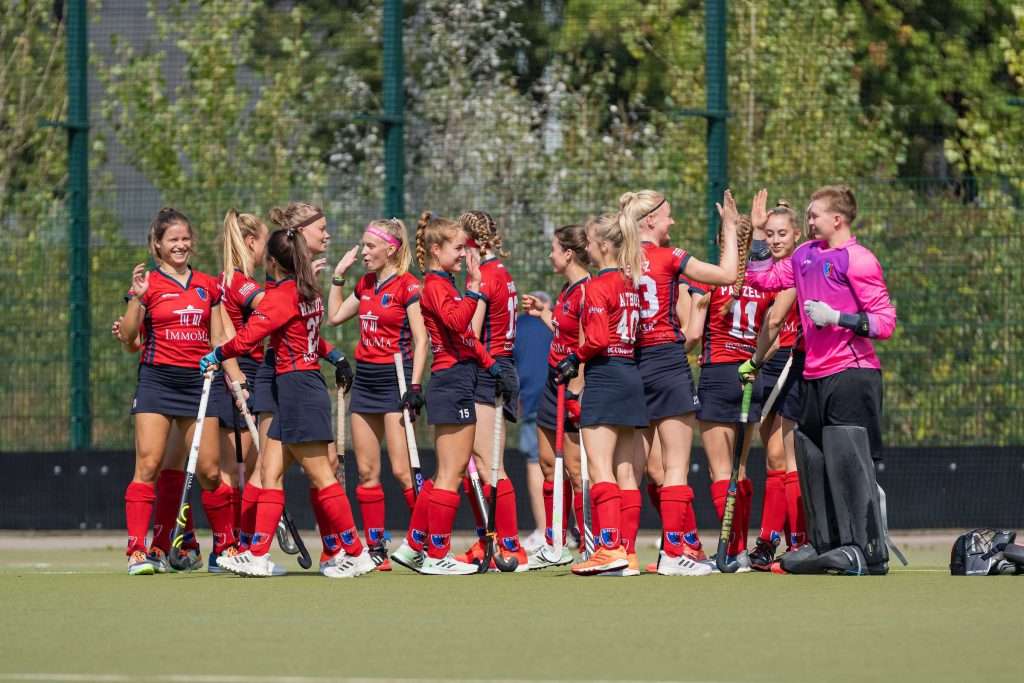 September 19, 2022 Things really got down to business again on the third Bundesliga weekend. There were two games on Friday and ten games on Saturday. You can find all the results here. – the Bundesliga review. Ladies: Friday September 16:TSV Mannheim 0:3 Mannheimer HCDüsseldorfer HC 2:0 Uhlenhorst MülheimSaturday September 17:Club an der Alster 5:0 Bremer HCUHC Hamburg […]

Germany: Excitement Until the End in Hamburg – Berlin With a Surprise Win Against Krefeld 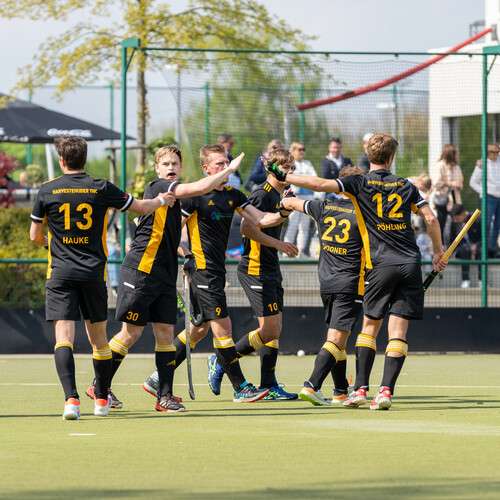 Derby madness: The HTHC still turns the game at the Hamburger Polo Club and the CADA narrowly wins against the UHC. Cologne wins clearly in the Volvo ERB top game of the week, Berlin inflicts the first defeat on Krefeld. In addition, Munich and Mülheim draw, TSV Mannheim Hockey wins the basement duel against Düsseldorf. The match reports: […] 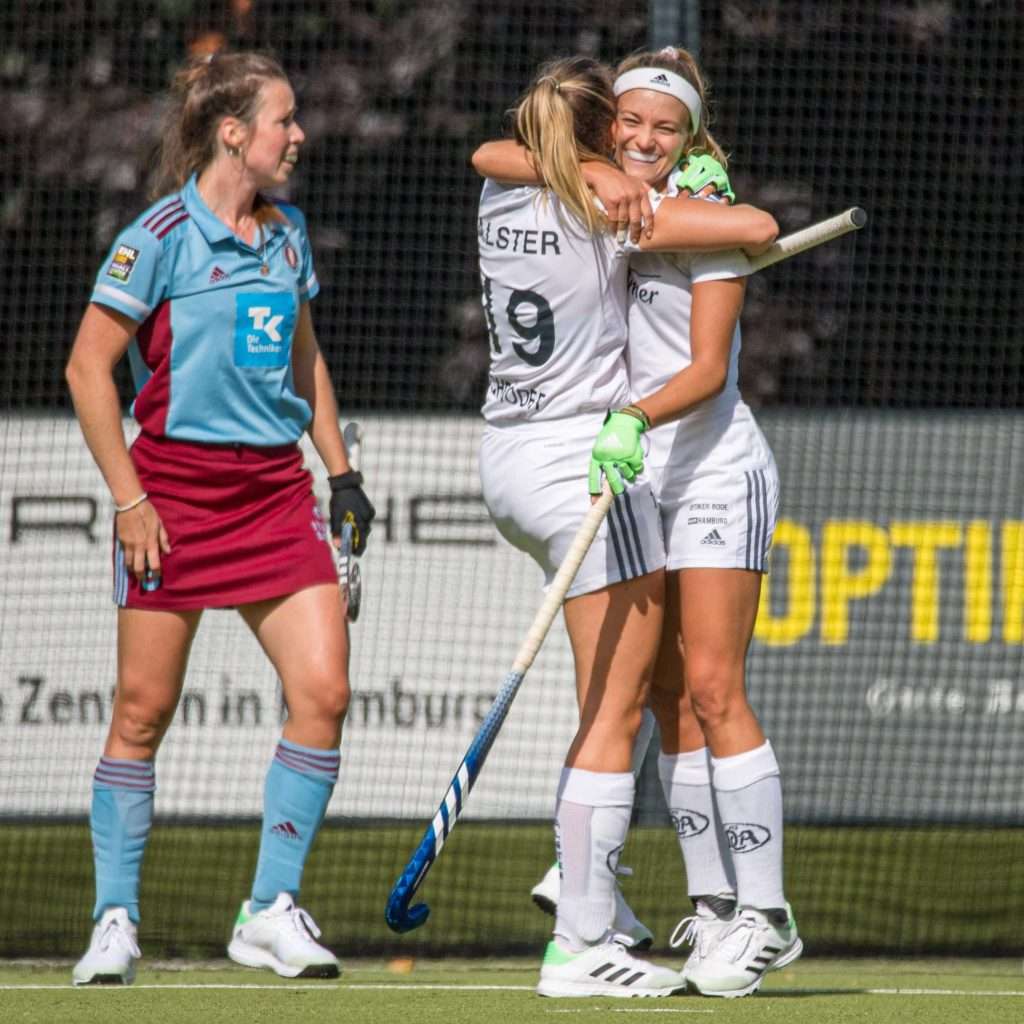 Hockey Bundesliga September 16, 2022 The third game weekend of the first national hockey league has it all again. The women’s Mannheim Derby will be under floodlights on Friday evening (September 16th). It’s also derby time for the men. Two teams from Hamburg will face off twice on Saturday at 2 p.m. Here you can find the Bundesliga preview […] 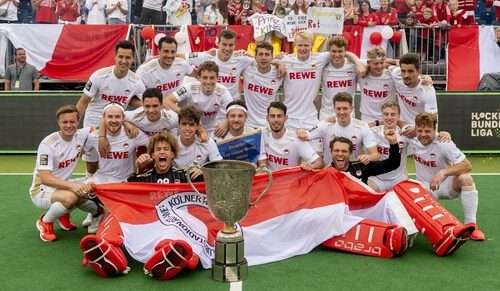 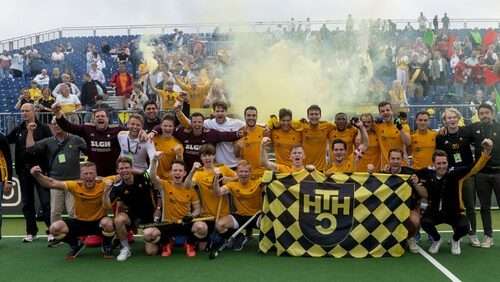 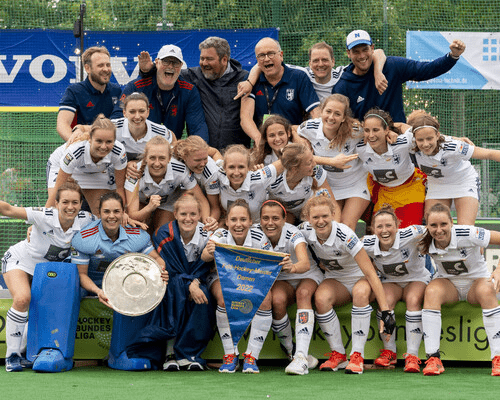 The decision in Penalty Shootout: The women’s final needs the shootout to find a winner. In the end, Düsseldorfer HC prevailed 2:3 and defended the title from the previous year. The game report: Mannheimer HC – Düsseldorfer HC 2: 3 (0: 0; 0: 0) For the last game of this Final4 weekend and the Bundesliga […]