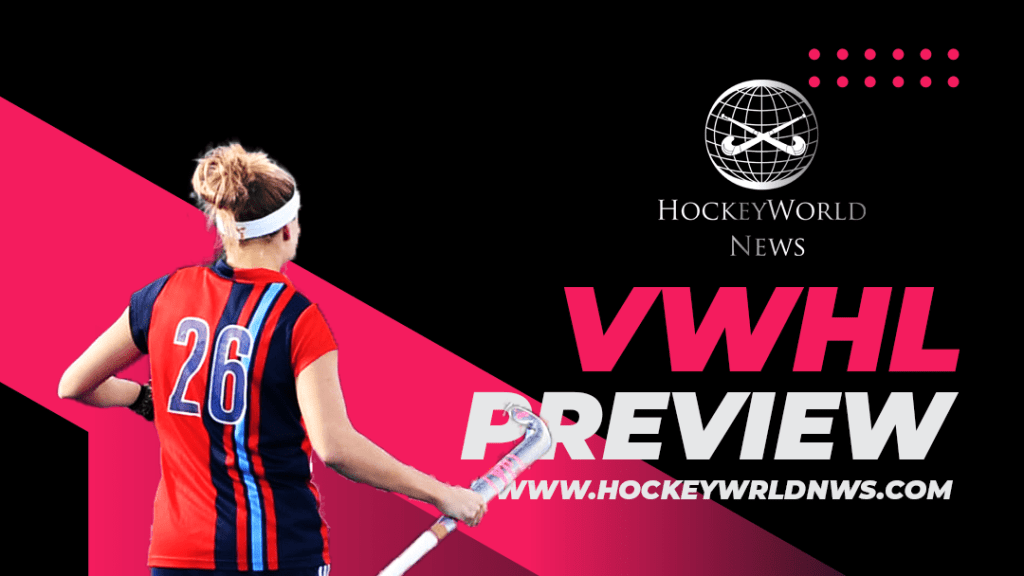 The most comprehensive media guide for hockey in England 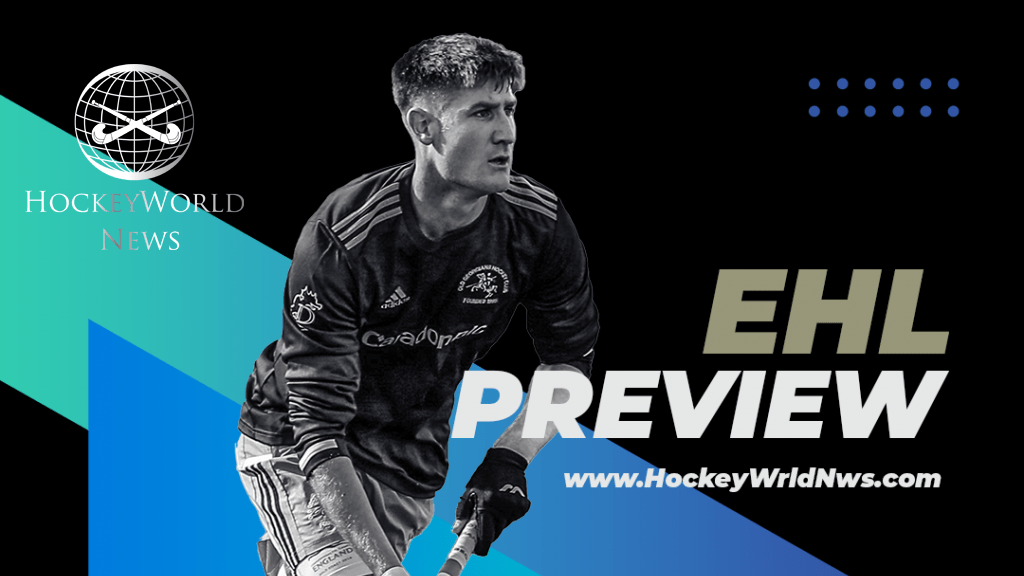 The UK’s Most Comprehensive Preview & Media Guide Men’s Hockey League Preview – 28 November 2021 On the final day of the season, Old Georgians welcome Surbiton to the liar in a top of the table clash to decide which team will finish in first place after the first phase of the Premier Division season […] 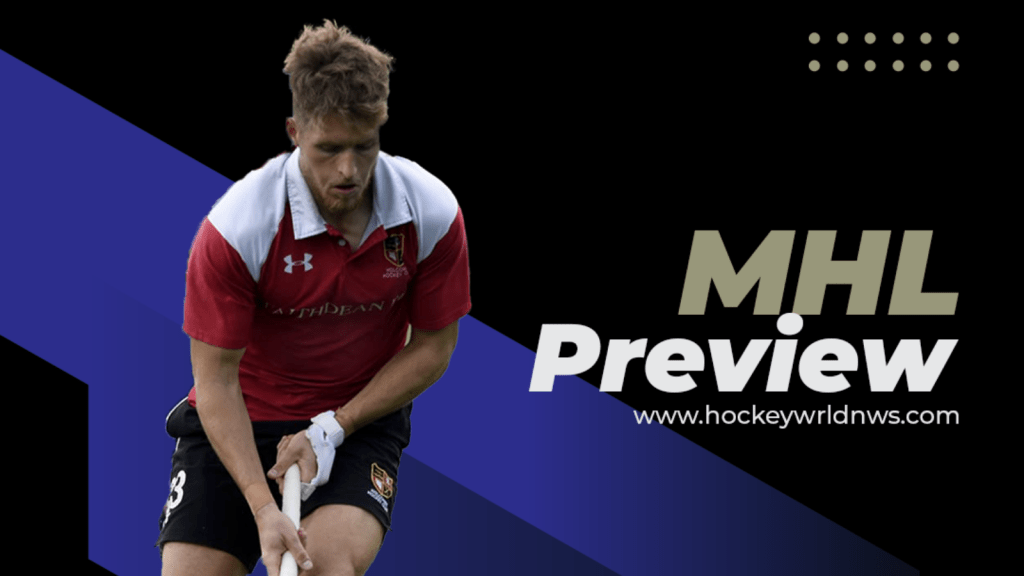 All Eyes In Nottingham as Clifton Notch up 500 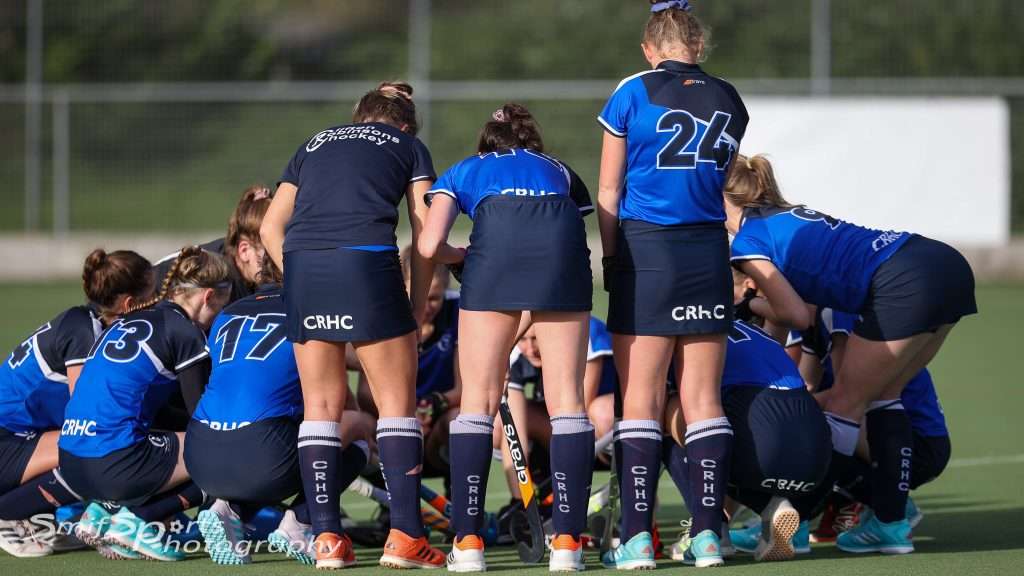 Vitality Women’s Hockey League Preview – 13 November 2021 Whatever the result at Beeston on Saturday, Clifton Robinsons will have reason to celebrate as they play in their 500th regular season Premier Division match, having only been outside the top flight for one season since the Women’s Hockey League was founded in 1989-90. Clifton joined […]

Old Georgians look to bounce back Vs Hampstead & Westminster

Men’s Hockey League Preview – 6/7 November Old Georgians will also be hoping to bounce back from their first defeat of the season, the 2-0 loss at Wimbledon last Saturday, the first occasion that Old Georgians had failed to score in a Premier Division match. They head to Hampstead & Westminster, who after winning their […]

Vital Points on the line for Holcombe and Buckingham 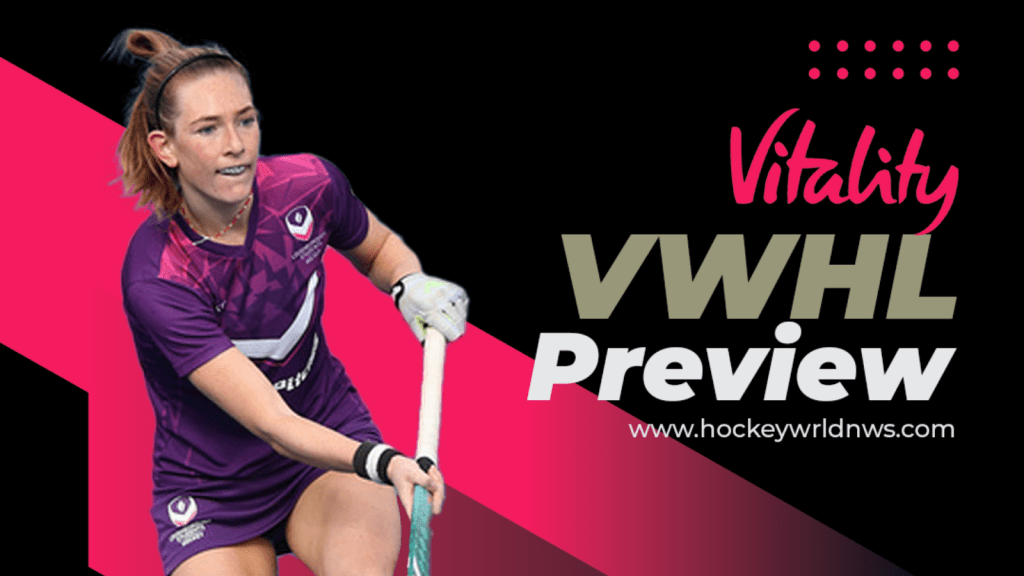 Vitality Women’s Hockey League Preview – 6/7 November 2021 Buckingham and Holcombe meet at Stowe School, with Holcombe needing a win to have any hope of finishing in the top six. Holcombe are still without a win this season and their recent form has seen them fail to score in four of their last five […] 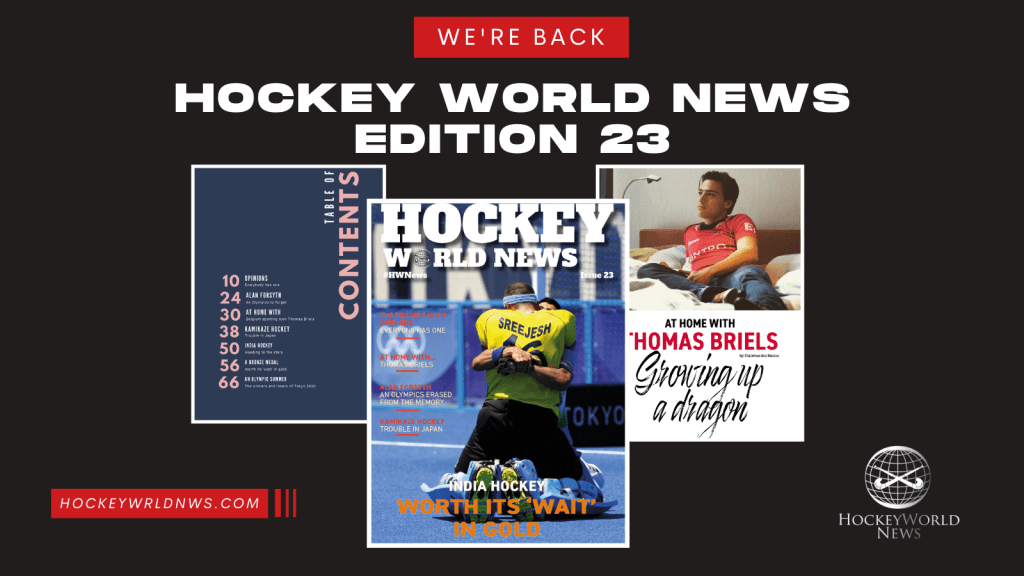 Surbiton look to regain top spot in the MHL 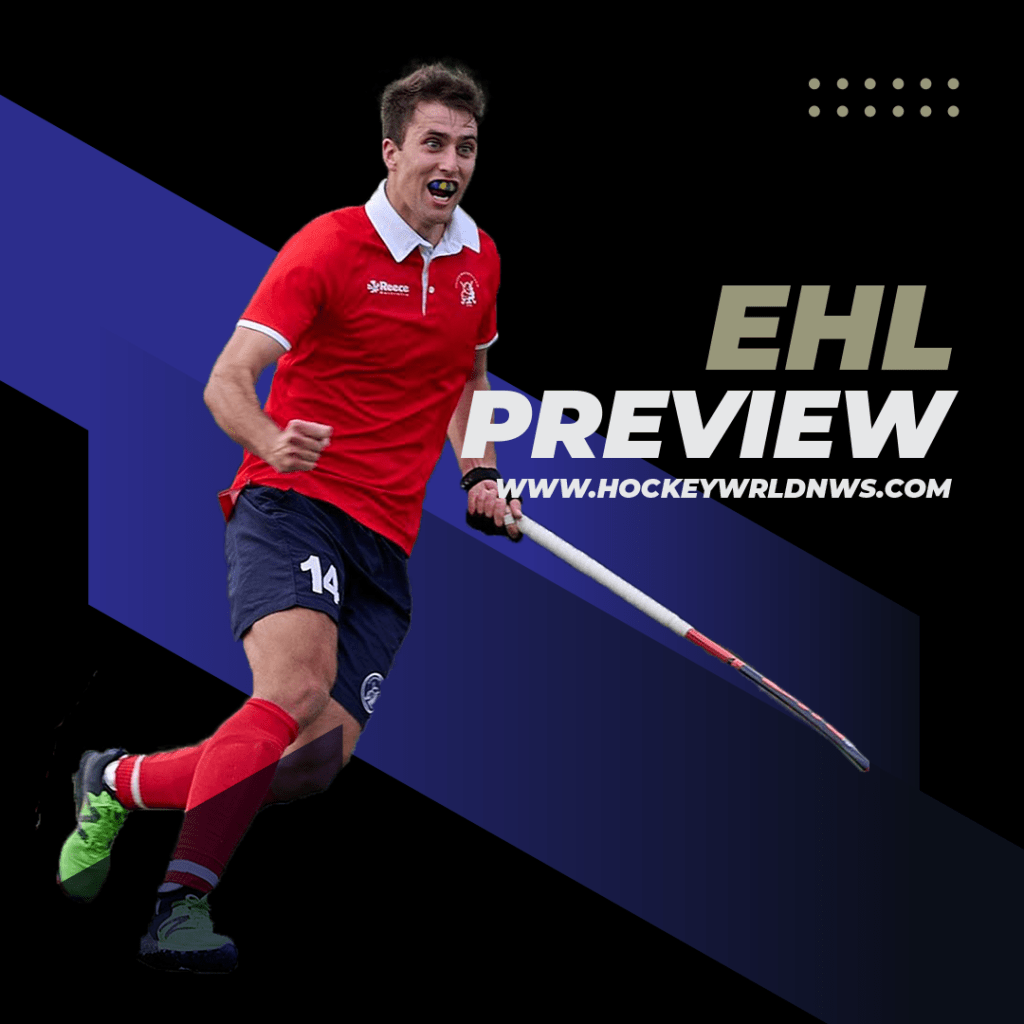 Men’s Hockey League Preview – 23/24 October 2021 Surbiton and Wimbledon, level on 12 points along with Old Georgians are both in action on Saturday as the Men’s England Hockey League continues. Surbiton go to East Grinstead, who return to action after a bye week. East Grinstead have one point from their first four games […] 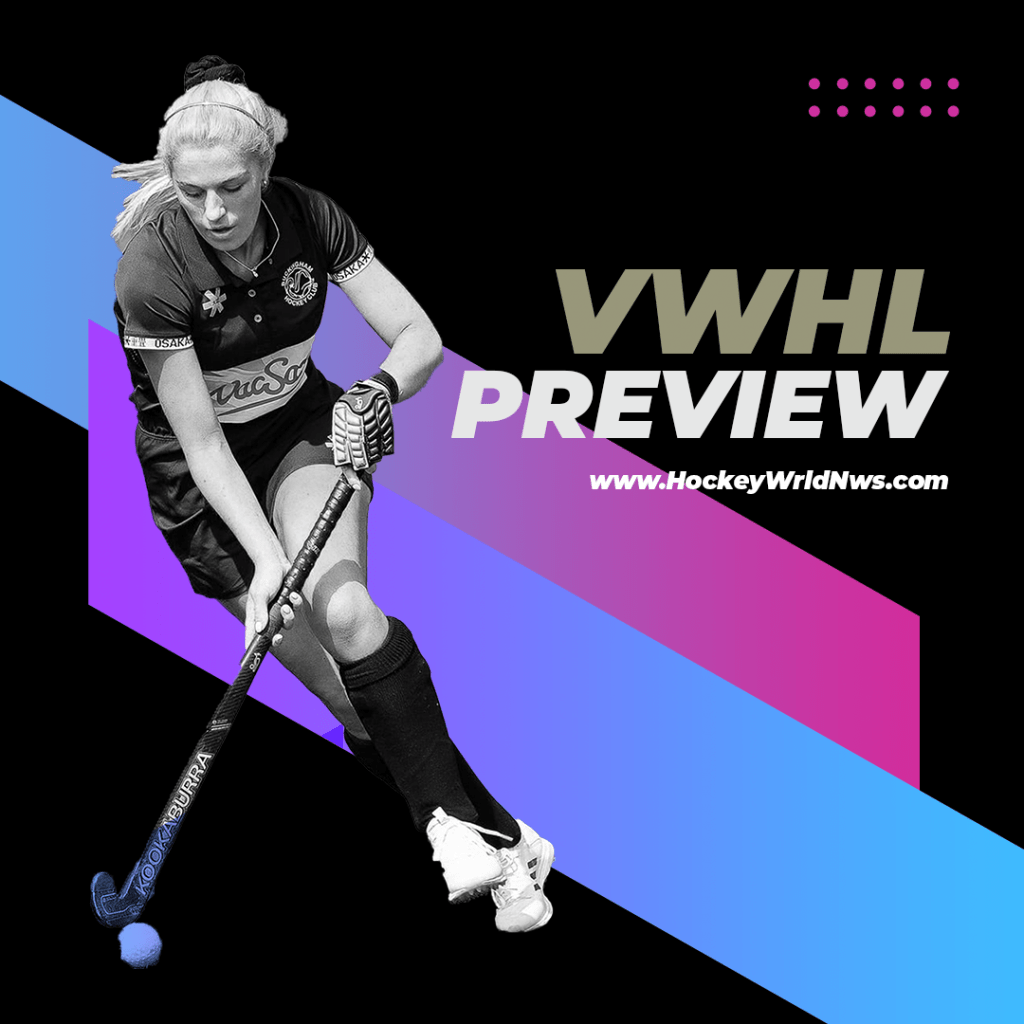