Antwerp is currently the epicenter of the second wave of corona infections in Belgium. The National Security Council and the province of Antwerp have tightened the guidelines to prevent further spread of the virus. Clubs from Antwerp are no longer allowed to play practice matches in their own province until the end of August. The Belgian hockey association (RBFA) also decided to postpone the league at the highest level by three weeks.

“The Belgian government and the province of Antwerp have recently decided that sports with physical contact are not allowed,” explains Denis Van Damme, spokesman for the KBHB. ‘So no practice matches may be played in the province of Antwerp. Training without physical contact is allowed. ” This measure only applies to amateur teams from Antwerp and is valid until 26 August.

Clubs from Antwerp are allowed to play exhibition matches outside the province, although the Belgian Hockey Association strongly advises against this. ‘What is not literally in the new rules is that athletes from Antwerp are not allowed to travel,’ says Van Damme. “But we want to work according to the spirit of the rule and not the letter of the rule. What I especially want to give to athletes from Antwerp: do not get in your car and limit the number of personal contacts. ‘

Antwerp hockey players in the Netherlands

The stricter regulations in the province of Antwerp do not apply to professional athletes. For example, professional football clubs are allowed to play exhibition games. “It’s a bit more difficult in hockey,” says Van Damme.

‘In Belgium, the hockey sport is not as professional as in the Netherlands. An Arthur van Doren is a professional hockey player. He lives in Antwerp, but works in Bloemendaal. It is impossible for him to follow the training digitally from a distance. The same applies, for example, to Sébastien Dockier and Alexander Hendrickx (both Pinoké, ed.). As long as it is their job, they are allowed to play hockey. “

Consequences of the practice campaign for big league teams

The new measures in the province of Antwerp also have consequences for the preparation of the Dutch big league teams. It is rush hour for the managers of big league teams. Monday and Tuesday followed one after the other in the exercise schedule of teams from the big league Men . 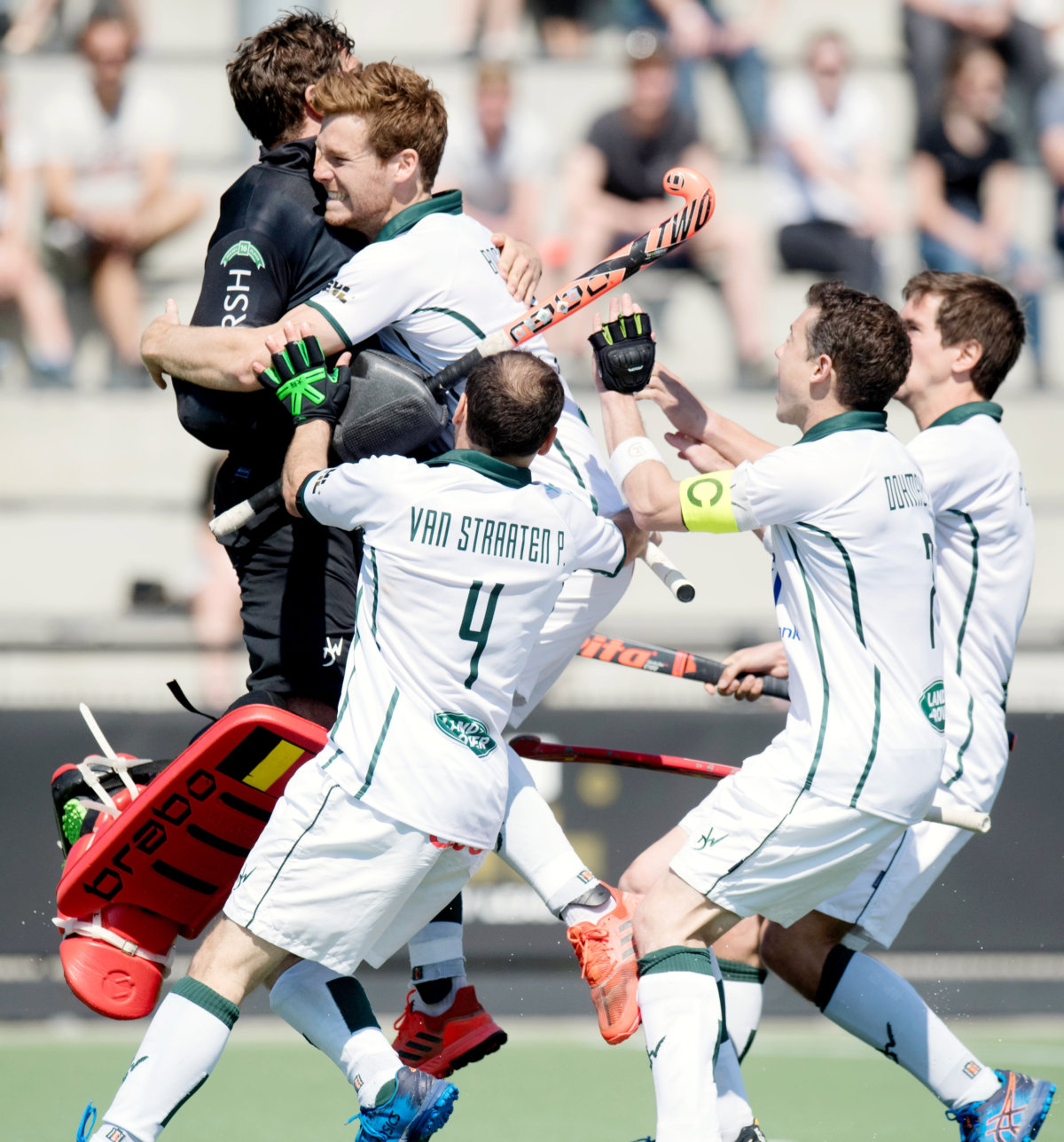 For example, on August 14, an away game at Dragons was planned for the men of Little Switzerland. Two days later, the men of Tilburg were to receive Royal Antwerp. KZ now practices twice against Bloemendaal, Tilburg has found an alternative in promotion class SCHC. The men of Rotterdam have also heard that the Antwerp Beerschot THC does not travel to South Holland on August 23. The practice game between the ladies of Royal Antwerp and Pinoké is also canceled.

There is also a line through the exhibition games against Belgian teams outside the province of Antwerp, such as Waterloo Ducks (against Tilburg) and Gantoise (against Orange-Red). “I am happy that those matches have also been canceled,” says Van Damme. ‘We have asked all clubs in Belgium to show solidarity with the teams from Antwerp and not to play exhibition games in August. Unfortunately, that has not been fully observed. “

This is also reflected in the practice schedule for Dutch big league teams. For example, the practice matches of Amsterdam (against KHC Leuven) and Kampong (against Racing Club de Bruxelles) will continue for the time being.

To give the demand for solidarity back support, the Belgian federation has decided to postpone the start of the competition of the Belgian League and the Open League Ladies and Gentlemen to 19 or 20 September. ‘These are competitions that require longer preparation. If we ask clubs to show solidarity, we as an association must support this by postponing the competitions at the highest level. “

From left to right: Tom Boon, Thomas Briels and Gauthier Boccard with the national team of Belgium. Photo: FIH

The other hockey competitions for youth and seniors, as it stands, continue as planned. These start during the first weekend of September. Not much will change for the Belgian national teams. “Until last week, there was a lot of intensive training,” says Van Damme. “We had already made reservations for the clubs throughout August. If the regulations remain as they are now, we need to look for the best solutions to prepare ourselves optimally for Tokyo. ”