English hockey has an “endemic race issue” from the national team down to the club game and junior levels, and is not doing enough to attract players from more deprived areas, the sport’s governing body has been told in a hard-hitting letter signed by nine clubs.

The letter, which is addressed to England Hockey’s chief executive, Nick Pink, urges the organisation to tackle a culture where talented black, Asian and minority ethnic players are “scared” to report racism for fear it might affect their chances of progressing up the ladder.

It also warns that BAME players are often stereotyped as fouling more and being less fit than their white counterparts. And it says that hockey “has now become an elitist sport and is dominated at the top level in particular by those lucky enough to come through the private school system”. 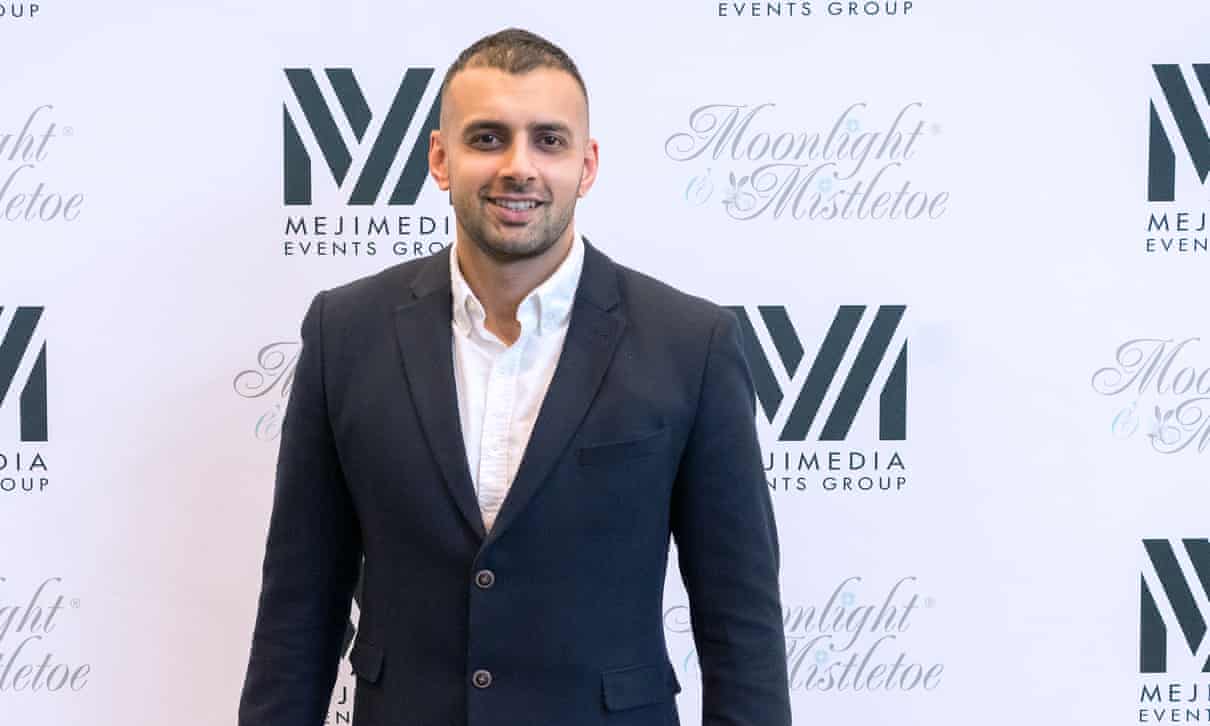 Gurmej Singh Pawar, the chairman of Barford Tigers, an inner-city Birmingham-based club who play in the third tier of the English game, told the Guardian the letter was an attempt to “improve and rectify a system and culture that is both outdated and unrepresentative of modern-day Britain”.

England Hockey’s board and senior management team is all white – while there was only one non-white player in the combined Team GB men’s and women’s squads at the Rio Olympics.

“There doesn’t seem to be any overt structured attempt by England Hockey to tackle racism and discrimination in the sport,” said Pawar. “They seem to be light years behind other sports on this. I don’t know whether that is because they think it doesn’t exist, or they simply believe that it’s not their duty to do something about it. Either way, enough is enough and things need to change.

“Young people who have dreams of playing for their country at the Olympics are potentially missing out because of racial stereotypes and biases. Further to that, if you are not white, middle class and/or come through the private or grammar school system, your chances of playing for GB Hockey in a major tournament are greatly diminished.

“It makes you wonder what talent England Hockey have missed out on or are currently missing out on because they are not doing enough to include a wider cross-section of society.”

The letter, which is co-signed by eight other clubs from London, Leicester, Derby, Nottingham and Leeds, also says:

Navraj Degun, a former England junior player, told the Guardian of his experiences after being selected for an England Under-18s tour of Belgium in 2010. “It sounds positive, but the journey there and staying there was horrible,” he said. “People joking around with me that I have a ‘bomb on my head’, referring to my turban, or to be careful of ‘what is in my backpack’ is never really nice. You laugh at the time, but deep down you feel like shit.

“At the time you don’t really think much of it as a kid, but subconsciously this demotivates you a lot. I didn’t feel like being there.” 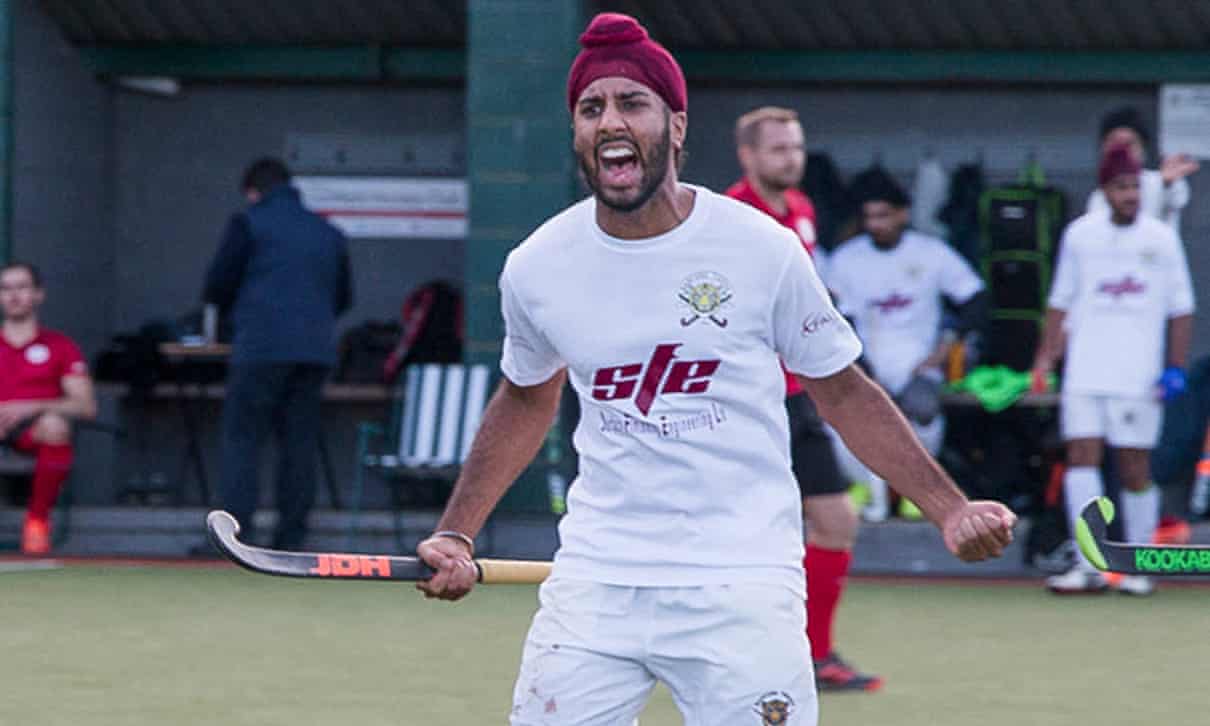 Navraj Degun, a former England junior player, has spoken the ‘demotivating’ talk during an under-18 tour of Belgium. Photograph: Harsimran Singh/Barford Tigers

Sporting Equals, meanwhile, the UK’s leading charity for racial equality and diversity in sport, said its 2020 racism in sport survey had found several instances of abuse at grassroots and club level. One white respondent said he had heard “monkey chants being shouted at my teammate and the abuse of people from the opposition and the umpires”.

He added: “Nothing got done with it. We got told we had no evidence and nothing happened to sort the issues out.”

England Hockey was asked a series of questions about Pawar’s letter but instead released a statement to the Guardian in which it said that its chief executive had reached out to Pawar personally since receiving the letter.

“We are grateful to the clubs who have taken the time and energy to get in touch,” it said. “Our aspiration is for hockey to remain at the forefront of British team sports as a force for good in diversity and inclusion, with regards to race, gender, sexuality, disability and age. To that end, we as the governing body set up a diversity & inclusion working group last year, with the aim of creating a long-term strategy.

“The most recent step has been to create an external advisory group, utilising the skills and experience of people from a range of backgrounds within the sport, including the former chairman of Mr Pawar’s club Barford Tigers.”

It added: “With regards to specific incidents, we strongly urge anybody with concerns to contact us directly at disrepute@englandhockey.co.uk. We have a robust process to deal with any concerns. The most complex/serious of those are dealt with by an independent panel.”

Last week Sally Munday, who led England Hockey until 2019 when she became UK Sport’s chief executive, admitted that she was proud of the team’s many successes and should have done more to increase ethnic diversity on the field and in the boardroom.

“When I look back at my time at England Hockey there are lots of things that I am incredibly proud of … but I believe I could have done more to increase diversity of black, Asian and ethnic backgrounds.”

UK Sport said its ambition is to see the country’s high-performance athletes reflecting the diversity of British society. “That means challenging ourselves to ensure the sport we all know and love is truly inclusive and we are doing everything we can to stamp out racism,” a spokesperson said. “Together with our partners across the sports family, we must set out to drive the change we want to see.

“With regards to specific allegations, we strongly urge anybody with concerns to contact England Hockey or the British Athletes Commission where appropriate.”