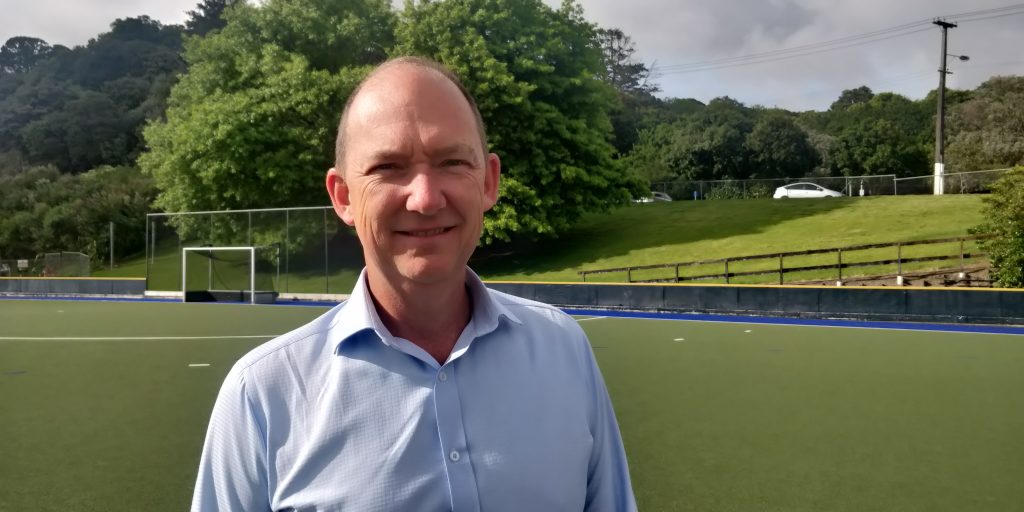 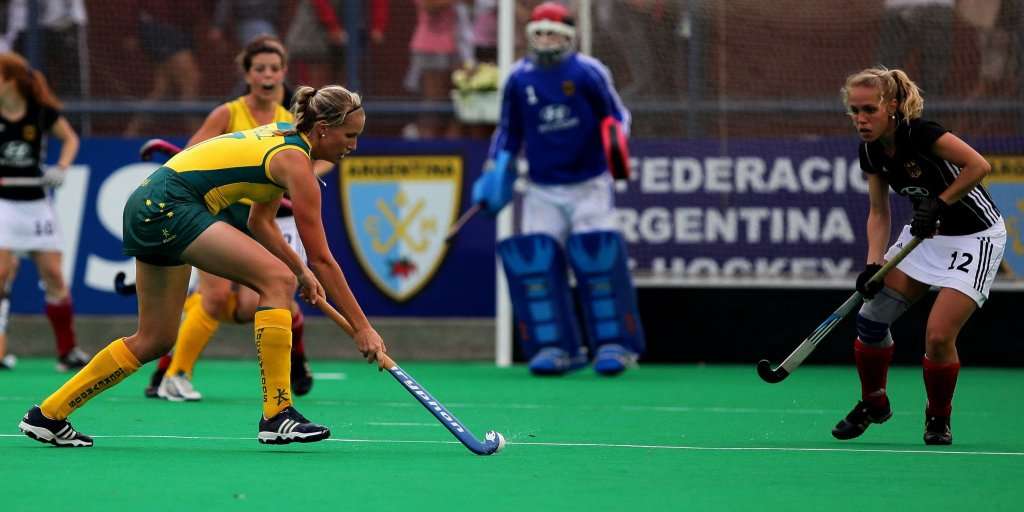 Tributes Flood in for a Natural Born Leader Detail Info Client Name Hockey Australia Date 13 October 2020 Category Tribute “On and off the field a brilliant leader among the group. She will be missed.” One of the most popular and decorated Hockeyroos of the past decade has played her final match for her country, […] 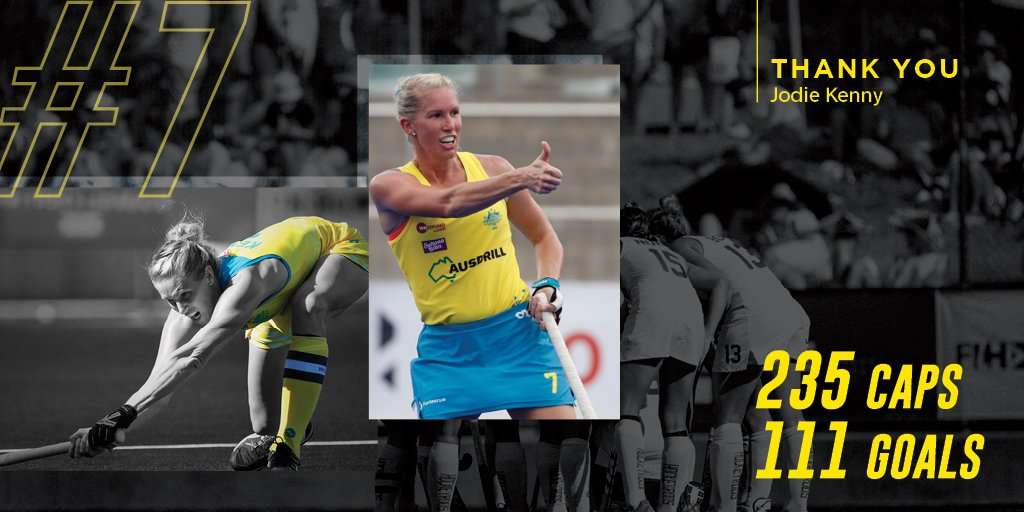 One of the most popular and decorated Hockeyroos of the past decade has played her final match for her country, with Jodie Kenny retiring from international hockey. After months of deliberation following the 12 month postponement of the Tokyo Olympics, the 33 year old decided to call time on a career that began in 2011 […] 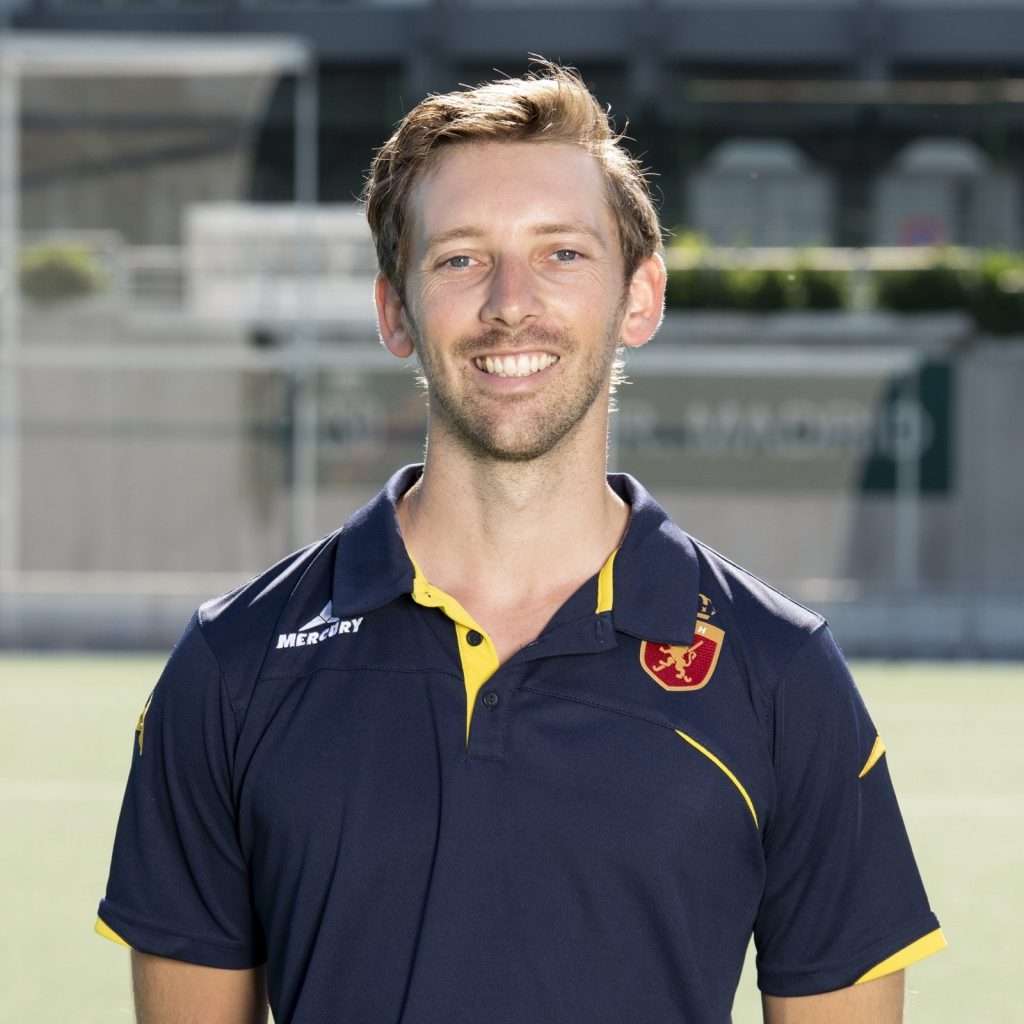 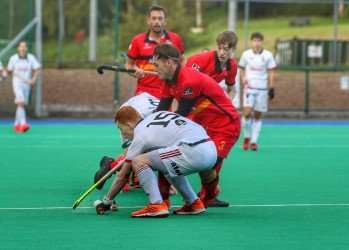 YMCA’s incredible start to the season continued apace as they held off Banbridge at Havelock Park to take a surprise share of top spot with Lisnagarvey after three rounds of the men’s EY Hockey League.  Pre-lockdown, they sat in the relegation playoff place before the season was voided but this year they look in no such danger […] 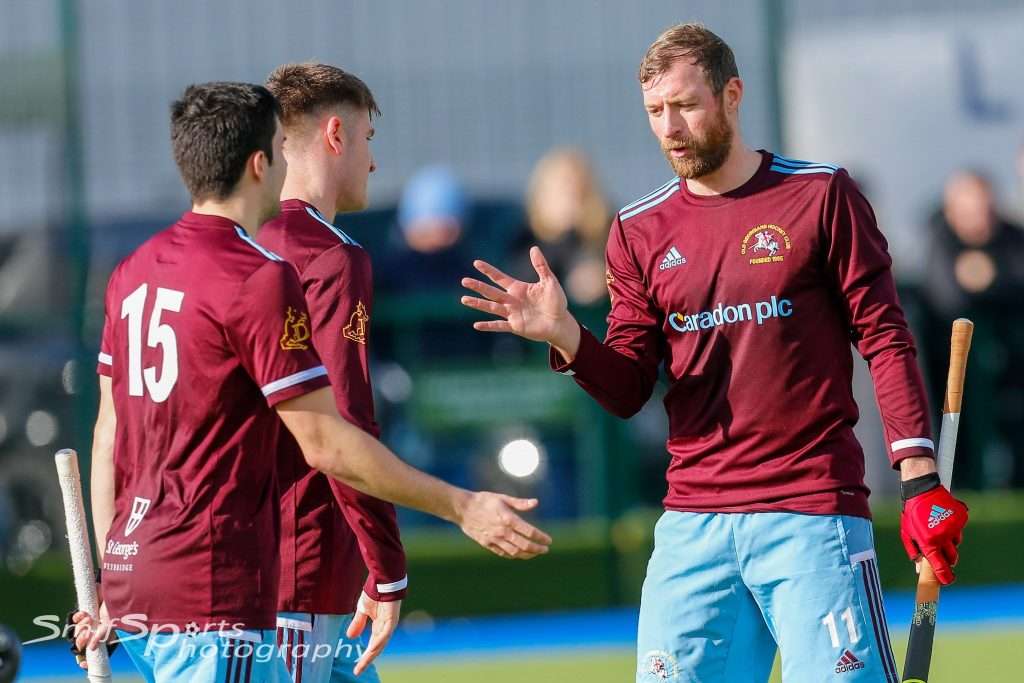 The full highlights of the record breaking encounter Detail Info Client Name Galvanised Hockey Date 18 October 2020 Category Full Highlights Please sanitise hands, social distance and leave all defending skills at the gate. Not a game for the purist but certainly a game for the majority, I mean would you rather play in or […] 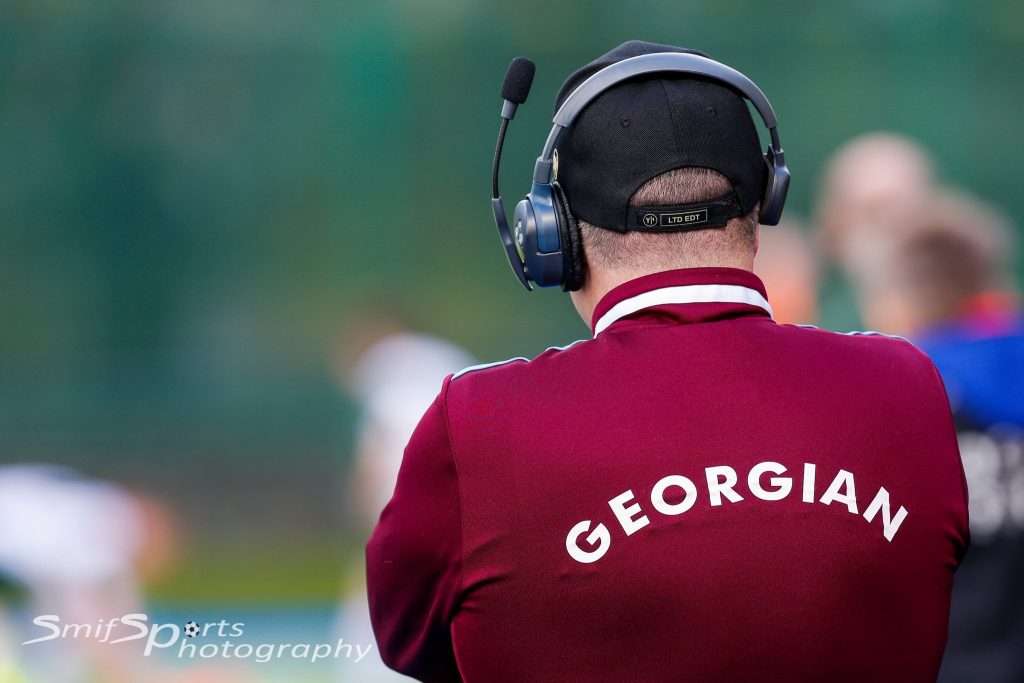 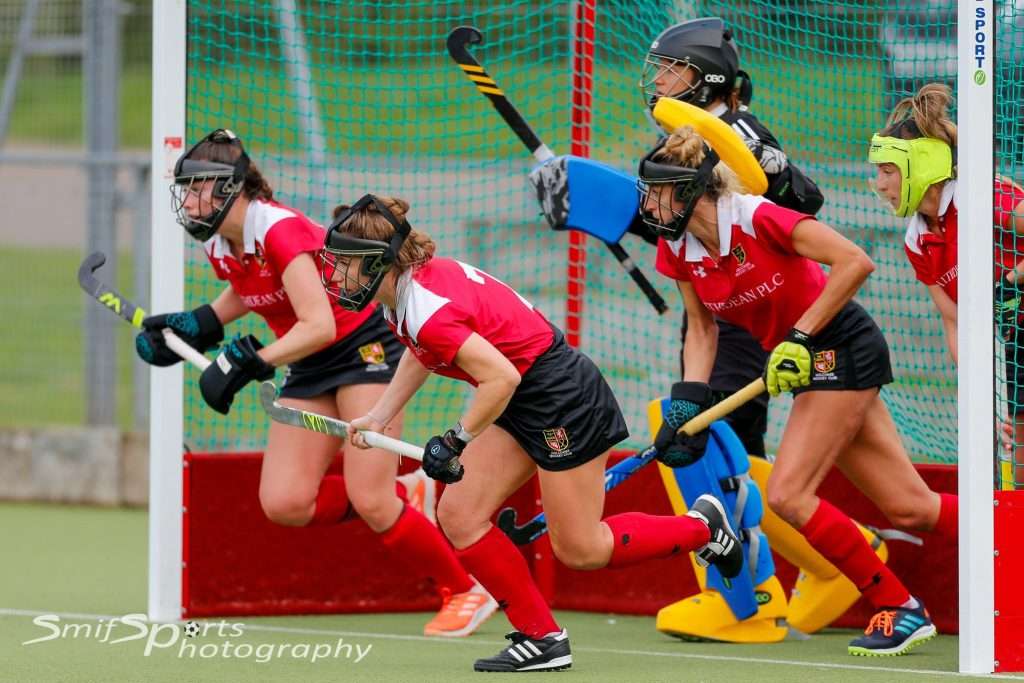 WHL Premier Division Review – 17/18 October East Grinstead opened up a three point lead at the top of the Premier Division, whilst Holcombe come from behind in Bristol. East Grinstead extended their unbeaten run to 20 games with a 2-1 win away to Hampstead & Westminster on Sunday. Ellie Rayer opened the scoring in […] 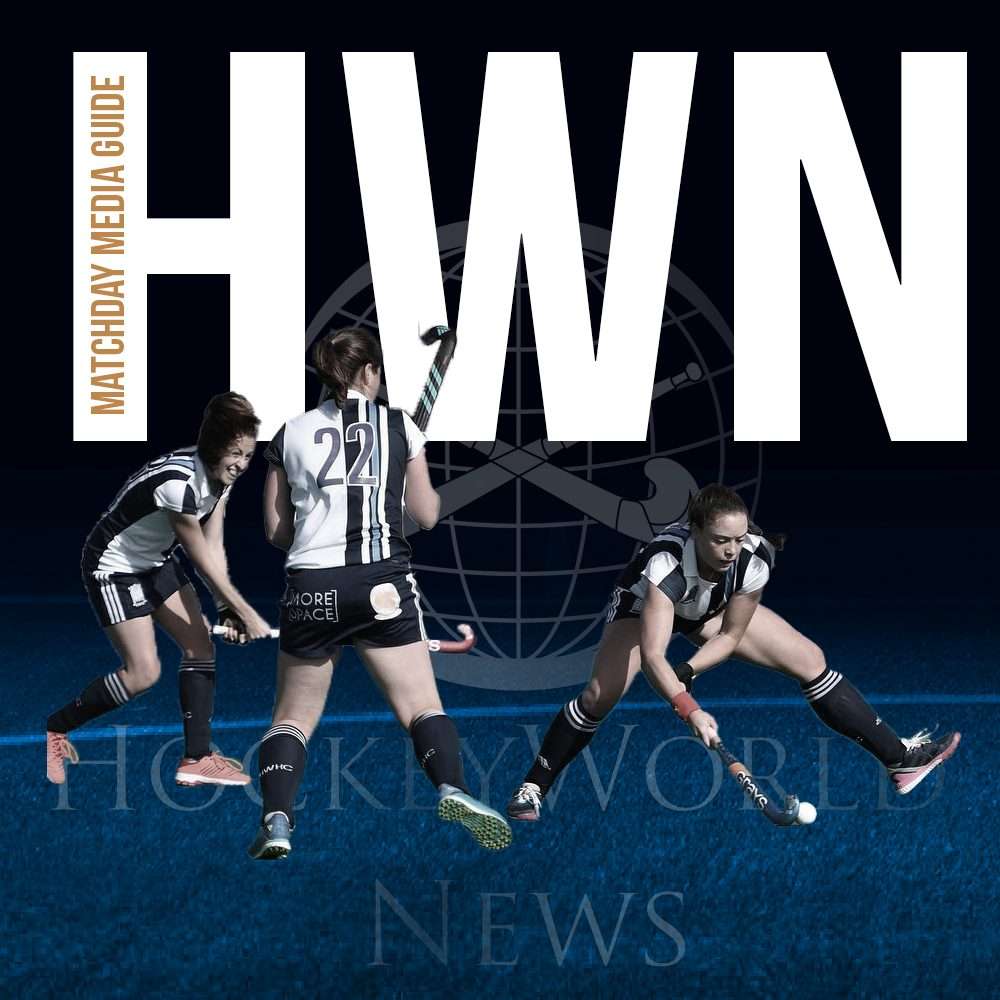