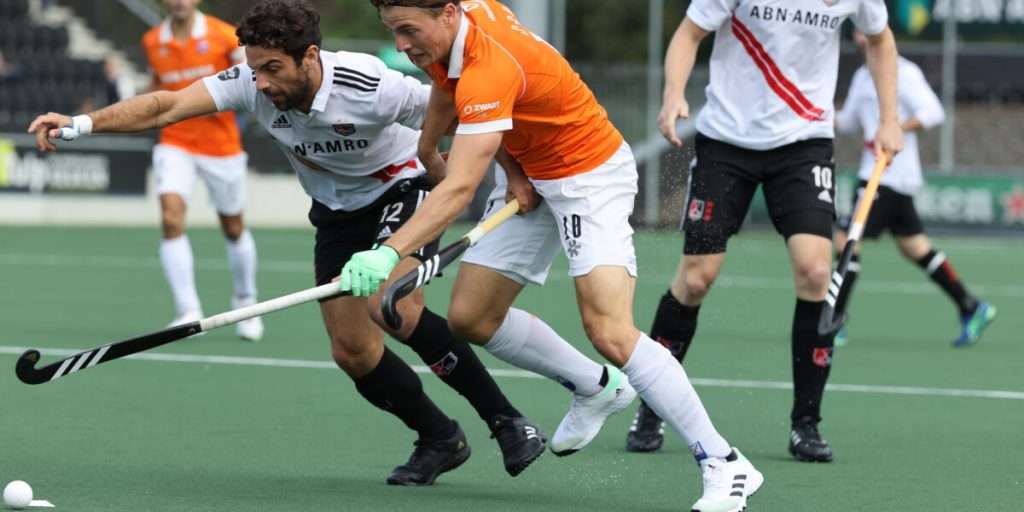 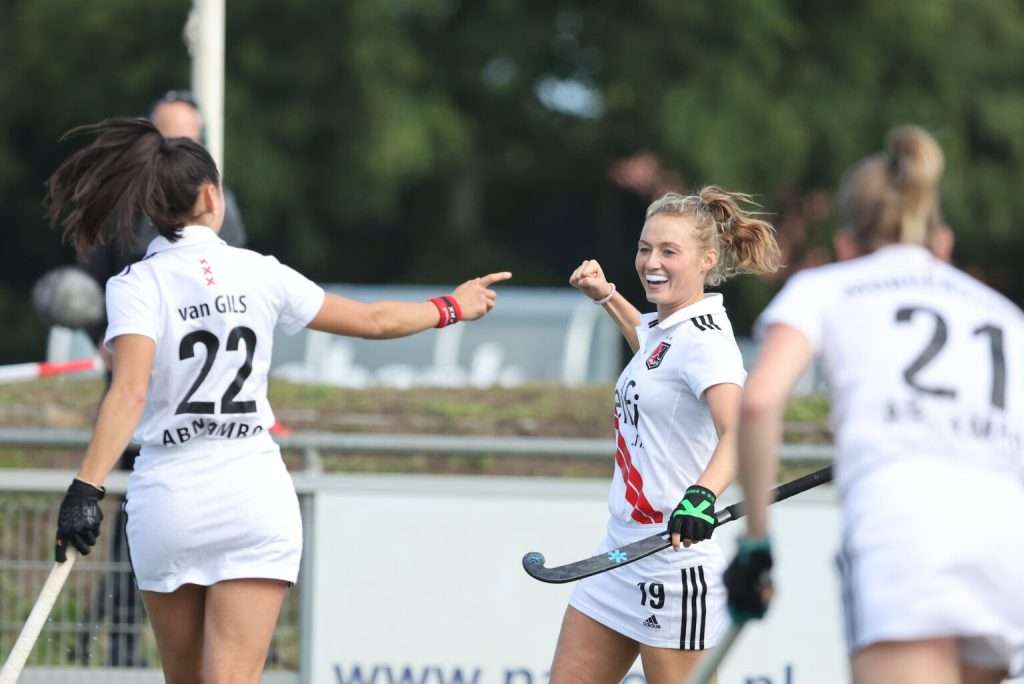 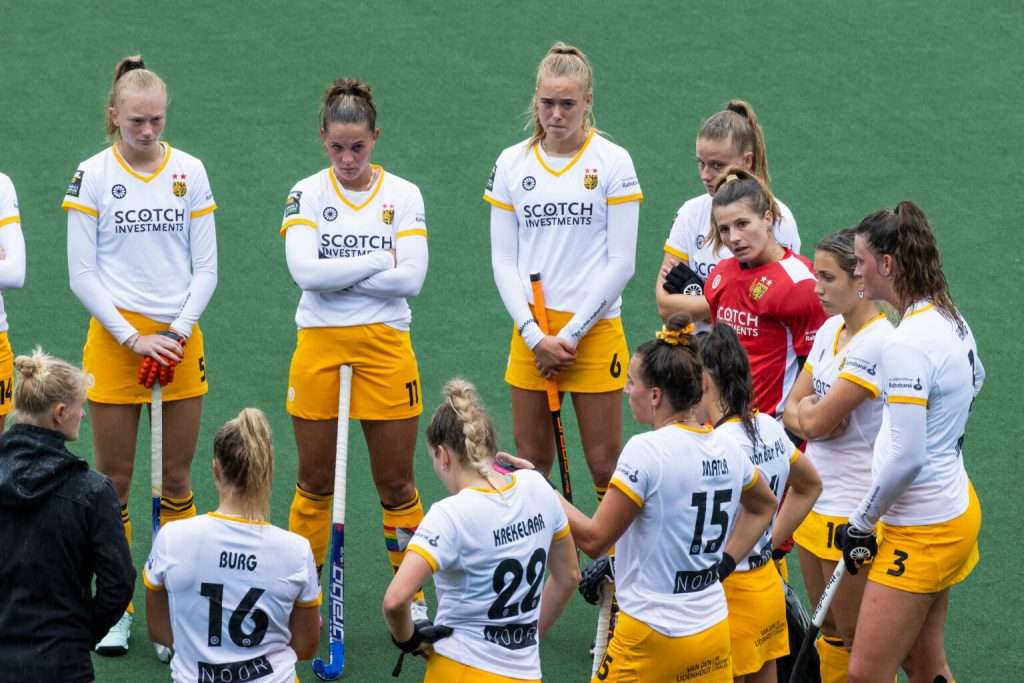 International Frédérique Matla (25) has always been someone who says it all. Sunday afternoon after the disappointment in the Wagener Stadium against Amsterdam (2-0 loss) – Den Bosch’s second loss in a row – is no different. “This was totally unnecessary.” Three games after the start of the competition, it normally makes little sense to dwell extensively on the […] 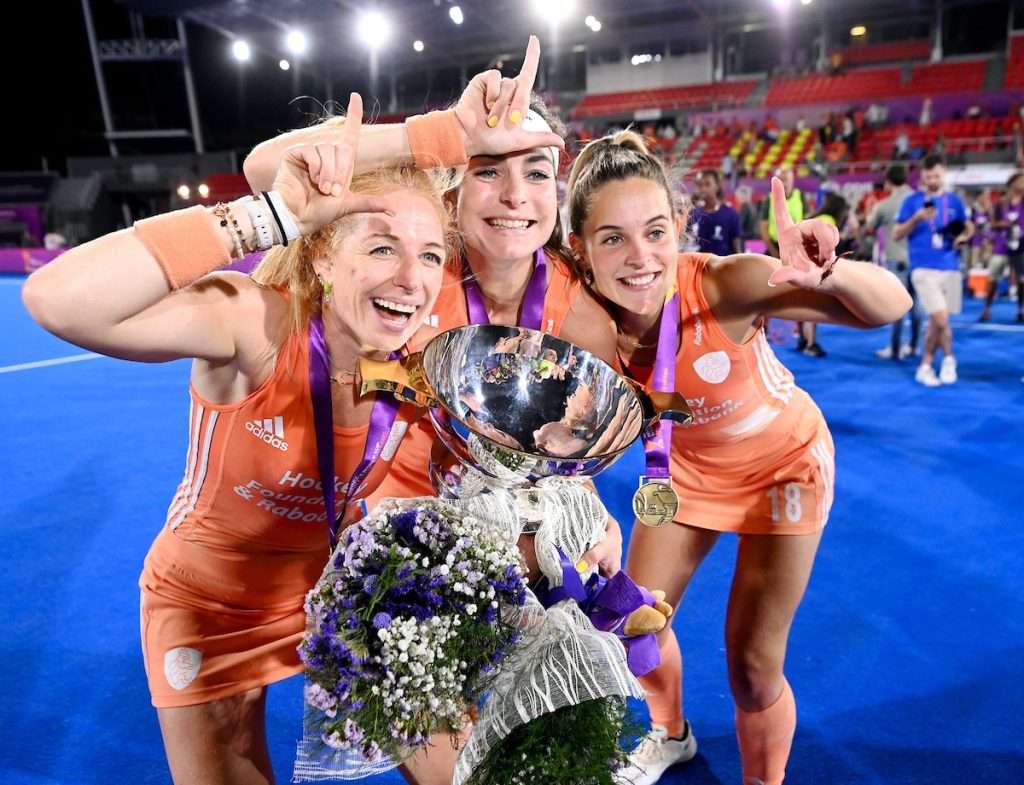 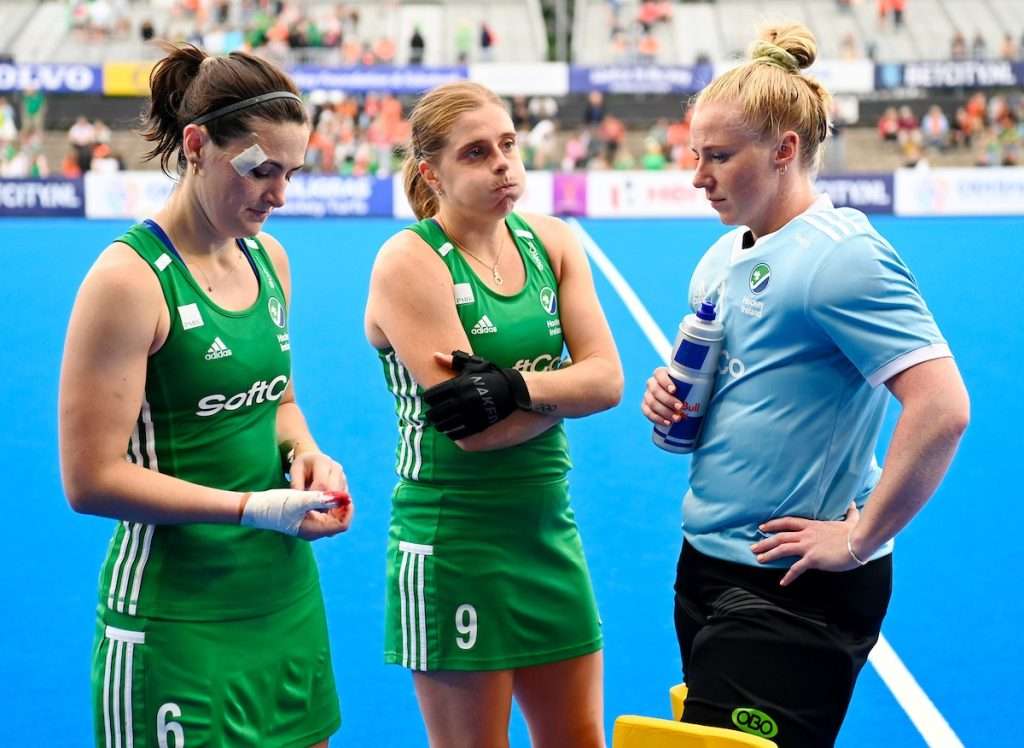 Four years ago, they were the surprise of the World Cup. Then the Irish women left the tournament with a radiant face and a silver medal. In this edition, The Green Army did not survive the first group stage. And that hurts, with goalkeeper Ayeisha McFerran. Kampong’s last defence was there four years ago when […] 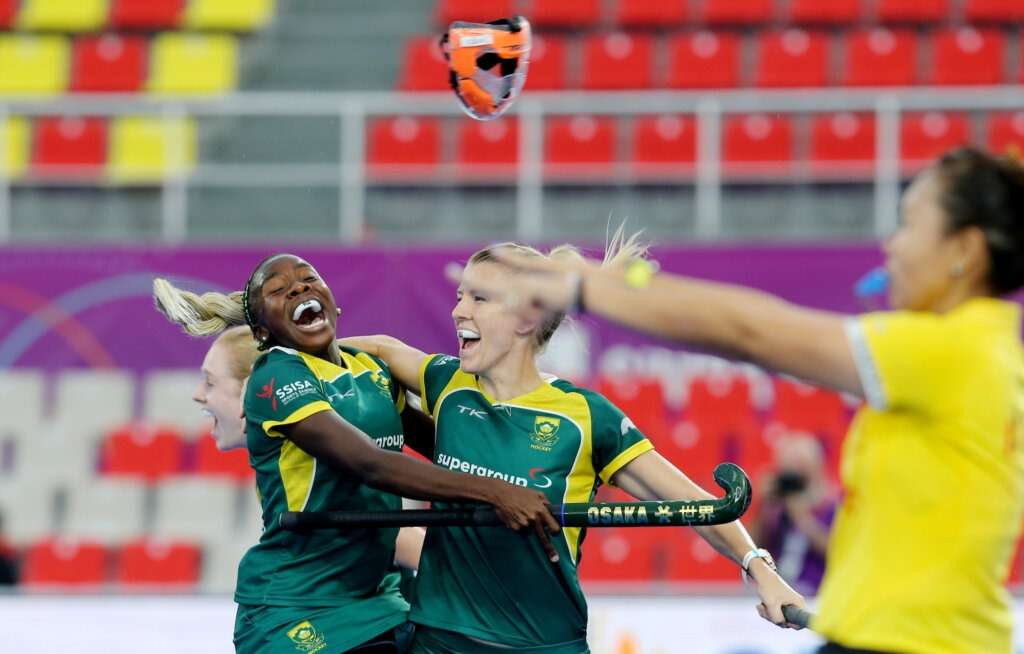 Japan – South Africa 3-3 After Chile’s very first win at a World Cup, South Africa provided the second surprise of the day. The team of national coach Giles Bonnet drew 3-3 against Japan, after the team faced a 3-0 deficit after 34 minutes. The order before the game was clear for both teams. After […] 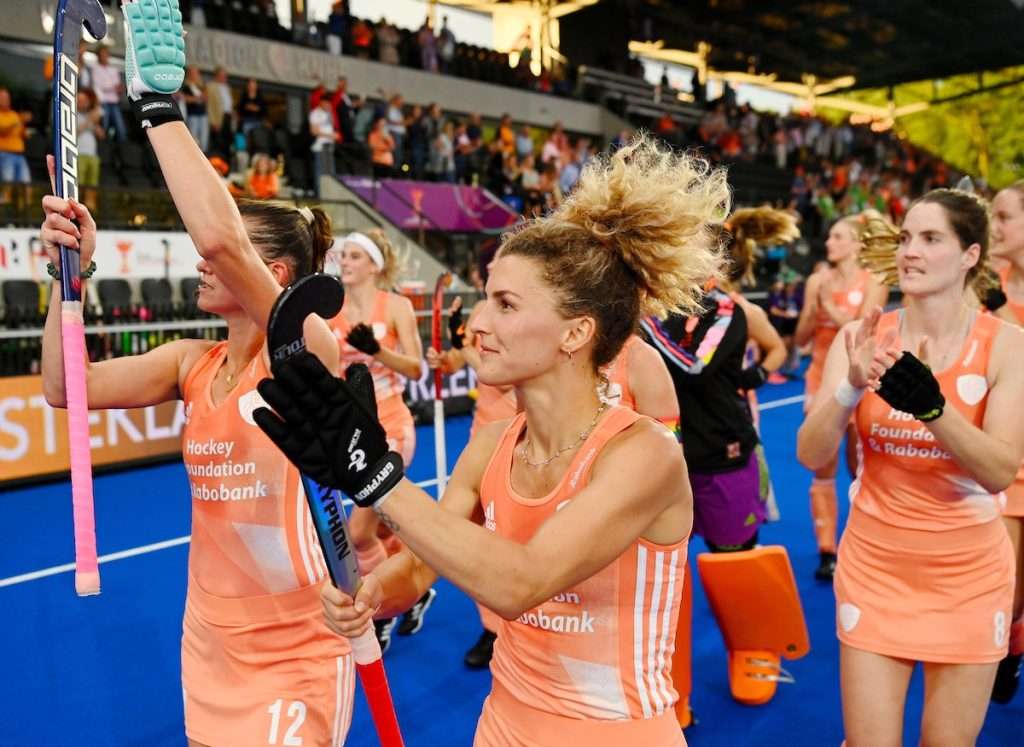 The Netherlands kicks off the World Cup with a carefree victory over Ireland The Orange Women have started their World Cup convincingly. In a sold-out Wagener Stadium, 9500 spectators witnessed a 5-1 victory over Ireland. A win that signalled that the hunt for title renewal is on and marks a new era.   For months, […] 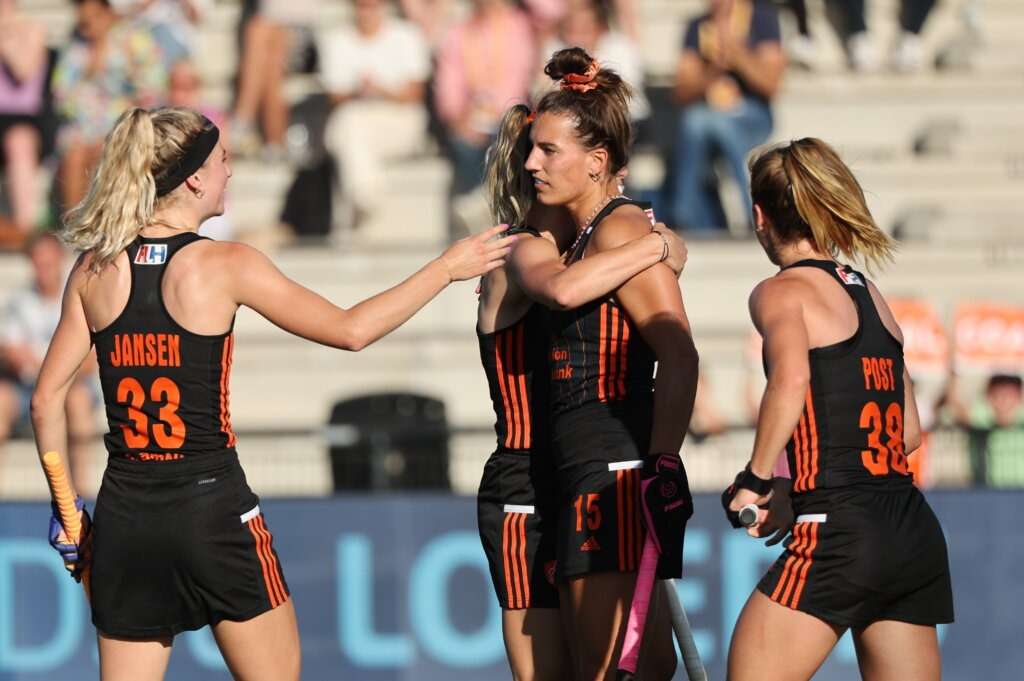 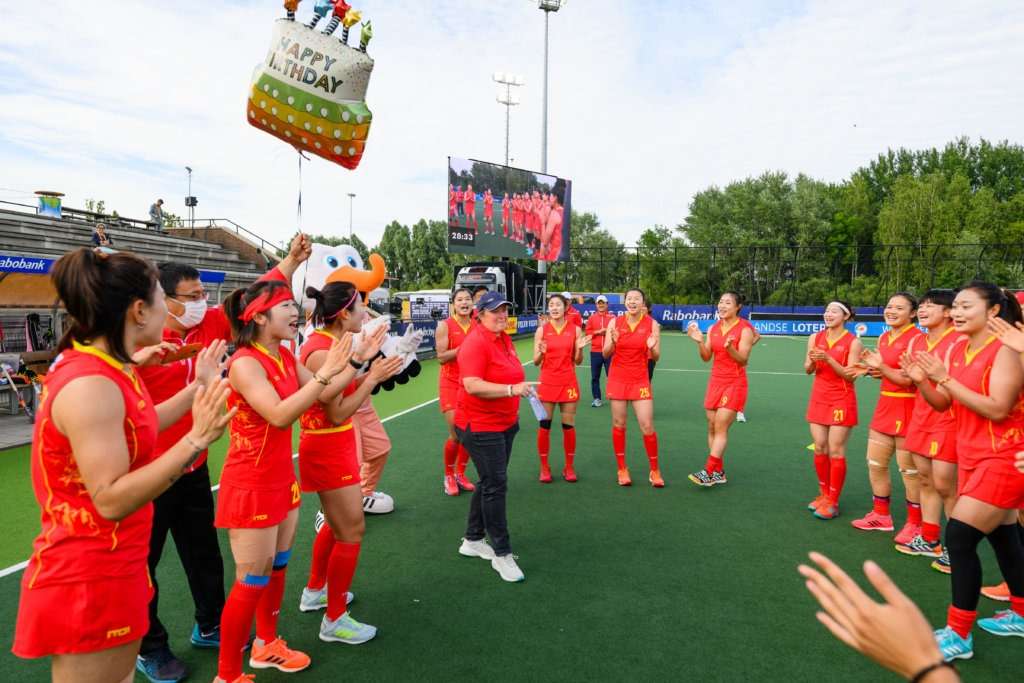 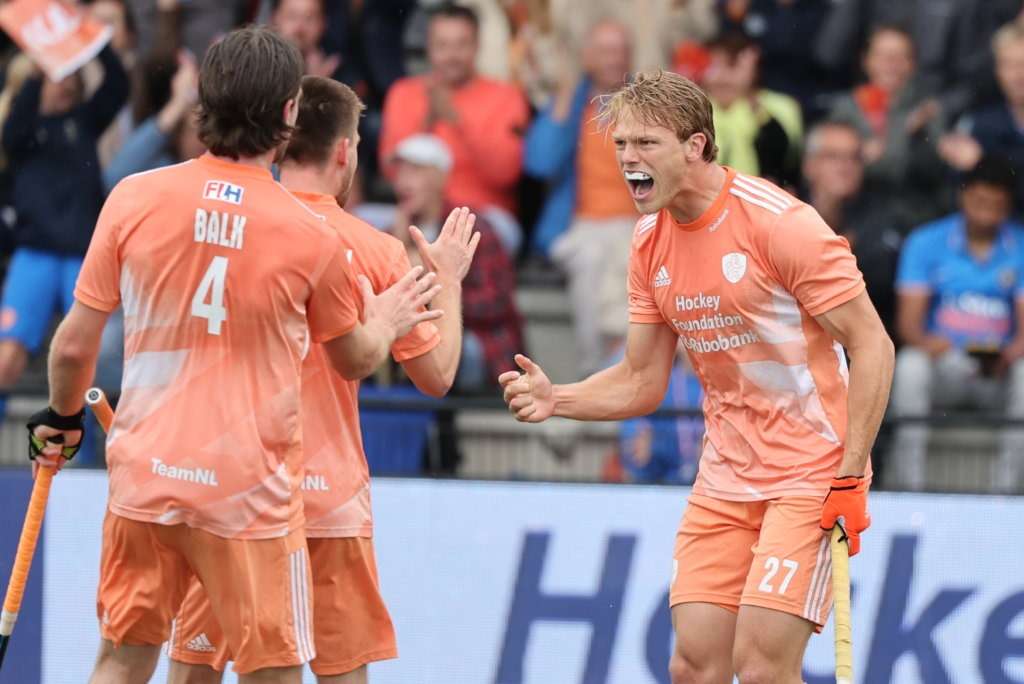