By conquering the Olympic title, the Dutch national team crowned a period of five years of world dominance in Tokyo. Despite the beginning of a new Olympic cycle, the end of hegemony is far from in sight.

Five years ago, after the Olympic Games in Rio de Janeiro, nine internationals dropped out of the Orange squad. In addition to former World Players of the Year Maartje Paumen, Naomi van As and Ellen Hoog, these were also former World Goalkeeper of the Year Joyce Sombroek plus Willemijn Bos, Frédérique Derkx, Michelle van der Pols, Jacky Schoenaker and reserve goalkeeper Larissa Meijer.

After the lost final against Great Britain, the Netherlands had to refresh almost half of the selection. It was time for a rejuvenation cure. Josine Koning, Anne Veenendaal, Frédérique Matla, Lauren Stam and Pien Sanders, among others, were transferred from the national youth teams. The then 21-year-old Laura Nunnink, who had already played the European Championship in 2015 and was reserve at the Games in Rio de Janeiro, also rose in the pecking order. 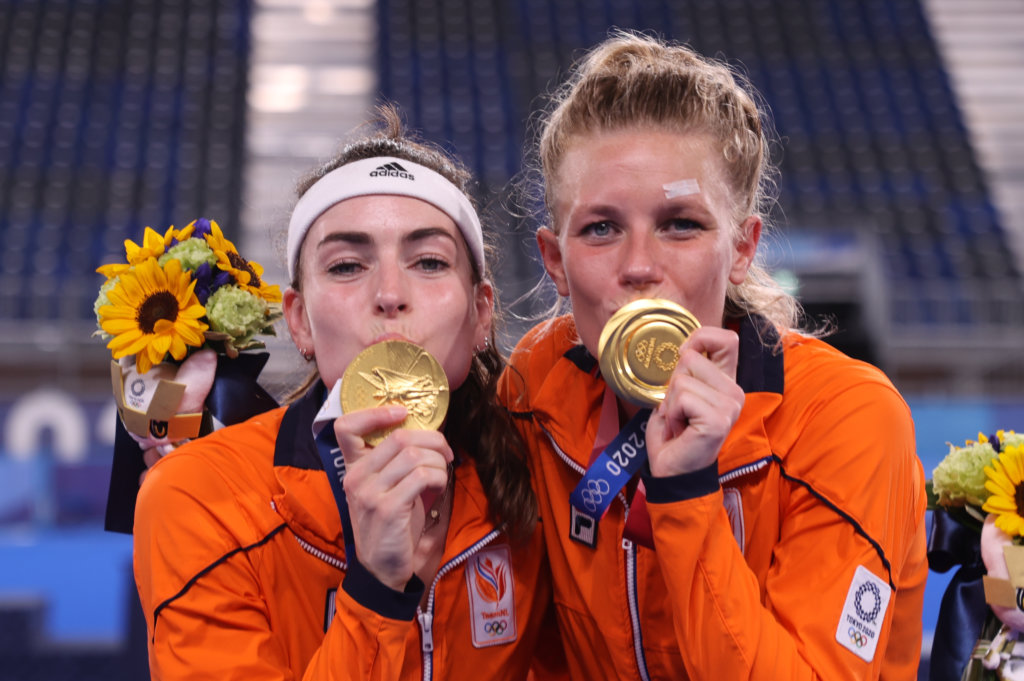 Eva de Goede will in any case continue until the 2022 World Cup. Caia van Maasakker has ended her hockey career. Photo: Koen Suyko

Unlike after Rio de Janeiro, a large part of Orange will now continue as an international

This time the situation is different. Because there has been a lot of rejuvenation after the previous Olympics, there are now far fewer internationals who stop. Only defender and penalty corner specialist Caia van Maasakker (32), who led the Netherlands to the Olympic title in the final with two drag pushes, is known to have ended her career. Midfielder Malou Pheninckx (30) still doubts her future as an international. It is unknown whether national coach Alyson Annan will continue to use the services of defender Ireen van den Assem (31), who will play with Tilburg in the Promotion Class next season.

For the rest, the team will almost certainly remain intact. Captain Eva de Goede (32), who will play hockey for HGC next season, will in any case continue until the 2022 world championship, which will be played partly in the Netherlands and partly in Spain. The same applies to dribbling queen Lidewij Welten (31) and also to midfielder Margot van Geffen (31).

In addition, there are a few other countries that do have to provide the selection with fresh blood. Argentina played in Tokyo with 35-year-old goalkeeper Bélen Succi and 37-year-old defender Noel Barrionuevo. Germany says goodbye to several players, national coach Xavier Reckinger announced, without wanting to go into names. Gigi Oliva also stops, who stands head and shoulders above the rest in Spain.

A year seems rather short for these countries to close the gap with the unapproachable Netherlands. For winning the World Cup (1-17 July 2022) and the Pro League (2021/2022), Orange therefore seems to be the biggest contender in advance. 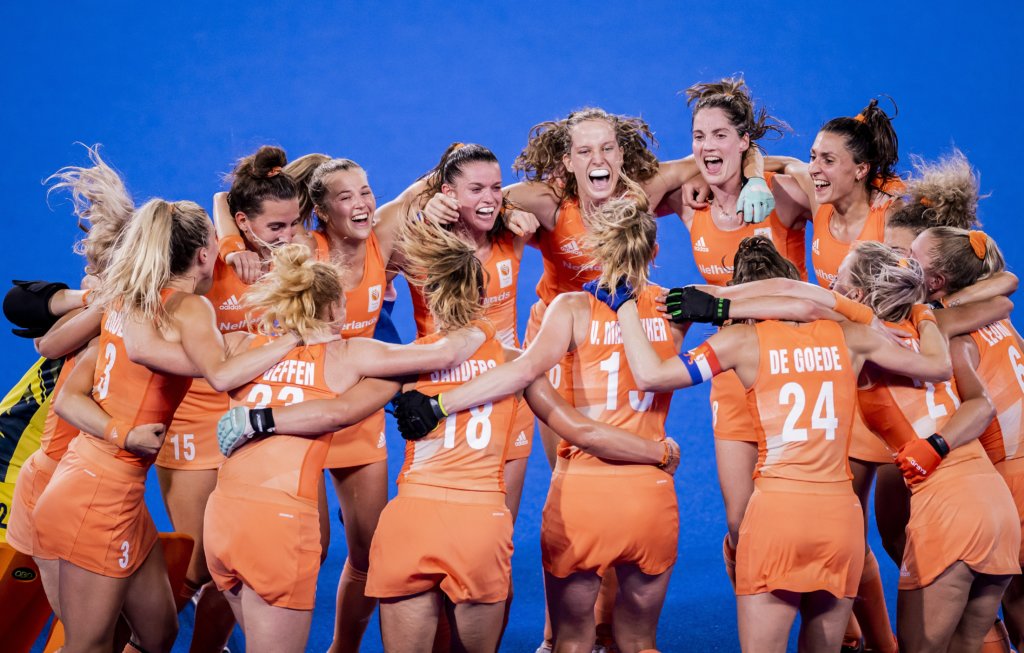 What if De Goede, Welten and Van Geffen stop after the World Cup?

It will be interesting what the proportions will be at the Olympic Games in Paris. Countries such as Belgium and Germany have a lot of talent and can now start building a medal candidate for 2024. The Belgians, led by national coach Raoul Ehren, have been doing so since the last European Championship, where they conquered third place.

Moreover, there is a chance that internationals such as De Goede, Welten and Van Geffen will hang up their sticks after the World Cup. Two years before Paris, the Netherlands will have to fit in new players. Whether that is a concern, however, remains to be seen. Talents such as Stella van Gils, Freeke Moes, Pien Dicke, Rosa Fernig and many others are already knocking on the door. Even with players like them, the Netherlands will most likely remain the team to beat.