ABN AMRO clubs: ‘Attention and importance to women’s hockey must be increased’

The ABN AMRO – main sponsor of 53 hockey clubs – announced its new initiative on Thursday afternoon : more equality between men and women in hockey. The chairpersons of the top clubs Oranje-Rood and Bloemendaal, sponsored by ABN AMRO, also think it is important, but: ‘the attention and importance of women’s hockey must therefore be increased’.

The bank’s name has been on the shirts of Oranje-Rood for years. The Brabant club therefore has the ambition to commit to the goals of ABN AMRO.  For example, the bank requires that female players earn the same as their male colleagues from 2025. ABN AMRO states that women in top hockey now earn 5 to 10 times less than men and less than 20 percent of the sponsorship money goes to women. The bank does not enter into a new sponsorship agreement with clubs that do not conform to ‘De Inhaalslag’.

According to Eindhoven chairman Pieter Janssen, the discussion goes further than just top hockey. ‘It’s also about sustainability, diversity and inclusion. The bank’s idea is much broader than just the financial aspect, ‘the chairman explains. He thinks it is a shame that the media is only about the finances in top hockey. According to him, equality is a much broader theme, which the club has been working on for some time. ‘We are at the heart of society.’ For example, the association works together with Vitalis (Eindhoven residential care group for the elderly), the wheelchair hockey players of Genneper Parken Bulls, a refugee organization and expats.

De Brabander continues: ‘From a financial point of view, we prefer to align everything and make no distinction. But that leveling also applies to broad teams, for example. We also want them to play on field 1 on Saturday. That is simply not always feasible. ‘ 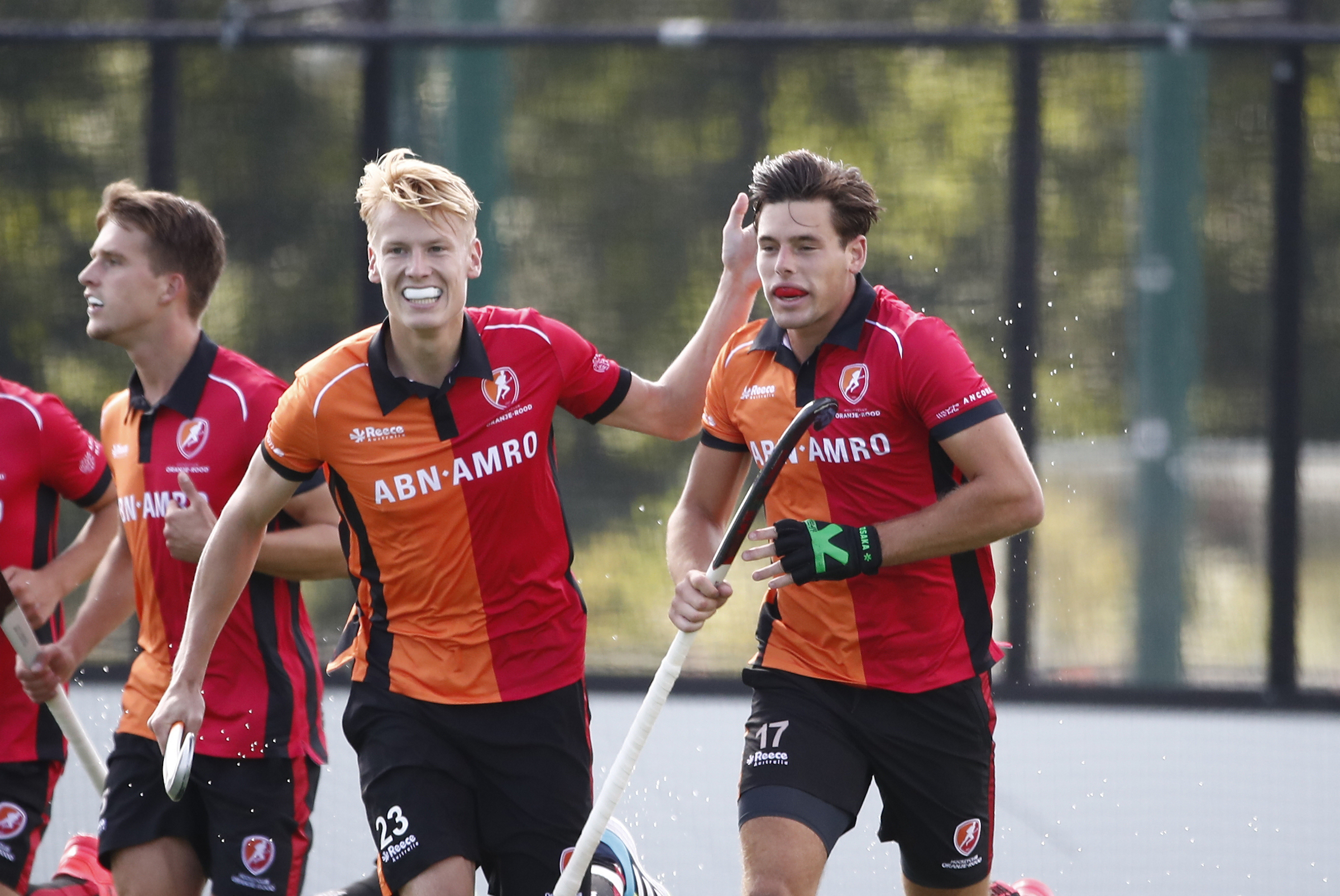 Sponsor who does more than just a bag of money

‘This is certainly a good statement from the bank,’ says Bloemendaal chairman Els van Mierlo. She herself is the club’s first female president. ‘Attention to equality is important. I think it’s good to have a sponsor who does more than just come up with a bag of money. The discussion is broader than just about finances and top teams. ‘

Van Mierlo therefore believes that Bloemendaal is well on the way. ‘More and more of our youth trainers are girls. Our committees and boards have a good man / woman ratio. In addition, we have the same spearheads for Ladies 1 and Men 1. Such as a good support team, a sponsor club and social support. ‘

And although those spearheads are the same, the budgets for Ladies and Gentlemen 1 differ, Van Mierlo cannot deny that either. ‘Of course the budget is different for each team, but that is also due to market forces. It is higher for men. It will not be very easy to change this. ‘

New youth players who reach the A-selections at Bloemendaal from the training, receive – regardless of whether they are male or female – a compensation on the same basis. ‘We then see what they are worth and what they can do. Do they play for Jong Oranje, or in another training team? We look at that. We don’t differentiate between men and women. ‘ 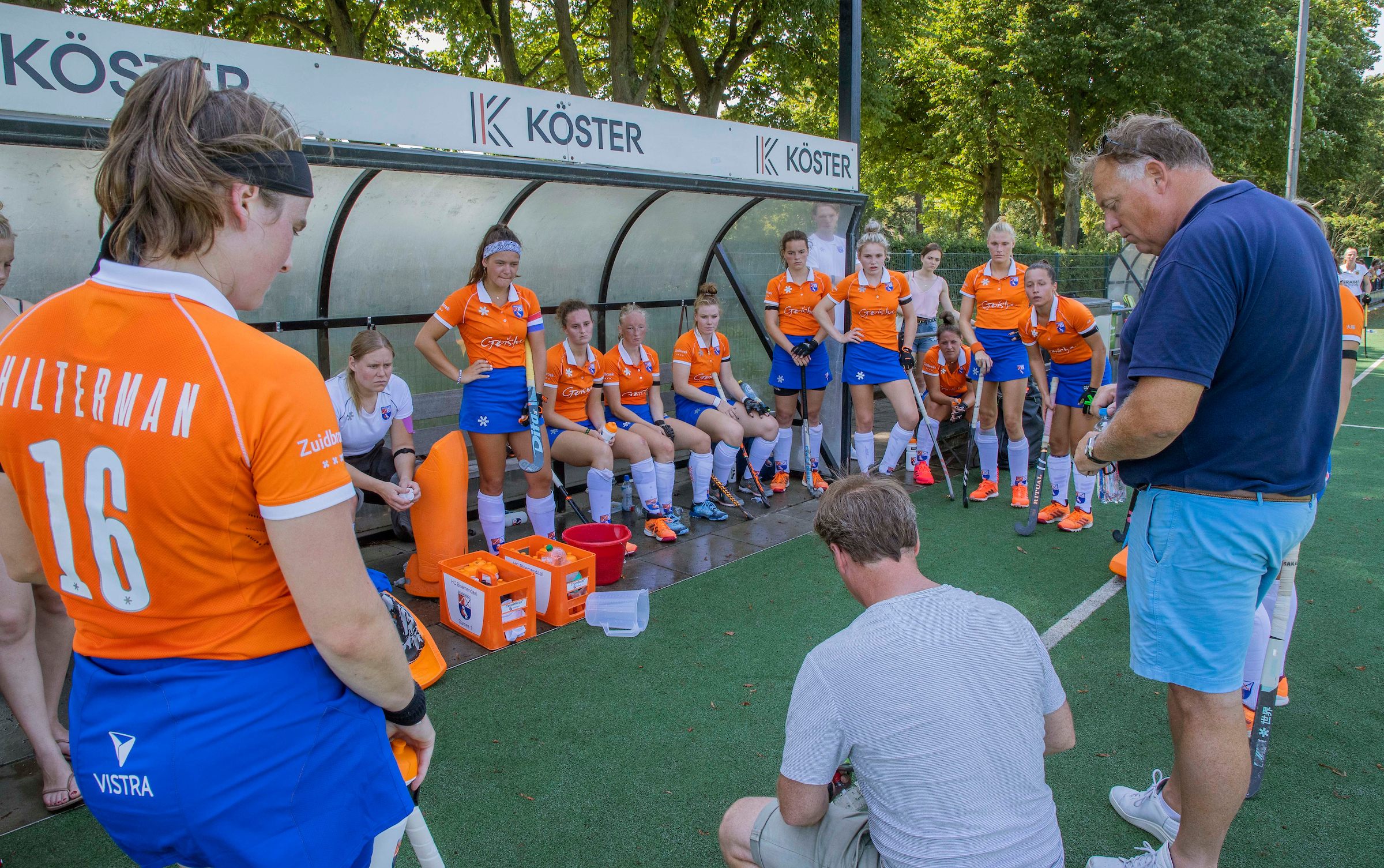 Archival image of the ladies of Bloemendaal. Photo: Koen Suyk

Ladies opening act for the gentlemen

Janssen, like his female colleague, also insists on market forces. ‘Women’s hockey is still the support act for the men. If we want to make a serious change, it starts there. Why do the women always play at 12.45 and the men after that? That is not only in the big league, but also with the Orange. I was still in a traffic jam on Thursday when the Oranje Dames played for the Pro League. The Orange Men played – as always – at a much more reasonable time. ‘

Van Mierlo strives to achieve the bank’s objectives, but knows that it will be difficult. ‘Sponsors want a place with the most exposure. This is also the case with football and tennis, for example. It’s about how you get your product out there. The focus on women’s hockey must first be increased. ‘

Janssen agrees. ‘First align the current picture and then the money.’