World Cup: Germany into the Crossovers 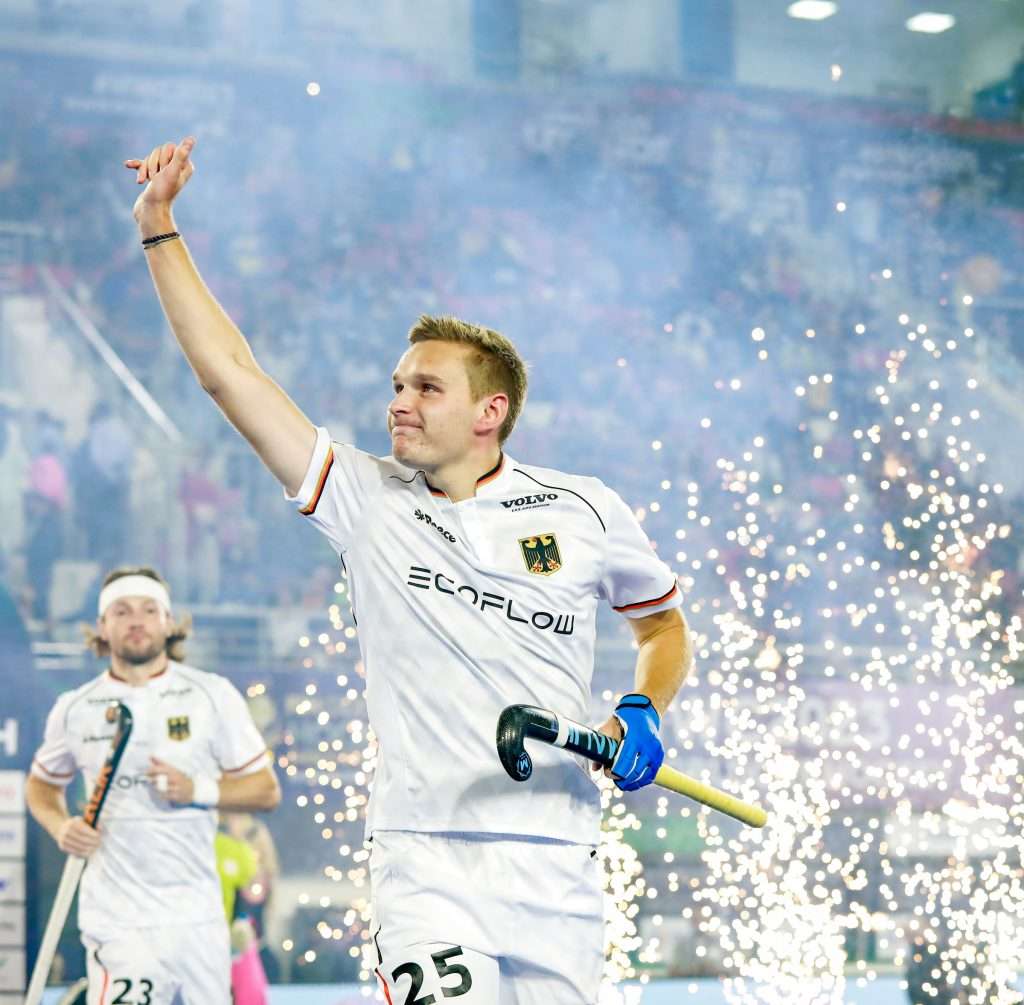 The wave express keeps rolling: Germany clearly wins against South Korea Germany clearly wins the last group game at the Hockey World Cup in India. In the long-distance duel with Belgium for group victory, Germany should have won by nine goals to be sure of finishing first in the group. In the end, Germany wins 7-2. Goal scorers […]

World Cup: John-John Dohmen- “We Have Achieved Our First Goal of the Tournament” 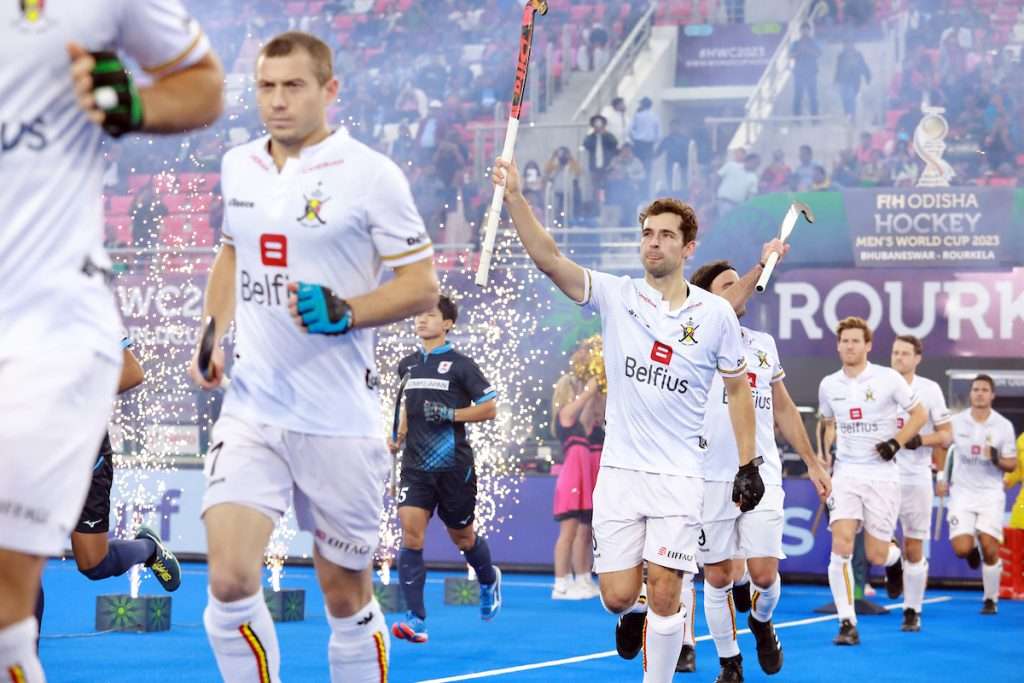 The midfielder was realistic after Belgium’s last group game. A great success in the numbers against Japan but many details still to be improved when approaching the quarter-finals. AWhen analyzing today’s performance, the Red Lions were extremely lucid. No excessive euphoria after qualifying for the quarter-finals. The players were aware that the most important part of this World […]