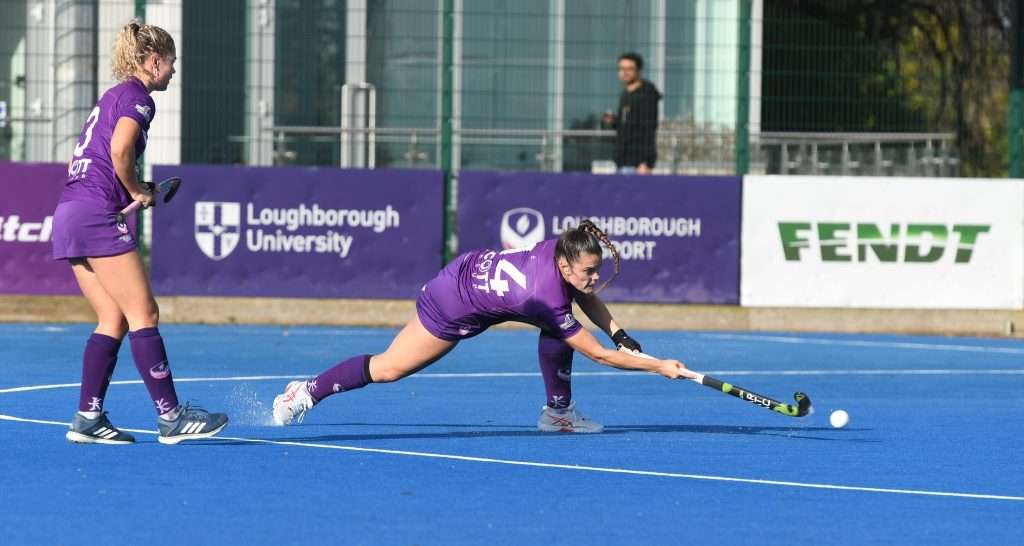 After some surprise results across the National Leagues last week, we look ahead to more of the same in the top of the table clashes and battles at the bottom. Hockey World News looks over the Vitality Women’s Hockey League Premier Division, Division One North and South and the Conferences. In our ‘Match of the Week’, […] 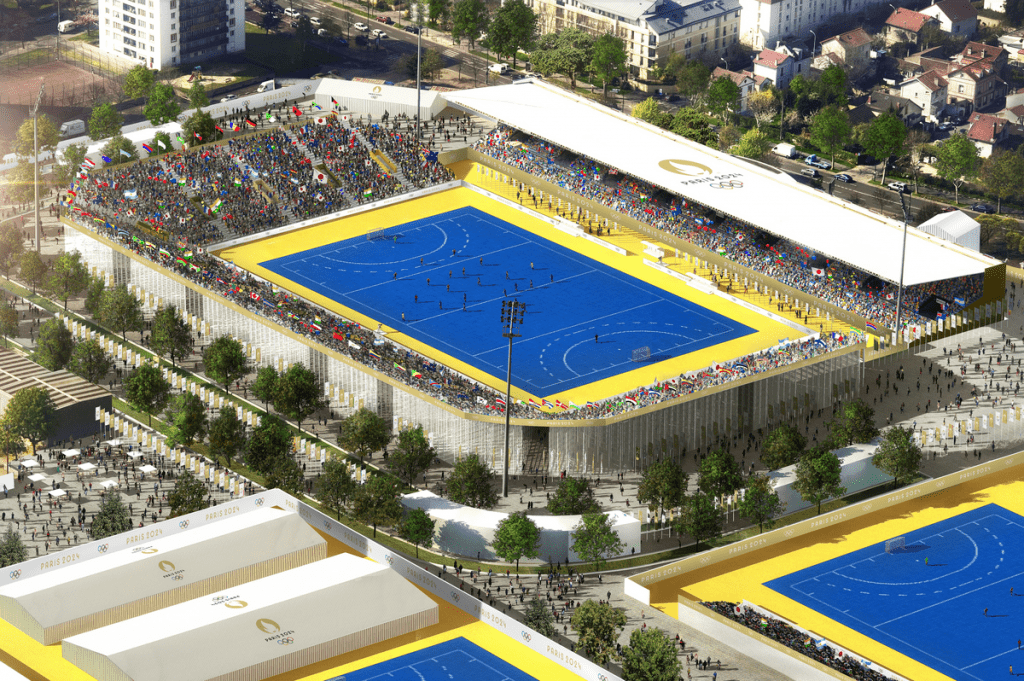 Paris 2024 will be played on hockey’s first carbon-zero turf Poligras Paris GT zero helps Paris 2024 meet its environmental goals With every Olympic Games comes the opportunity to strive for better. As the athletes train to raise their game for Paris, Poligras has invested a further two years of R&D into the Green Technology that […]