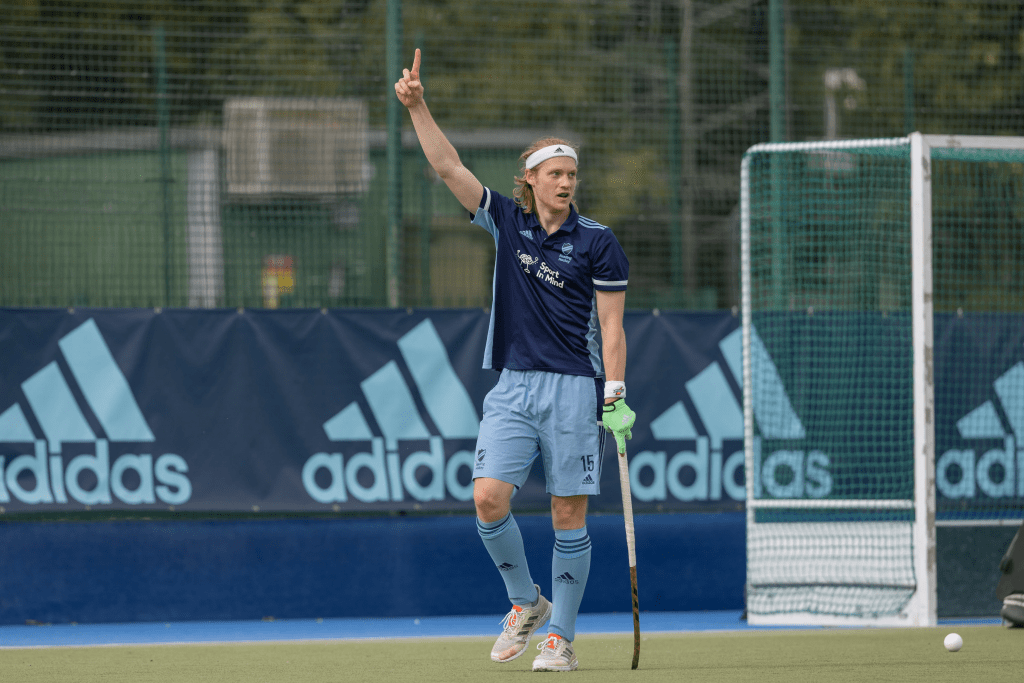 Jade Bloomfield of Hockey World News reviews all the Premier Division action from the Week 4 Men’s Hockey League and overviews the key matchups in Division 1 and the Conferences, including the Premier Division’s first goalless draw since 2018 and a derby match that saw over 400 spectators cheering on their sides. As expected, the league table […] 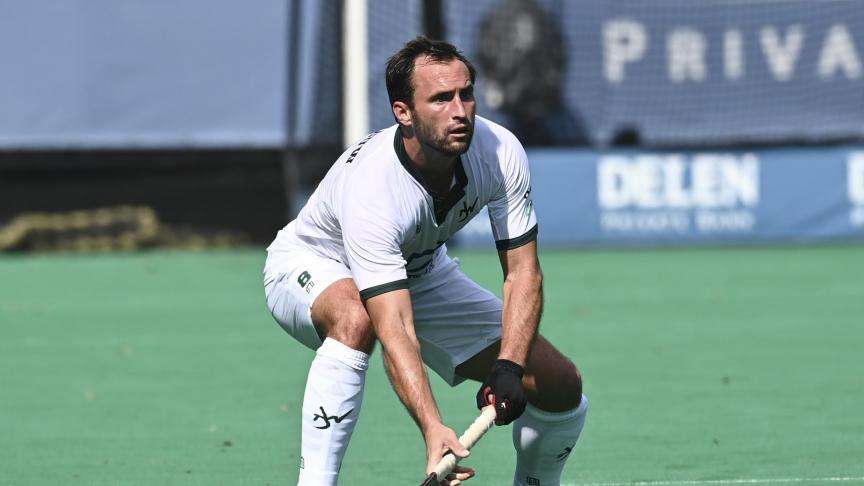 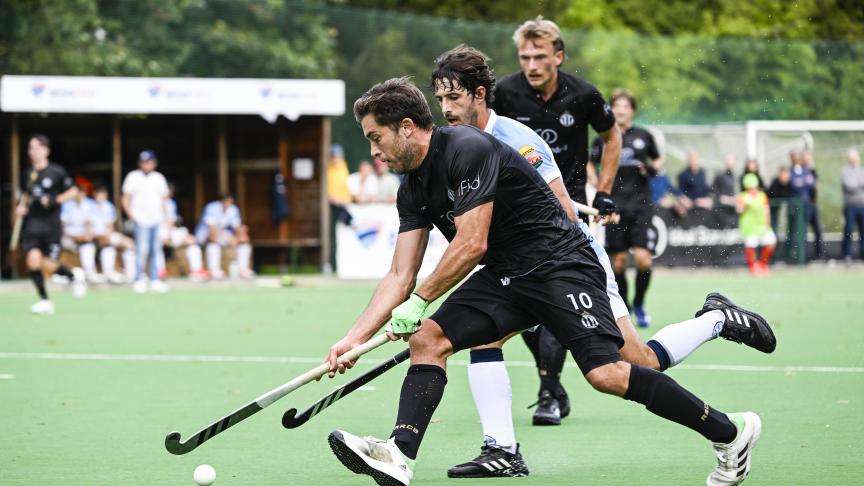