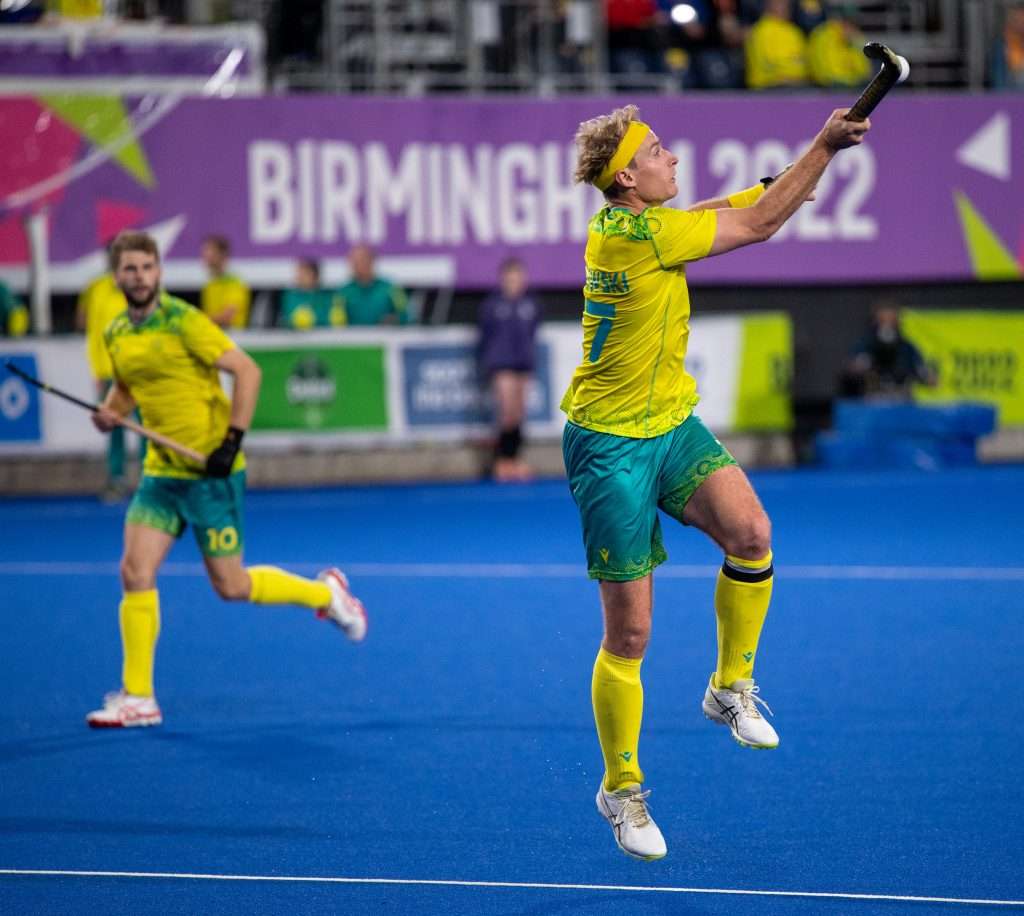 The Kookaburras have tuned up for a blockbuster semi final showdown with host national England by dispatching Pakistan 7-0 in clinical fashion at the Birmingham 2022 Commonwealth Games. Facing a Pakistan team that needed to win to advance to the last four, the Kookaburras were challenged early before blowing the game apart with five goals […] 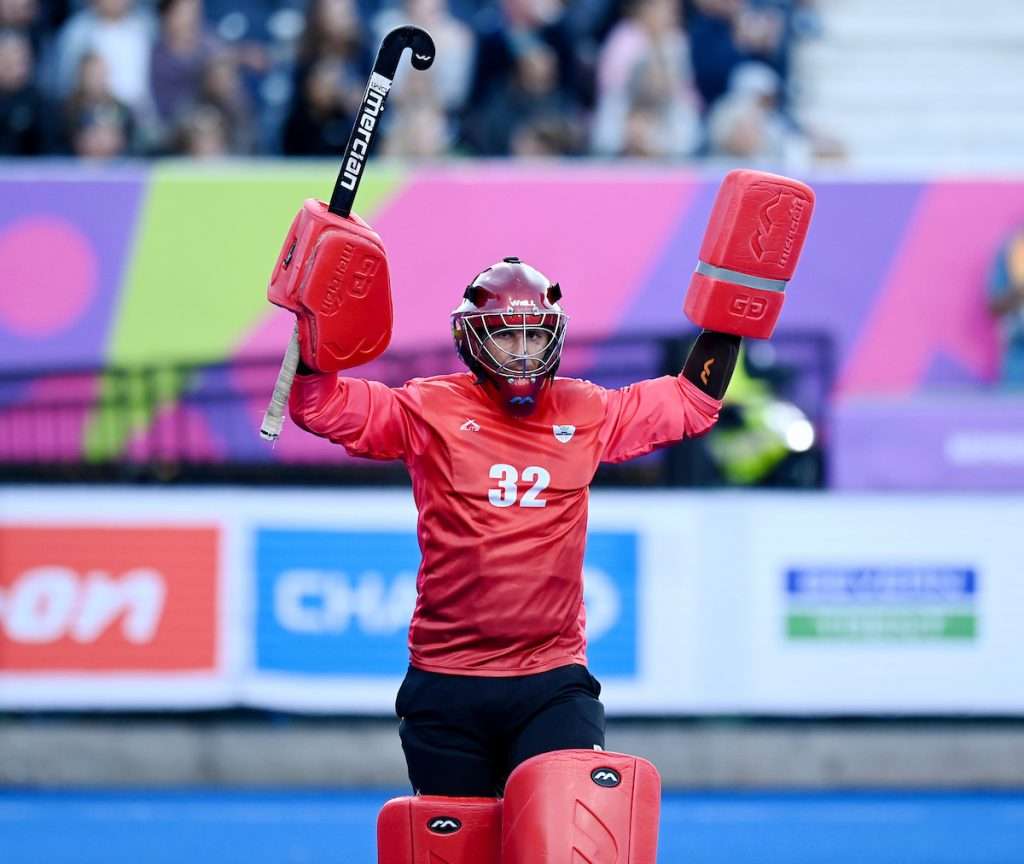 The SA Hockey Men showed class and heart in defeating New Zealand to keep the hope of a medal and a top 4 finish alive. They led 3-1, were pegged back to 3-3 before Connor Beauchamp punished the opponents with a brilliant and brutal penalty corner.  South Africa and New Zealand locked horns in a virtual […] 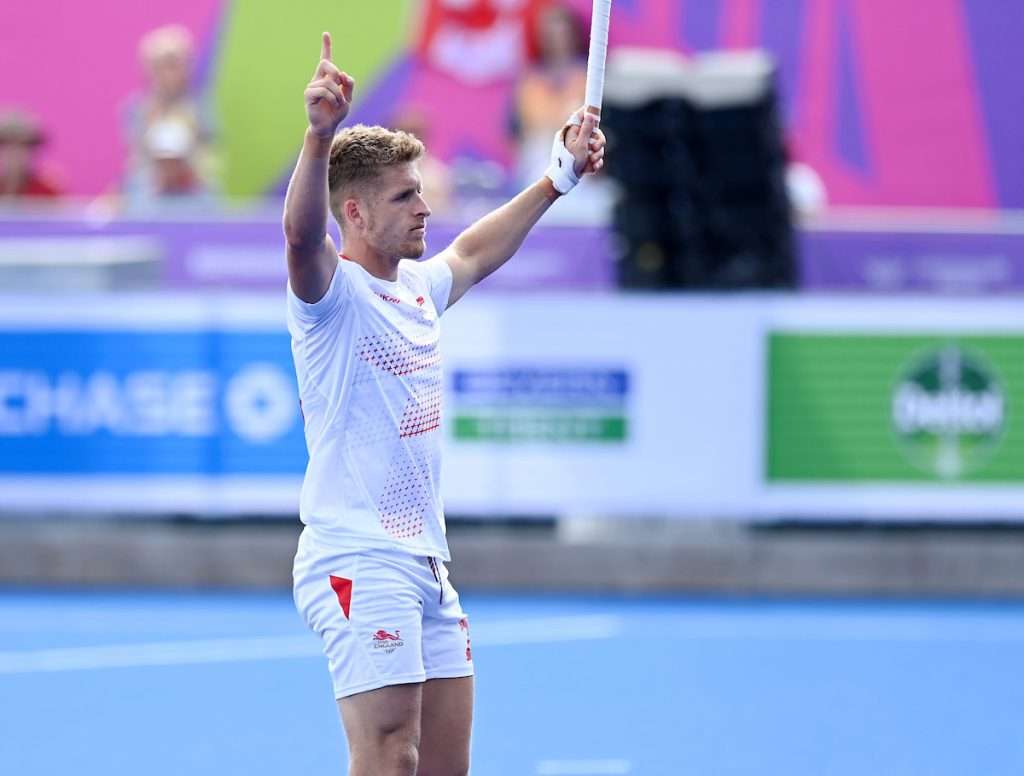 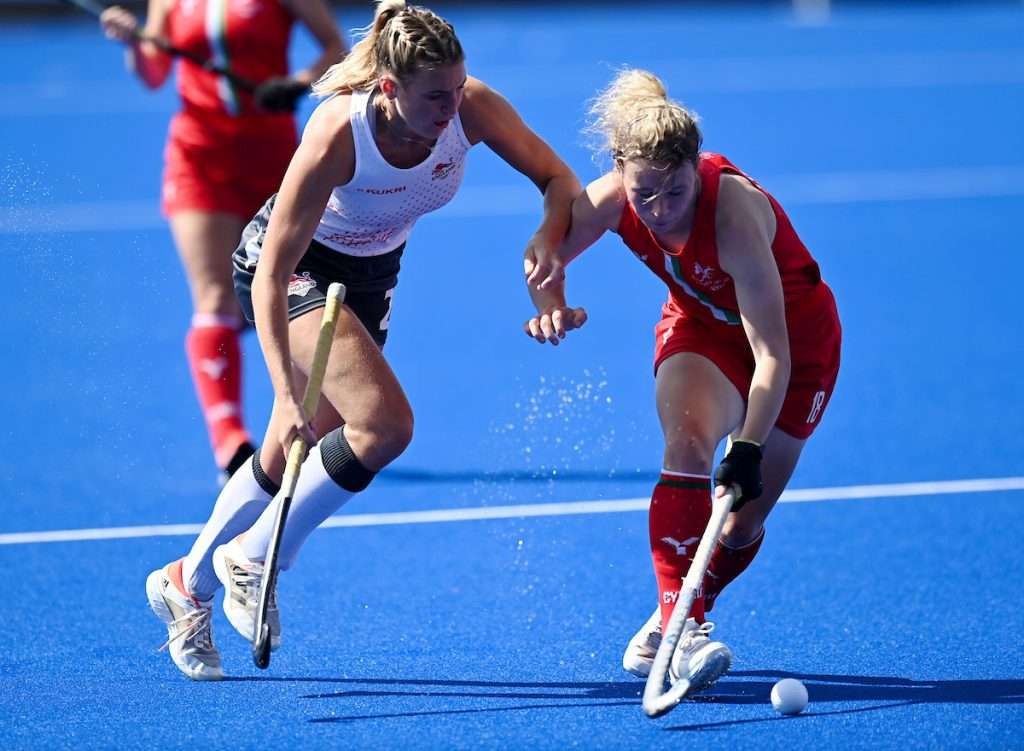