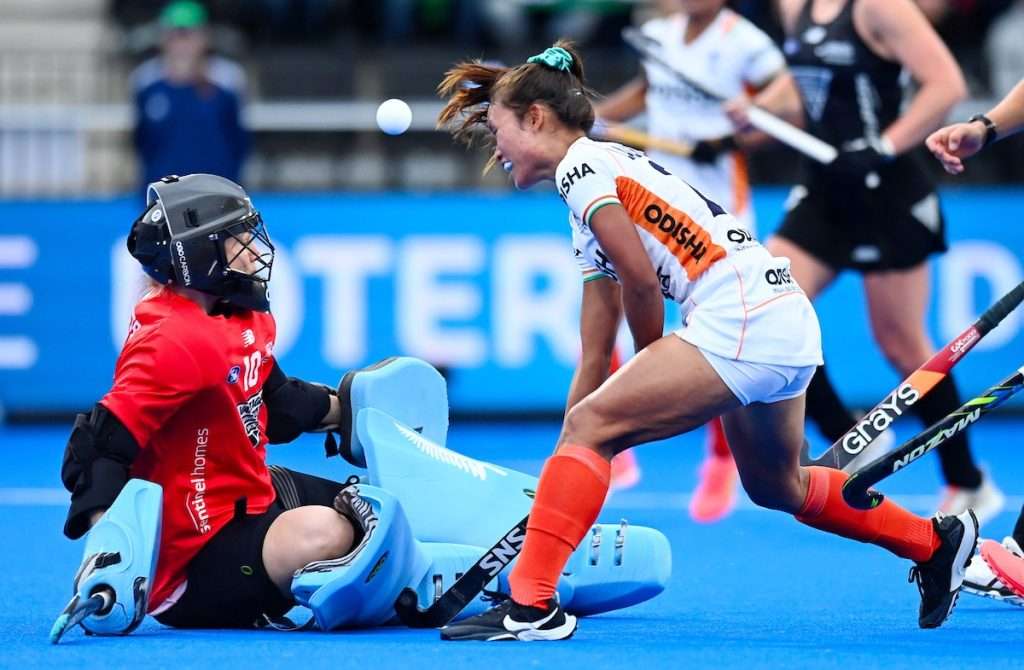 Though they lost the match 4-3, India managed to finish third in Pool B, pipping China on goal difference, and qualify for the cross-overs. The Indian women’s hockey team lost 4-3 against New Zealand in the final FIH Women’s Hockey World Cup 2022 Pool B match on Thursday but did enough to keep its quarter-final […] 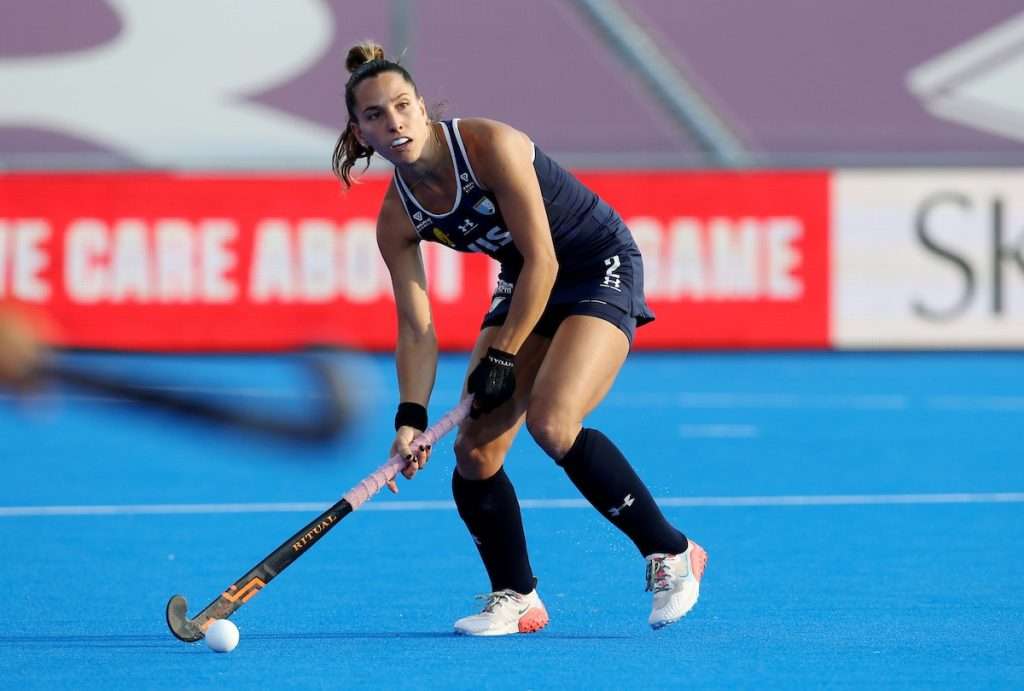 Argentina v Canada 7-1 The Argentine team entered the World Cup quarterfinals with a wide 7-1 victory over Canada. The name of the future adversary will be known only on Sunday. Three games won out of three played. Nothing less than 15 goals in those three presentations and barely two goals received. It is true […] 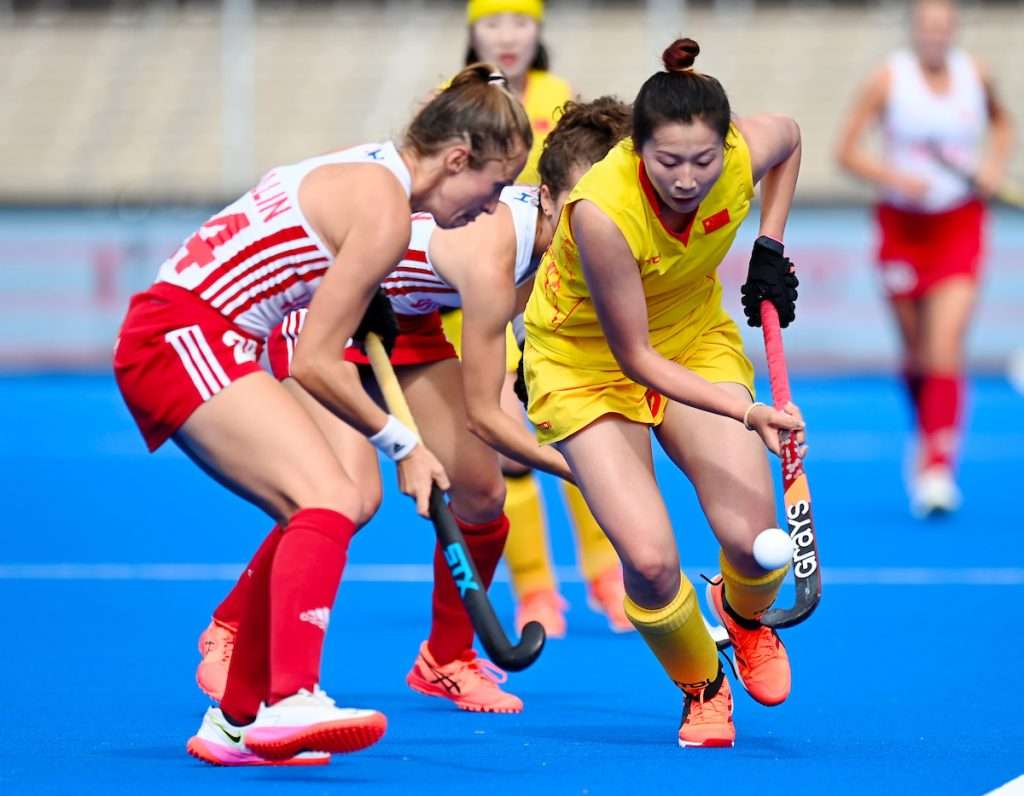 FIH Hockey Women’s World Cup Pool B England 2 China 0 England secured their place in the crossover matches in the Women’s World Cup, two first half penalty corner conversions and their first clean sheet of the tournament giving them a 2-0 win over China in Amstelveen and runners-up spot in Pool B. China’s defeat, […]