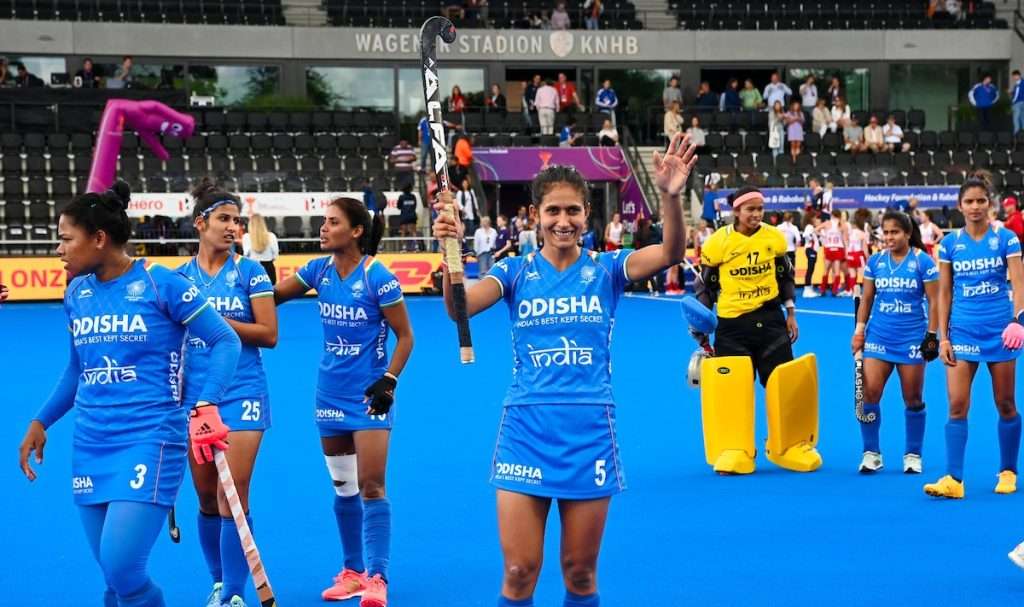 No fewer than 44 matches will be played during the Women’s World Cup in Amsterdam and Terrassa. Every day we pick out a striking showdown between two foreign teams. England and India saw a repeat of the opening games of the last World Cup, drawing 1-1. Why is this duel special?Both countries have medal ambitions […] 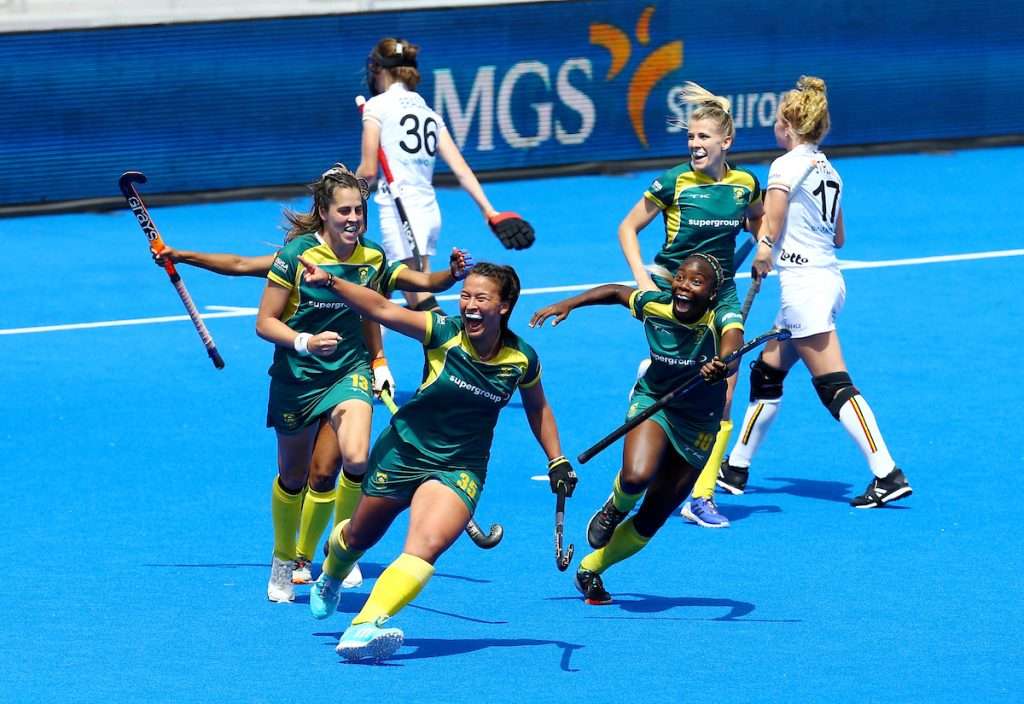 Spain and the Netherlands 2⃣0⃣2⃣2⃣ 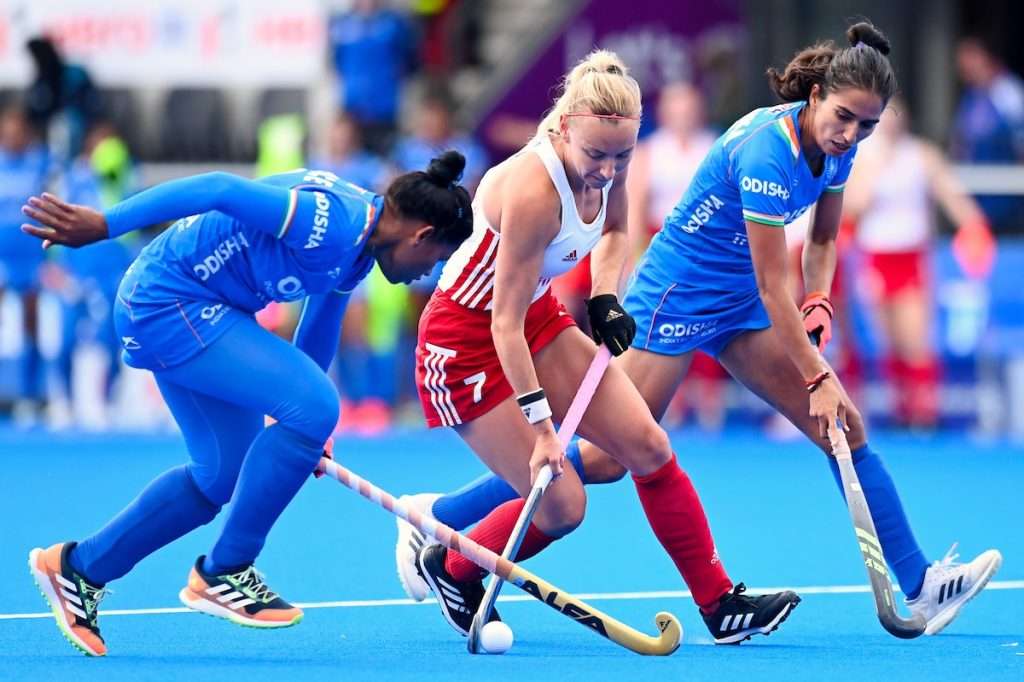 FIH Hockey Women’s World Cup Pool B England 1 India 1 For the second successive World Cup tournament, England and India drew 1-1 in each nation’s opening match, to leave all four teams in Pool B level on a point, with New Zealand and China occupying the top two places on goals scored following their […]