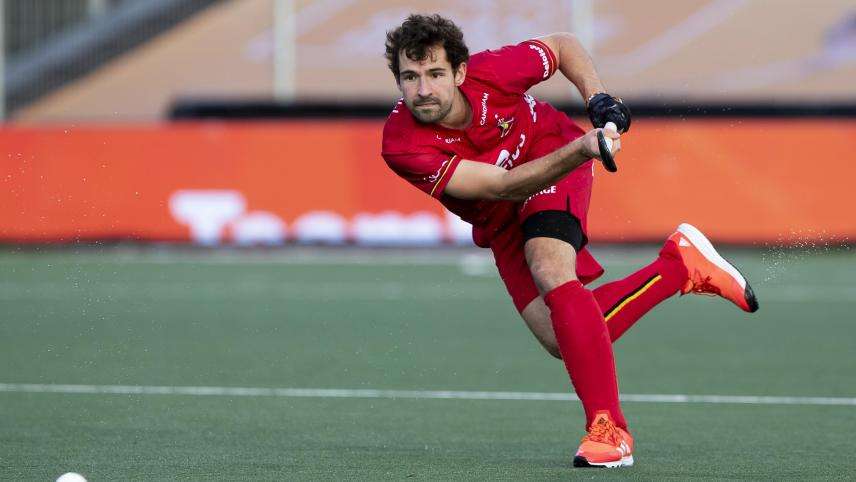 The Dragons striker will have his first experience abroad after winning 7 titles with the Dragons. He will join the Dutch club, where Alexander Hendrickx and Sebastien Dockier already play, and which has strong ambitions for the future. End of suspense for the Red Lions striker who announced that he would continue his career in the […] 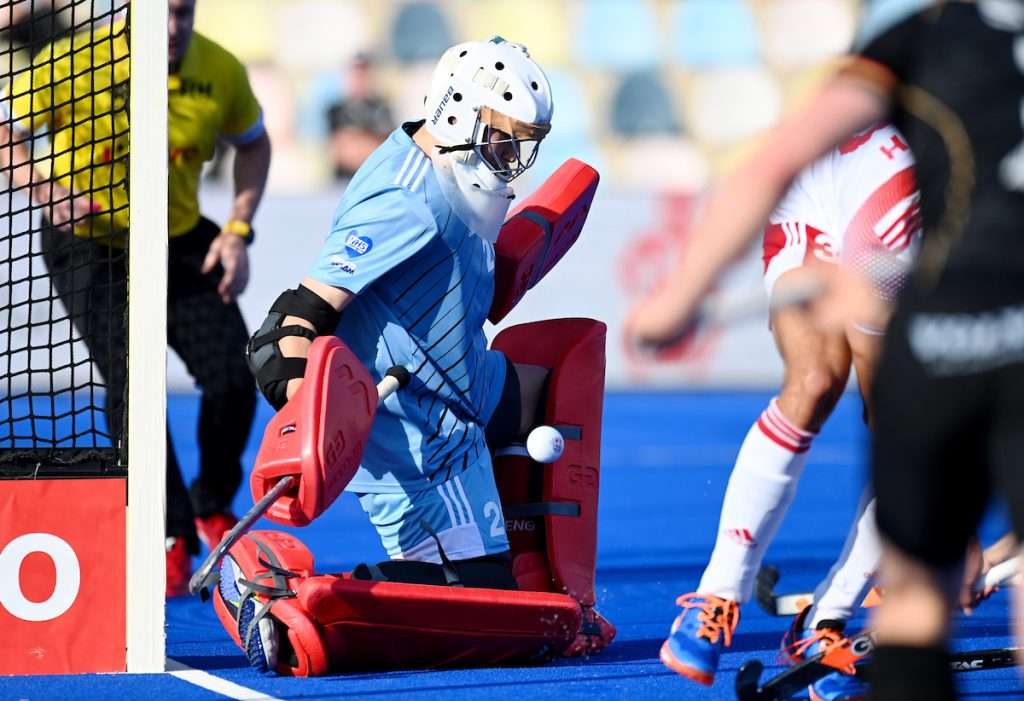 FIH Pro League Men: Germany vs. England 0:1 (0:1) In the game against England, the German national team was the stronger team, but the English team, with Nicholas Bandurak, scored just before the end of the first quarter to make it 0-1. However, the Germans were unable to take advantage of their chances afterwards, and the […] 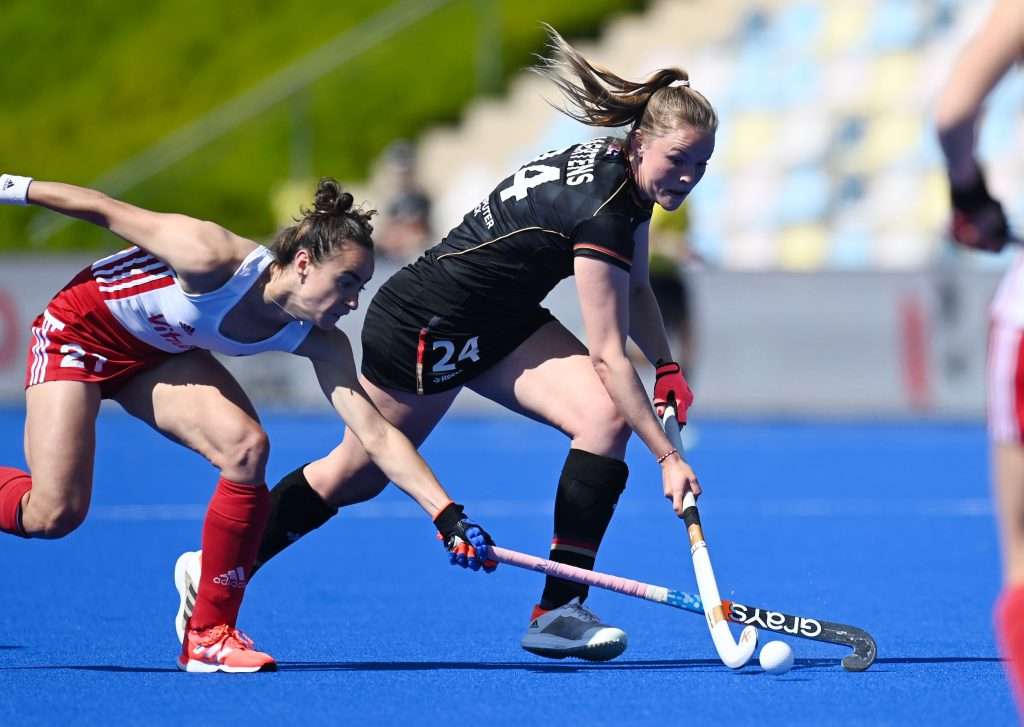 FIH Pro League Women: Germany vs. England 3:4 (2:1) In the FIH Pro League, the Danas met the English selection today, May 4th. In the first of two games at SparkassenPark Mönchengladbach, coach Valentin Altenburg’s team had to admit defeat 3:4 after 60 minutes. The goals for Germany were scored by Hannah Gablac, Nike Lorenz and Sonja […]