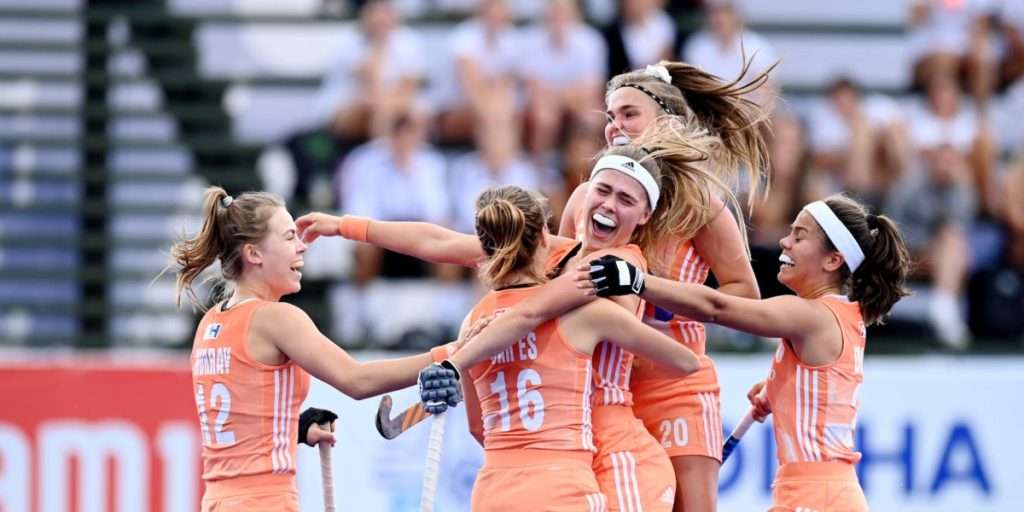 The Dutch Juniors became world champion for the fourth time in history on Tuesday. In the final of the World Cup under 21 in Potchefstroom, the 2022 class won 3-1 against Germany, partly thanks to two hits from Tessa Beetsma. The disappointment that the tournament was canceled in December. The uncertainty about a new date. The anger about […] 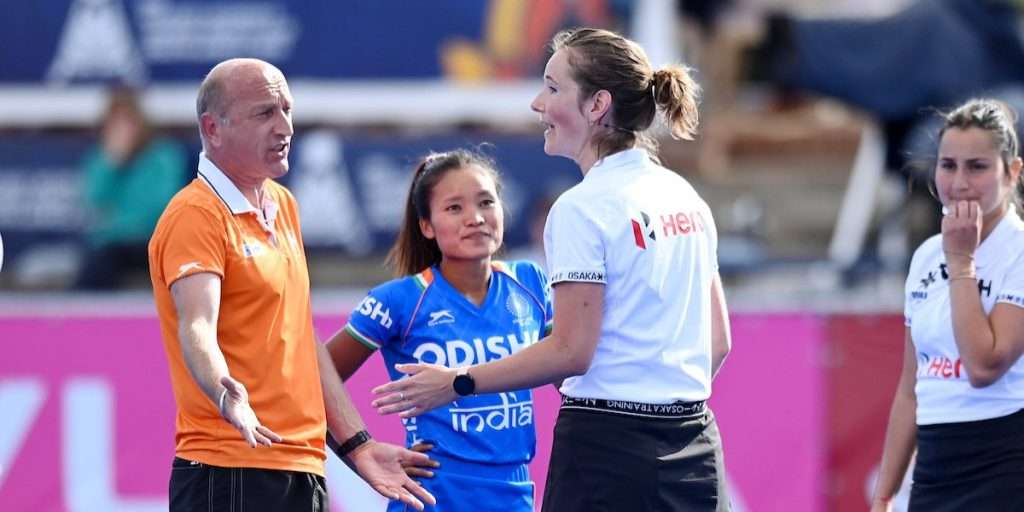 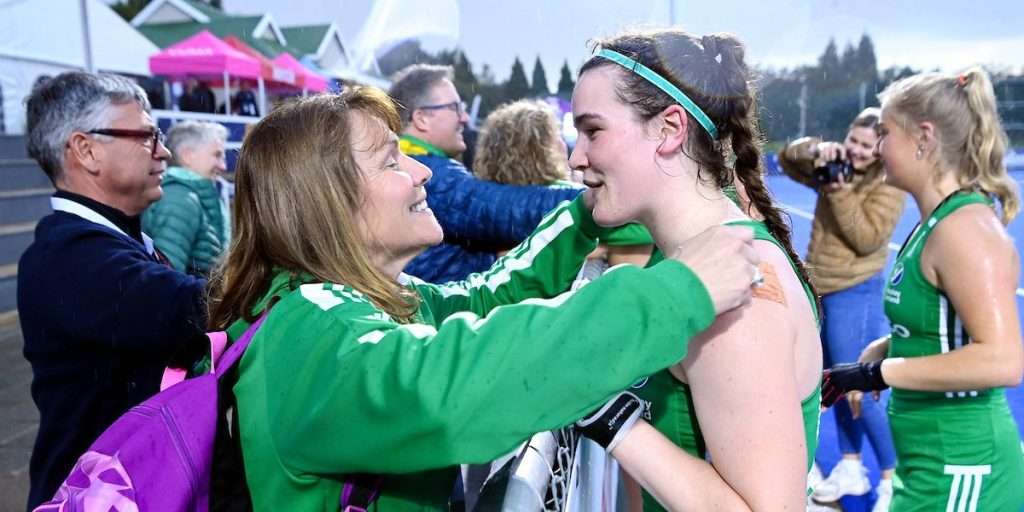 The team of the Netherlands had Monday off at the Junior World Cup, in the run-up to the final on Tuesday against Germany (3.45 pm). Six teams from the right-hand row did come into action in Potchefstroom, which once again lived up to its nickname as the city of the four seasons in one day. Wales […]