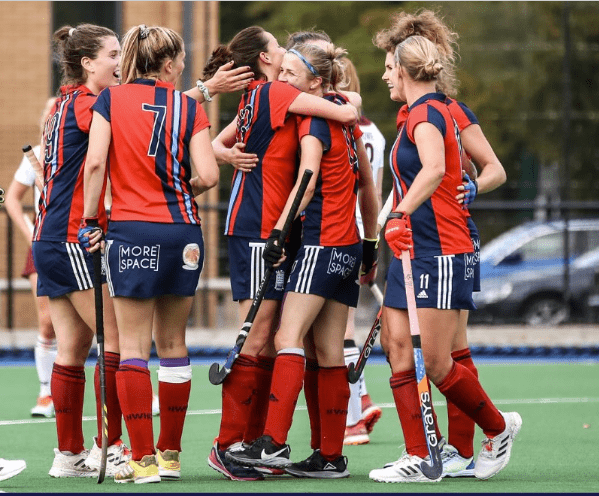 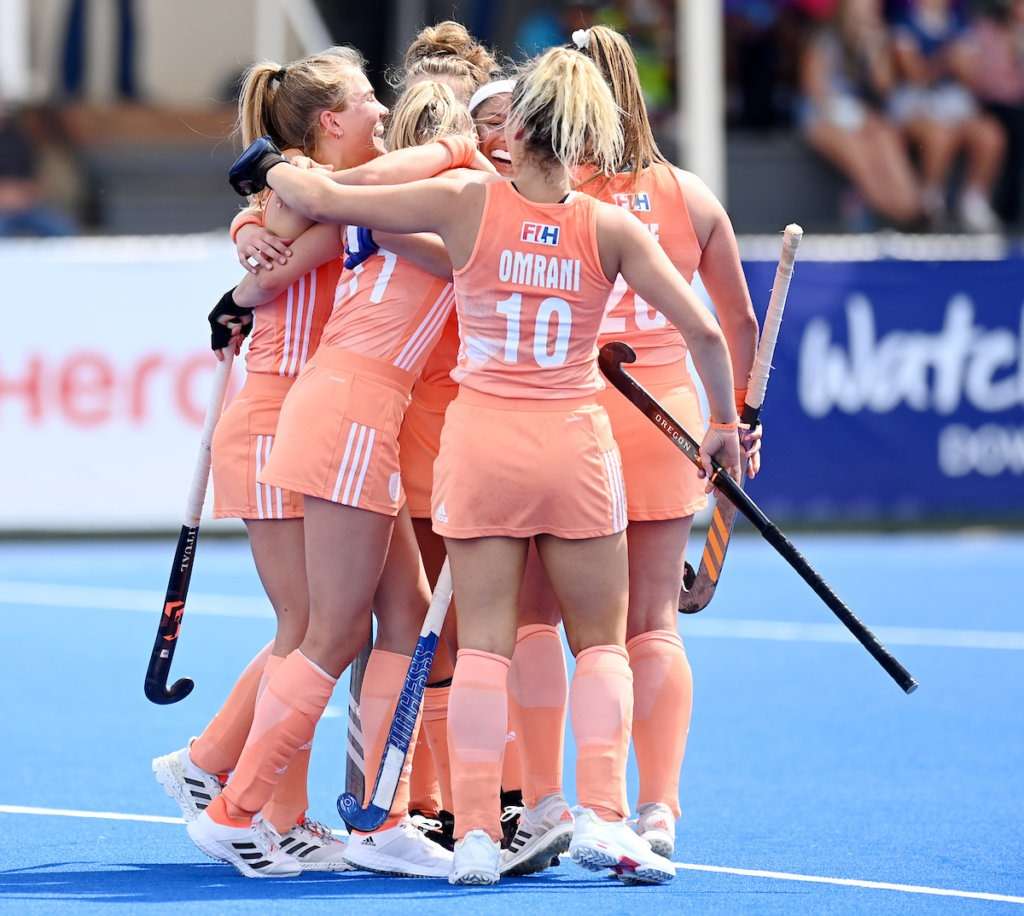 In a very relaxed way, the Dutch Juniors are looking forward to the semi-finals of the World Cup under 21 in South Africa. On Sunday, the clash with India awaits, which, like the Netherlands, won all its matches in this tournament. During the last training session before that game, the relaxation of this trickled down to […] 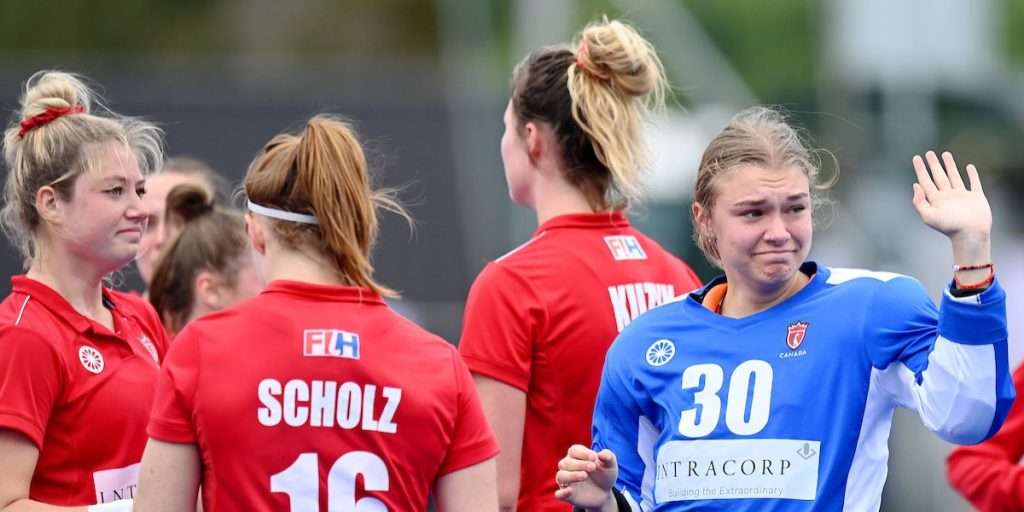 At the World Cup under 21 in Potchefstroom, the Dutch Juniors worked towards the semi-finals, which are scheduled for Sunday. Meanwhile, six other teams in the back field competed for the highest possible ranking. That has not been a success for Canada: after another defeat, the North Americans finish last. Canada – Uruguay 1-4 ’33 0-1 Oliveros […]

Pro-League: a Wealth of Experience for Inexpreriance Orange 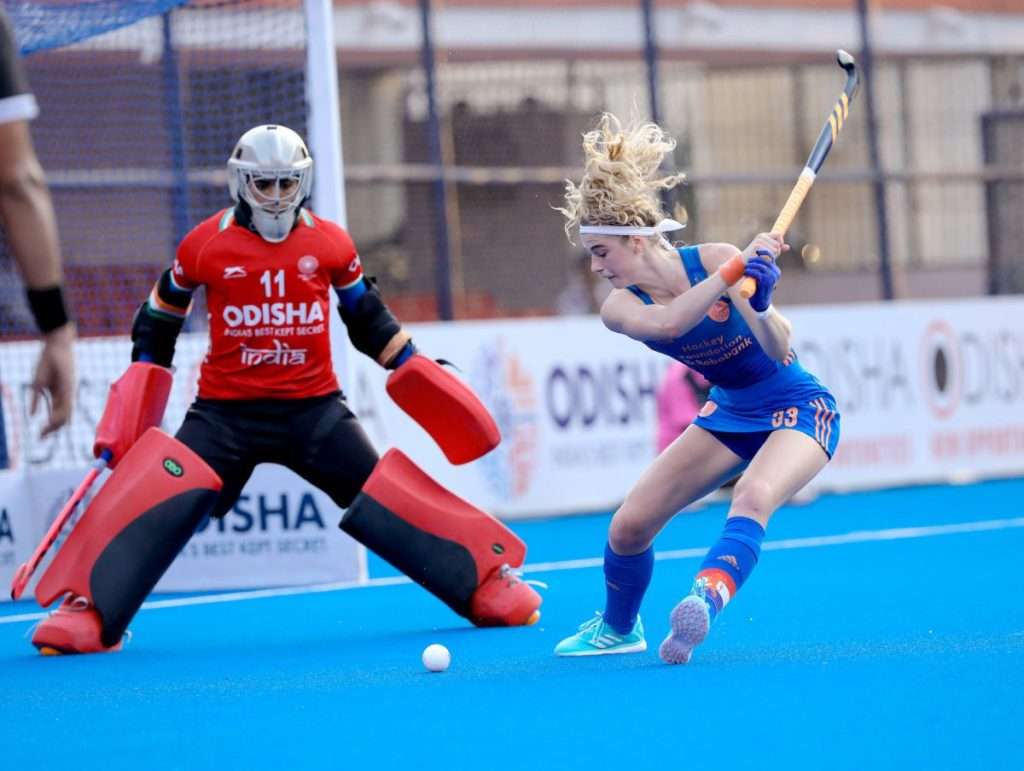 The very young Dutch team selected for the FIH Pro League in India survived Saturday in the Kalinga Stadium in Bhubaneswar, which had turned into a baking oven. After the 1-2 loss on Friday , the Orange played a nice 1-1 draw a day later. The shoot-outs were also won by the Netherlands, which earned a bonus point and […]

England: Wimbledon One Win Away From European Qualification – Media Guide 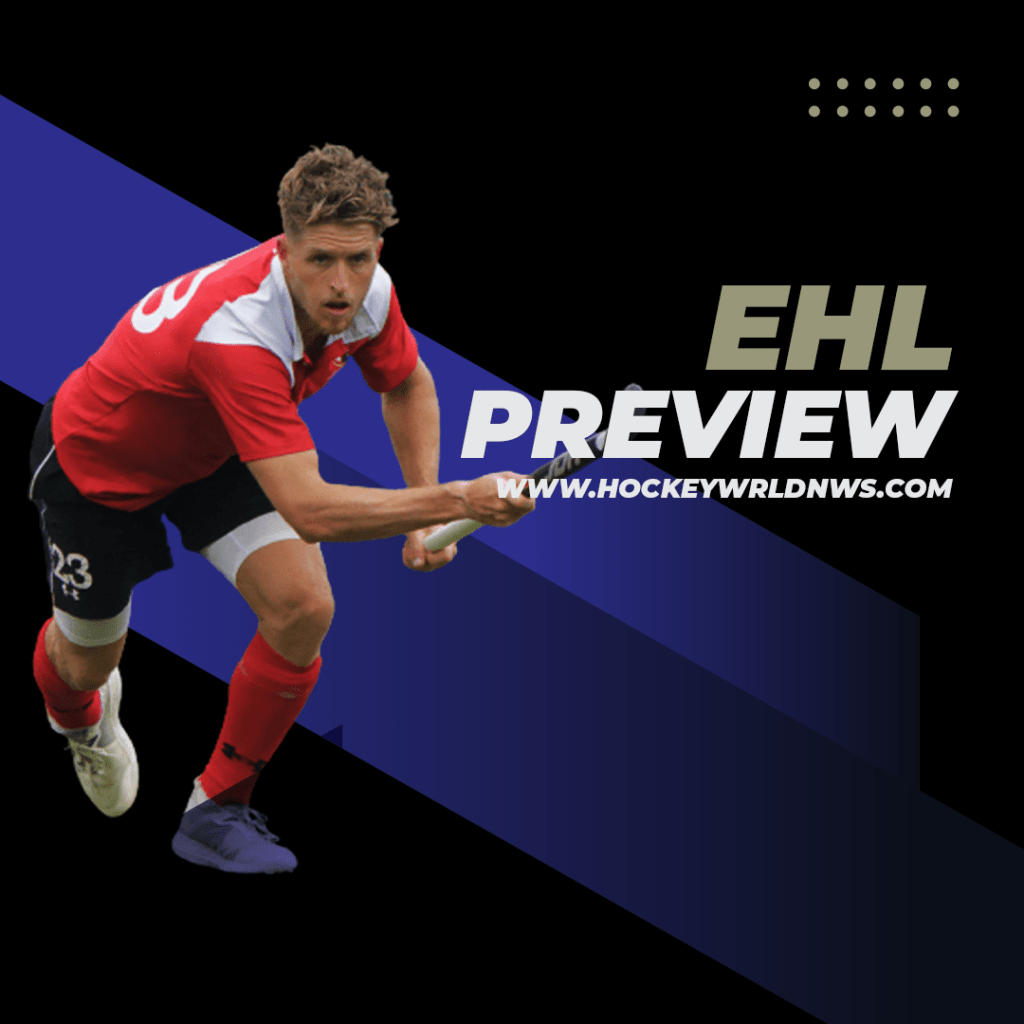 Men’s Hockey League Preview – 9/10 April 2022 Surbiton and Wimbledon meet at Sugden Road on Saturday night when Surbiton need to win to keep their hopes of another season in Europe alive. Wimbledon, holding a five point advantage of their local rivals with just two games remaining, need just a draw to join champions, […]