The fight will be terrible in the division of honour to hang the Top 4 Leopold, Waterloo Ducks and Racing have taken a big step towards the playoffs even if no one is yet guaranteed to be mathematically in the last four. At the bottom of the ranking, Beerschot should accompany Antwerp in D1.Article reserved for […]

Tulip HK: another loss of points Kampong, Pinoké is doing good business and point for Hurley 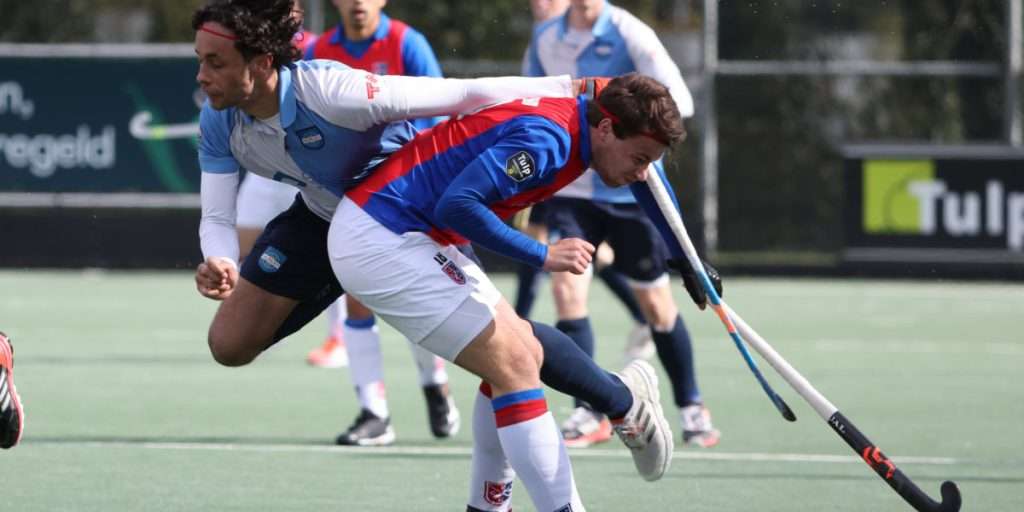 For the third game in a row, Kampong has lost points. After two defeats, the Utrecht team did not get further than a 2-2 against Klein Zwitserland on Sunday. The equalizer of the team from The Hague came just before the final whistle. With this, Amsterdam moved to second place in the ranking. The team from Amsterdam won 5-0 […] 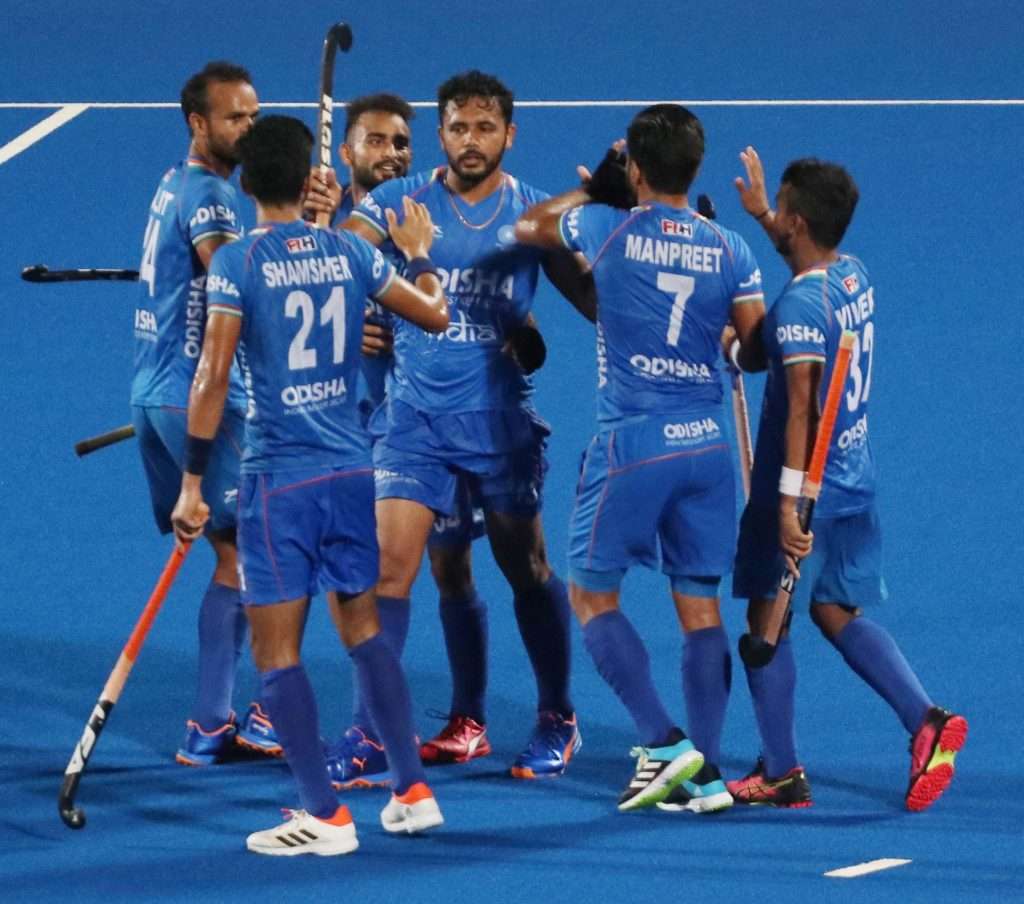 Hat-trick hero Harmanpreet Singh dominated the battle of the set-piece in the FIH Pro League match at the Kalinga Stadium in Bhubaneswar on Sunday. His triple strike helped India beat England 4-3 in the second match of the doubleheader after the home side took a bonus point after a draw in the first on Saturday. The […] 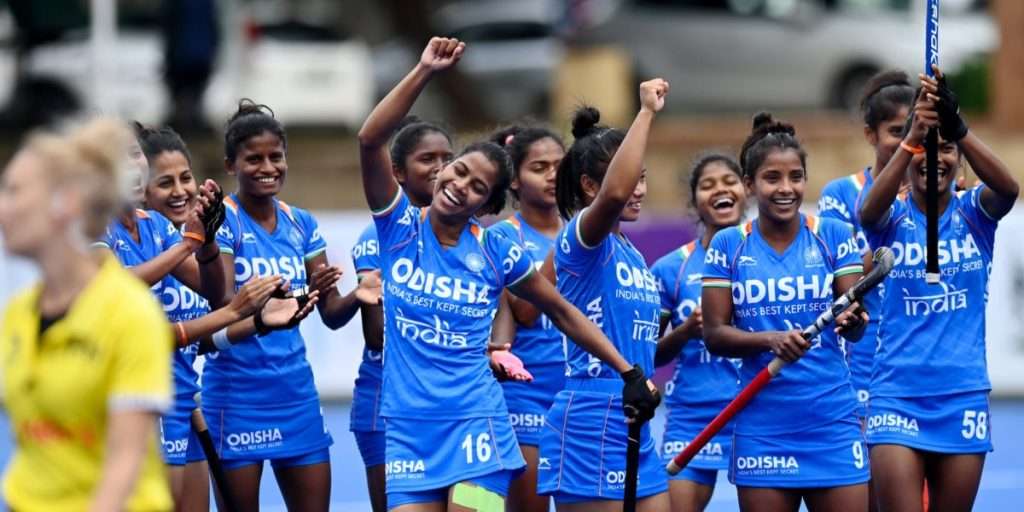 After two big victories (9-0 and 11-0) the Dutch Juniors enjoyed a well-deserved rest day. But of course, a lot of other teams came into action on the site of the North-West University in Potchefstroom. India stunted against Germany and Argentina took the full loot again.  Malaysia – Wales 3-3 ’15 1-0 Martin’24 1-1 Howell (sc)’34 2-1 […]