England – Champions Surbiton Make It 8 in a Row 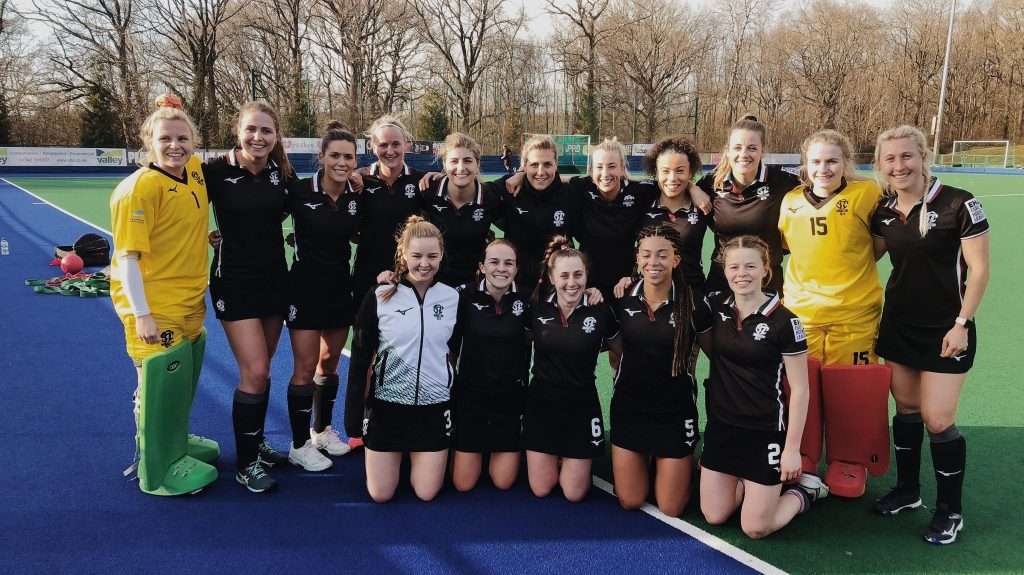 Surbiton were crowned champions before they hit a ball on Saturday, thanks to Beeston topping Hampstead & Westminster 2-0 at Paddington Rec.

JWC – Another monster score for the Dutch Juniors: 11-0 against Canada 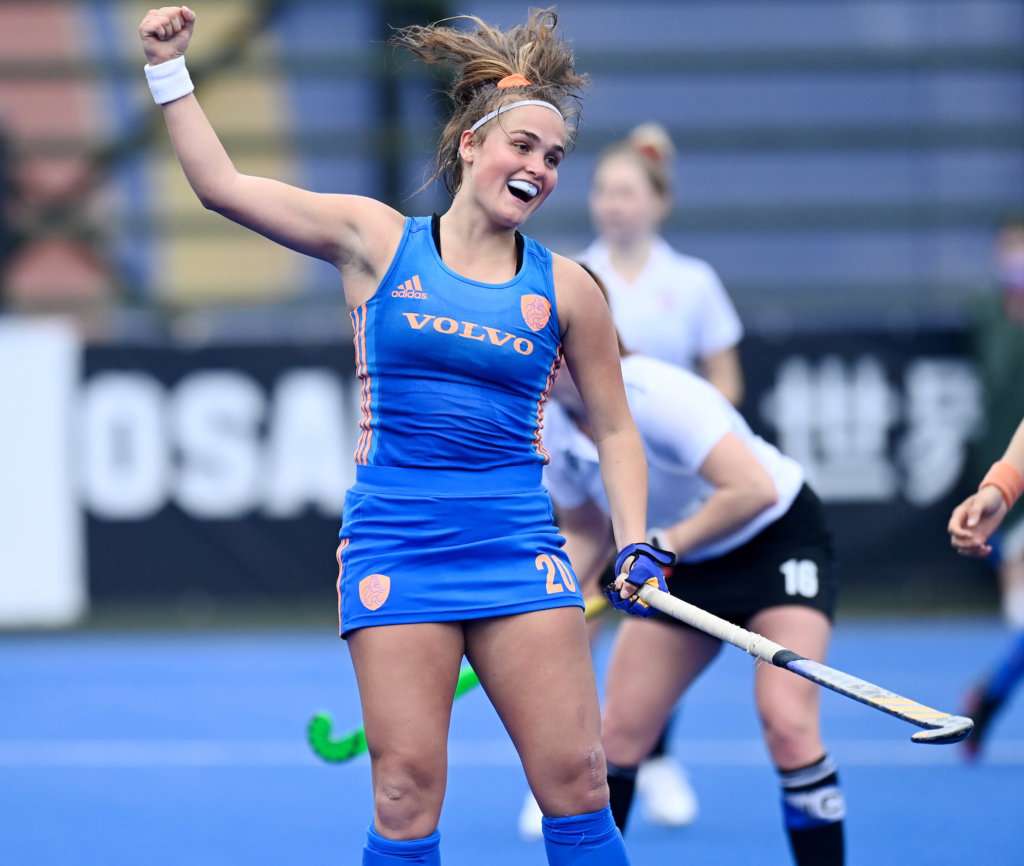 After America, Canada has also been beaten by the Dutch Juniors. On the second day of play, the junior Oranje side won 11–0. 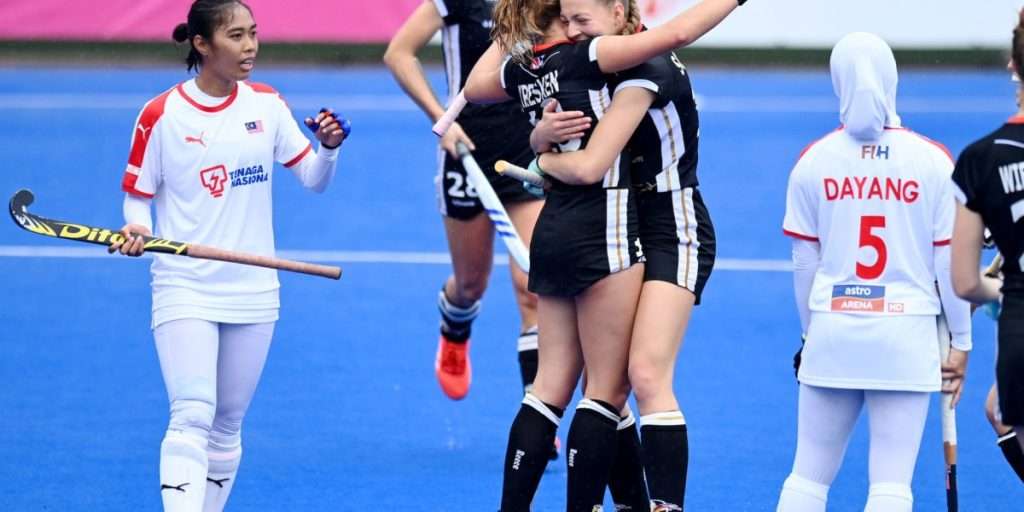 On the second day of the World Cup under 21 in Potchefstroom, the Netherlands crushed opponent Canada with no less than 11-0. But Germany also reached double figures. In addition, England took – with difficulty – its second win and India started with a convincing win against Wales. India – Wales 5-1 ‘4 1-0 Lalremsiami’26 1-1 Holme’32 […] 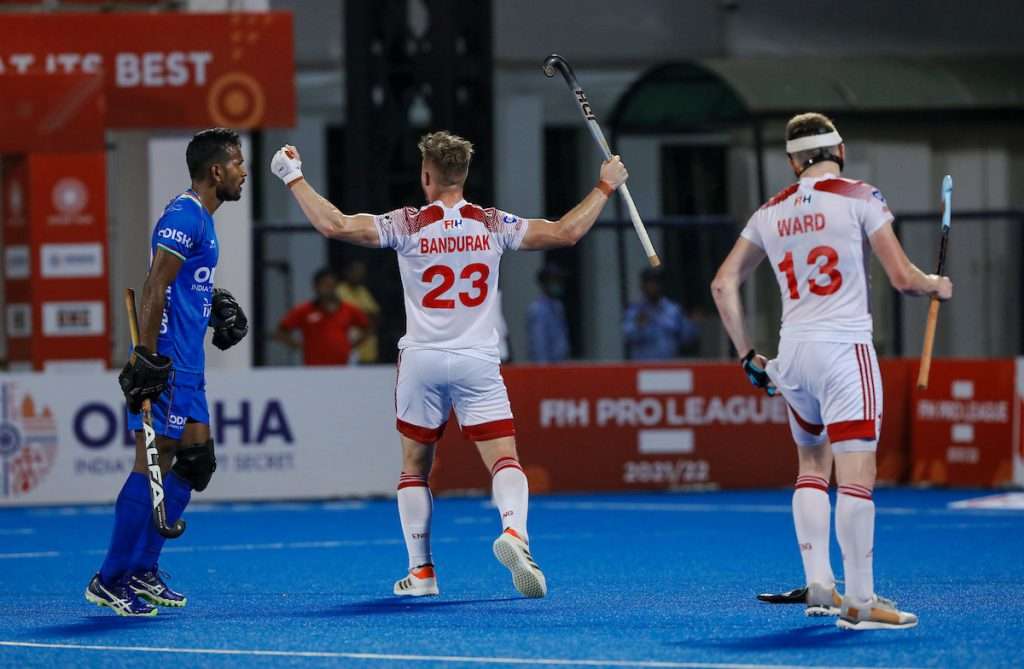 After a dramatic shootout victory over a battling England in the FIH Pro League match at the Kalinga Stadium on Saturday, India may regret losing a point rather than winning two. Sam Ward’s penalty stroke with a minute to go snatched a 3-3 draw for England and forced the match into a penalty shootout. Sam […]