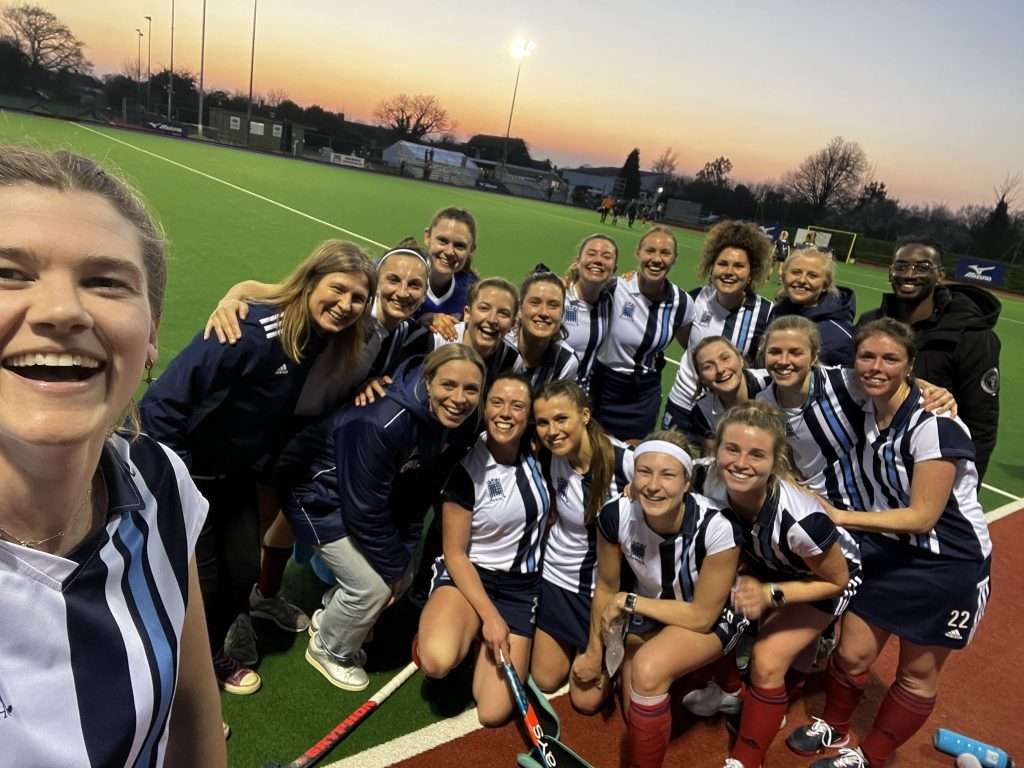 Victory in shootout against Spain: Honamas now leader in the FIH Pro League 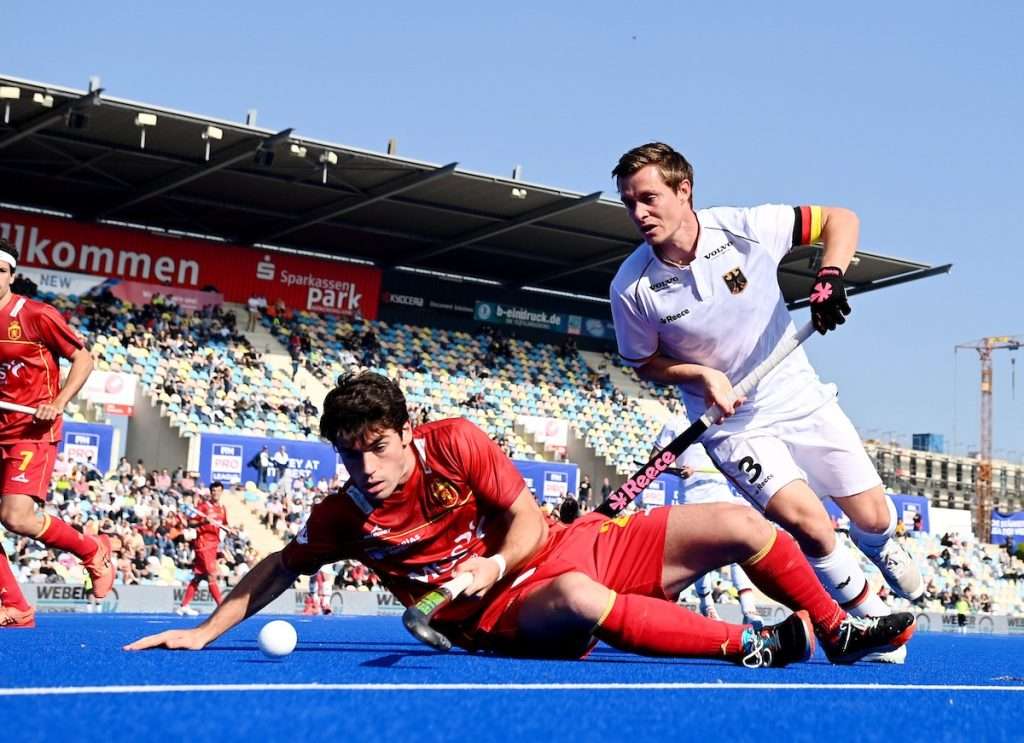 Germany dominated but only took the lead in the last quarter thanks to a PC goal from Gonzalo Peillat in the 48th minute. Spain equalized shortly before the end of the game to make it 1-1. 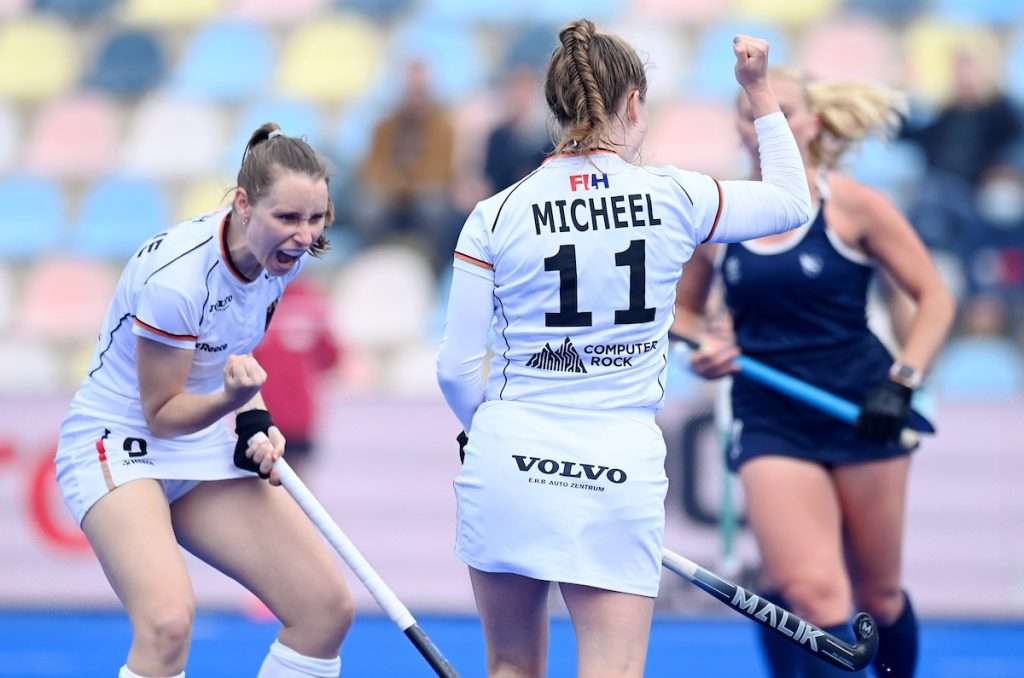 Pro League Women: Germany – USA 4:0 (1:0) March 27, 2022 The Danas won the second match in the FIH Pro League in the SparkassenPark in Mönchengladbach in front of 2,000 spectators against the US 4-0. Especially in the second half, the team rewarded its strong performance with well-played goals. As on Saturday, assistant coach Johannes Schmitz […]

Labor Victory for Germany Against the Spanish Selection

Peillat needed just 1 minute to open his scoring tally in German colours. The Honamas won today’s game in the FIH Pro League in the SparkassenPark in Mönchengladbach against the Spanish selection 2:1 in front of 1,400 spectators. Goals for the Honamas came from Gonzalo Peillat in the 1st minute after a penalty corner and Niklas […]

Danas Win With a Commanding Performance Against the USA

The Danas of Germany won the first game of the FIH Pro League this Saturday in the SparkassenPark in Mönchengladbach in front of 1,400 spectators against the USA 2-0. The goals were scored by Hanna Granitzki in the 35th minute and captain Sonja Zimmermann in the 45th minute after a penalty corner. National coach Valentin Altenburg […]

Pembroke taken to the wire before landing maiden EYHL crown 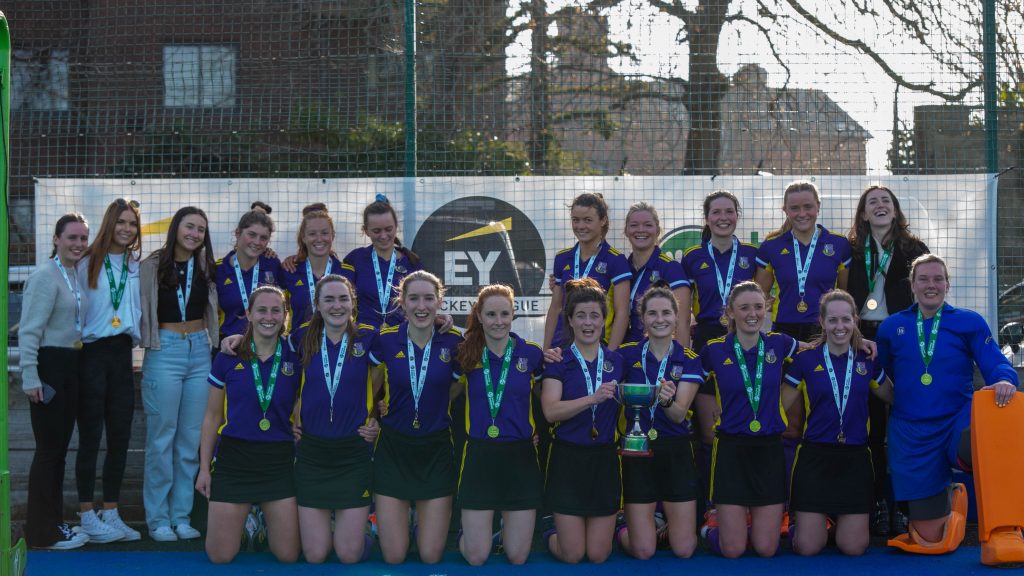 Aisling Naughton’s spectacular second minute goal was enough to get Pembroke the 1-0 win against Muckross they needed win the women’s EY Hockey League for the first time.  Earlier in the day, Catholic Institute beat Belfast Harlequins 2-1 at Deramore Park to take the league down to the last fixture to determine the destination of the […]