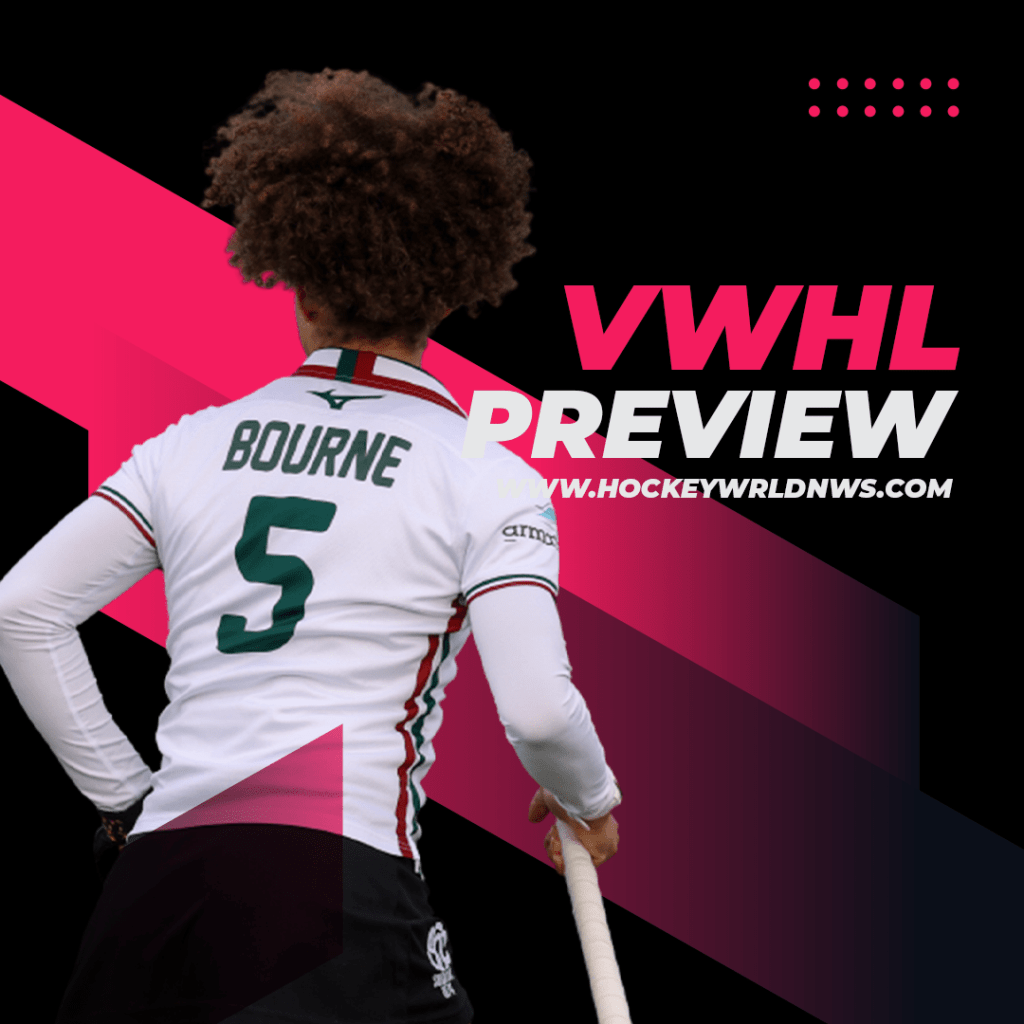 The Youth and Junior Winners of the Prestigious Hockey Writers’ Awards Have Been Announced. 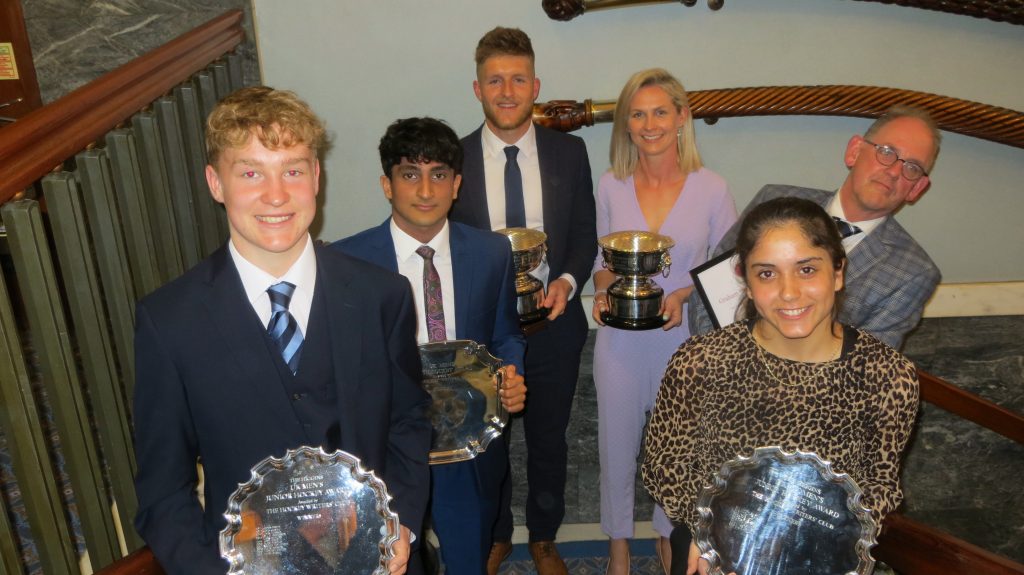 The Hockey Writers’ Club youth and junior awards for 2021 were presented to four new rising stars of the game at the annual awards lunch on Friday March 25th at the Royal Thames Yacht Club in Knightsbridge, London. The four new inductees of the prestigious awards, sponsored by Hockey World News, follow in the footsteps […] 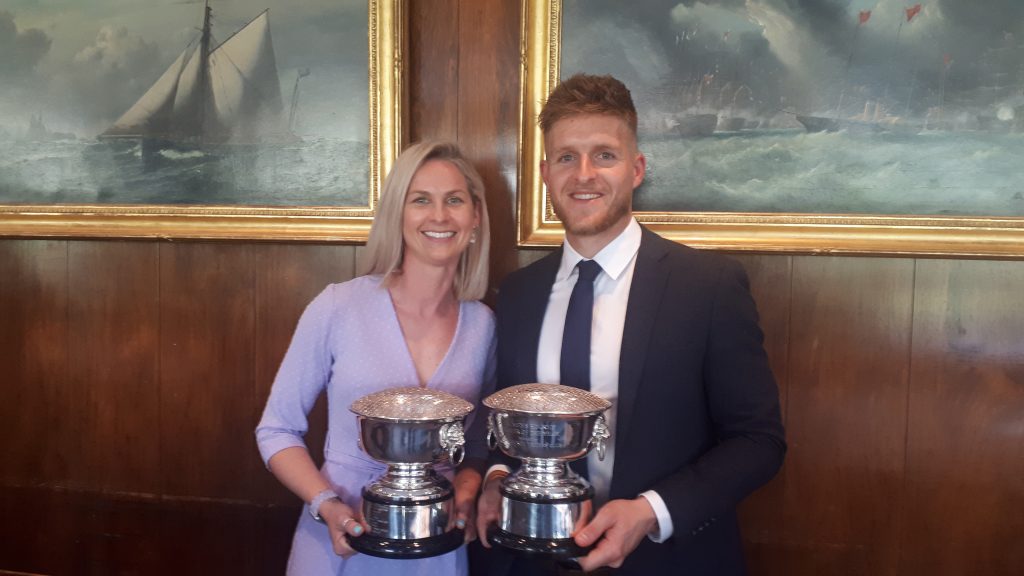