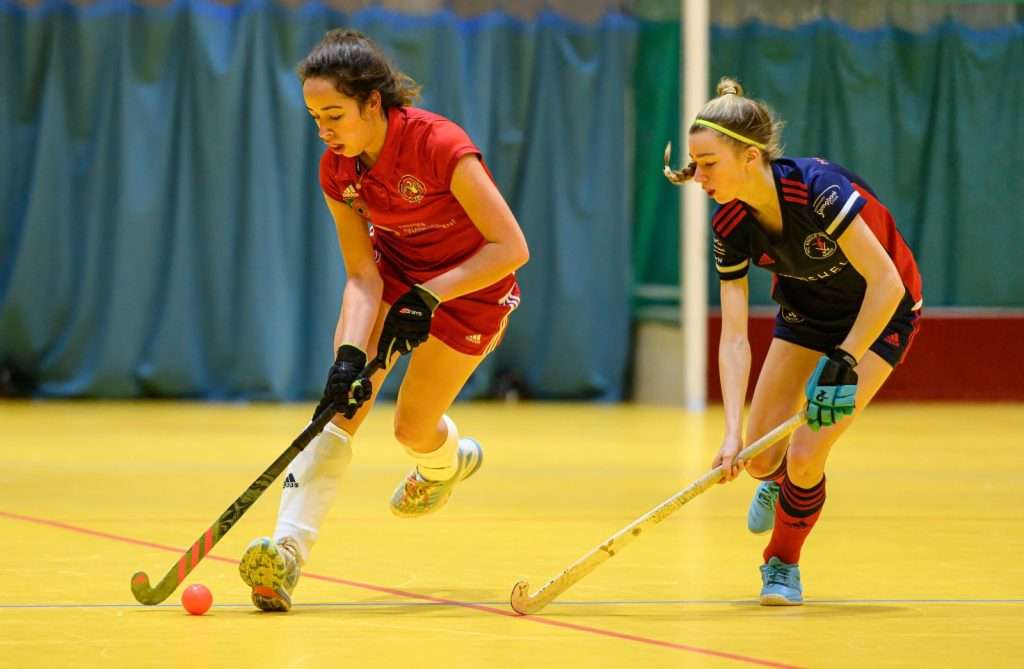 Women’s Super-Sixes Weekend 1 Review Premier Division Just one point separates the top three teams after the first weekend at Whitgift School in Croydon. After being held to a goalless draw in their first match against Slough, East Grinstead beat Leicester 6-2, Bowdon Hightown 8-5 and Repton 3-2 to go into the second weekend at […] 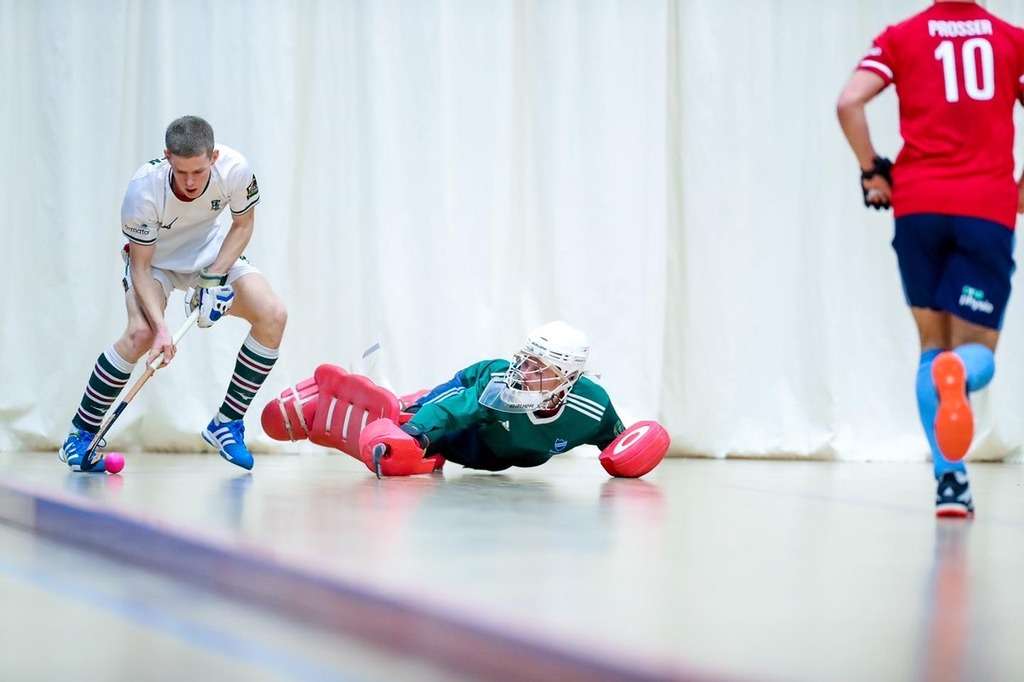 Men’s Super-Sixes Weekend 1 Review Premier Division After the first weekend of action in Repton, the Premier Division has started to split into two, with the top five teams separated by just three points, chasing one of the coveted top four places and qualification for Finals day. Hampstead & Westminster are the only team with […] 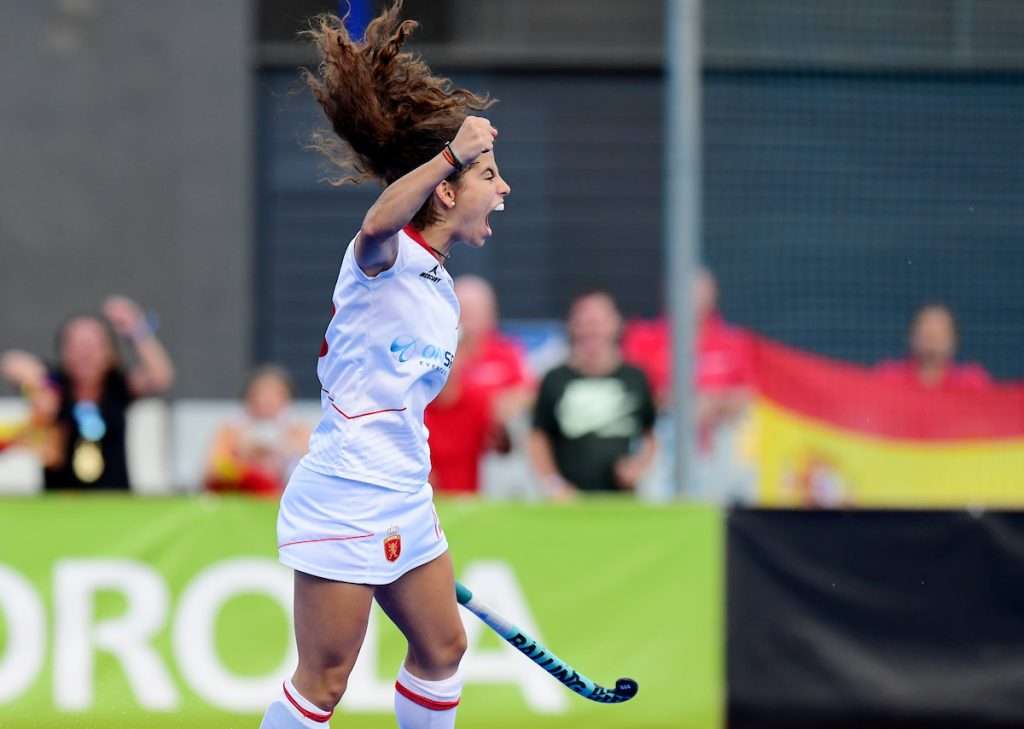