The four priorities of the Honorary Division clubs 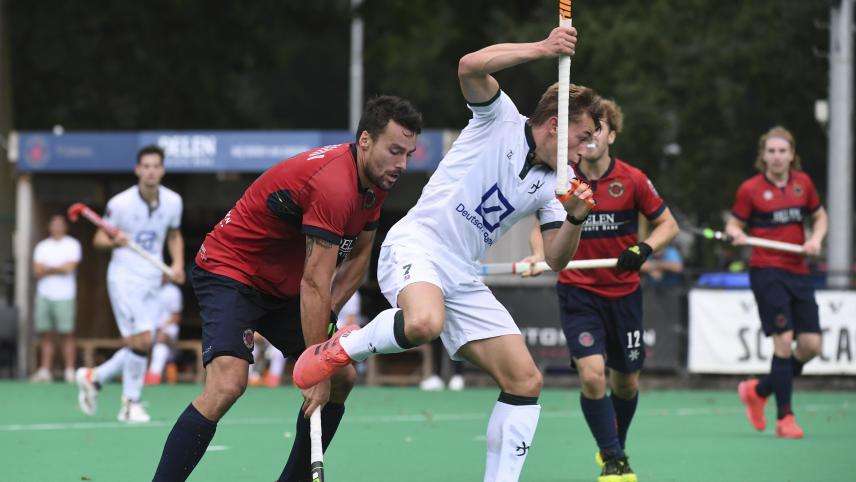 Even if the national teams are the leaders of the discipline, the Top hockey league reaffirms the importance of the clubs and points out its priorities for the coming seasons. After the Olympic coronation conquered this summer by the Red Lions in Tokyo, Belgian hockey is well aware that it cannot under any circumstances rest […] 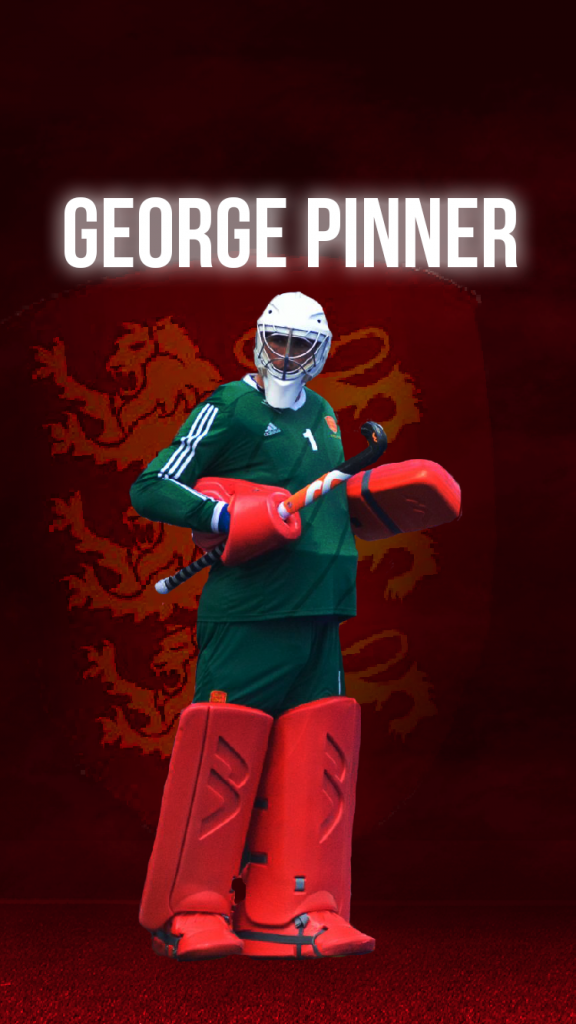 George Pinner has called time on a 14-year career and announced he is retiring away from international hockey. The goalkeeper played 195 times for England and Great Britain between 2007-2021, with 128 of those appearances coming for the former and 67 for the latter. George featured in a total of 24 international competitions during his […]