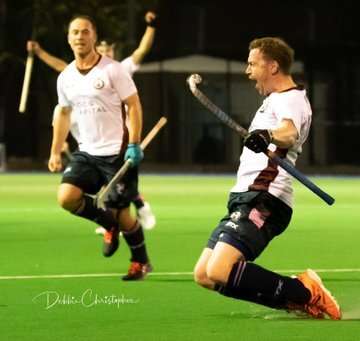 Men’s Hockey League Premier Division Review – 30/31 October 2021 Wimbledon had gone top on Saturday night with a 2-0 home win over Old Georgians, who are still awaiting their first win over Wimbledon in the Premier Division. Ed Horler broke the deadlock in the 17th minute from open play before Michael Hoare clinched the […] 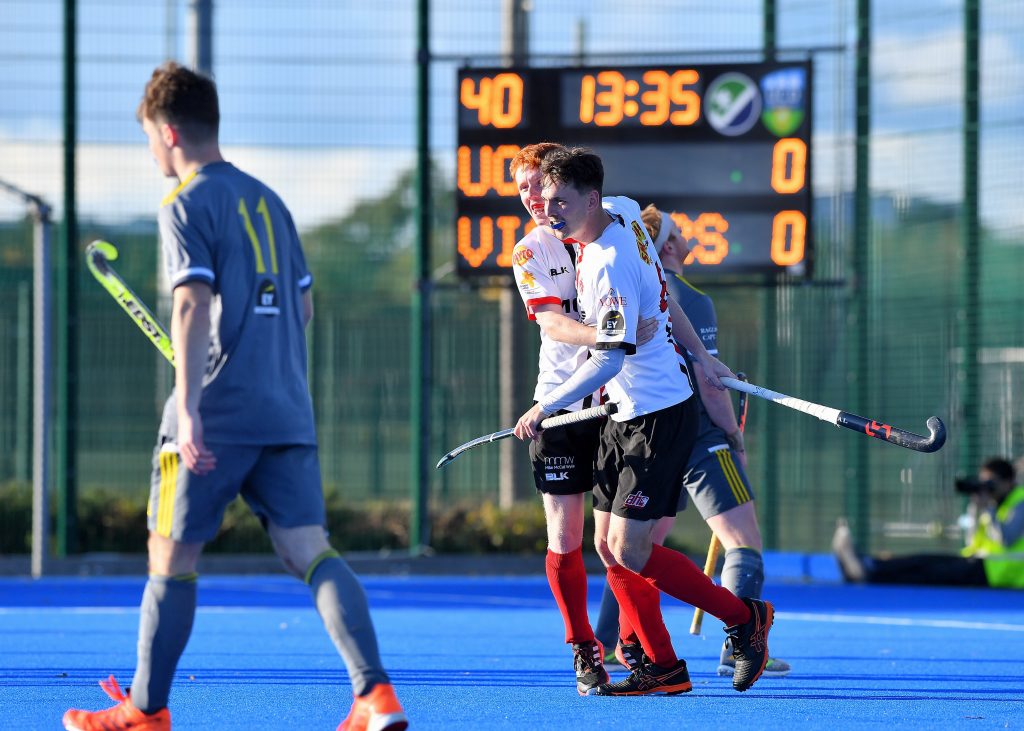 Annadale landed their first men’s EY Hockey League victory in over three years as David Tremlett’s double put them on course for a big 4-0 victory over UCD.  Dale had been tough to beat thus far this season with four draws from five outings but an elusive victory had proven just out of reach in […] 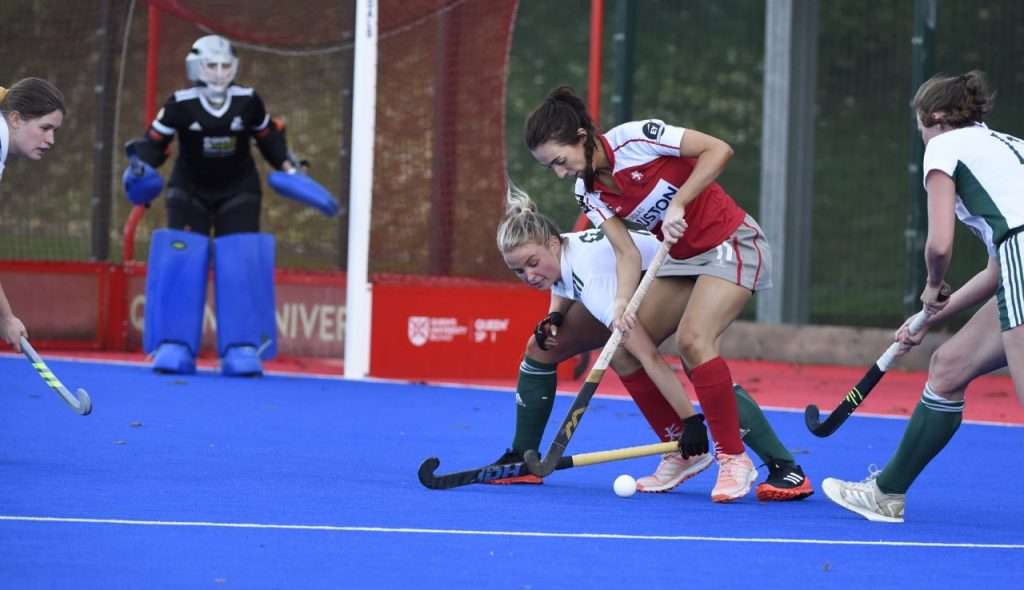 Pegasus remain a point clear at the head of the women’s EY Hockey League table thanks to their 3-1 success against Muckross.  Lucy McKee and Niamh McIvor had given Pegs a healthy lead but a 50th minute corner goal from Laura Hanlon threw it right back into the mix; former Irish captain Alex Speers, though, […]