Irish World Cup hopes to be determined this weekend 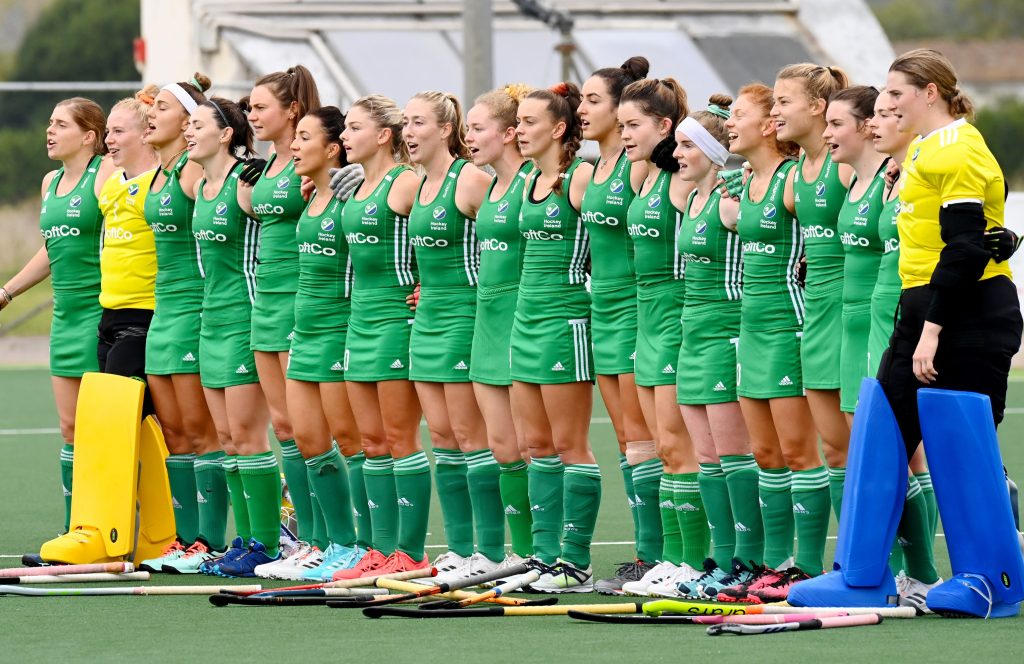 The Irish men and women’s teams will hope to end this weekend with World Cup qualification tickets confirmed following their respective Thursday wins over Russia and France.  Both face knock-out fixtures on Saturday with the men facing Wales in Cardiff in a straight showdown for a ticket to India 2023. The women, meanwhile, have to […]

Men’s FIH World Cup qualifier – Ireland 2 (B Walker 2) Russia 0  Ben Walker’s double put Ireland within one win of the 2023 World Cup as they got the best of Russia 2-0 in Cardiff with a composed defensive performance.  Walker swooped in the first five minutes of each time with close-range finishes to left-wing […] 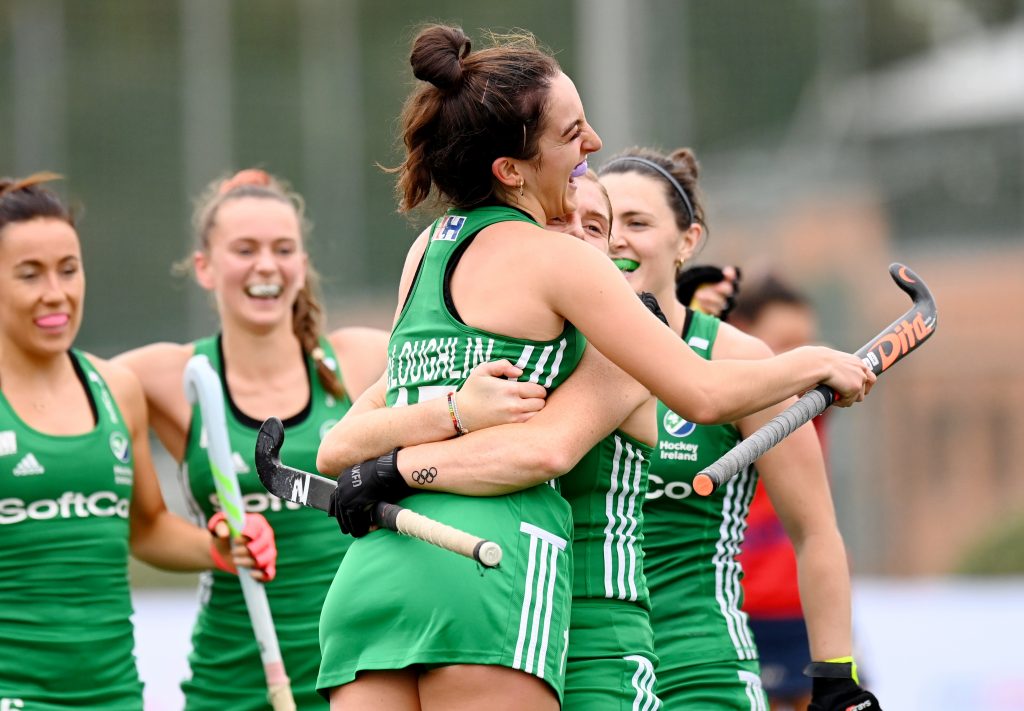 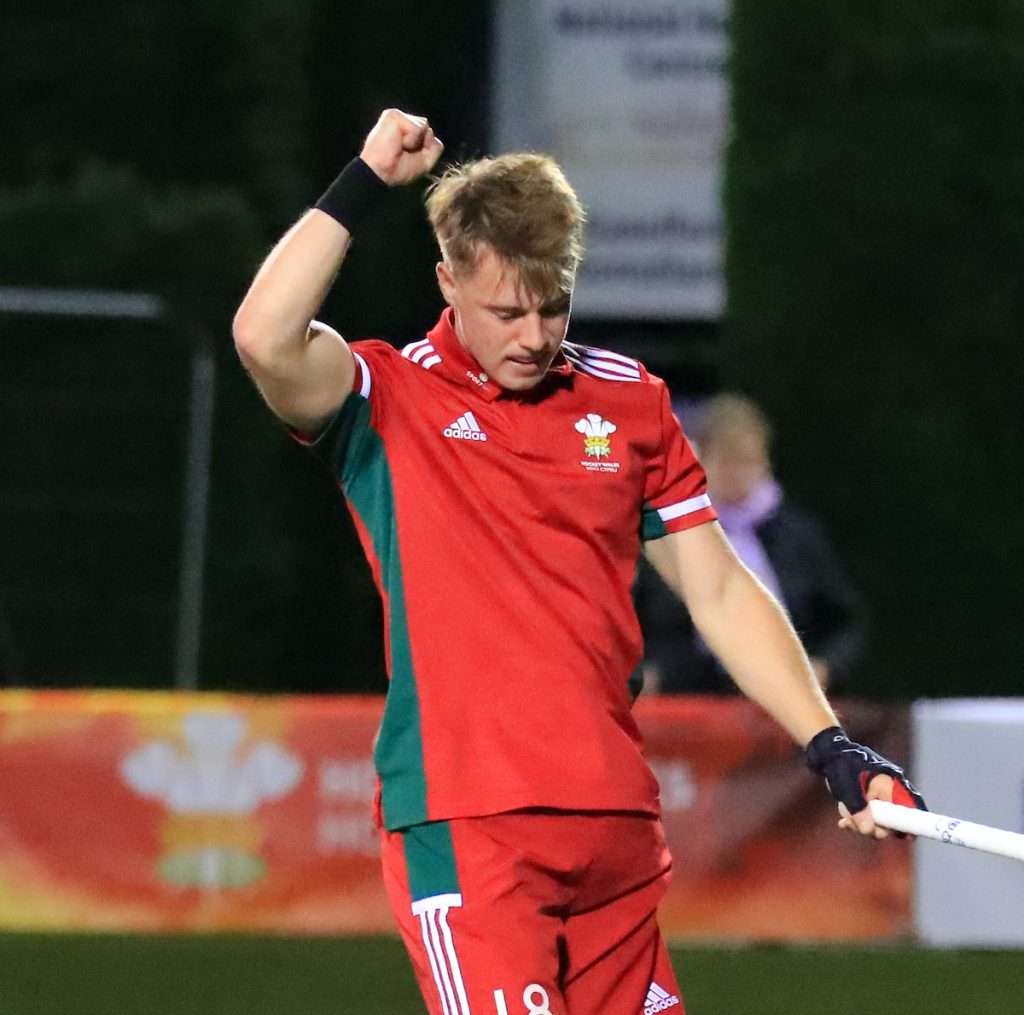 Day 1 of the European Qualifiers got underway in Cardiff today. The quarterfinals would see 4 teams progress to the semi-finals on Saturday (with the Finals on Sunday) and 4 teams play the ranking games on Friday and Sunday. Match 1: France v Poland (5-0)  An experienced French side took on a young Polish side […]