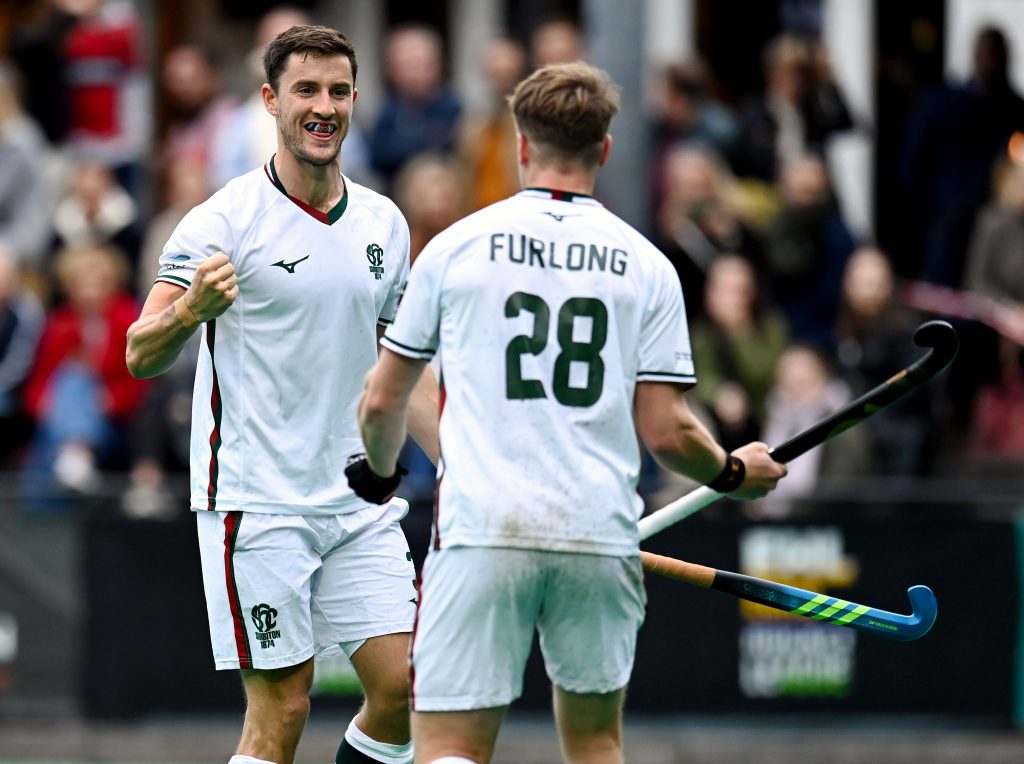 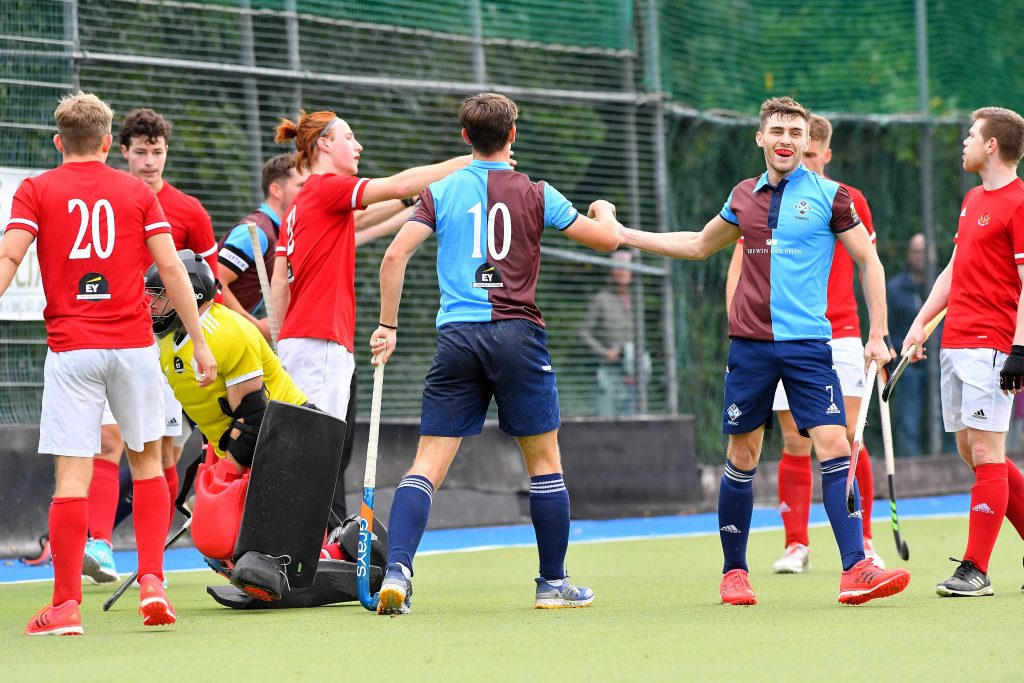 Saturday’s 16 men’s national cup fixtures produced a remarkable 96 goals with thrills and spills a plenty across the Irish Senior Cup and Irish Hockey Trophy. Cork C of I won a Munster thriller against Bandon to reach the final eight of the men’s Irish Senior Cup, eventually prevailing after a shoot-out following a 3-3 […] 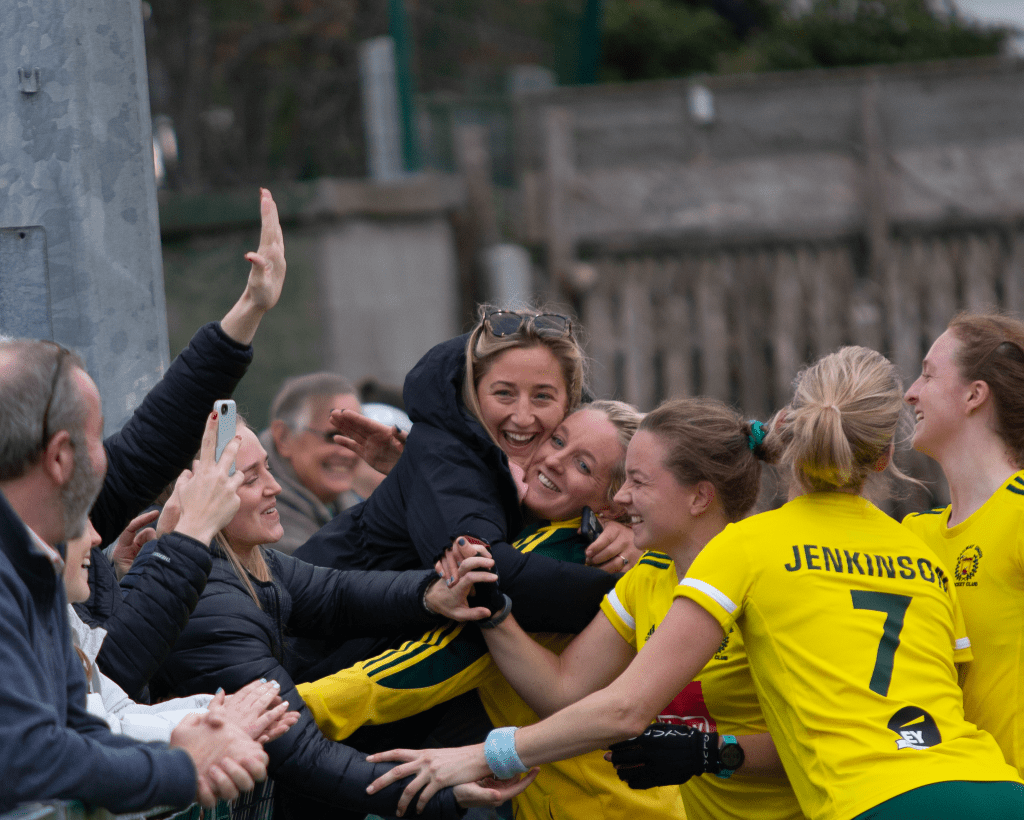 Shoot-out drama abounded in the women’s Irish Senior Cup and Irish Hockey Trophy as Railway Union, Queen’s and Muckross all prevailed via that method on a thrilling day of action with 32 clubs battling it out in the respective competitions. There was precious little between Railway and Loreto in the EY Hockey League in September […] 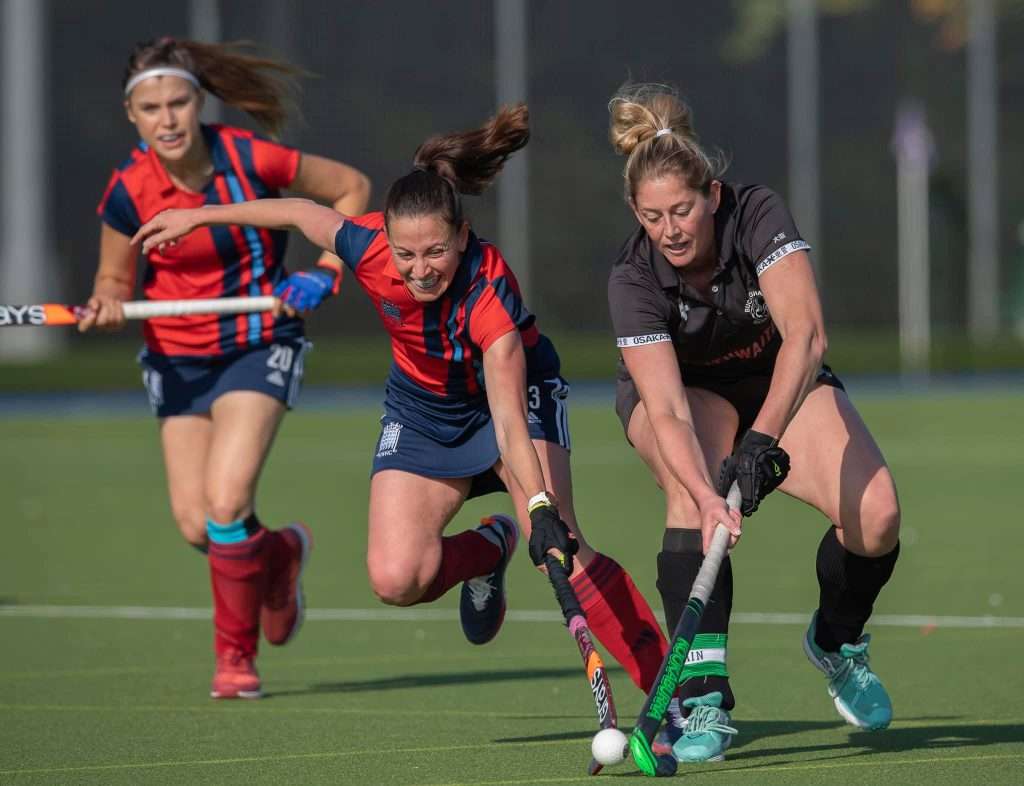 Vitality Women’s Hockey League Premier Division Review – 16 October 2021 Hampstead & Westminster won 4-3 at Buckingham to maintain both their one hundred per cent record and their six point lead at the top of the Vitality Women’s Hockey League Premier Division table. Amazingly, the game was goalless for the first 48 minutes before […]