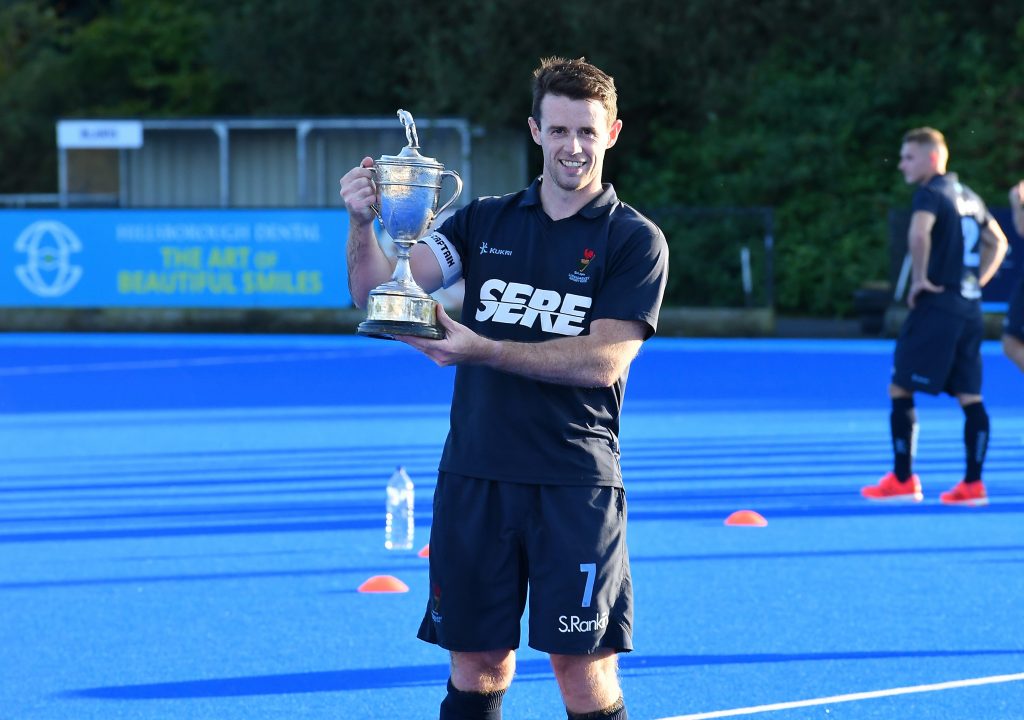 How strong the leading lights in the regional leagues are will be put to the test on Saturday in the men’s Irish Senior Cup as high-flying Cookstown make the trip to Railway Union in round two. Captained by Greg Thompson, the Co Tyrone head the Ulster Premier table on goal difference, scoring 24 times in […]

Red Panthers too tender to worry the Netherlands 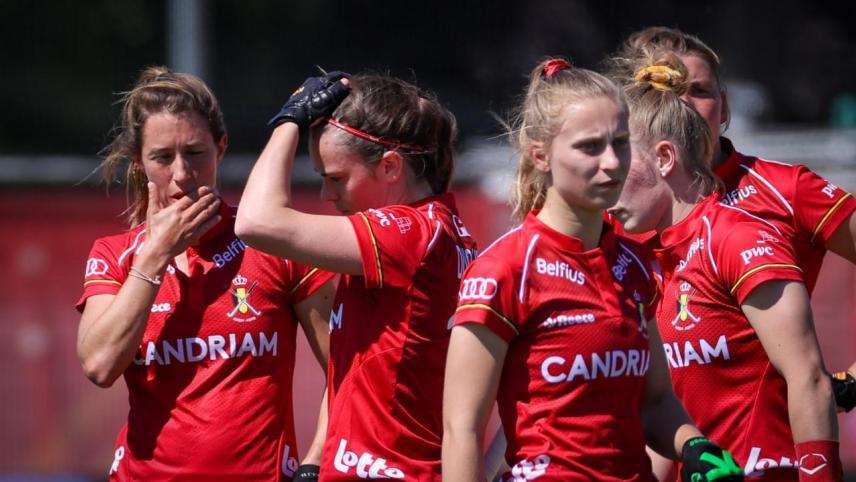