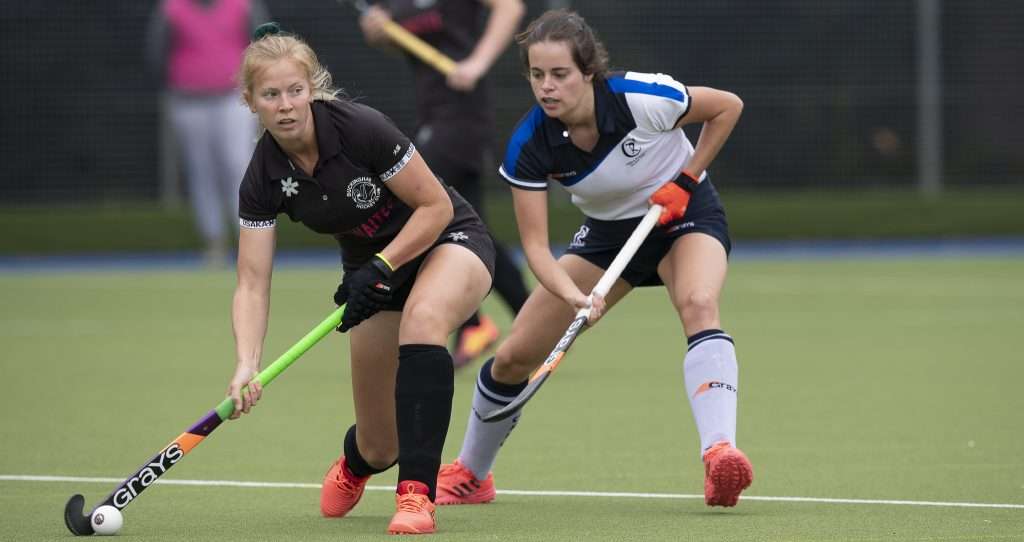 Vitality Women’s Hockey League Premier Division Review – 9 October 2021 Hampstead & Westminster maintained their one hundred per cent record in the Premier Division and opened up a six point gap over their nearest rivals thanks to Lucy Hyams’ 17th minute penalty corner giving them a 1-0 win over the University of Birmingham. East […]

The FIH in the eye of the storm 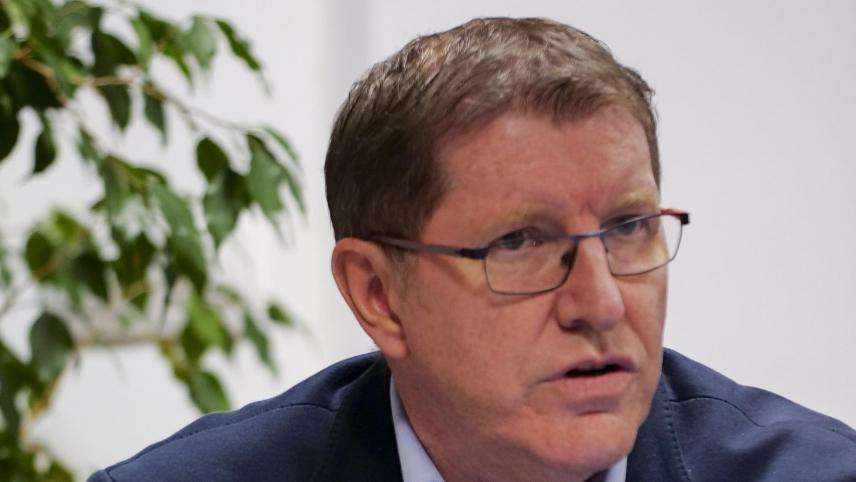 The FIH finds itself at the heart of the controversy. For Thierry Weil, its CEO, it is essential that federations, players and fans unite to ensure the attractiveness of hockey. Even if he was obviously expecting a mini-storm when the winners (8 Indians in the 8 categories) of the Hockey Stars Awards were announced, in the […]