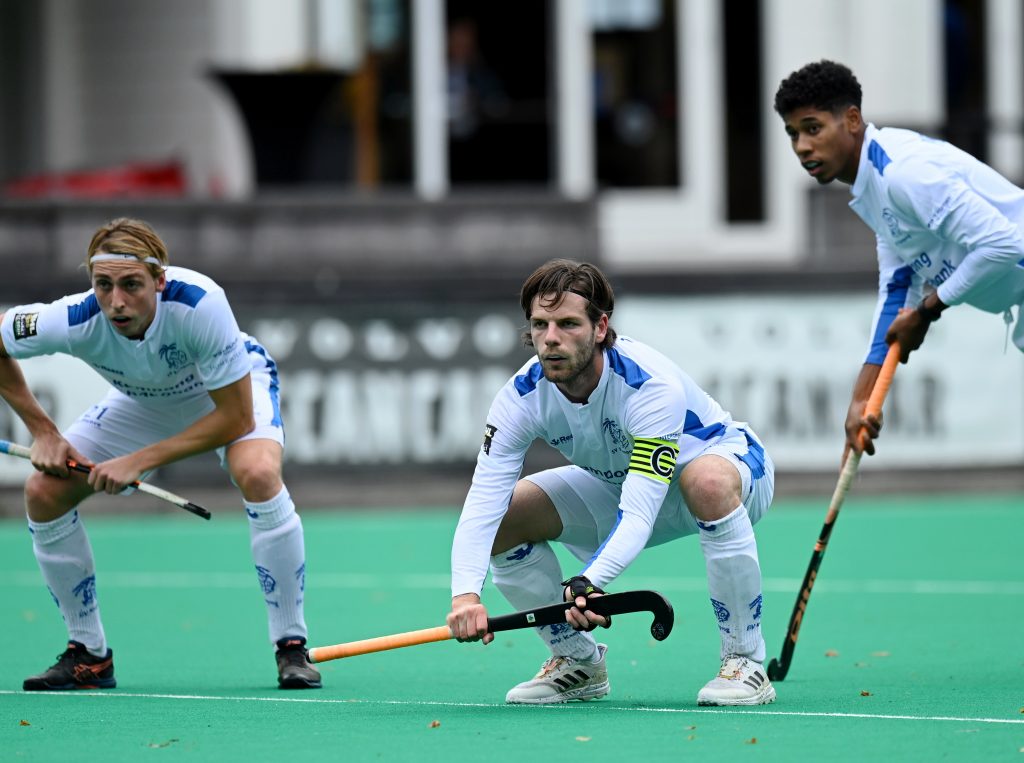 The opening day of the ABN AMRO EHL Ranking Cups began with goals galore with Club de Campo, SV Kampong and Den Bosch all advancing in the men’s tournament in Brasschaat. For the Madrid club, it was a truly dramatic affair as they saw off Gantoise in a shoot-out after a 4-4 draw. Earlier, they almost […] 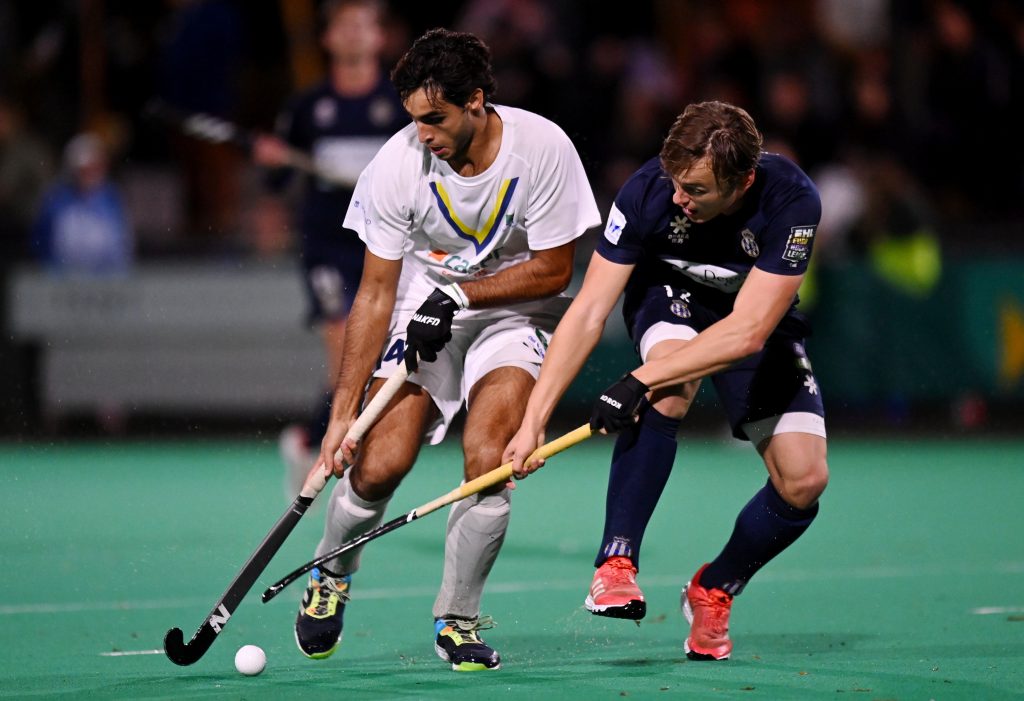 DEN BOSCH RACE CLEAR OF ST GERMAIN IN SECOND HALF 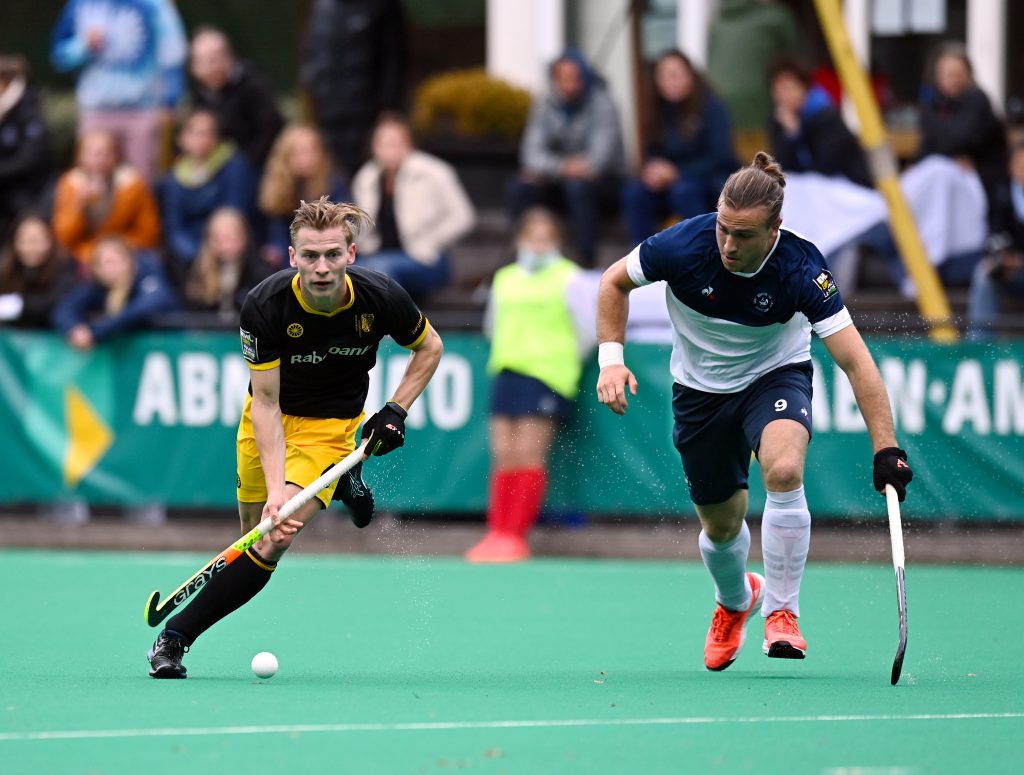 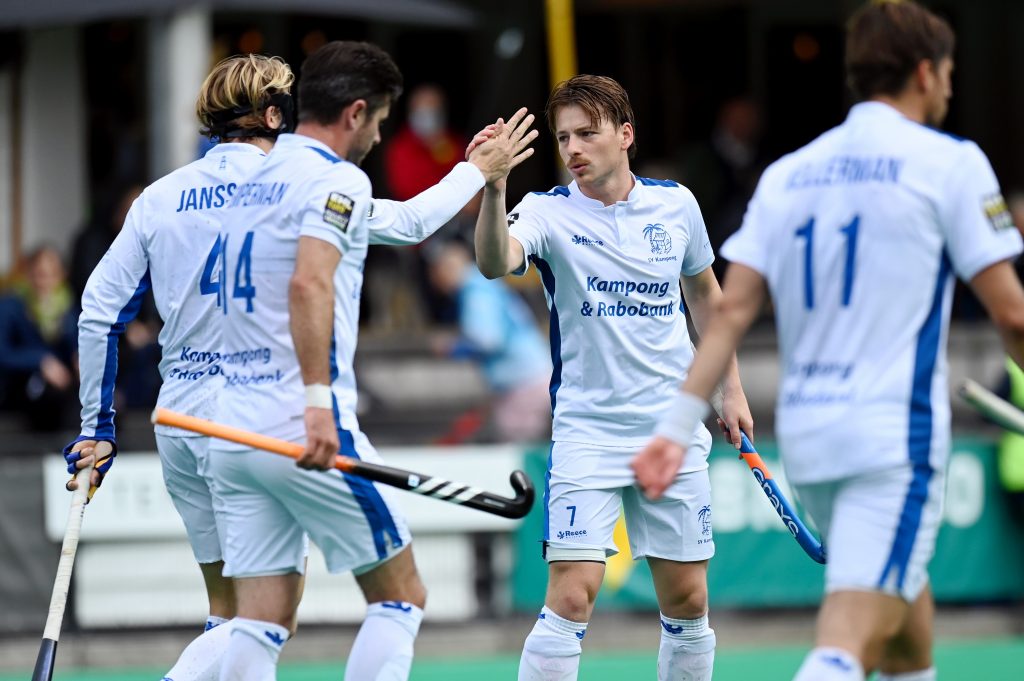