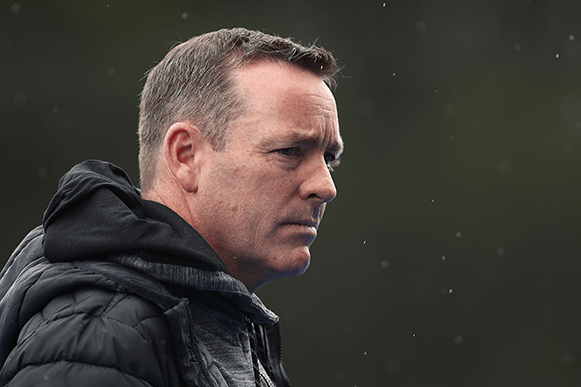 Hockey NZ is pleased to announce that, Blackstick’s Head Coach, Darren Smith has been appointed General Manager – High Performance. Smith is currently the Vantage Black Stick (VBS) men’s head coach, a position he has held since 2017. Smith was selected for this role after an extensive recruitment process and Hockey NZ CEO Anthony Crummy […] 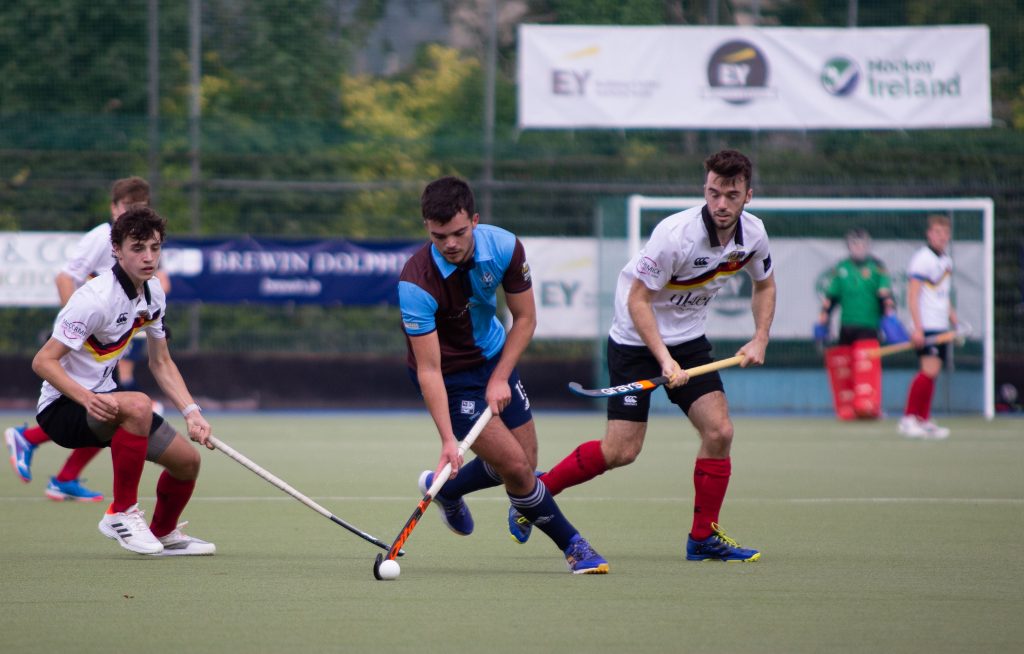 Three Rock Rovers will carry the Irish flag in European club action when they take on the men’s EHL Ranking Cup competition at the Dragons’ den in Brasschaat, just north of Antwerp. The competition is part of the finalisation of the 2020/21 European season which was put on hold in the spring due to the […]