The Waterloo Ducks and the Dragons scowl 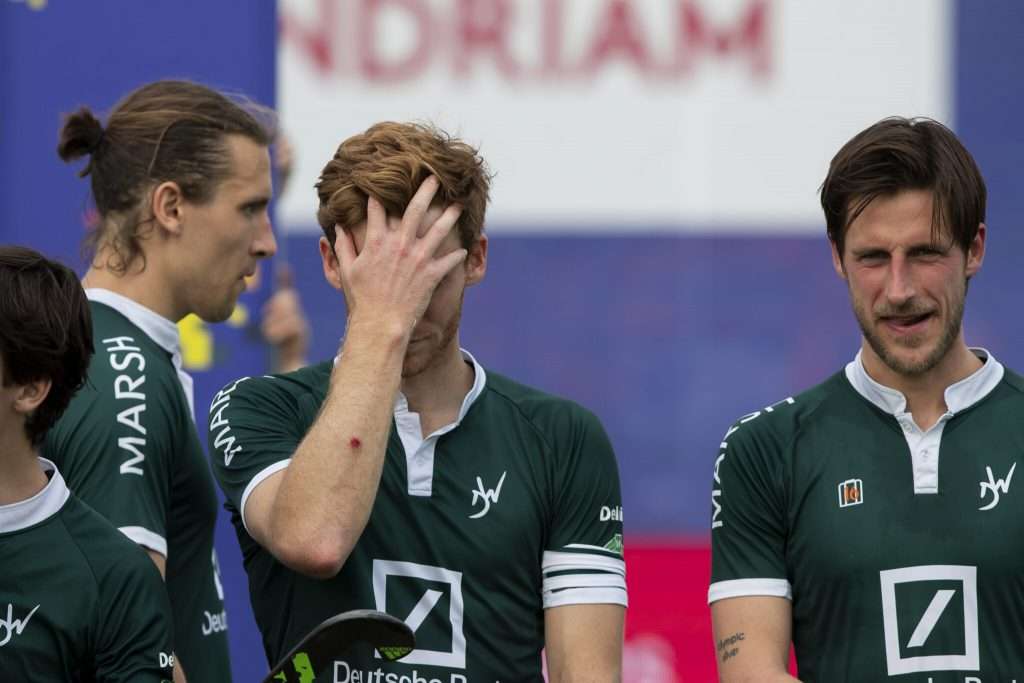 Waterloo Ducks – Herakles: 2-2. The weeks go by and look the same for the Brabançons who continue to stand still and who still only have 4 points in as many games. Moreover, the meeting did not start in the best possible way for Wat, which evolved without Victor Charlet (back pain), and which only cashed after 75 […]

La Gantoise and Louvain want to hook up the right wagon 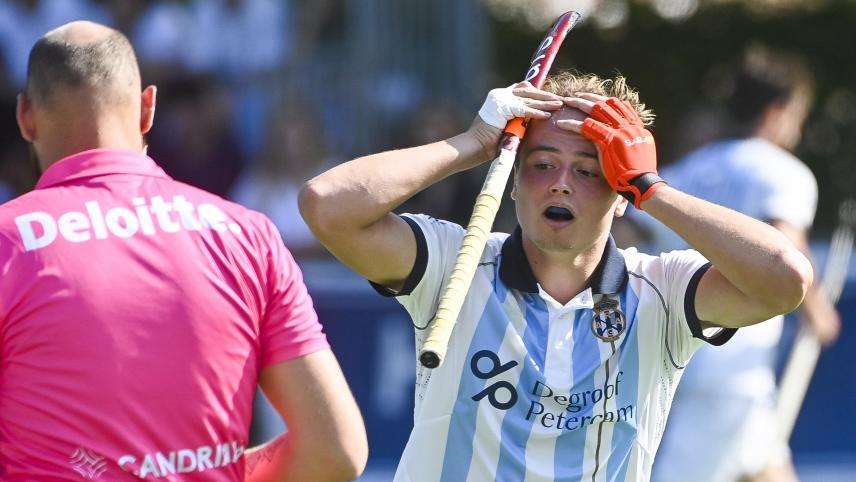 The Flandriens and the Brabançons neutralized each other (2-2), but they demonstrated that they will have to be counted on throughout the season to compete with the favorites. As expected, the honorary division championship will be undecided and many clubs could do well and take advantage of the probable downturns of certain favorites. This will certainly […] 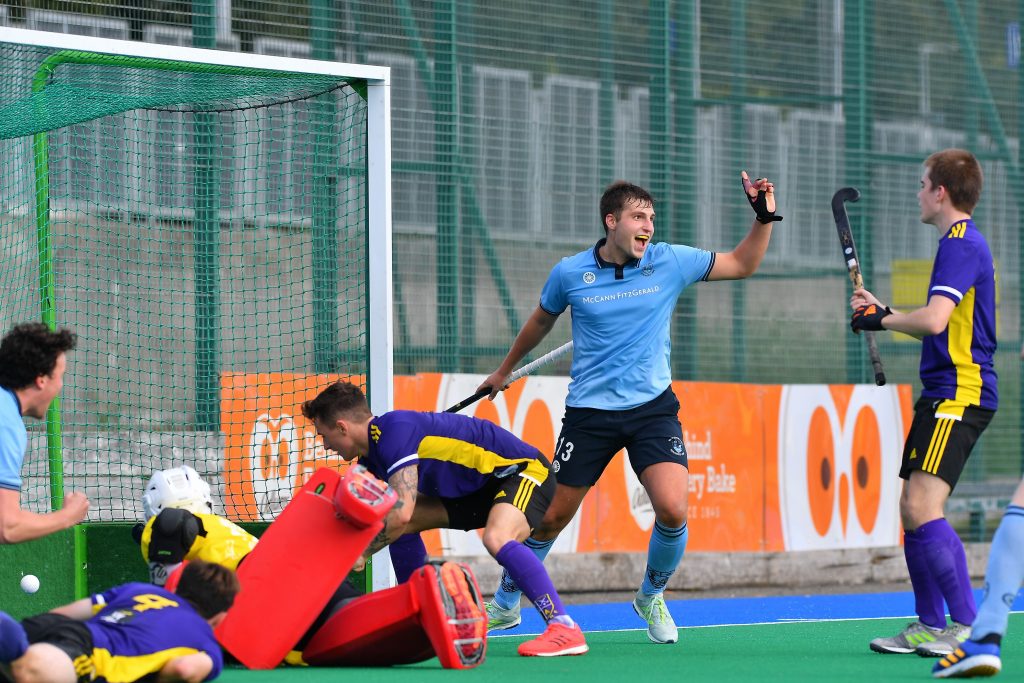 Glenanne and Three Rock Rovers made it two wins from two to head up the early season EY Hockey League standings following impressive victories over YMCA and Banbridge on Saturday.  For the Glens, they outdid YMCA 4-2, leading from start to finish. Shannon Boucher opened the scoring in the first minute before Shane O’Donoghue added […] 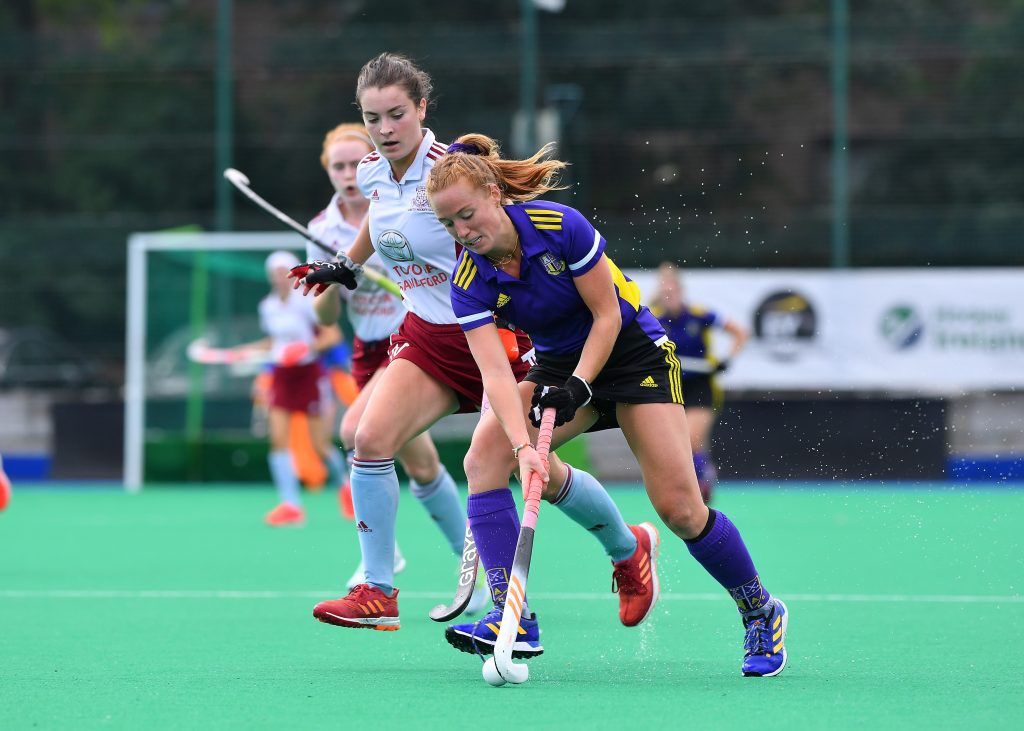 Hannah McLoughlin’s hat trick of backhand goals saw UCD pick up their first win of the season, lifting them to the head of the early season women’s EY Hockey League table.  The Olympian struck her picture-perfect treble in a 4-0 success against Muckross, adding to Sophia Cole’s opening goal, to lift them clear on goal […] 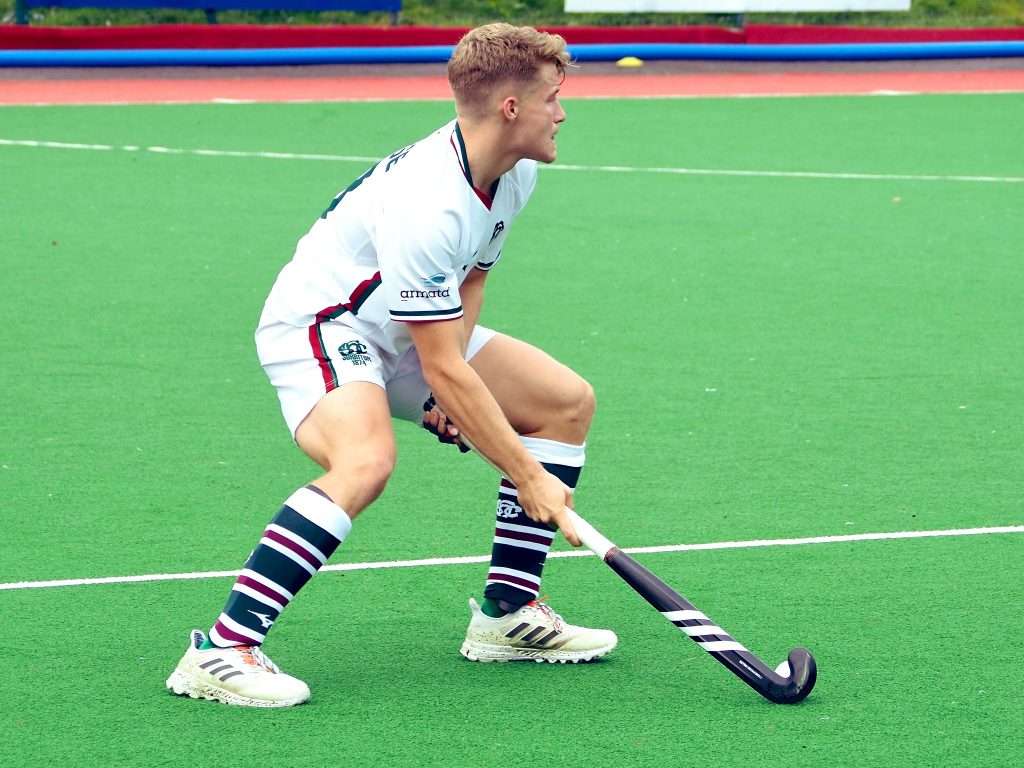 England Hockey League Review Surbiton 6-4 Holcombe Surbiton started the defence of their Men’s Hockey League Premier Division title with a stunning 6-4 home win over Holcombe. The 2020 champions, denied the opportunity for a full defence in 2021 due to COVID-19, fell behind to Tom Russell’s eighth-minute goal, before Rob Farrington equalised nine minutes […] 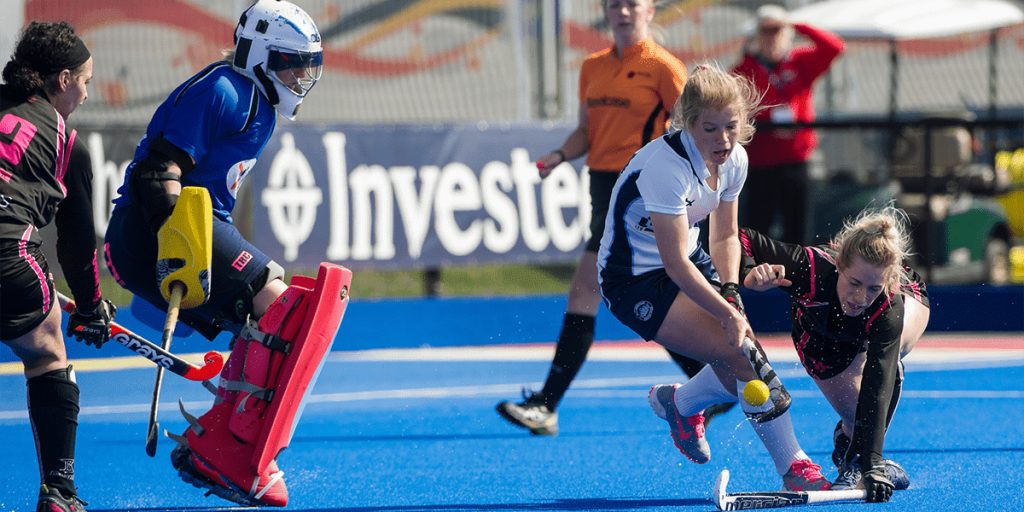 Holcombe throw away 4-2 lead at Surbiton 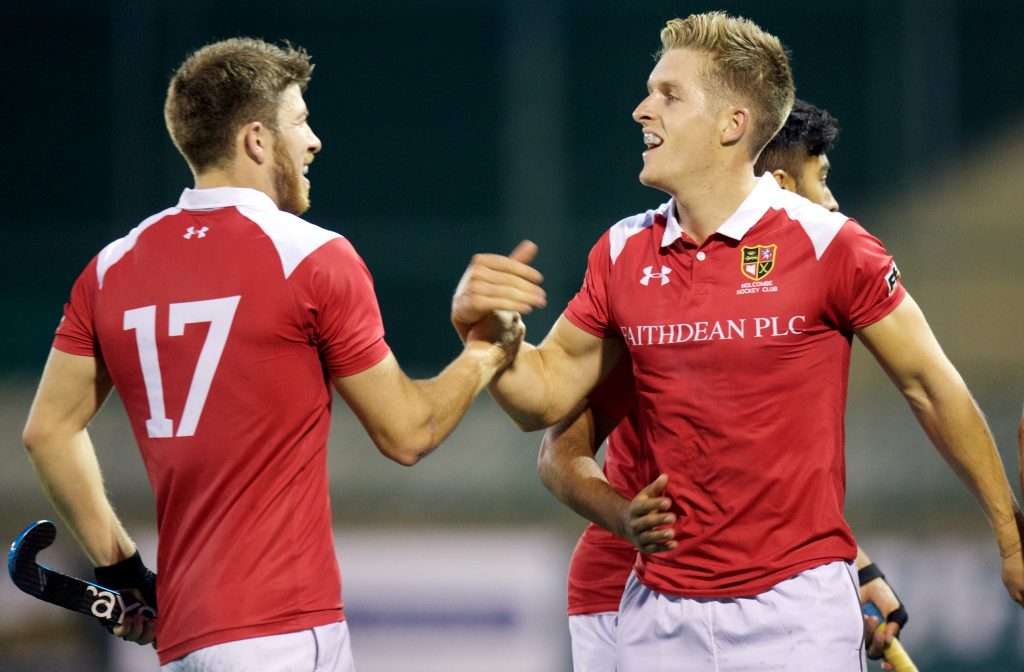 Men’s Hockey League Premier Division Surbiton 6 Holcombe 4 Surbiton have a recent history of high-scoring opening day matches in the MHL Premier Division having won 10-1 at Reading in 2019-20 and 8-1 at home to Brooklands Manchester University last season. In 2021-22 there were another ten goals to take the tally to thirty in […]

Vitality Women’s Hockey League Premier Division Clifton Robinsons 2 Surbiton 2 Surbiton, still reigning champions after the 2020-21 season was declared null and void due to COVID-19, were held to a 2-2 draw in Bristol by Clifton Robinsons in their opening match of the 2021-22 campaign. With the Olympic cycle only recently having concluded after […]