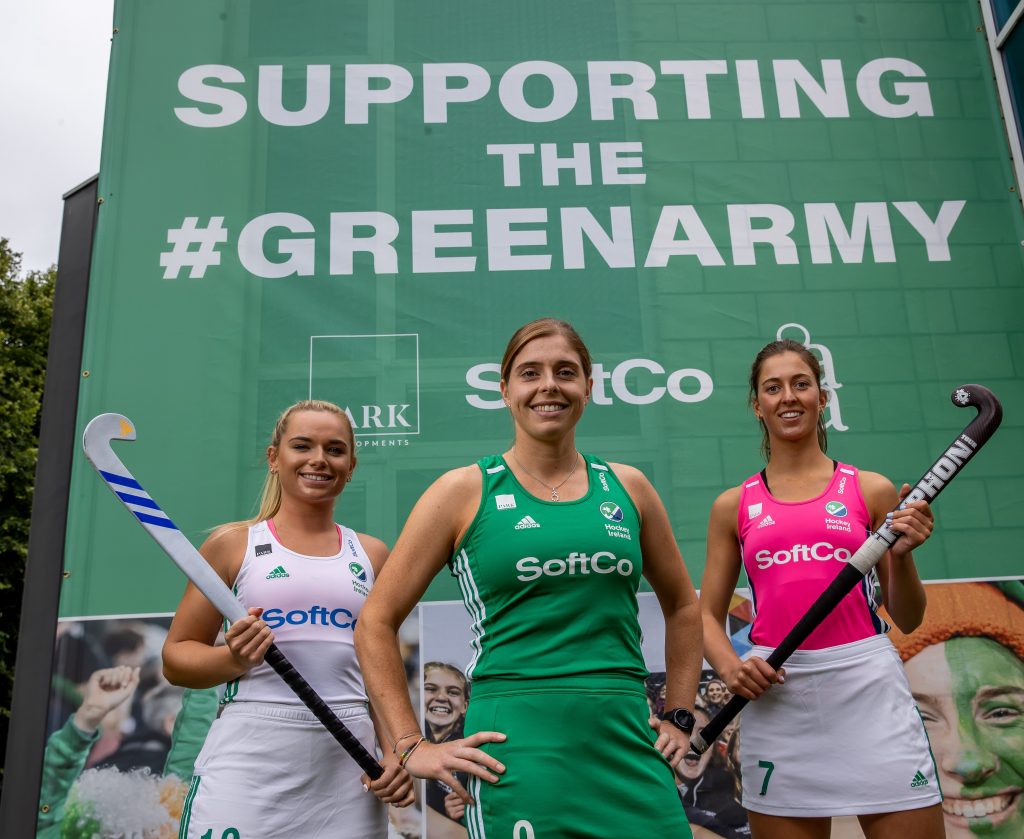 Hockey Ireland is delighted to announce that SoftCo is extending its partnership with the Irish Senior Women’s Hockey Team, and in addition, SoftCo will also become the main sponsor for the Under-21 and Under-23 Development Squads. Following the team’s success over the past number of years with the World Cup silver medal and the Tokyo […] 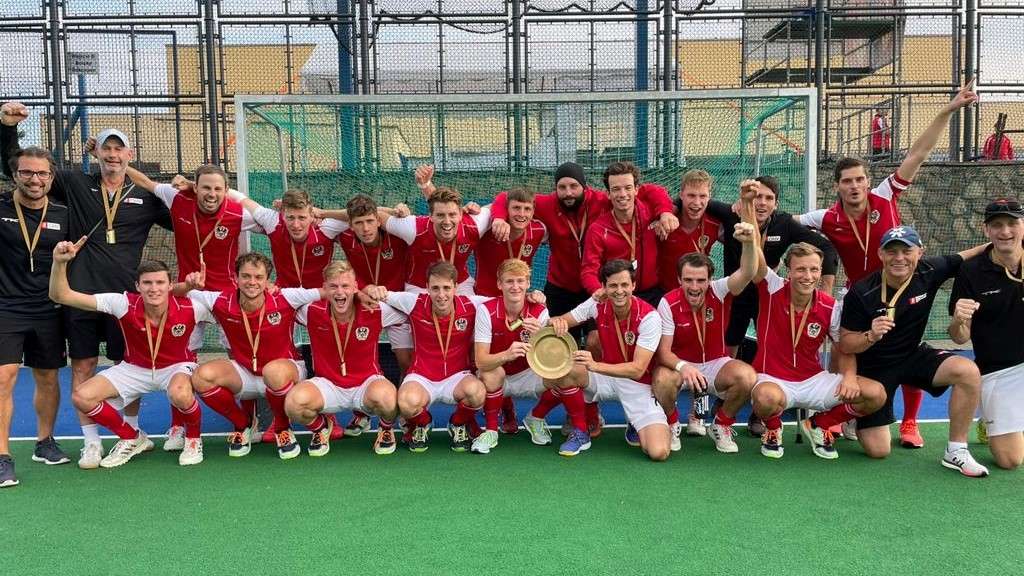 Eight SV Arminen players helped Austria to EuroHockey Championship II gold as they won gold in Gniezno, Poland via a shoot-out against Scotland. Dominic Uher, Daniel Fröhlich, Lorenz Klimon, Alex Bele, Robert Bele, Mateusz Szymczyk, Michael Minar and Fulop Losonci were all part of the side that took glory. The tournament started badly for the […]