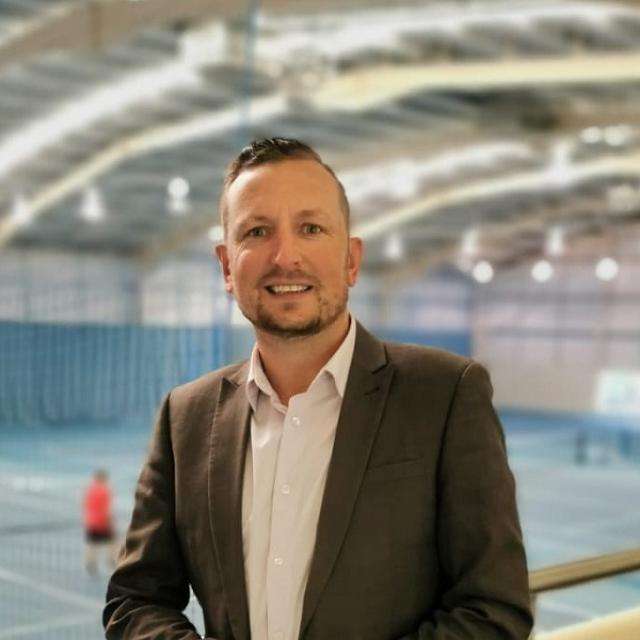 Following a thorough recruitment process Scottish Hockey is delighted to announce it has appointed Barry Cawte as its new CEO. Barry will start his new role in October, amid a new era for Scottish hockey, and joins Scottish Hockey from the Welsh Rugby Players Association (WRPA), which represents and supports professional rugby players in Wales. […]