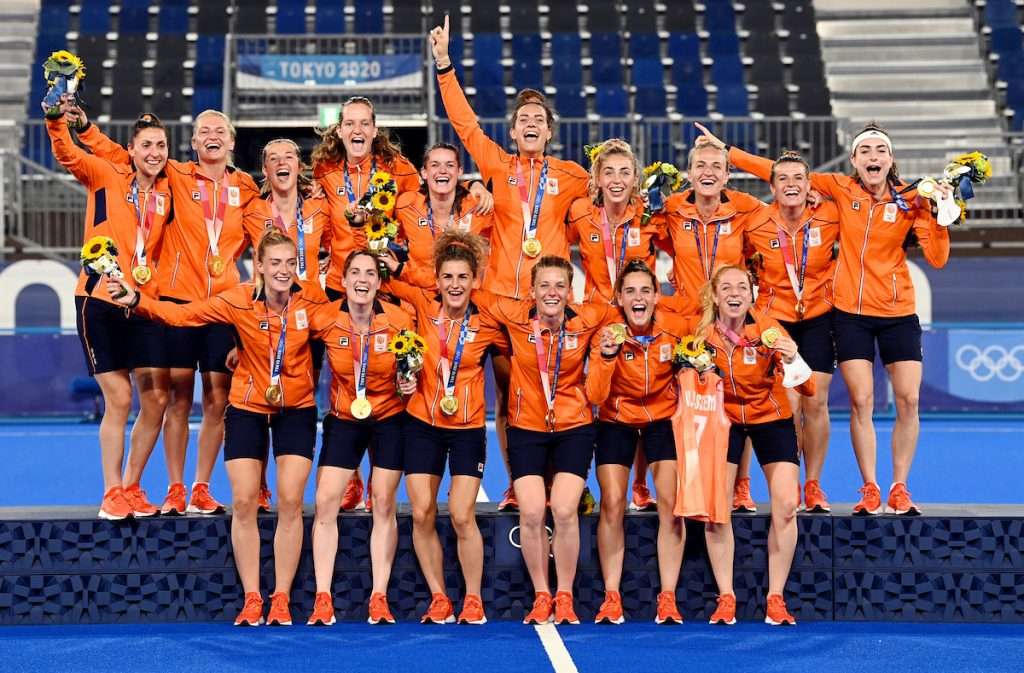 By conquering the Olympic title, the Dutch national team crowned a period of five years of world dominance in Tokyo. Despite the beginning of a new Olympic cycle, the end of hegemony is far from in sight. Five years ago, after the Olympic Games in Rio de Janeiro, nine internationals dropped out of the Orange squad. In […] 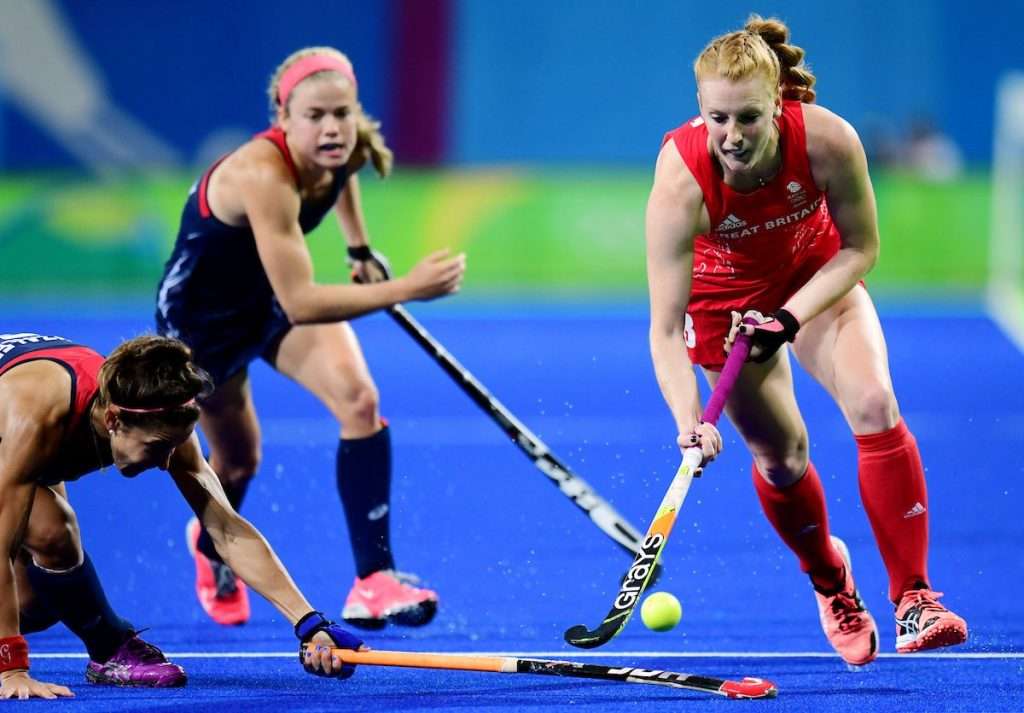 Having battled to reclaim her place, White says she hit ‘rock bottom’ on learning that GB Hockey wanted nothing to do with her last summer ByFiona Tomas for The Daily Telegraph 10 August 2021 • 6:26pm Double Olympic hockey medallist Nicola White is seeking legal advice over what she has described as GB Hockey’s “systemic […]

SIX DEBUTANTS IN IRISH MEN’S TEAM FOR EUROS IN POLAND A new era for the Irish men’s team formally gets underway in two weeks as Mark Tumilty’s side take on the EuroHockey Championship II in Gniezno, Poland from August 15 to 21. The eight-team competition will be their first capped matches since they missed out […]