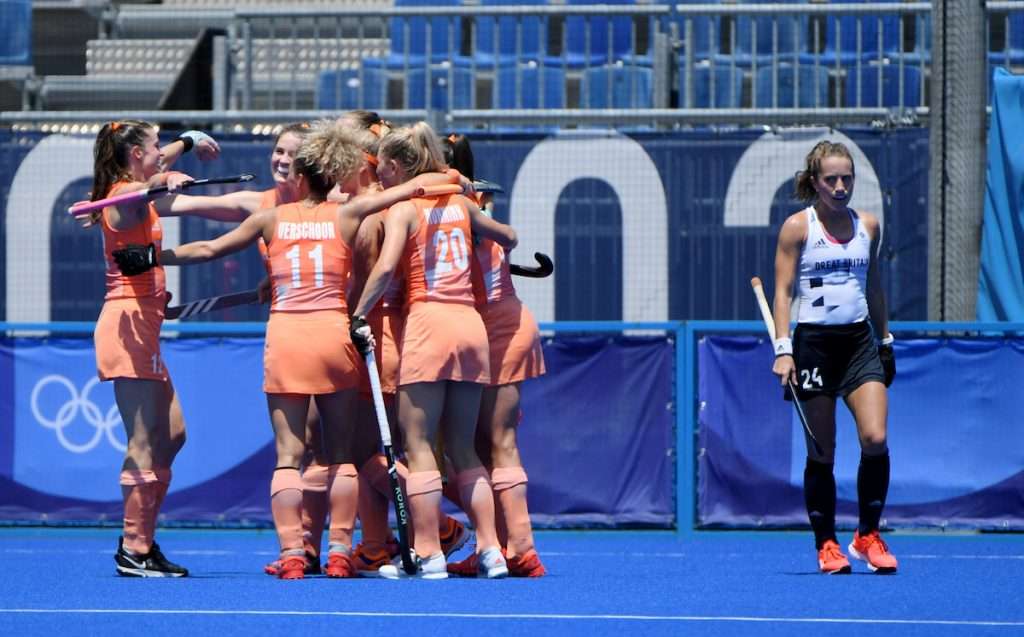 Olympic Games – Semi-Final Netherlands 5 Great Britain 1 Great Britain’s defence of their Olympic title was ended in emphatic fashion by the Netherlands at the Oi Hockey Stadium as they suffered their heaviest defeat against the World No. 1 since November 2018 when they lost 4-0 at the Champions Trophy in Changzhou. Having narrowly […]

Orange wanted to make something clear to ‘arrogant’ GB 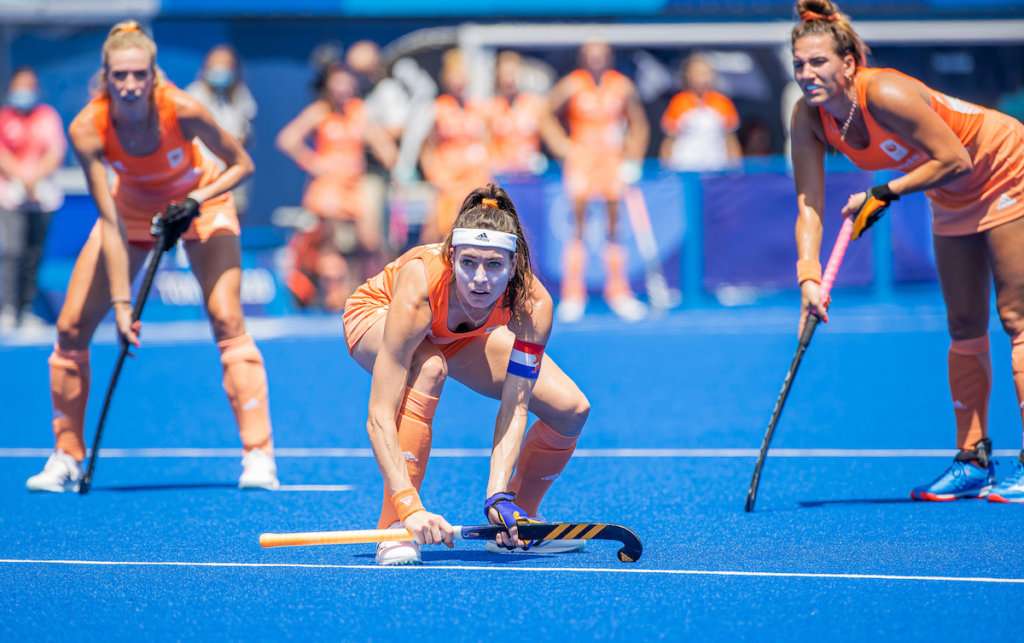 In the run-up to the Olympic semi-final against Great Britain, the players of Orange did not want to talk about feelings of revenge. But after the resounding 5-1 victory, it was clear that the older generation in Alyson Annan’s selection, in particular, wanted to make something clear to GB. “I think everyone had their own personal reason […] 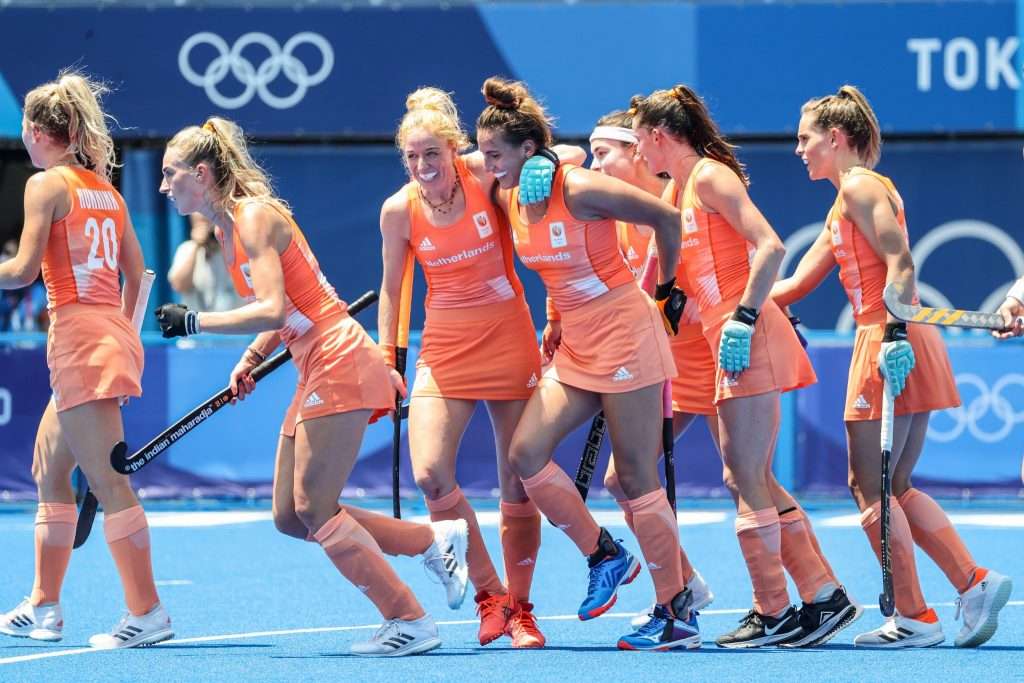 The Dutch national team convincingly qualified for the final of the Olympic Games in Tokyo on Wednesday. Opponent and reigning Olympic champion Great Britain was dethroned and humiliated 5-1. Orange played a great game. Never before has a women’s team won a semifinal at the Olympics by such a large margin. Two goals came from the stick of Felice […]