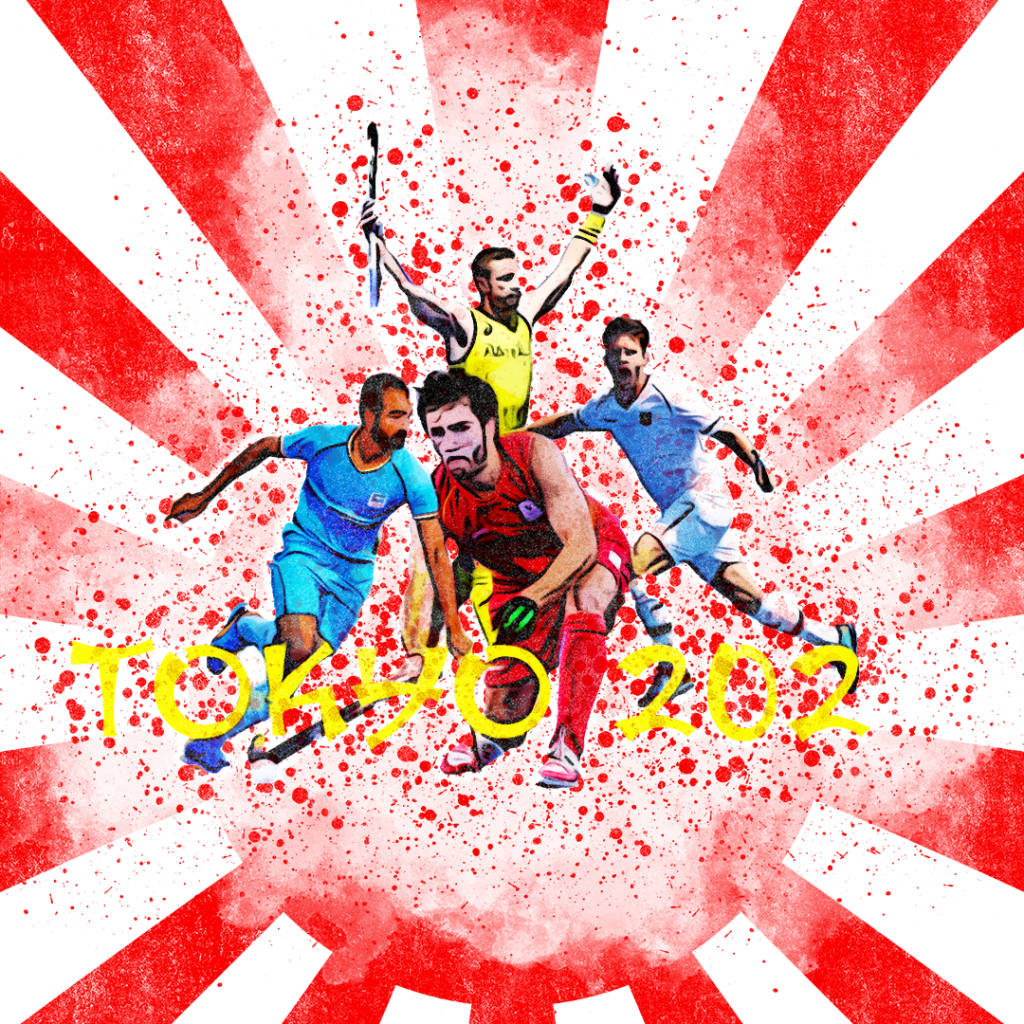 Germany was the first country to qualify for the semifinals of the Olympic tournament on Sunday. In the sweltering Tokyo, the Germans settled in the quarterfinals with defending champion Argentina. It became 3-1. Belgium also joined the last four by beating Spain 3-1, just like India, which was too strong for Great Britain (3-1). India will play against […]

Tokyo 2020 ends in disappointment for Orange after thriller

The Tokyo 2020 Olympic tournament has ended in a big disappointment for the Dutch team. After a disappointing group stage, the Orange squad lost in the quarterfinals, despite a good game, after shoot-outs by Australia, the number 1 in the world. After fourth place in Rio 2016, national coach Max Caldas says goodbye for the second Olympic […]