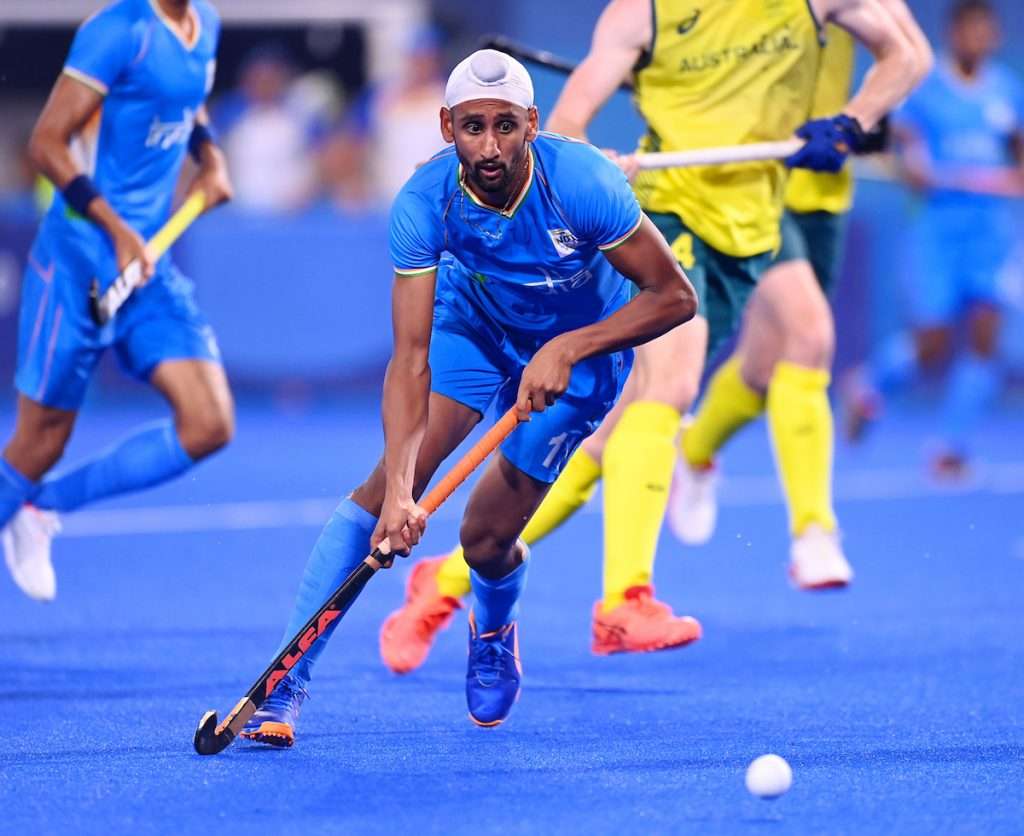 At the mid way stage of the 2020 Tokyo Olympic Games, when elite sportspersons have set new marks and seeped their way into world sporting history with sparkling gold medals, the India versus Great Britain men’s hockey quarterfinals match slated for August 1 might appear to be an ordinary encounter. Harpreet Kaur Lamba But make […]

Day 8 at the Tokyo Olympic Games 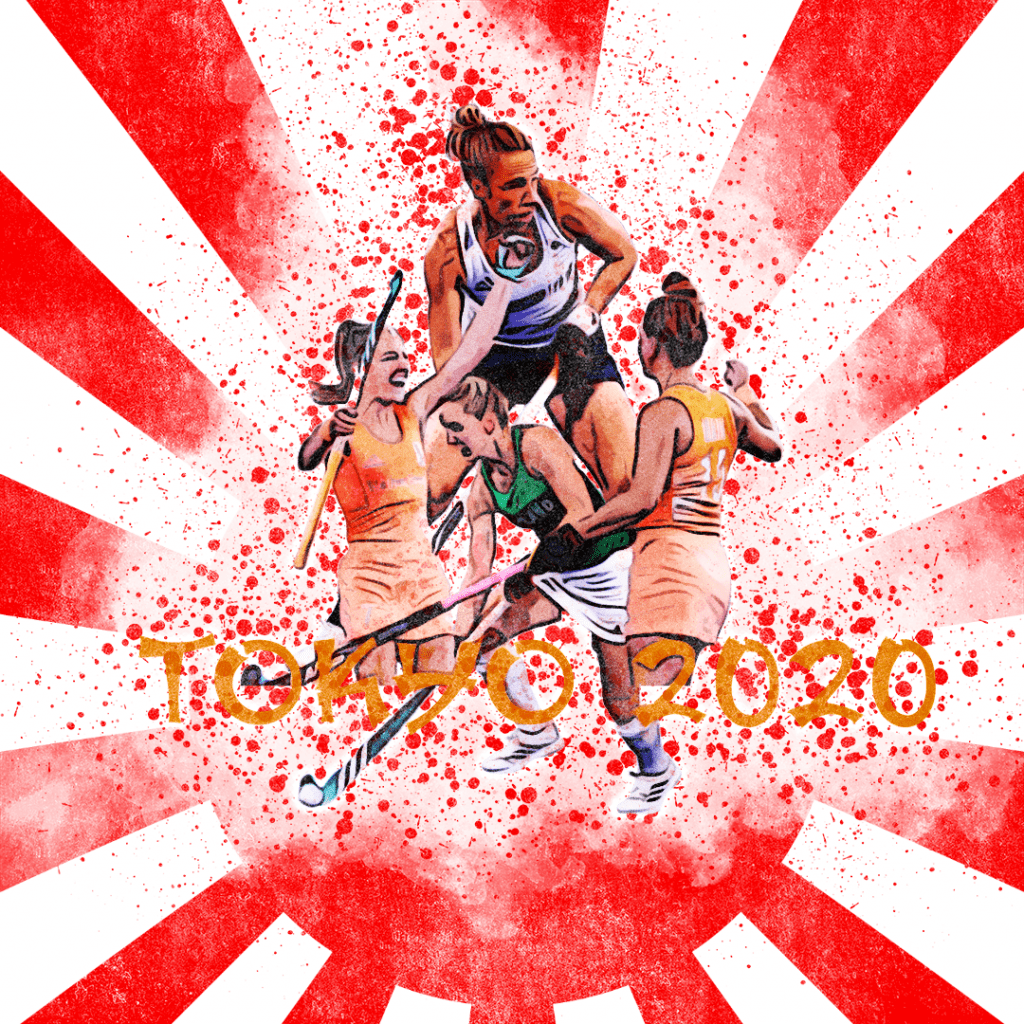 New Zealand is opponent of the Orange in the quarterfinals of the Tokyo Olympic Games, which finished first in Group A. Argentina will face Germany in the battle for a place in the semifinals. Olympic defending champion Great Britain plays in the quarterfinals against Spain (main photo, ed.) and India will compete against Australia, the number […]

Olympic Games – Pool A Ireland 0 Great Britain 2 Ireland’s inaugural Olympic campaign ended in tears at the pool stage after Great Britain won 2-0 at the Oi Hockey Stadium to ensure that Ireland would finish fifth in Pool A and that Spain would be Great Britain’s quarter-final opponents at 1300 BST on Monday, […] 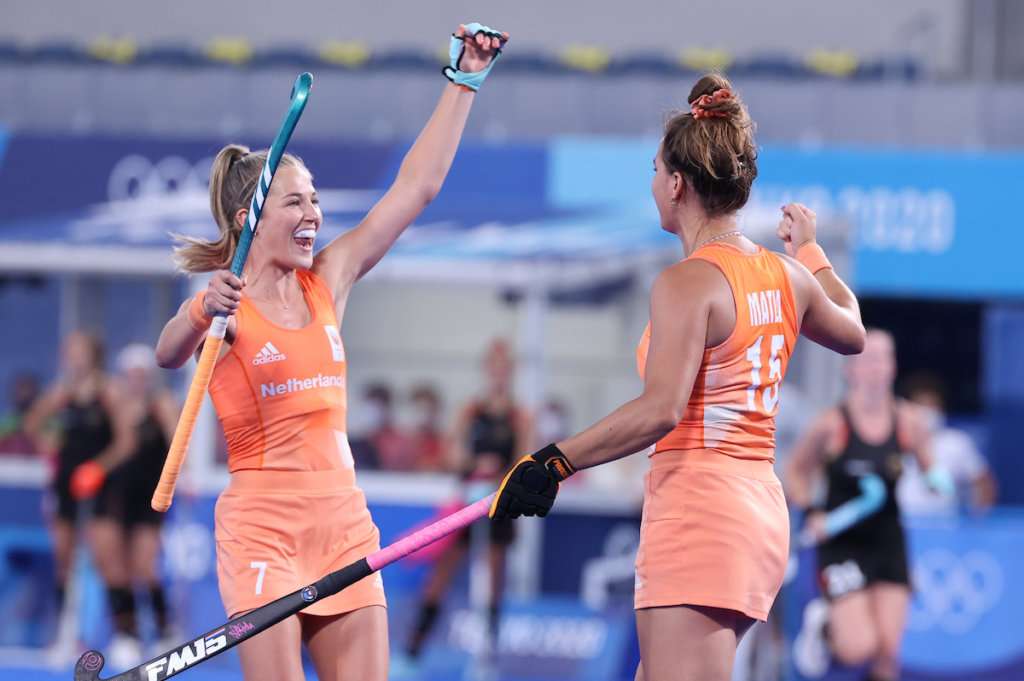 The Dutch national team concluded the group stage as the winner in Tokyo on Saturday by beating opponent Germany 3-1. The Netherlands Ladies played very good hockey, especially in the first quarter. Unnecessarily they let Germany get back into the game, but in the end they stayed on their feet fairly easily. The 3-1 fell four minutes before […]