Day 7 at the Tokyo Olympic Games

Argentina seized the last ticket in Group A for the quarterfinals on Friday. The reigning Olympic champion defeated New Zealand in the all-deciding game: 4-1. As a result, the Argentines finish the group as number three.   Argentina-New Zealand 4-1 (2-1)Although the result suggests otherwise, Carlos Retegui’s side had to work very hard for the final ticket. The kiwis, […] 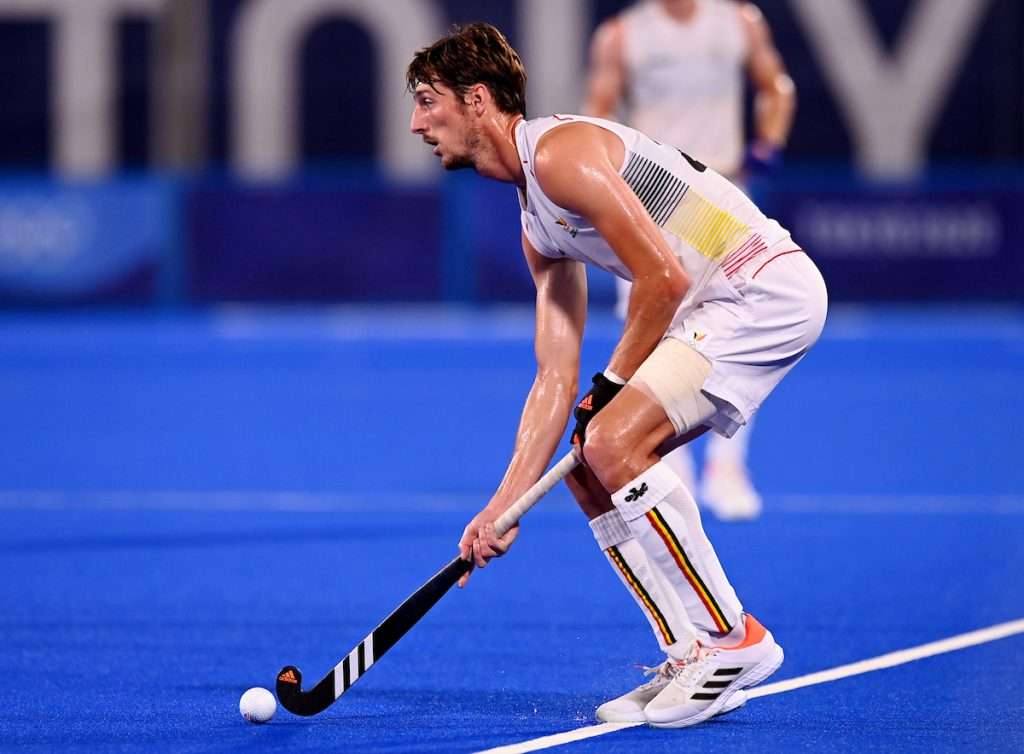 The last group game of the Red Lions ended in a draw (2-2) against Great Britain. A meeting that looks like a “wake-up call” for the Belgian hockey team which, on Sunday, will challenge Spain in the quarter-finals of the Olympic tournament. The Red Lions had a complicated game Sunday night at Oi Hockey Stadium in […] 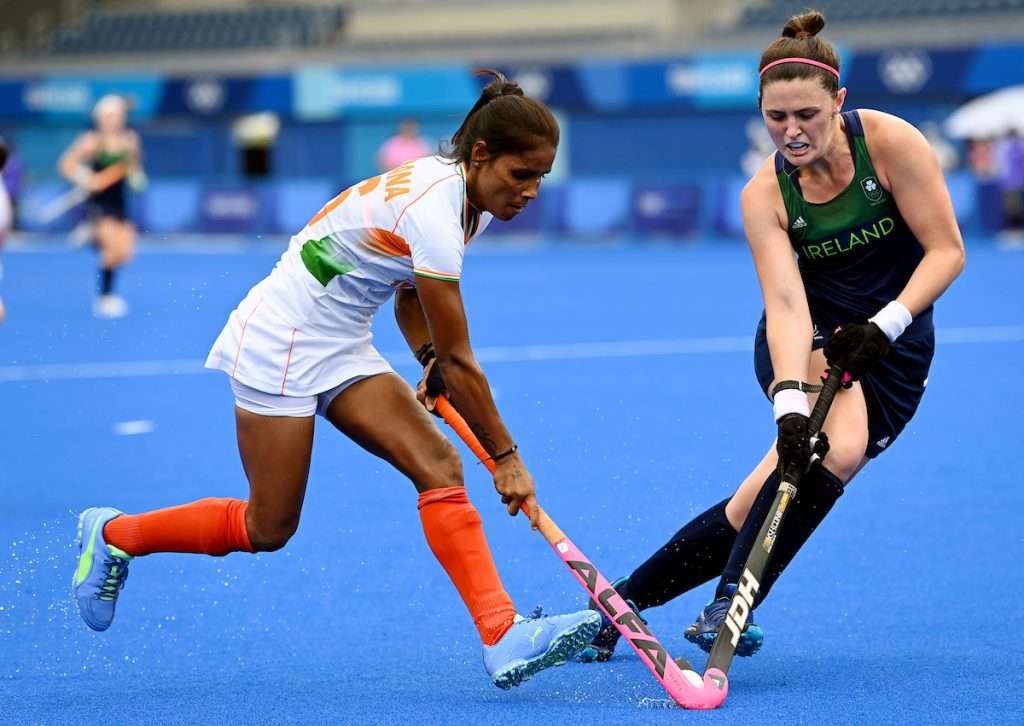 Women’s Olympic Games – Pool A  Ireland 0 India 1 (Navneet Kaur)  Ireland’s quarter-final hopes will go down to the wire as Navneet Kaur’s 57th minute winning goal denied the Green Army what would have been a crucial point at the Oi Stadium.  The deflection from Rani Rampal’s reverse-stick cross finally broke the Irish defences […] 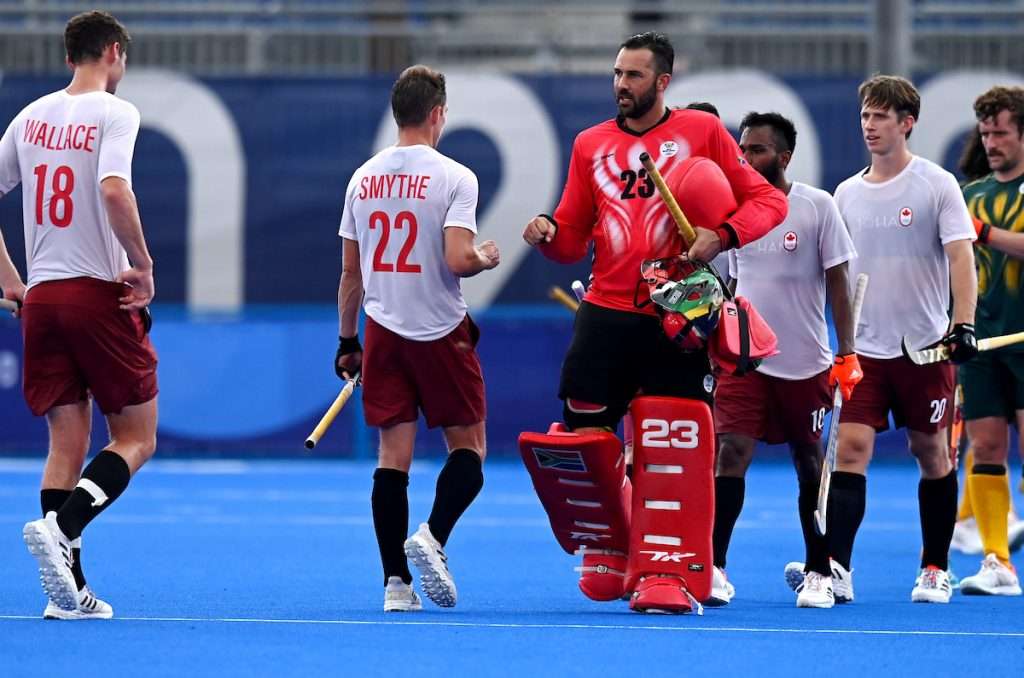 With both teams eliminated from contention, national pride and an Olympic victory was on the line for Canada and South Africa on Friday afternoon at Oi Hockey Stadium. When the final buzzer sounded to indicate the 4-4 match complete, it was a bittersweet mix of emotions on the turf. The last time these Commonwealth Rivals […]