Day 5 at the Tokyo Olympic Games 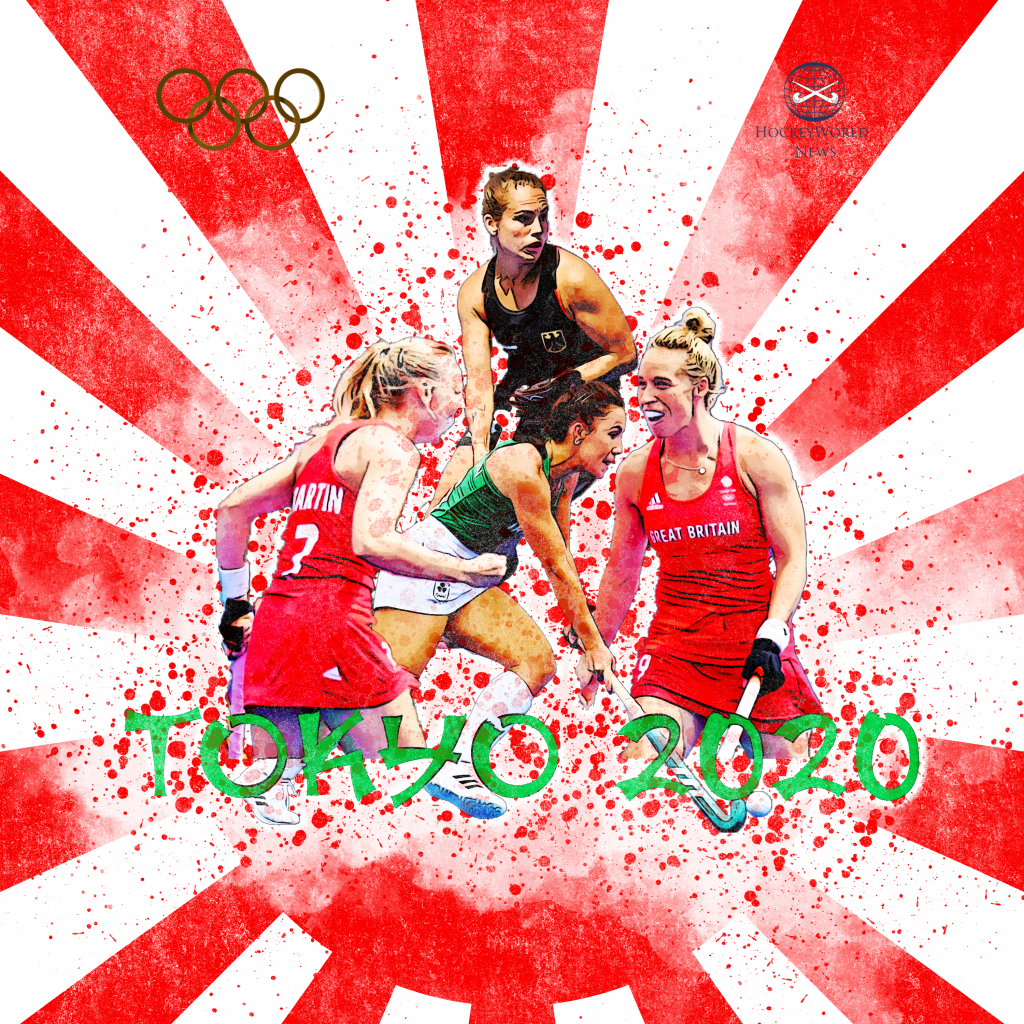 It is not yet the Olympics of the women of India. Just like their first two group matches against the Netherlands and Germany, they also lost to Great Britain (4-1) on Wednesday in Tokyo. Spain won for the first time. Just like the Netherlands, Germany has won every duel. Argentina – China 3-2 (2-0)Argentina escaped unscathed against China […] 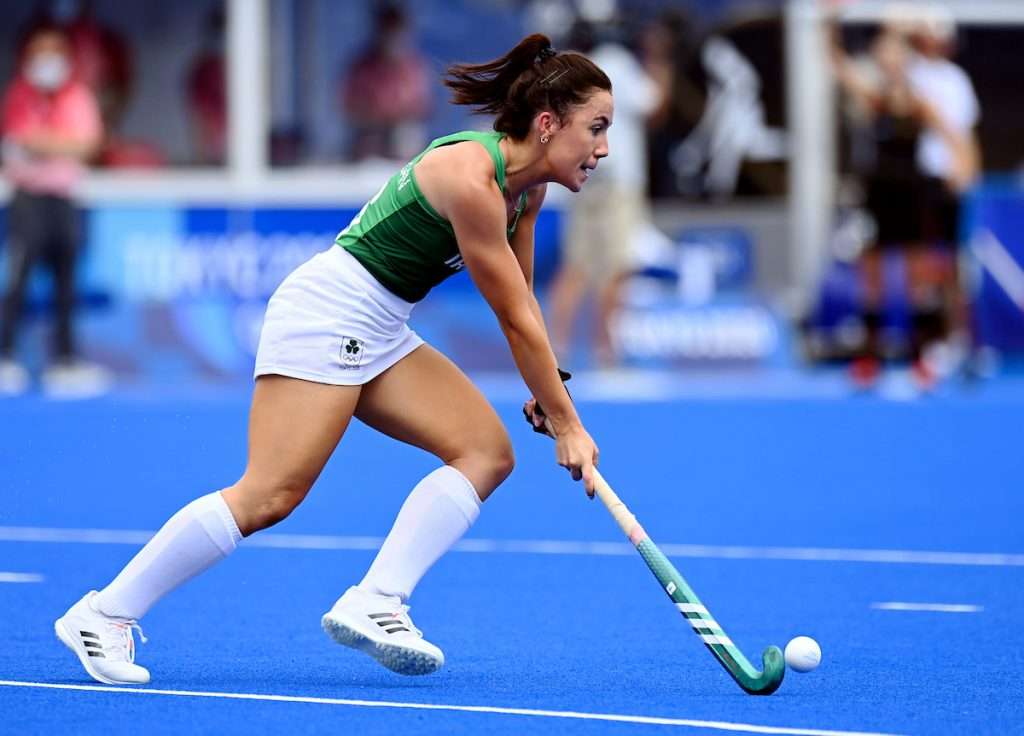 Ireland produced a big second-half comeback but were just held at bay by Germany, setting up a showdown on Friday with India where a victory would likely bring a quarter-final spot.  In a match packed full of incident, Germany – recently installed at second in the world –  led 3-0 early in the second courtesy […] 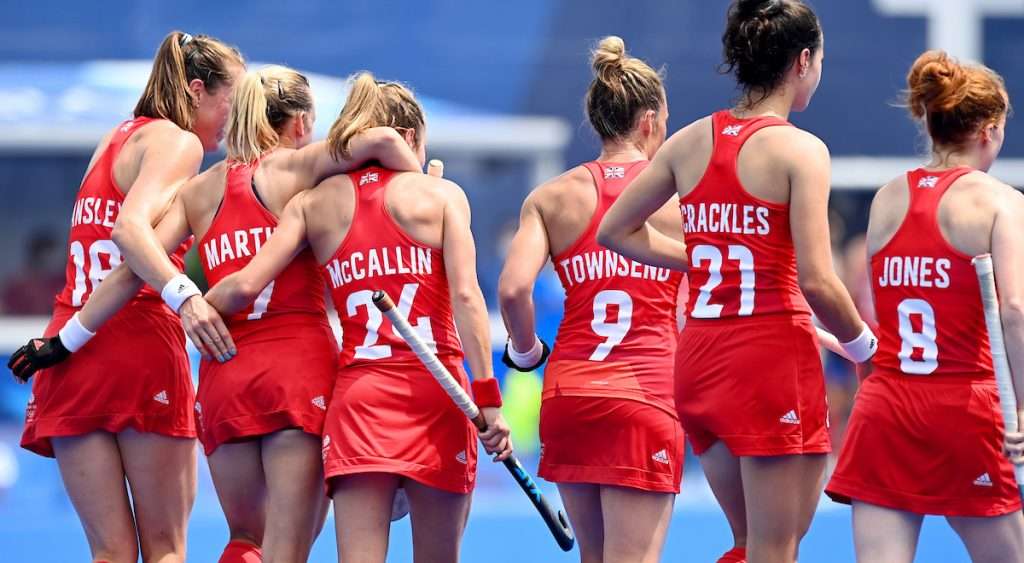 Olympic Games – Pool A India 1 Great Britain 4 Great Britain’s women lined up against India to secure their second successive 4-1 victory in the Oi Hockey Stadium, but were made to work for the win by an Indian team which failed to make the most of the chances they created in the match. […]