Day 3 at the Tokyo Olympic Games 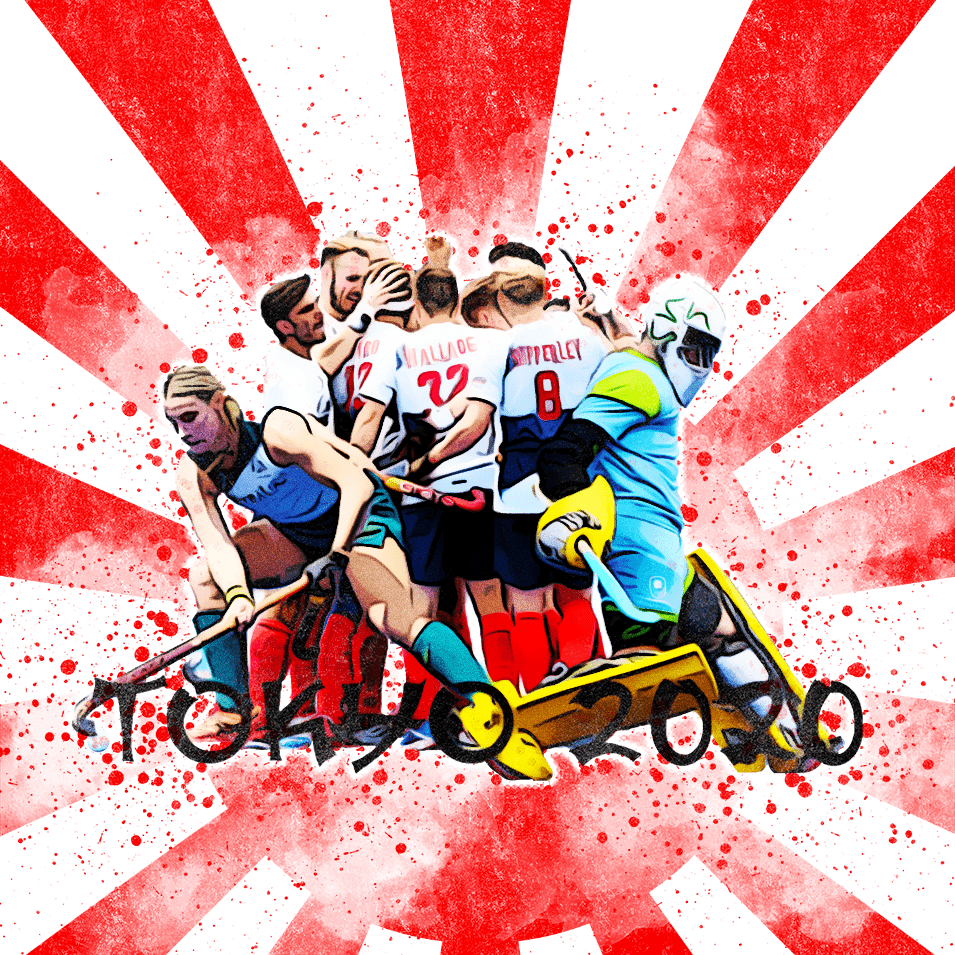 On day three of the Olympics, the women of Great Britain and Argentina recorded their first victories. The title holders Great Britain defeated South Africa 4-1 after a difficult start. Las Leonas settled with Spain: 3-0.  Germany – India 2-0 (1-0) Germany simply did what it had to do in the second group match. So win. The vice European […] 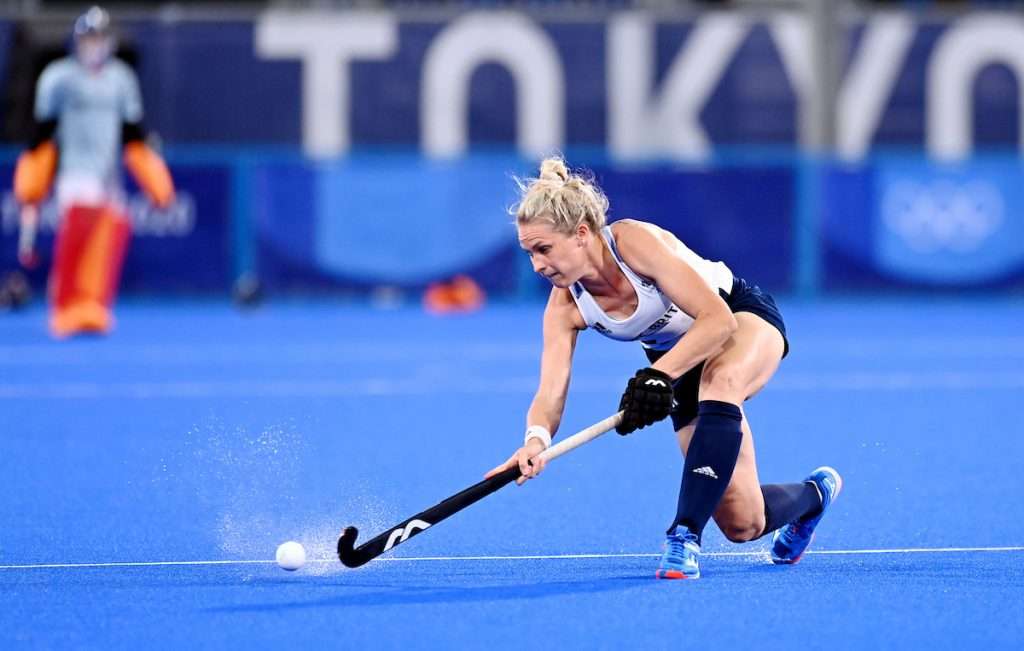 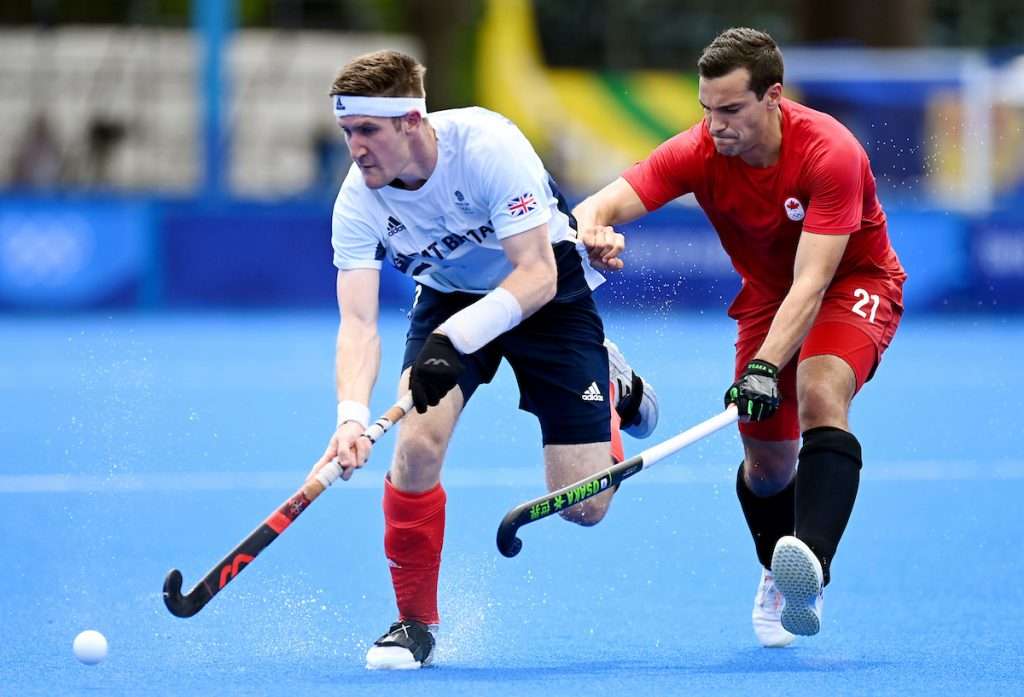 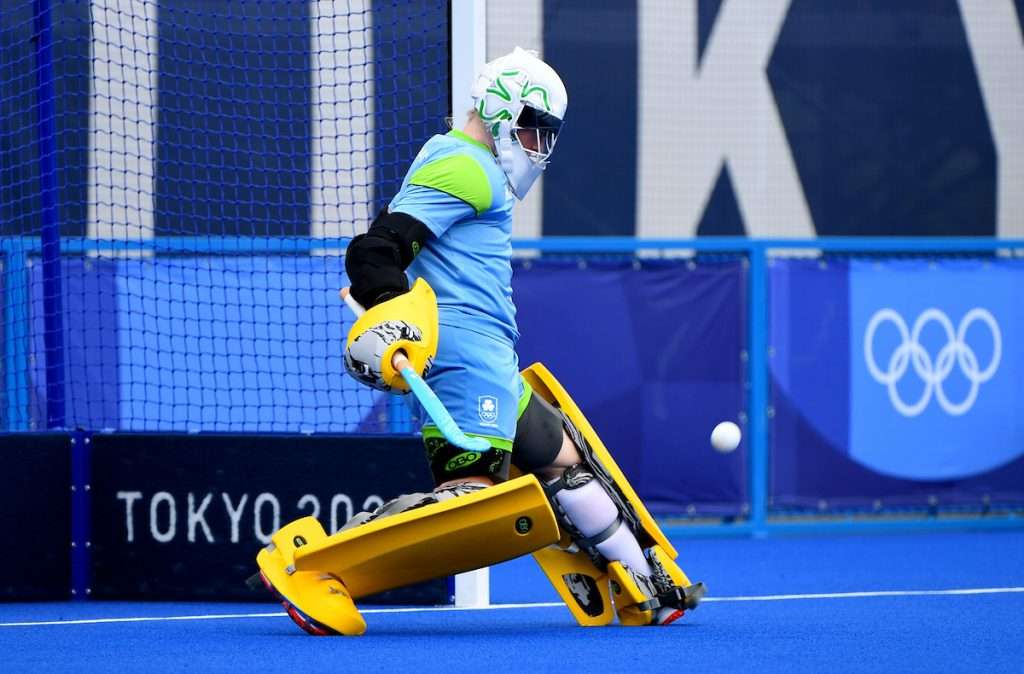 The Netherlands won 4-0 against Ireland in Tokyo on Monday , but that could easily have been 8-0, if Ayeisha McFerran had not been keeping a world match. For her, it must have been a kind of crowning achievement after a difficult season at Kampong, where she did not always feel the confidence of coach Pieter Bos. It was a shame for […] 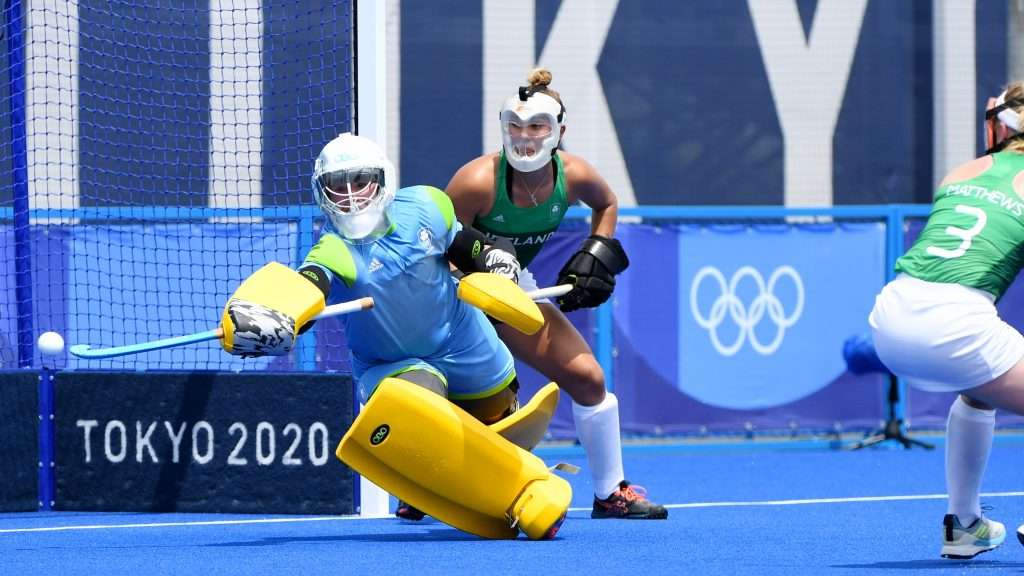 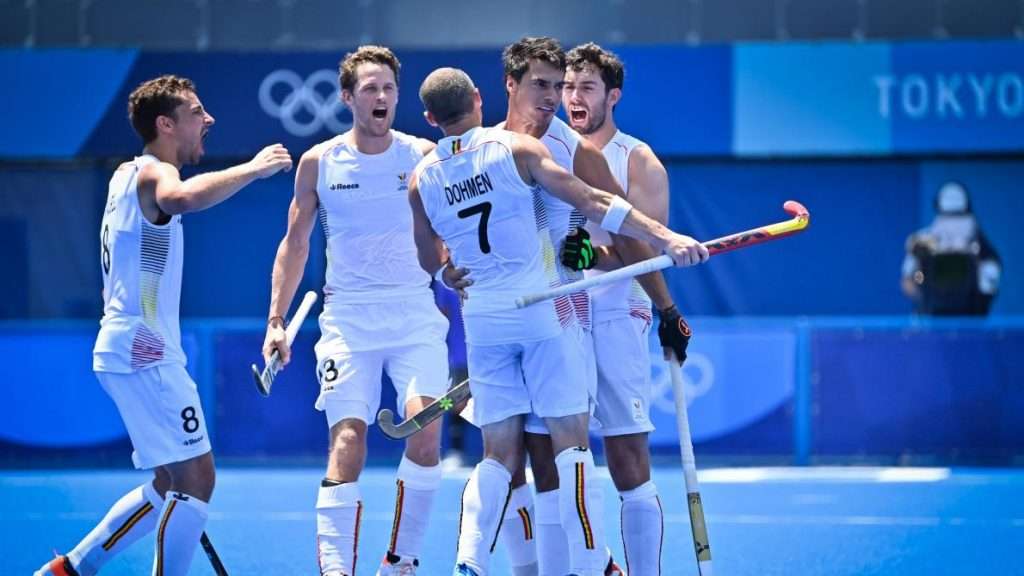 The Belgium Red Lions defeated Germany 1-3 on Monday in their second Pool B match at the Tokyo Olympic Games men’s hockey tournament. The goals were scored by Cédric Charlier (5th and 8th) and Alexander Hendrickx (35th). This success allows them to score the maximum number of points (6) and to occupy first place in group B. […]