Day 2 at the Tokyo Olympic Games 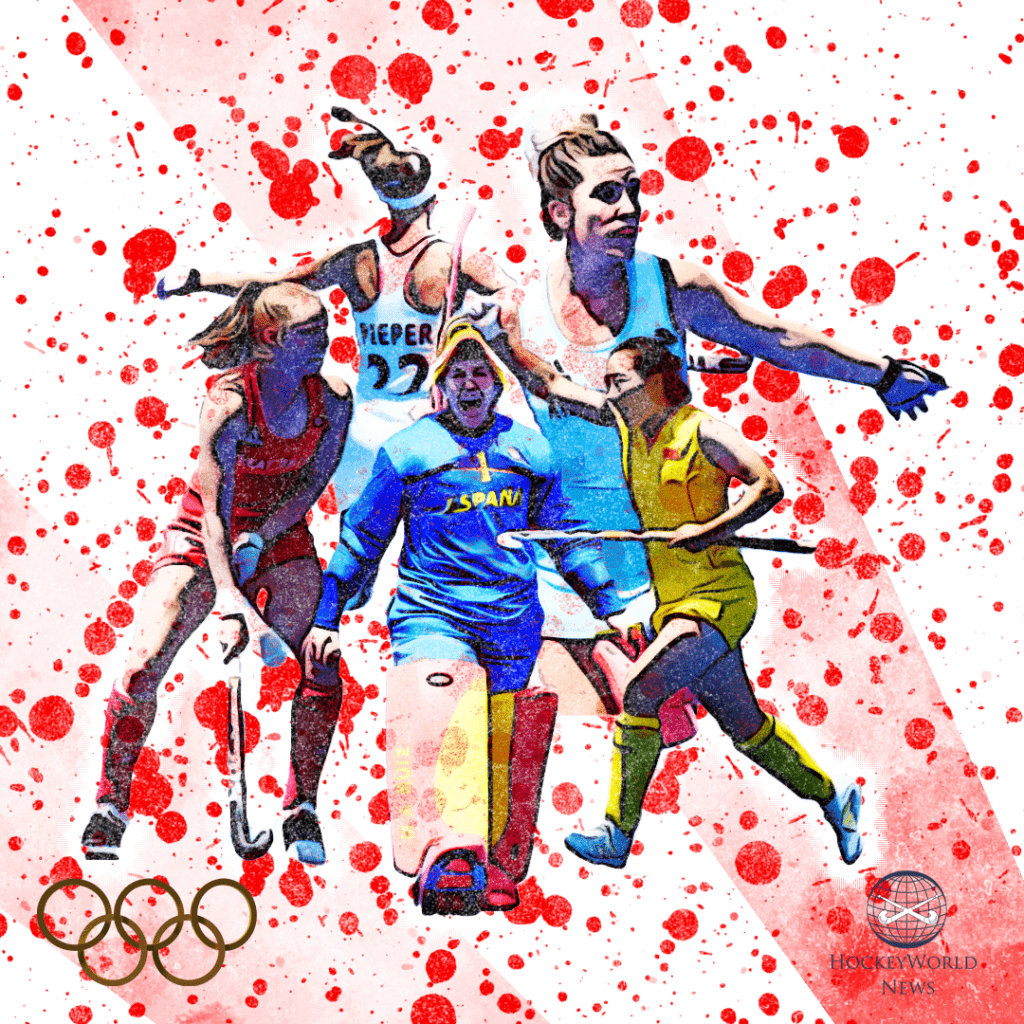 Argentina – the number two in the world – had a poor start to the Olympic games tournament. In their first group match, Las Leonas immediately lost to New Zealand (3-0). Reigning Olympic champion Great Britain also lost the first game. Germany was too strong with 1-2. Japan-China scored the most goals (3-4). Great Britain-Germany 1-2 (1-1) Reigning Olympic […] 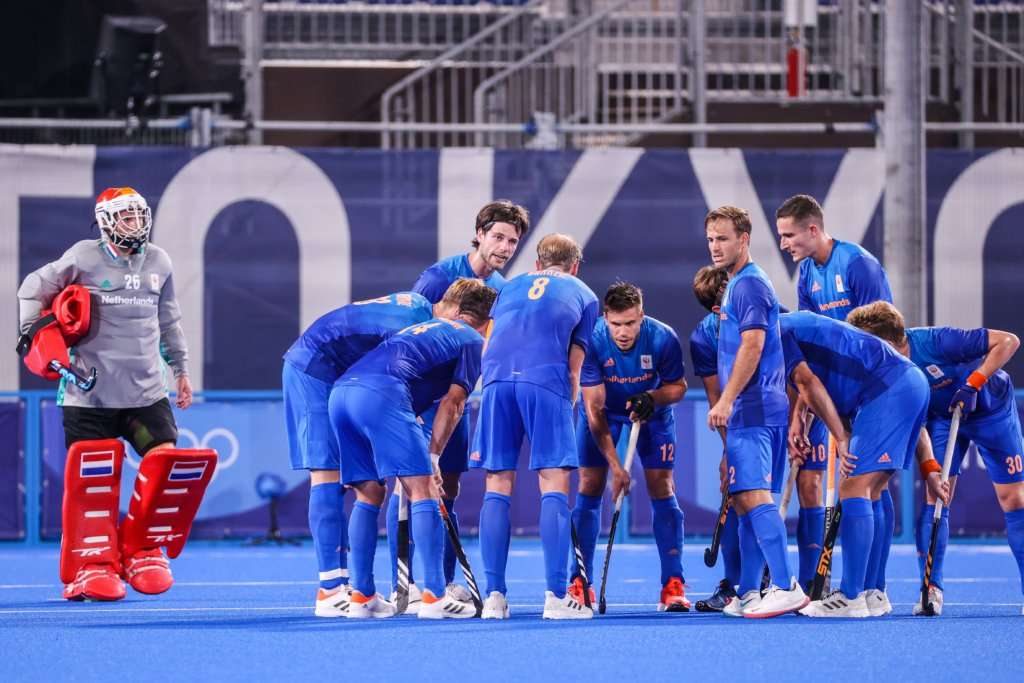 The Orange squad escaped a disgrace on Sunday against South Africa, the number fourteen in the world ranking and last placed team at these Games in Tokyo. After a 0-3 deficit, the team of national coach Max Caldas struggled to a 5-3 victory in the final phase. The Orange squad made it through the second day […] 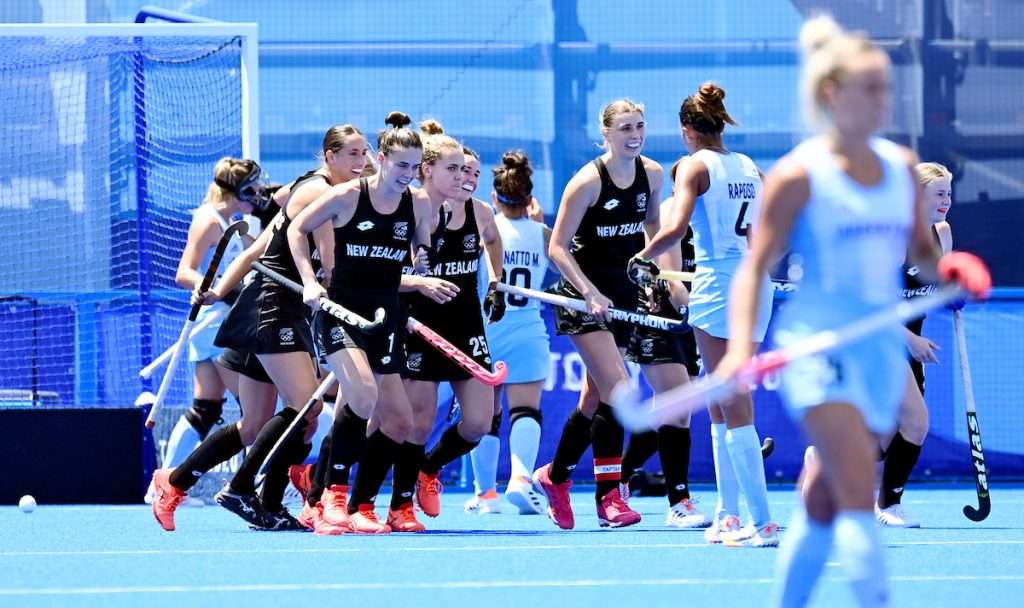 Kiwi women upset world no.2 in Olympic opener The New Zealand women’s hockey team have startled world no.2 Argentina with a 3-0 victory in their opening Olympic match at Tokyo’s Oi Hockey Stadium. The result was even more remarkable considering the sixth-ranked Kiwis were without their two most experienced players today with captain Stacey Michelsen […] 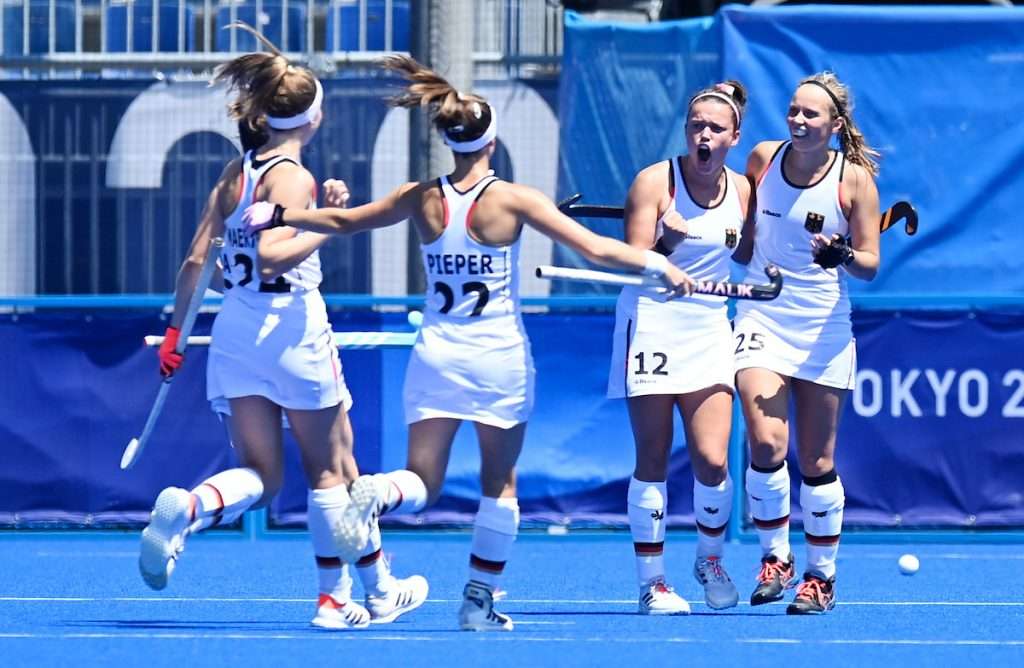 Olympic Games – Pool A Great Britain 1 Germany 2 Great Britain’s defence of their Olympic title began with a defeat as Germany came from behind to win 2-1 on the North Pitch at the Oi Hockey Stadium. The heat required the breaks at the end of the first and third quarters to be extended […]